Whilst flying toward L.A., I sprung for airborne wifi to do a little bit of itinerary planning and discovered that the MAK Center, the Austrian group formed to preserve R.M. Schindler's legacy, opens up two other Schindler houses for tours on the first Friday of the month, and it just so happened we were going to be in town on the first Friday! Can you say "Department of Energy!" Schindler was focused on space, what he called "space architecture", so to truly appreciate his work, you really need to be inside it. And so we would be.

The first stop on the three house tour was the Mackey Apartments. Built in 1939, the building holds four apartments, originally three rentals and a larger two story penthouse suite for Ms. Mackey. The apartments are notable for their built-in furniture and interior walls with glass along the top to allow light to penetrate deep into the units. The entire building has a clerestory hollow that allows light to reach into the inner reaches of the house.

The penthouse is notable because of it's two-story living room volume, multiple levels a la Adolf Loos, beautiful built-ins, and crazy low you-don't-wanna-have-children-or-drunk-friends-over railings. Ultimately quite gorgeous with interlocking spaces defined by steps and changes in ceiling height. Added bonus: got to sit in a Schindler chair. Quite comfy! 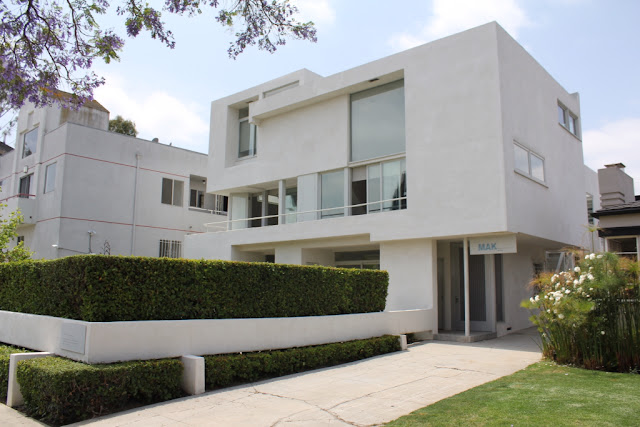 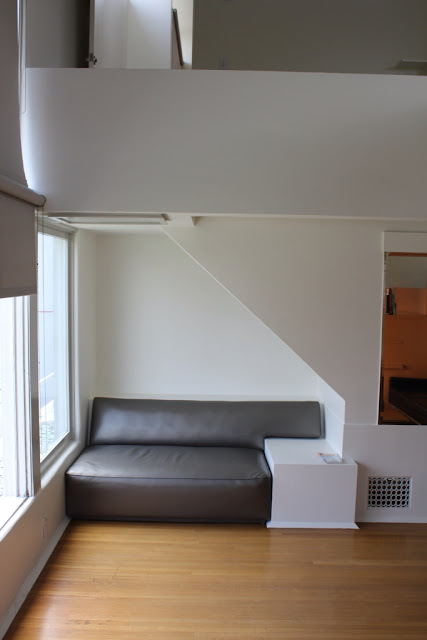 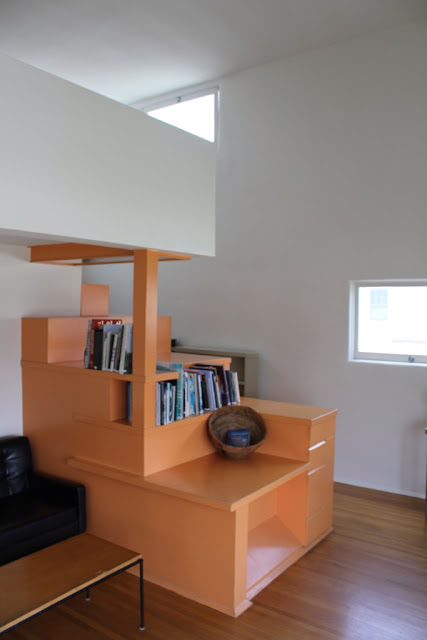 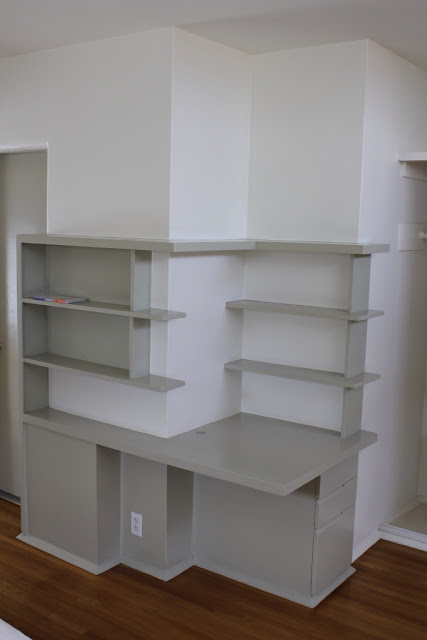 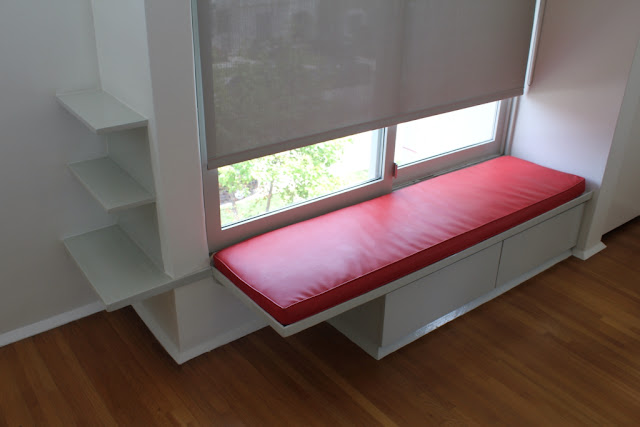 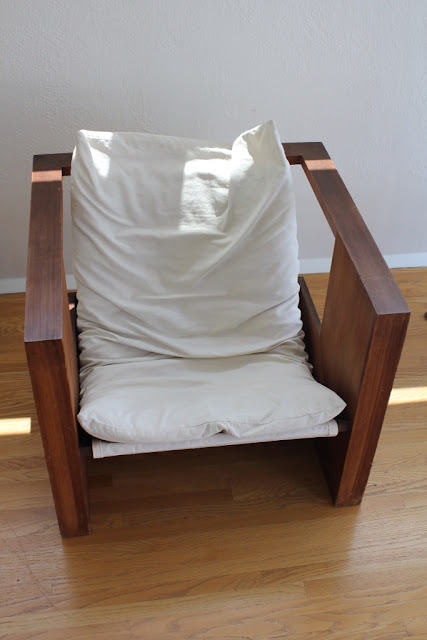 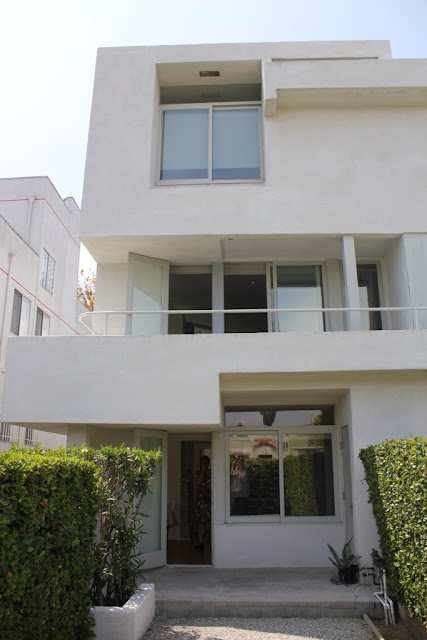 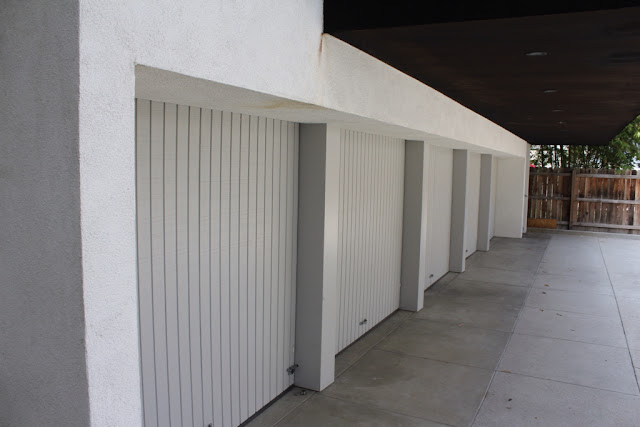 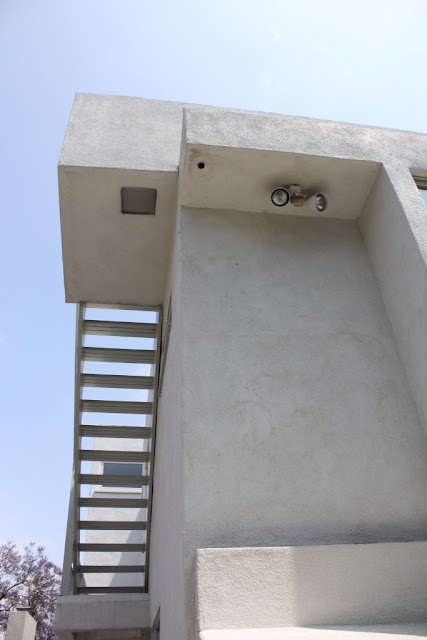