As promised from my review of Mies van der Rohe by Claire Zimmerman: Some of Mies' key projects.

These first five are from Mies' "Five Projects" period, none of them built. 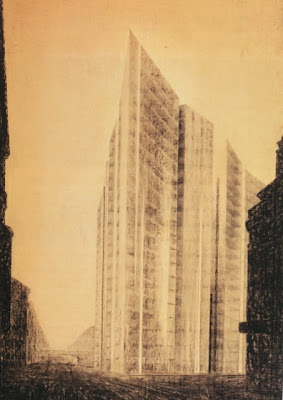 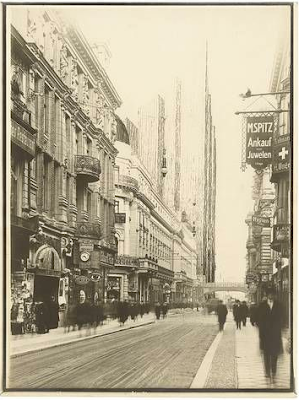 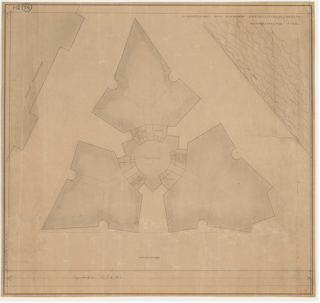 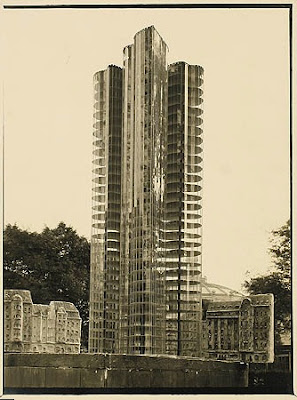 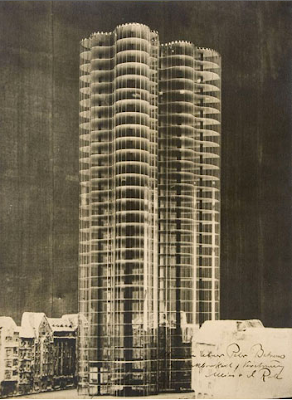 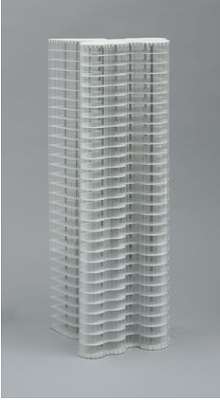 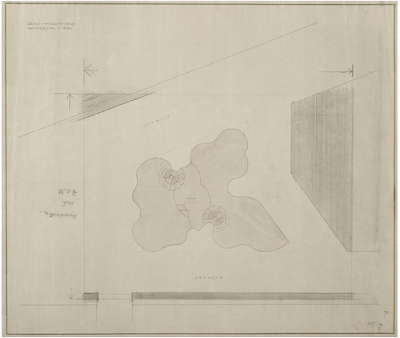 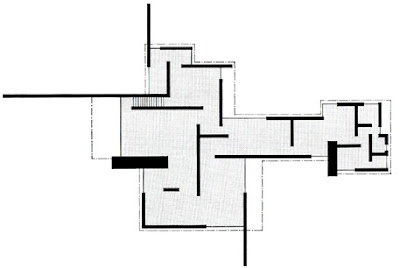 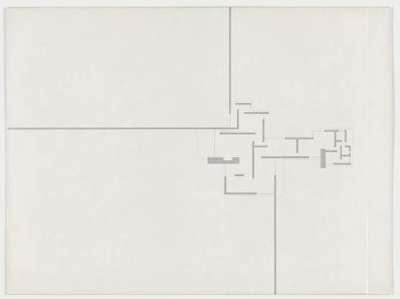 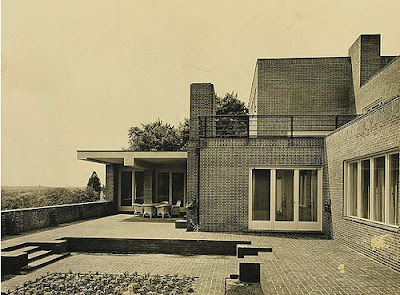 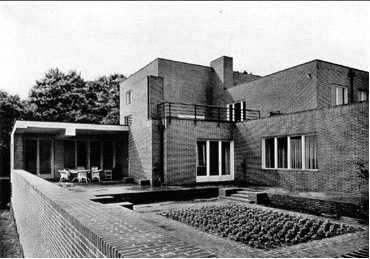 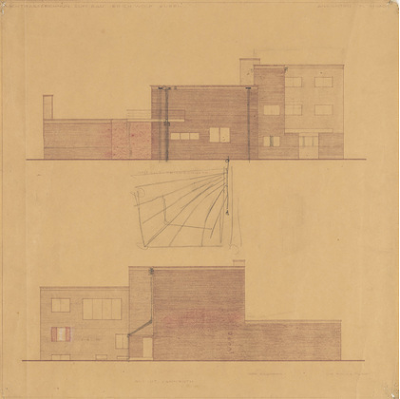 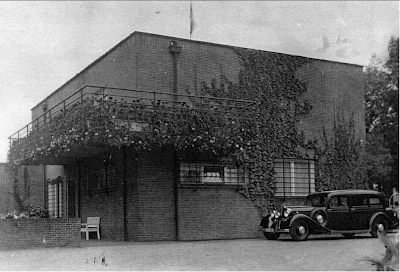 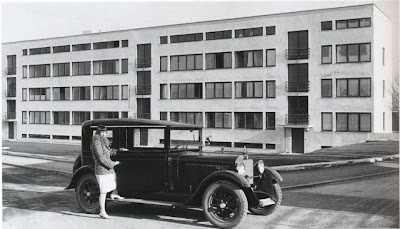 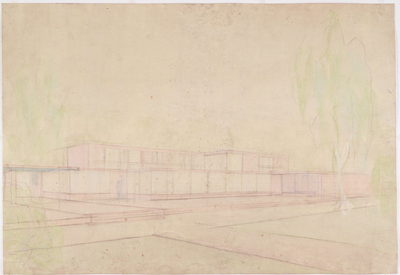 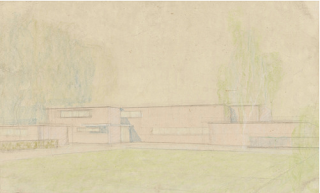 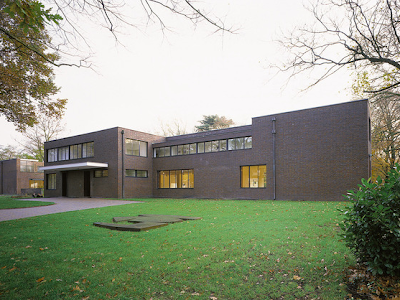 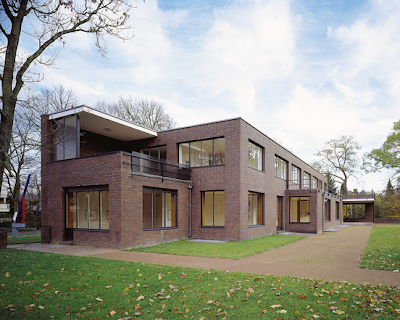 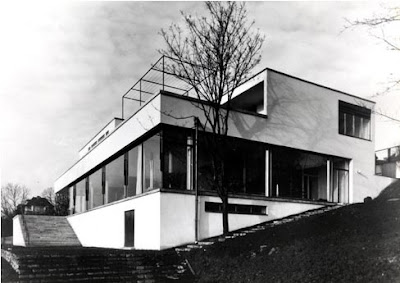 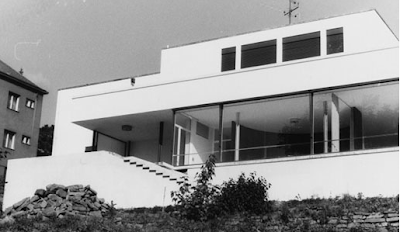 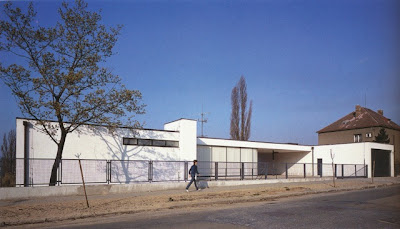 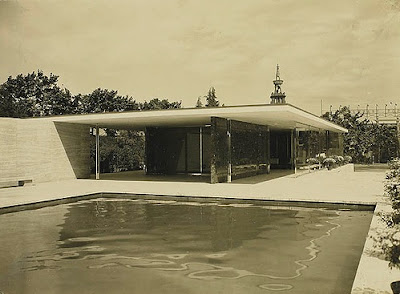 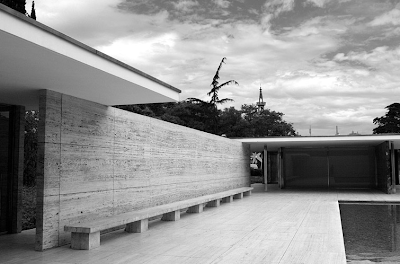 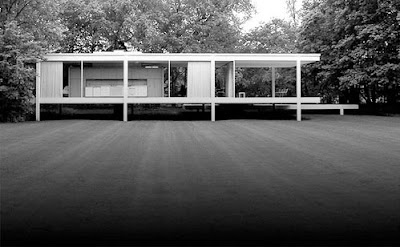 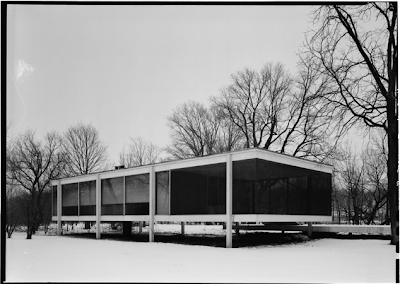 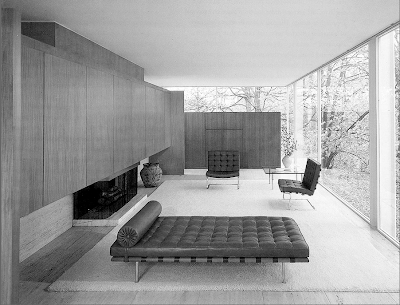 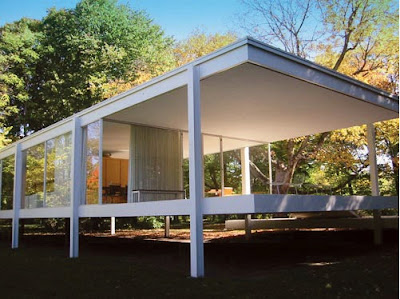 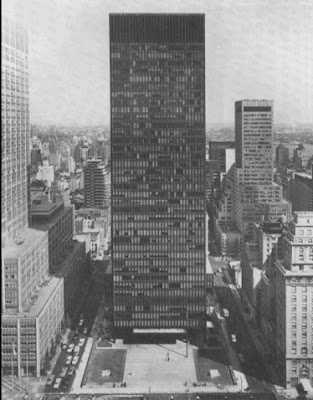 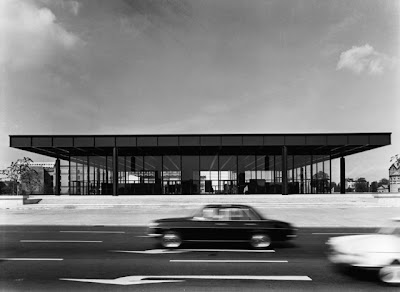 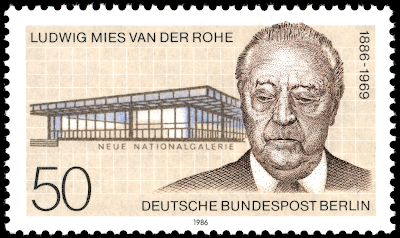 Posted by bubba of the bubbles at 4:47 PM