After leaving Frank Lloyd Wright's firm to start his own office in Los Angeles, Schindler decided that the first thing he needed to do was build a house, something that would not only be a home and office, but also an architectural calling card to potential clients. He and Clyde Chace, a friend and engineer for Irving Gill, bought a piece of land on Kings Road in West Hollywood, and built, over the course of three and a half months in 1922 using tilt-wall concrete, what many consider to be the first Modern house ever built.

Inspired by camping at Yosemite and southern California's idyllic weather, Schindler designed a flexible live-work duplex with an attached guest house that flaunts a seamless interaction with the outdoors. Similar to a campfire, the house had a shared kitchen between the two primary units (something that worked better in concept than in reality). The floorplan of the house looks something like a pinwheel with each living unit, including the guest house, having its own private garden area.

Each of the units consists of primarily solid walls to one side and then a wall of windows to the other sides with large sliding doors covered in translucent canvas (like a tent!). There's no set dining room or living room, just rooms that could be altered to meet the needs of the moment. Phillip Lovell, a health doc writing for the paper and a later client, raved about Shindler's house, his use of natural materials, clerestory windows, rooftop sleeping porches, open fireplaces, showers instead of bathtubs, and flat roofs for (ahem) nude sunbathing.

The Kings Road House is not my favorite Schindler piece; however, seeing it in person makes me appreciate it more. Although Modern, it's pretty rustic, which is not surprising given that Schindler was what amounts to a starving artist at the time (and for a time thereafter). I don't know whether or not it is, indeed, the first Modern house, but it is unquestionably the first modern California house with it's wall of windows and walls that open completely onto the outdoors, fully blurring the line between indoors and outdoors. One of many checks in the Modern column: No ornamentation. None. Schindler was clearly influenced by Wright, but so were all the other Modern mavens. But he also clearly had his own ideas as well (some of which it appears to have influence Wright...).

Speaking of the outdoors, the landscaping is stunning. When we saw the house, I thought "This can't be the original landscaping." But after seeing Shindler's plans for the house, it is indeed what he envisioned. 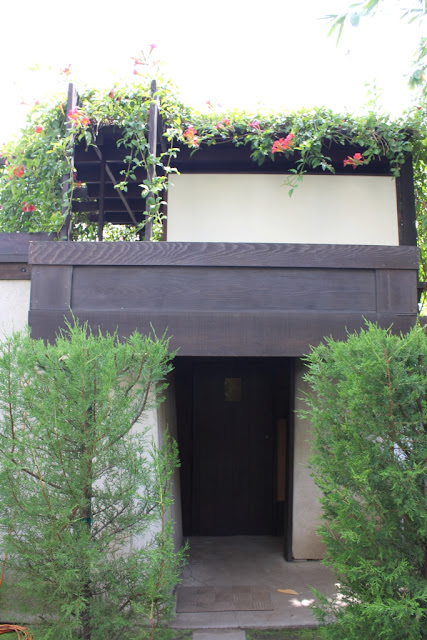 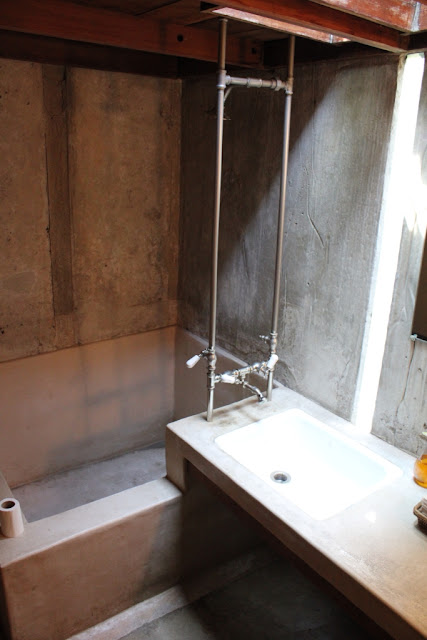 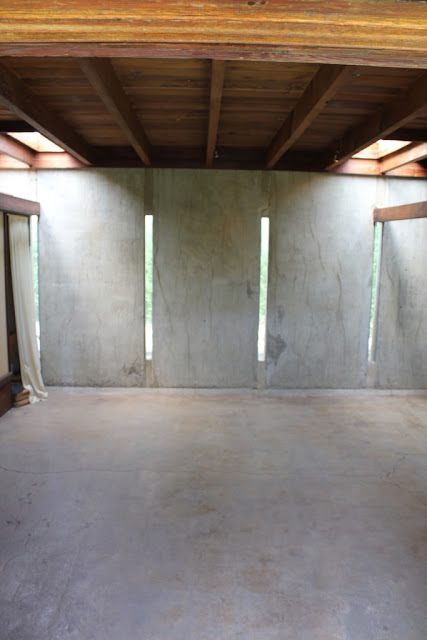 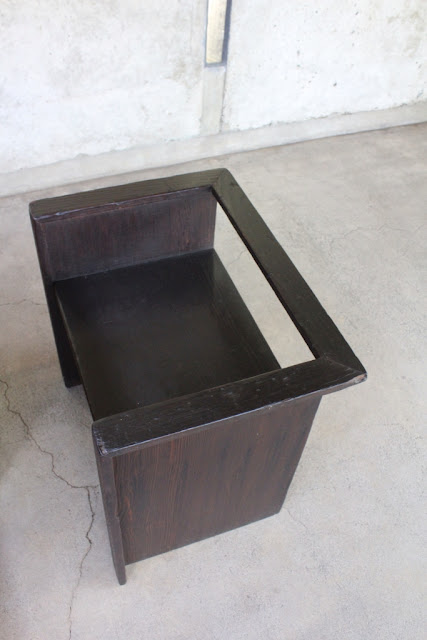 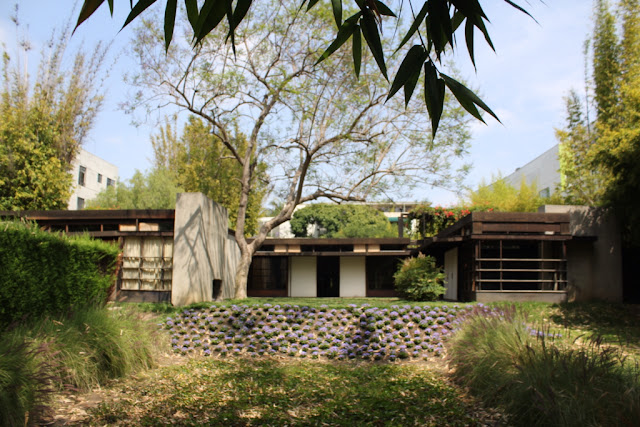 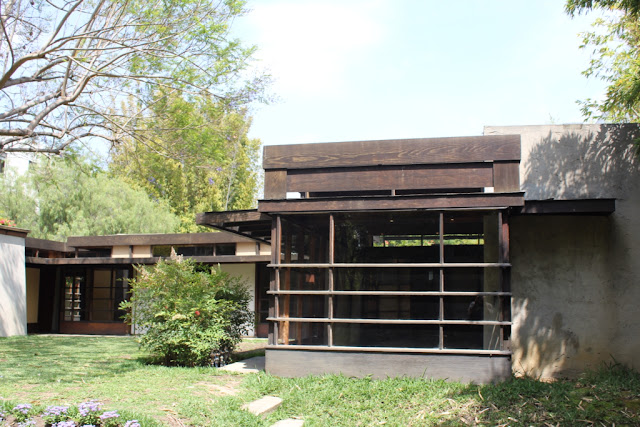 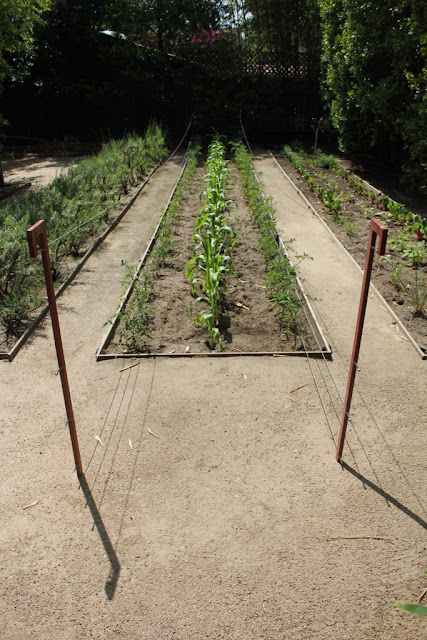 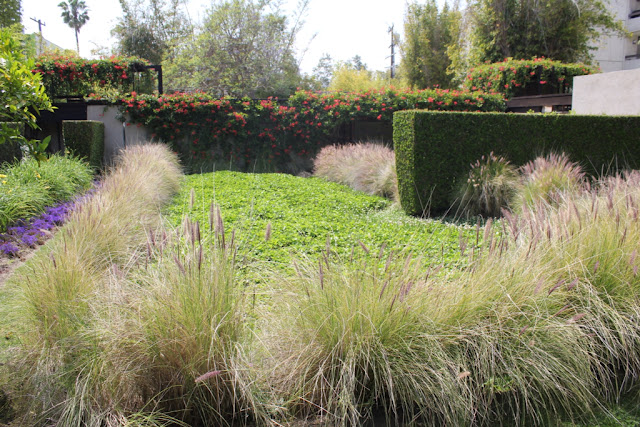