haiku for the book "RM Schindler: The Gingold Commissions"

As my torrid Schindler love affair becomes more desperate, it's come to this: Purchasing books about furniture Schindler made for specific clients. I'm not sure what's more amazing: That I bought this book or that such a book even exists. Nonetheless, it's a gorgeous book featuring Schindler's gorgeous furniture, well deserving of the focused attention. The book includes several essays and a lot of photography of the furniture as well as realized and unrealized architectural plans peripherally related to the furniture.

Many of Schindler's clients were interesting, and Basia Gingold was no exception. She became a doctor twice (once in Germany and later in the United States when the states wouldn't recognize her degree). She was ahead of her time in being diet conscious, staying away from fats, and taking aspirin daily. Besides medicine, she was interested in art and music and, alas, architecture. Being Jewish, she fled Germany in 1933 and eventually made it to New York in 1935 where she bought a car and drove to Los Angeles. When she got to Los Angeles, she stayed with family in an apartment designed by Schindler, her first taste of Schindler's space architecture. Impressed, once she got her medical practice established, she hired Schindler for various projects, including designing furniture, some of which she later donated, and some of which she kept with her until her death at 103.

Take an aspirin tonight. Dr. Gingold would recommend it. 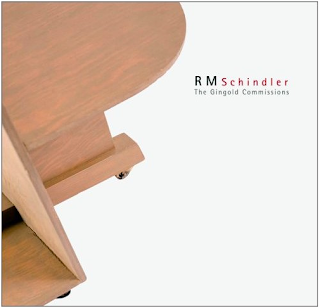 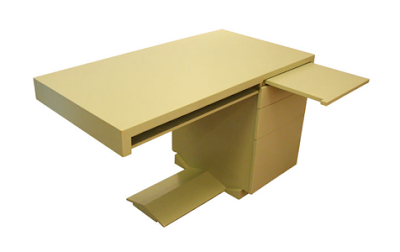 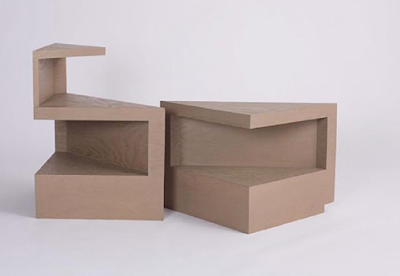 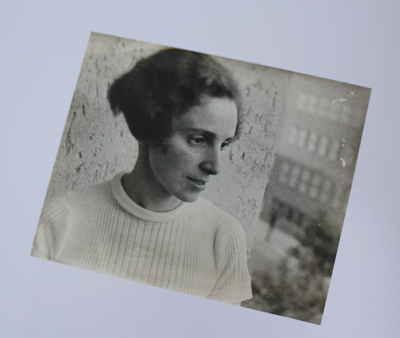 Posted by bubba of the bubbles at 7:48 AM