A local reader suggested that I show photos of the work done by local architects to give the out-of-towners a sense of the talent here. Excellent suggestion: We are swimming in swimmingly great work here in Austin, in part because we have some great architects and in part because we have great folks that want modern. Below are some of my favorite projects in and around town in no particular order. Photos are shamelessly cribbed from each respective architect’s web site.

Bercy Chen designs some freaking fantastic houses. A lot of their stuff is ultra-modern and spacey. 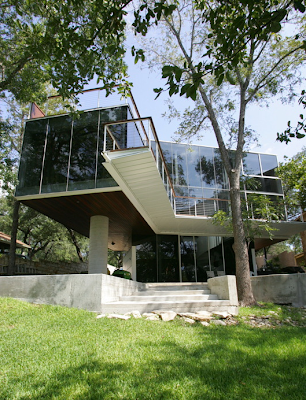 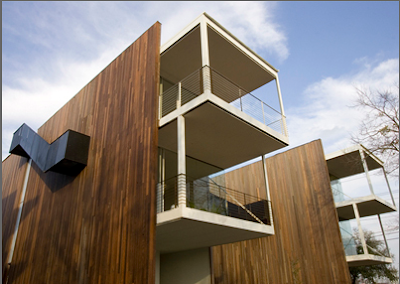 Universal Joint Design Associates appears to have only done one residential build, but it’s a real neat one with a metal turtle under it. 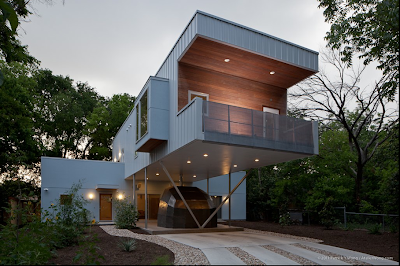 Dick Clark Architecture consistently does solid (high-end) work out and about town. Their houses are often on AIA home tours and are detailed gorgeous. 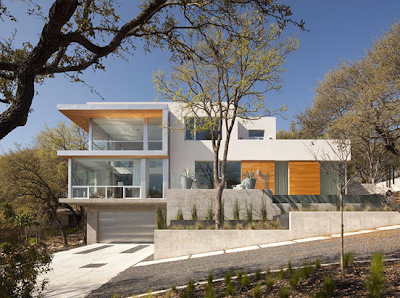 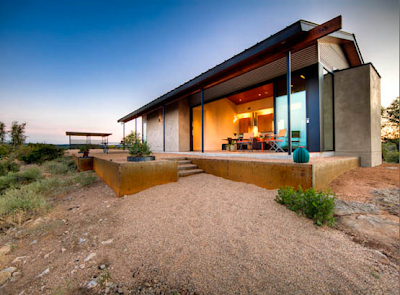 Alterstudio Architects has thrown up some rather inspiring and creative work around town. There’s a lot of eye candy on their web page (and I’ve been [legally] inside the first two shown below!) 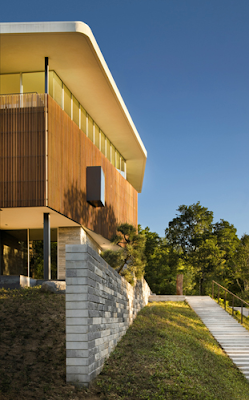 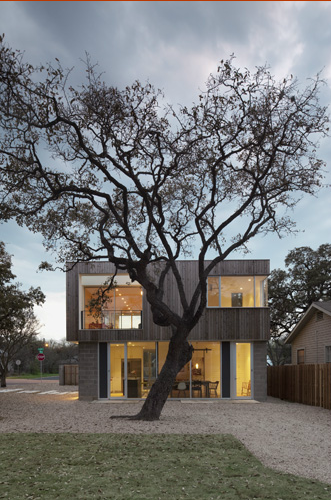 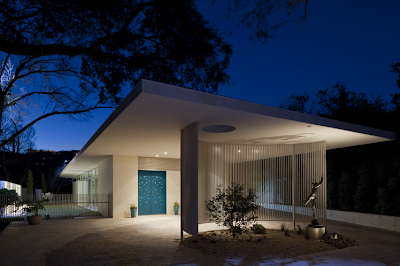 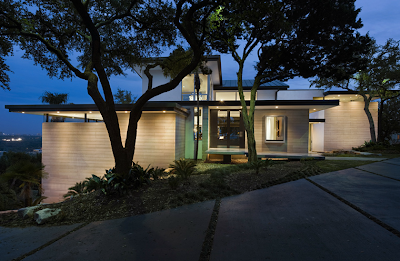 M J Neal is/was one of my local faves. Sadly, rumor has it he has left Austin for greener pastures (his ultra-cool home [with the red bits below] was recently on the market for a steal…). His work is ultra high end and ultra modern with nearly everything (and I mean everything) custom. The houses we've seen of his (the top two) are somewhat introverted with controlled extroversion (and my bride is not a fan...). 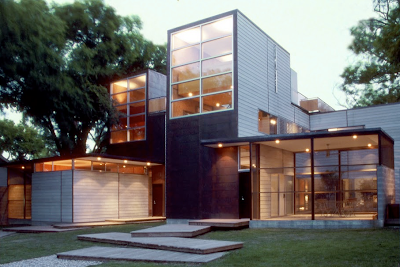 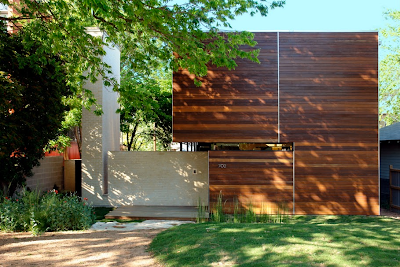 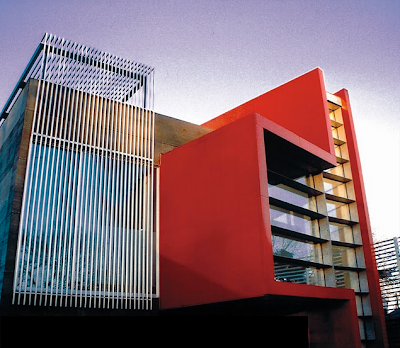 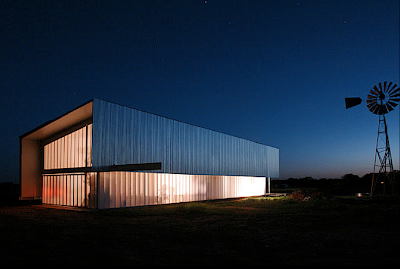 Cottam Hargrave is one of those architects where I reckon you have to be one of the top 0.1% to afford (or be their photographer...), but my o my what beautiful things they do. Prolly our favorite central Texas home is that first one shown down below: a Texas version of the glass house called "The Ranch" located just north of Austin. 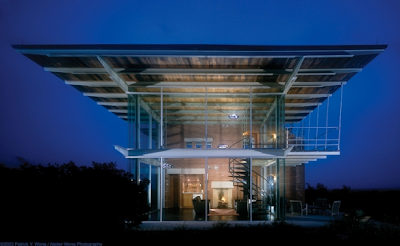 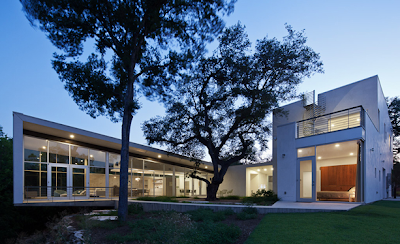 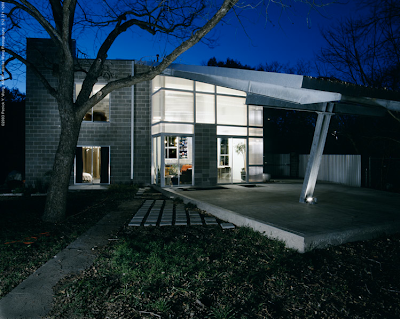 Pollen Architecture has put together some neat stuff. Really like that first project down there where they filled the gaps in a plastic sheet with different materials to get some great “tonal variation”. 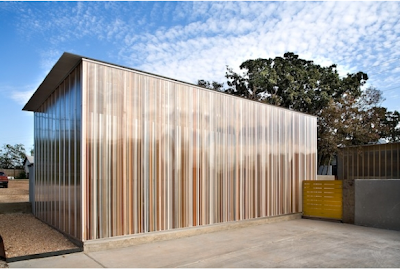 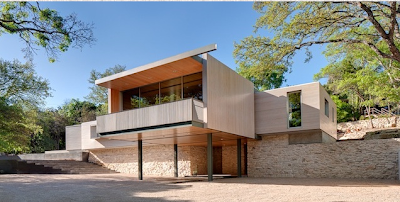 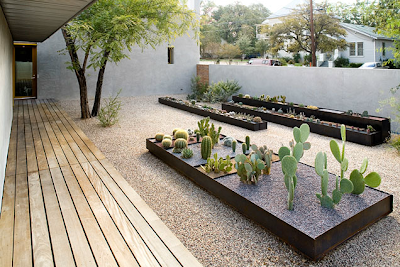 And finally, KRDB has some stuff that really gets them two by fours to stand up straight! 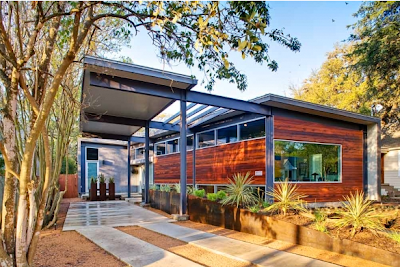 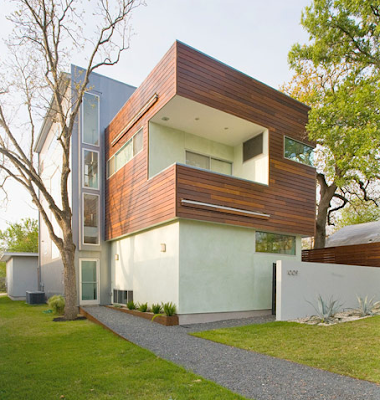 Whelp, that's my list. Let me know if you think I made an egregious omission or someone else needs/deserves inclusion.

Posted by bubba of the bubbles at 7:35 PM