my house is blockier than your house 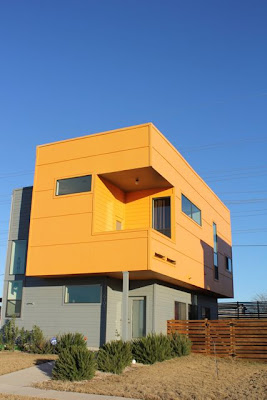 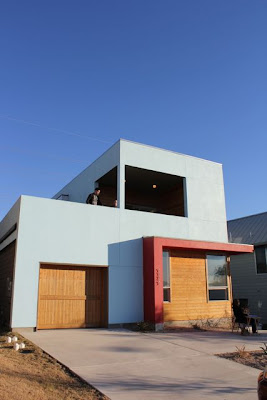 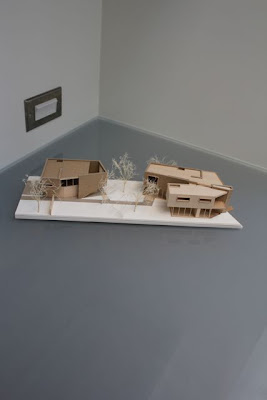 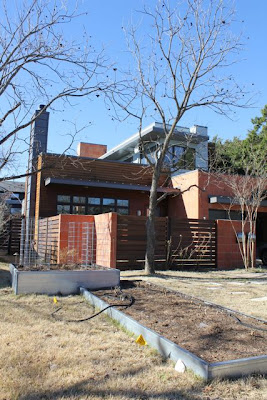 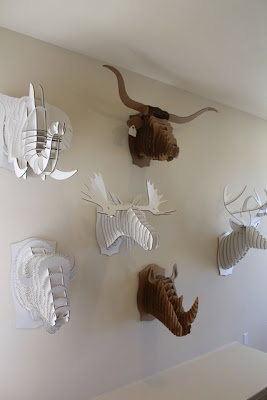 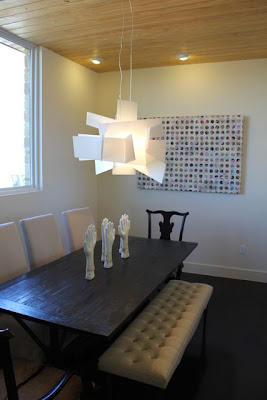 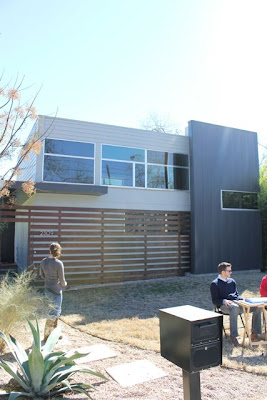 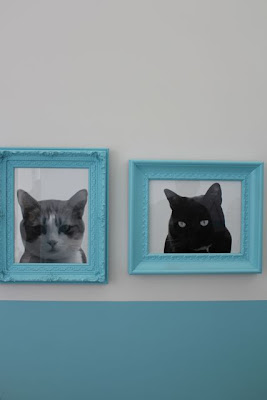 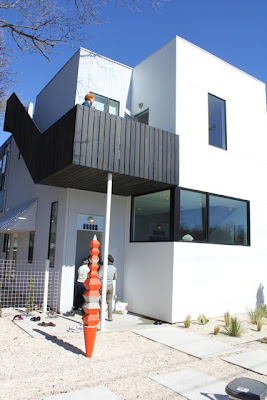 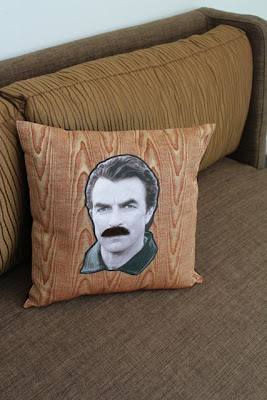 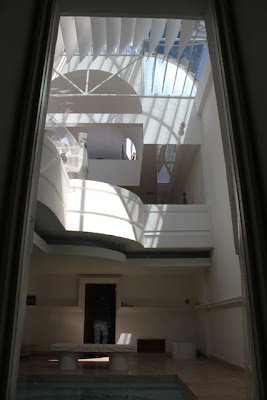 The Architect and I loaded our brides into the back of the Element last weekend and hootnoodled into the Austin Modern Home Tour. I asked if he wanted to go with us, and he obliged. One of his homes, a little yankee doodle dandy out at Agave, was on the tour, so he wanted to be out yonder late afternoon to hobnob and whatnot. That gave us a few hours to leer and look-see at cubist structures together.

The tour is focused on modern homes on the market, so in one sense you could argue that we (stupidly) paid to go to a bunch of open houses. However, all the homes are conveniently open on the same day, including homes that wouldn’t normally stoop to holding an open house. In addition, architects and builders are often at these things in case you want to chat and mingle with the builderati. Furthermore, the crowds give you anonymity you don’t get at an open house so you don’t have to awkwardly explain to the agent that you’re just there to see the baseboards. And lastly, unlike all other homes tours we’ve attended, indoor photography is (generally) allowed. Yippee!

Being in the design phase of our project, this tour felt a lot different than previous ones. More compare and contrast. “That’s what we’re doing.” “We ain’t doing that.” “What’s that sticking to the bottom of your sock?” It was also cool listening to what The Architect, a real live architect, and his bride, a real live architect’s wife, thought about this and that.

One house on the tour had an element of our planned house (U-shape around a courtyard), so I wanted to see what it felt like. It felt good. In fact, it felt real good. It was also good to feel concrete beneath our socked feet (we call them “pookers” in our household) during coolish weather. When I’ve explained to friends and foes that we want concrete floors, the inevitable follow-up question is “Will you have radiant heat?” to which we answer “No.” to which they respond non-verbally with concerned (and judgmental) stares. Needless to say, our pookers were toasty in the concrete-floored homes. The thermal mass of the concrete warms with the warming of the house. When concrete is cold, it’s cold; when it’s warm, it’s warm (and a rose is a rose is a rose).

The Architect wanted to see what the white kitchens looked like in a couple of the houses we visited since we yearn for a white kitchen. Beyond that, the tour itched an anthropological itch I have to see and analyze (non-judgmentally, of course…) how other folks live.

I should note that the Tom Selleck pillow had a fuzzy mustache. Awesome.
Posted by bubba of the bubbles at 2:39 PM

Email ThisBlogThis!Share to TwitterShare to FacebookShare to Pinterest
Labels: houses