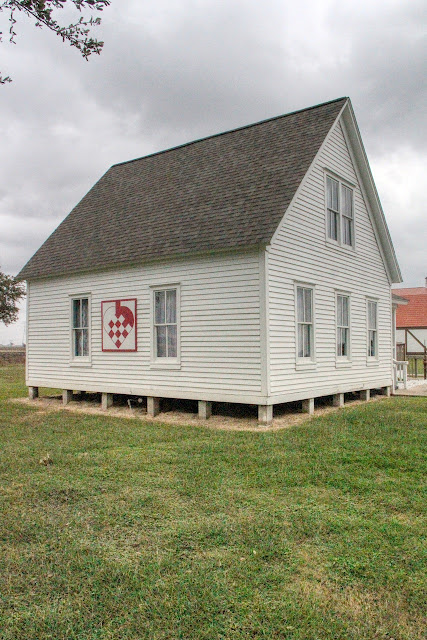 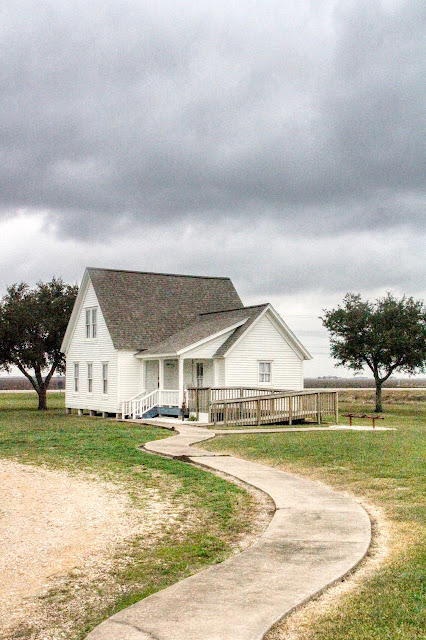 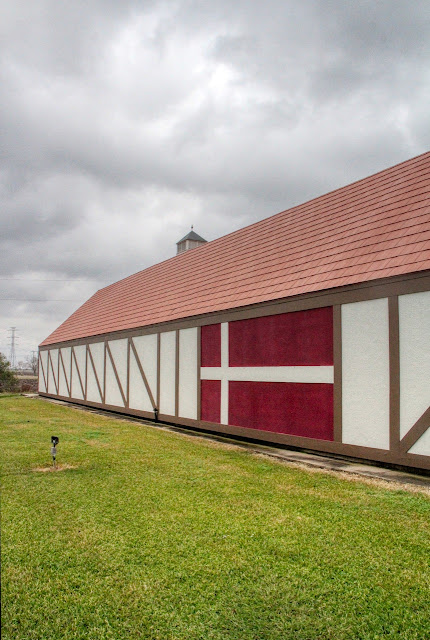 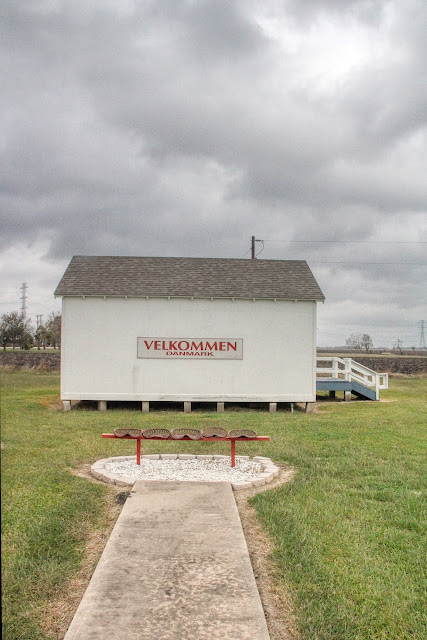 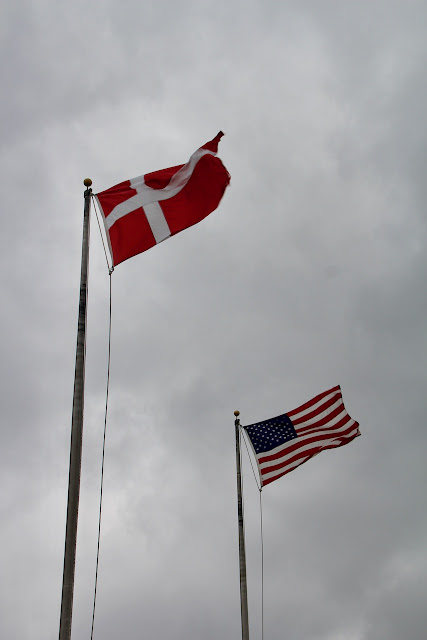 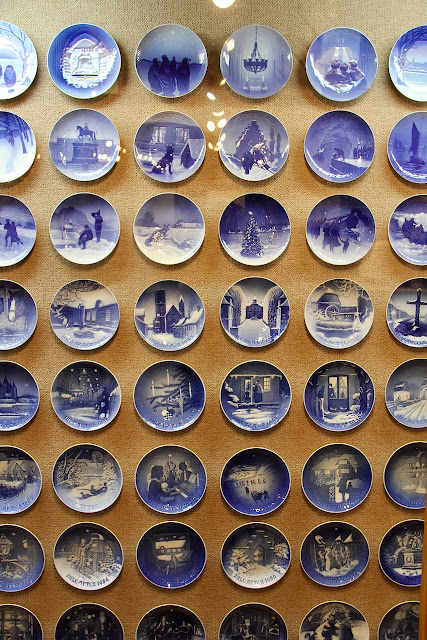 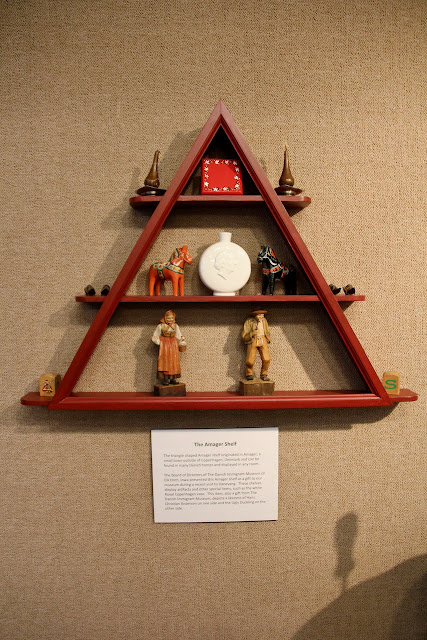 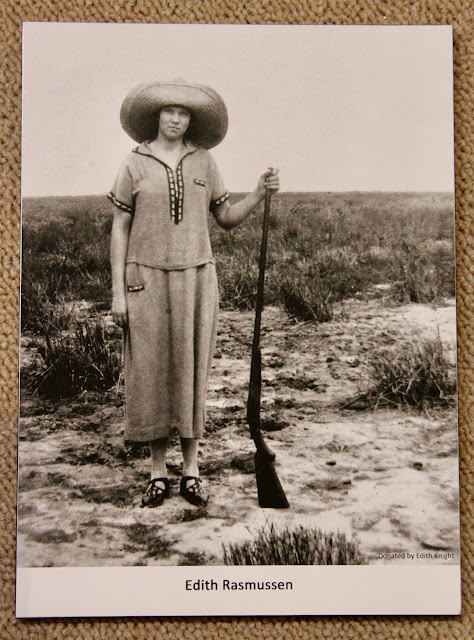 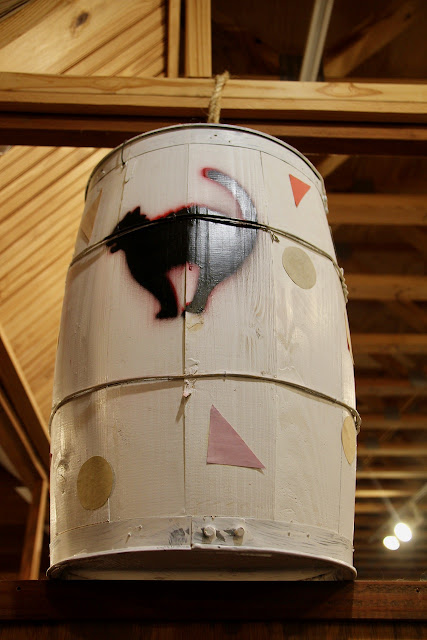 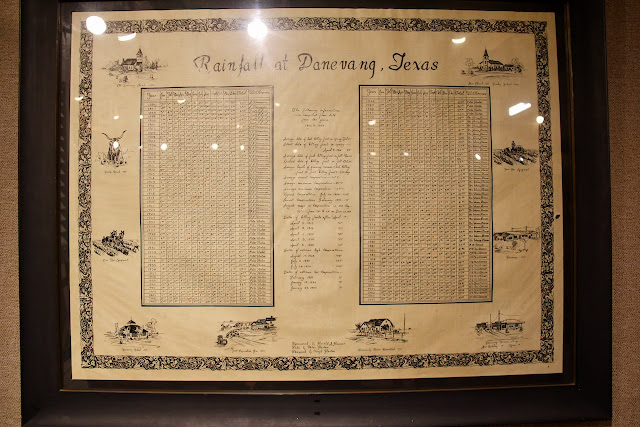 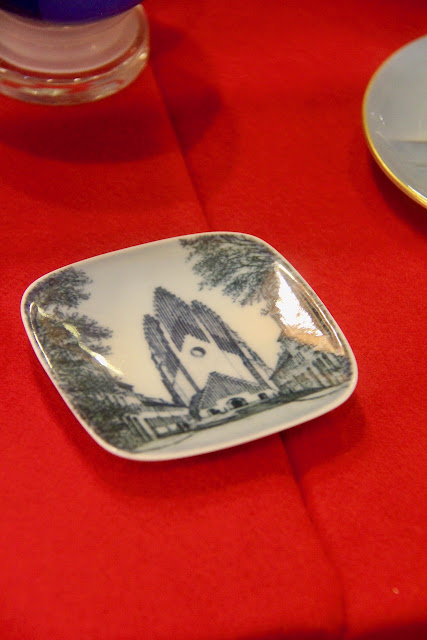 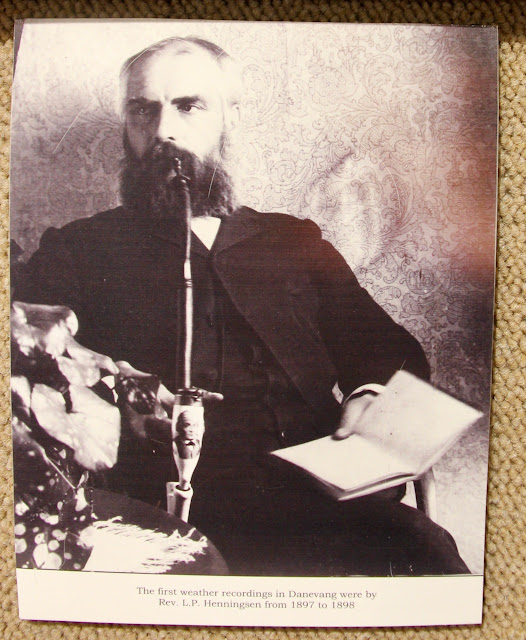 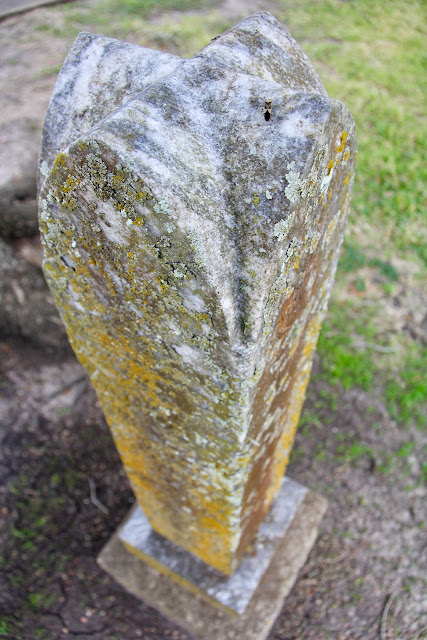 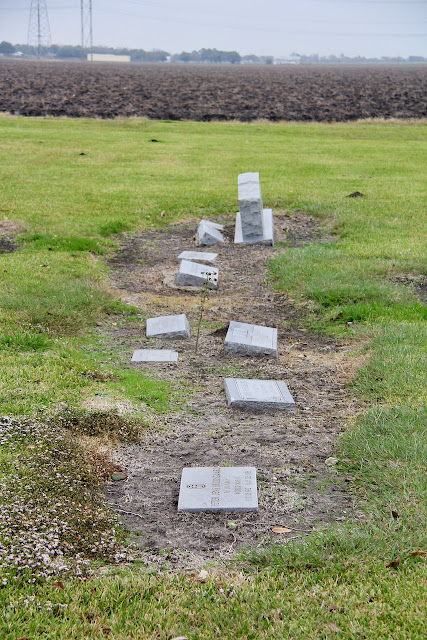 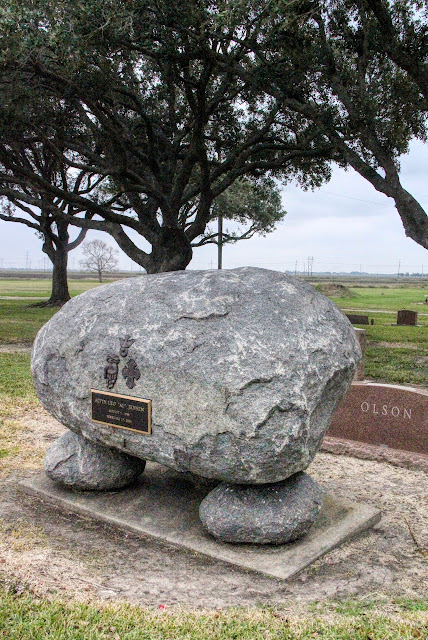 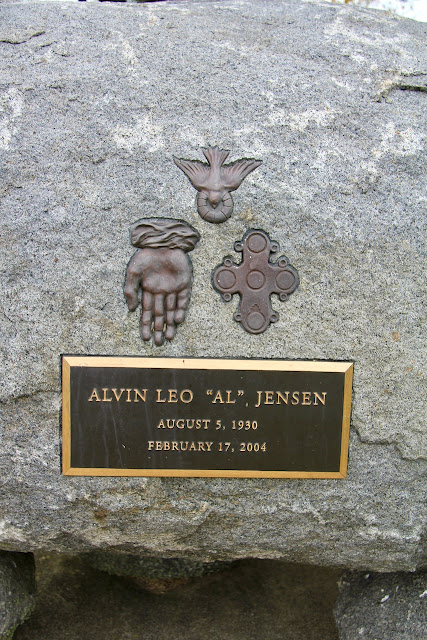 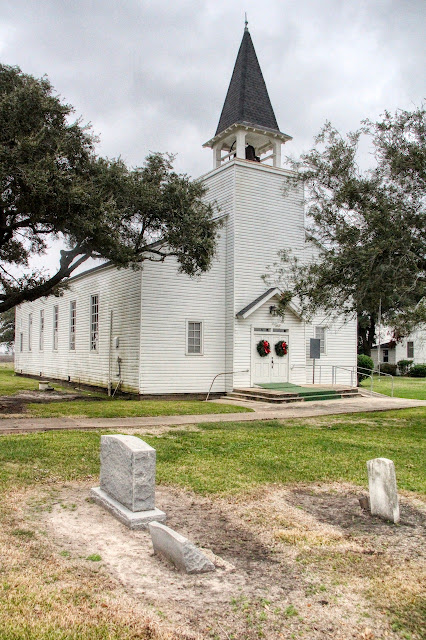 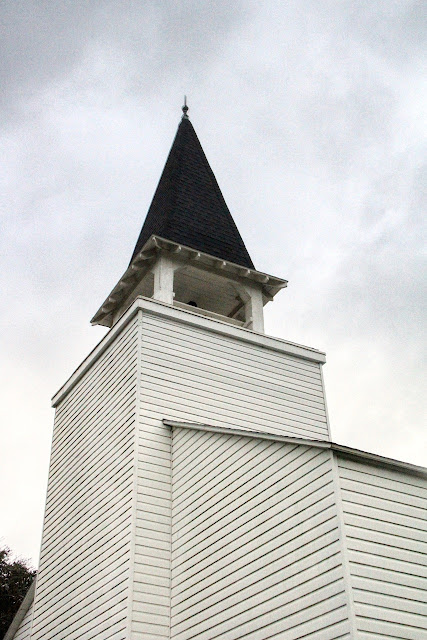 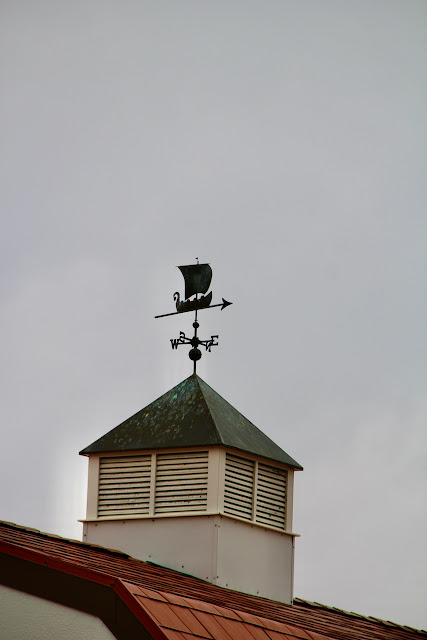 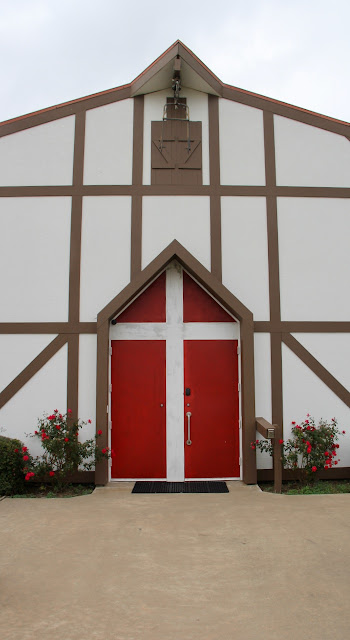 Posted by bubba of the bubbles at 8:46 AM