As noted a couple days ago here, I've been designing our house in LEGO bricks, and the good news is: The design is done! 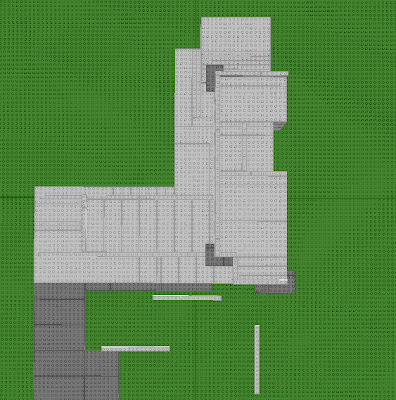 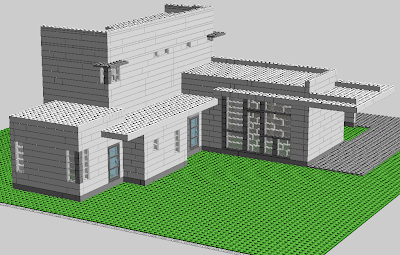 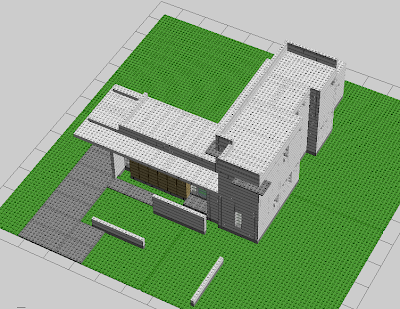 It was not without its challenges (I had to deconstruct stuff several times after realizing I had read the plan wrong or just plain erred), and the proportions aren't exact, but close enough for LEGO work, I say!

Now for the bad news. After finishing the design, I looked for the button to order the pieces. Couldn't find it. Finally searched online, and found this note from LEGO that says, in essence, "Sorry. We don't do that anymore. Haven't since January 16, 2012."

In less crappy news, you can still buy single LEGO bricks and bits, but the software doesn't give you a list of what and how many pieces (although there are [PC only] programs to help figure this out). So I'll have to look at each of 1,439 LEGO pieces, figure out what they are, and order them from LEGO's Pick a Brick Service. Yuck.

Perhaps it's for the best. A simple 1x1 LEGO brick, the smallest of the small (well, except for a 1x1 plate) goes for 10 cents. That means that at the unattainable best, the house would cost [cough, cough] $144. Given that there are mostly larger (and more expensive) pieces, I bet the house will cost [COUGH, COUGH] over $500. Yikes! LEGOs are expensive! (Now I know why I grew up with Lincoln logs!)

The Woodlands Mall north of Houston has a LEGO store (and I will be in The Woodlands later this summer), so maybe I'll stop in and fight my way through pre-schoolers to purchase LEGO bricks. Maybe... 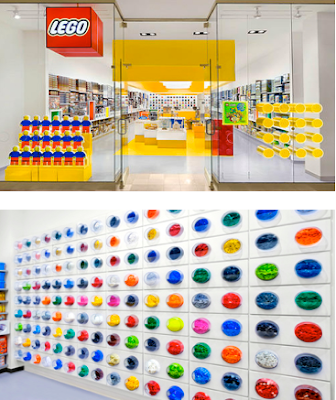 Posted by bubba of the bubbles at 6:55 PM