I've been trying to convince the bride that we need a cubist toilet in the powder room.

One concern of hers is the actual use of a cubist pooper. I've been (ahem...) self-observing the ergonomics of pooper use and have concluded that it doesn't really matter if a pooper is curvy or square. Now I will acknowledge that if you were horribly ill and had to literally hug the throne a square throne would be less huggable, but we can always do our barfing in one of the other bathrooms.

So what are the choices for cubist poopers? There are many, it turns out, but they are often more expensive than their rounder cousins. 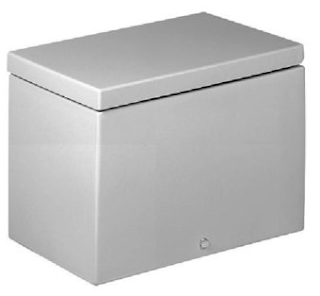 me: It's beautiful! It's perfect!

she: It looks like you're supposed to open it up to get a freakin' beer! We're going to be training your friends to pee in beer coolers! 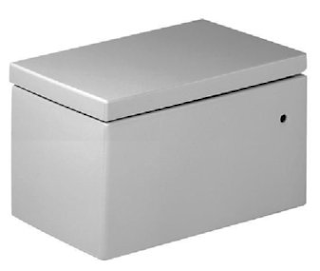 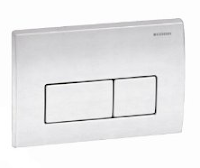 This Duravit is also gorgeous: 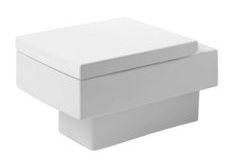 and very (yum! yum!) neoplastic. It's $640 without the in-wall water tank and the toilet seat (c'mon, man: include the seat, Duravit!). Given that it's wall mounted and hovers above the floor (cantilevered! another reason to love it!), the bride is concerned about our (ahem) larger friends sitting on it. She notes that hospitals are no longer installing wall mounted poopers (how the heck does she know this?).

Duravit also makes a stand-on-the-floor pooper of the cubes version for $880: 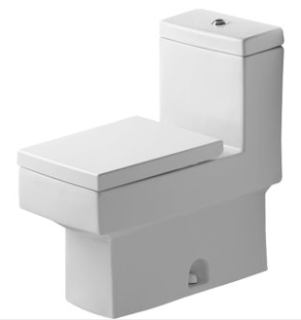 but it ain't as elegant... But it is truly a toilet Schindler would use. Yes he would!

There's this one by Kohler for about a grand: 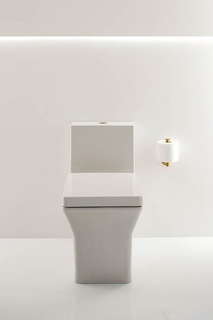 but it's got a little Y action there. Not digging' the Y action. 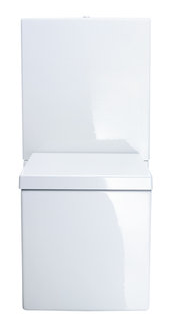 This one by Kohler is pretty awesome: 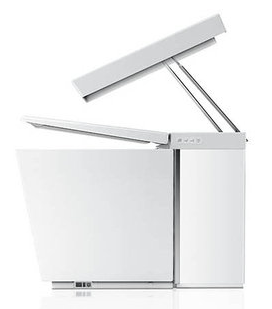 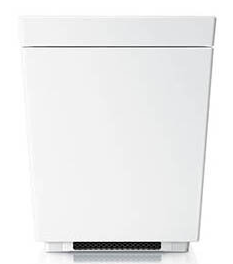 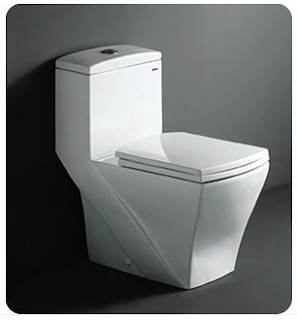 But it (how dare they!) mixes some subtle curves and diagonals in there.

And here's another blocky Fresca: 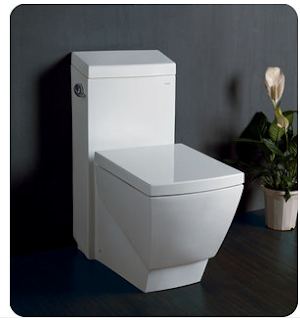 So we'll have to do some more thinking and negotiating on this. Of course, the last thing we need is stuff that costs more. But the urge to neoplasticize the powder room is a powerful urge...

Posted by bubba of the bubbles at 7:46 PM