What is Modern? 5. Eager adoption of new materials and technology 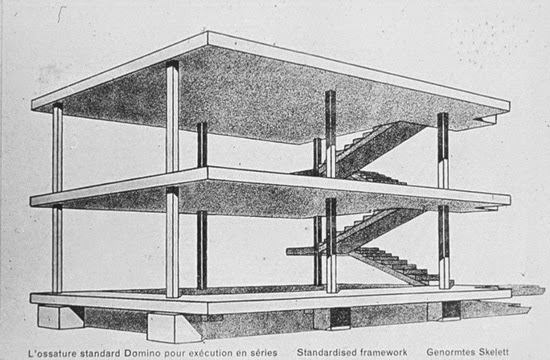 The development of Modernism was sparked by new materials and techniques. In the early days, reinforced concrete and steel caused some to question the forms and styles of the time that didn’t reflect the freedom offered by new structural systems. Some trace Modernism’s roots to the reinforced concrete of Auguste Perret, a French proto-Modernist and early mentor of Le Corbusier. Others trace roots to the steel superstructures of early skyscrapers in Chicago where Louis Sullivan introduced a new way of thinking about ornamentation. Yet others broadened the influence of new materials and technology by pointing to the re-introduction of engineering to architecture, a re-introduction that allowed for the daring of the cantilever, the freedom of window walls, and the use of other nifty “tricks” that manipulated and opened space in ways not seen before. 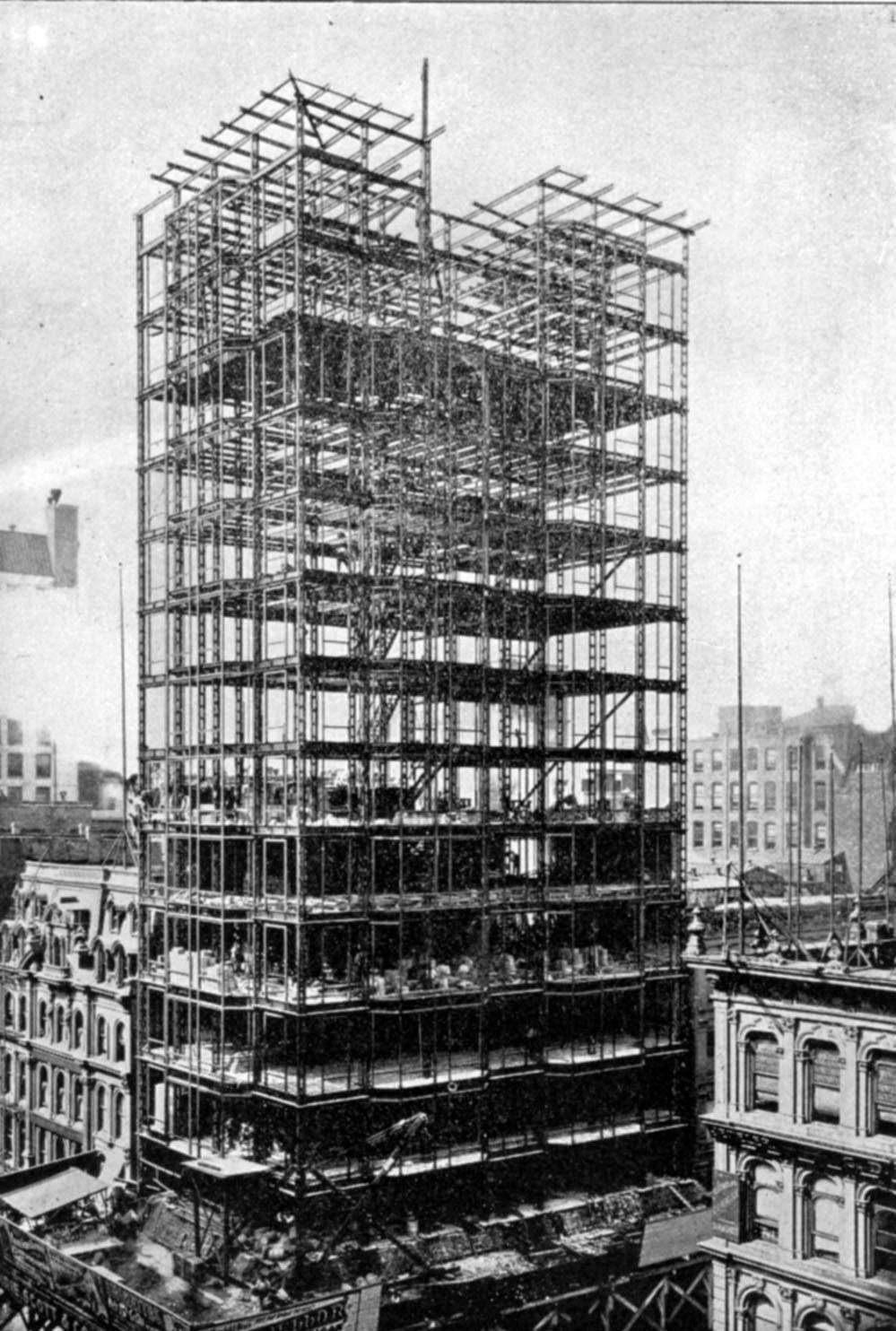 The steel skeleton of the Reliance Building in Chicago circa 1894. The exterior of the building was about 85 percent glass.

Corbusier leveraged his knowledge of reinforced concrete into free-standing walls, walls that supported his preference for ribbon windows, long unbroken windows that striped the sides of his early buildings. Frank Lloyd Wright borrowed the steel I-beam from Chicago’s skyscrapers to support the dramatic long lines and cantilevers of the Robie House. R.M. Schindler used his knowledge of engineering to transfer loads via wood and reinforced concrete to create space for clerestory windows and window walls, allowing him to thoroughly embrace the outdoors. Richard Neutra was the first to employ a steel superstructure in home construction to skeleton his marquee house, the Lovell Health House. 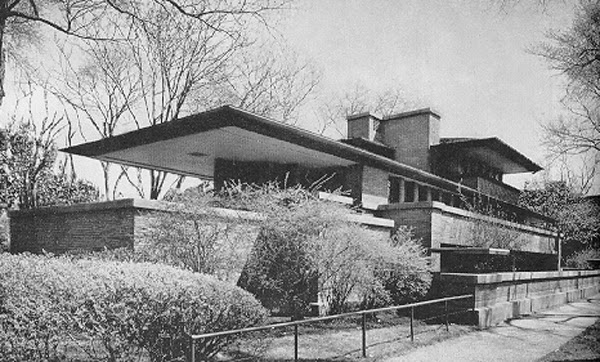 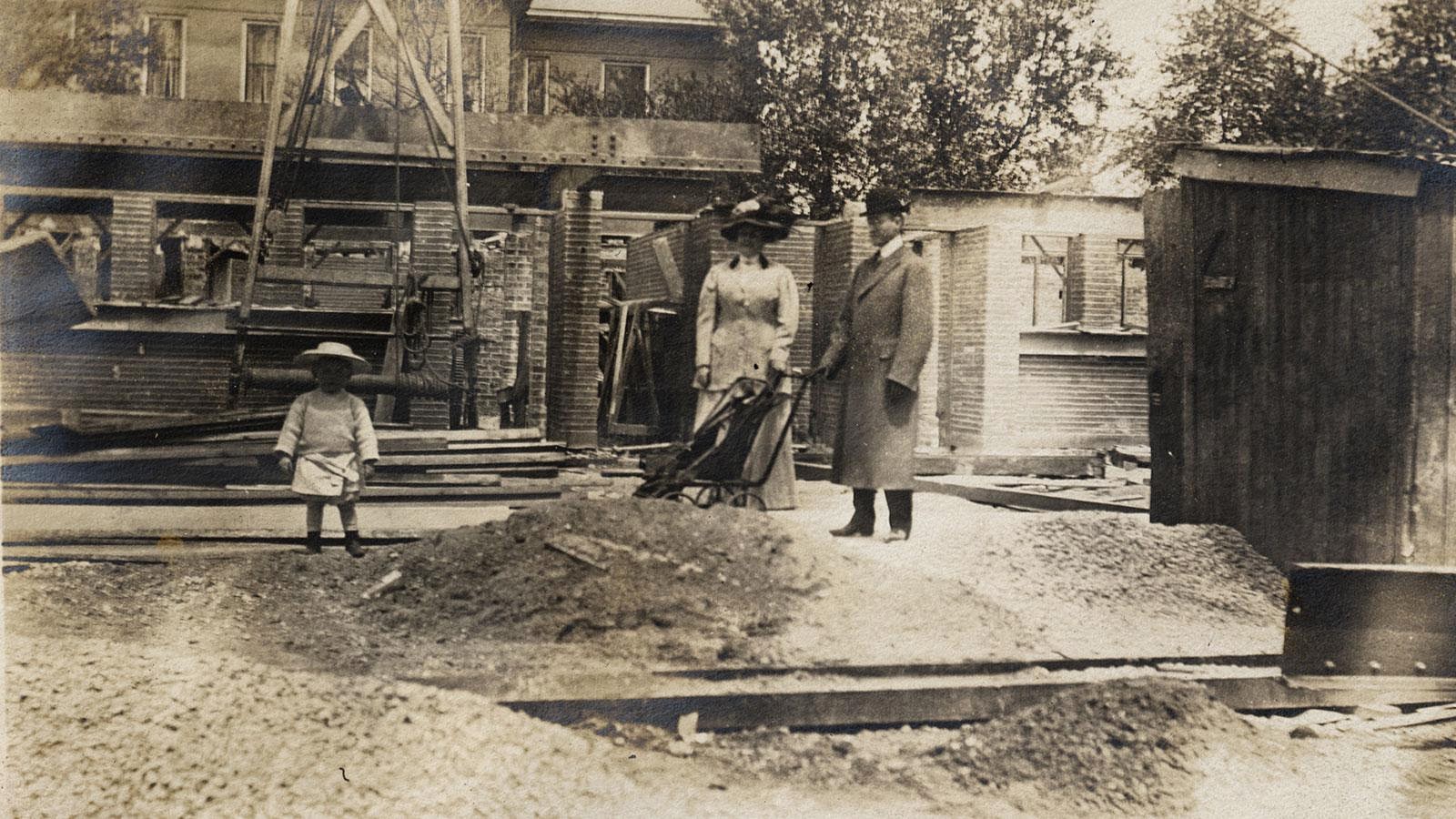 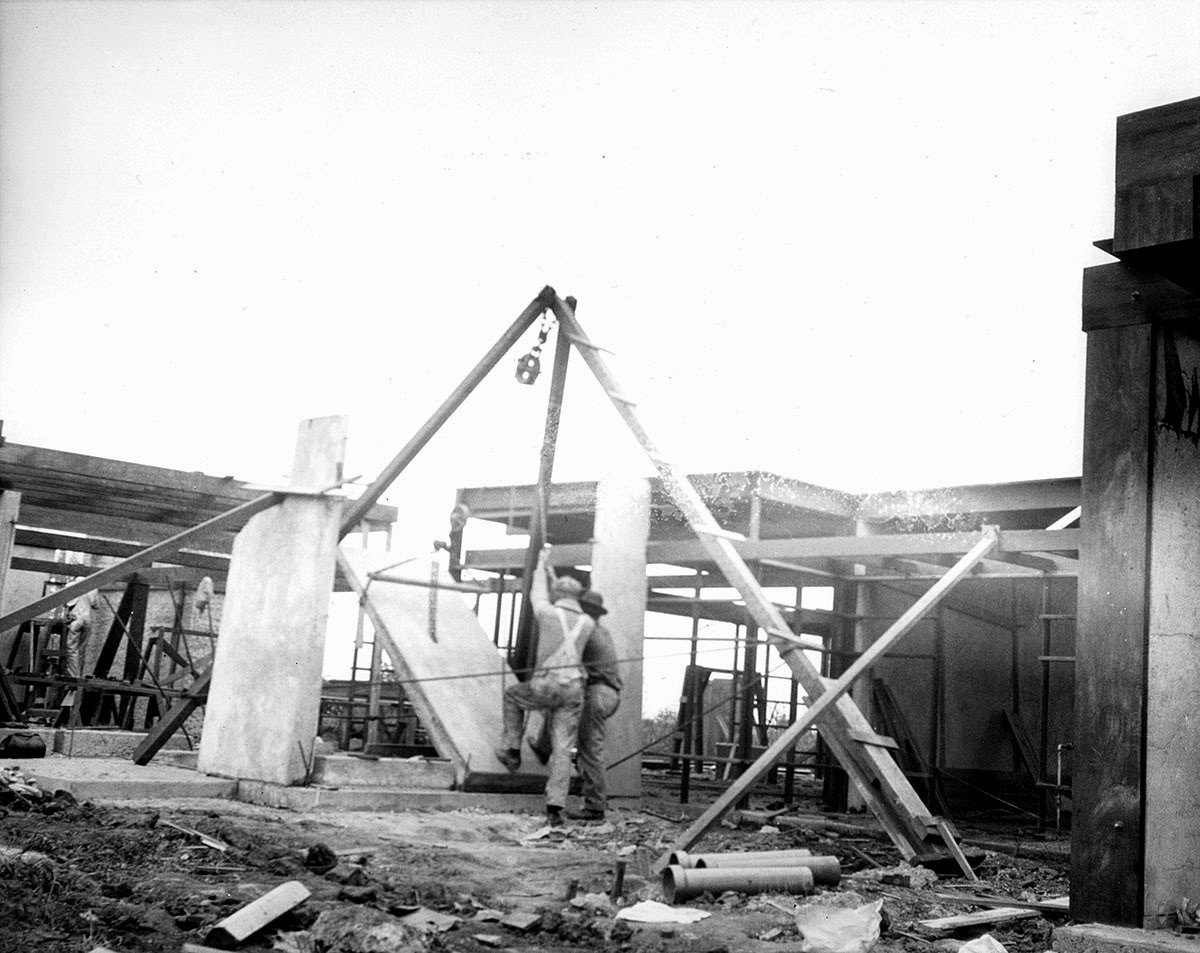 Schindler employed tilt-wall construction for his own house (circa 1920-21). 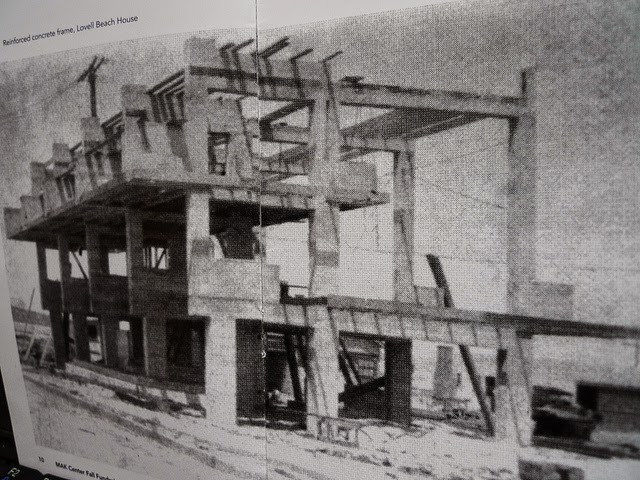 The reinforced concrete skeleton of the Lovell Beach House by R.M. Schindler (circa 1925-1926). 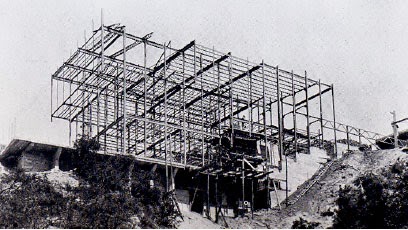 The steel superstruction of the Lovell Health House by Richard Neutra (circa 1927-28).

Because they lived in a time of rapid technological change, all of these architects quickly embraced new materials and technology during their careers, whether it was plywood (although considered passé today, plywood was vigorously adopted by Wright, Schindler, Neutra, and others back in the day), electronics (new lighting, sound, or communication systems), or climate control.

In these modern days, this experimentation may be fed by new building techniques (such as passivhaus construction, smart lighting systems, three-dimensional house printing) as well as by new materials (such as engineered quartz, translucent concrete, industrial hemp, shipping containers). Modernism stays relevant in today’s world by adapting to the available technology and material opportunities. 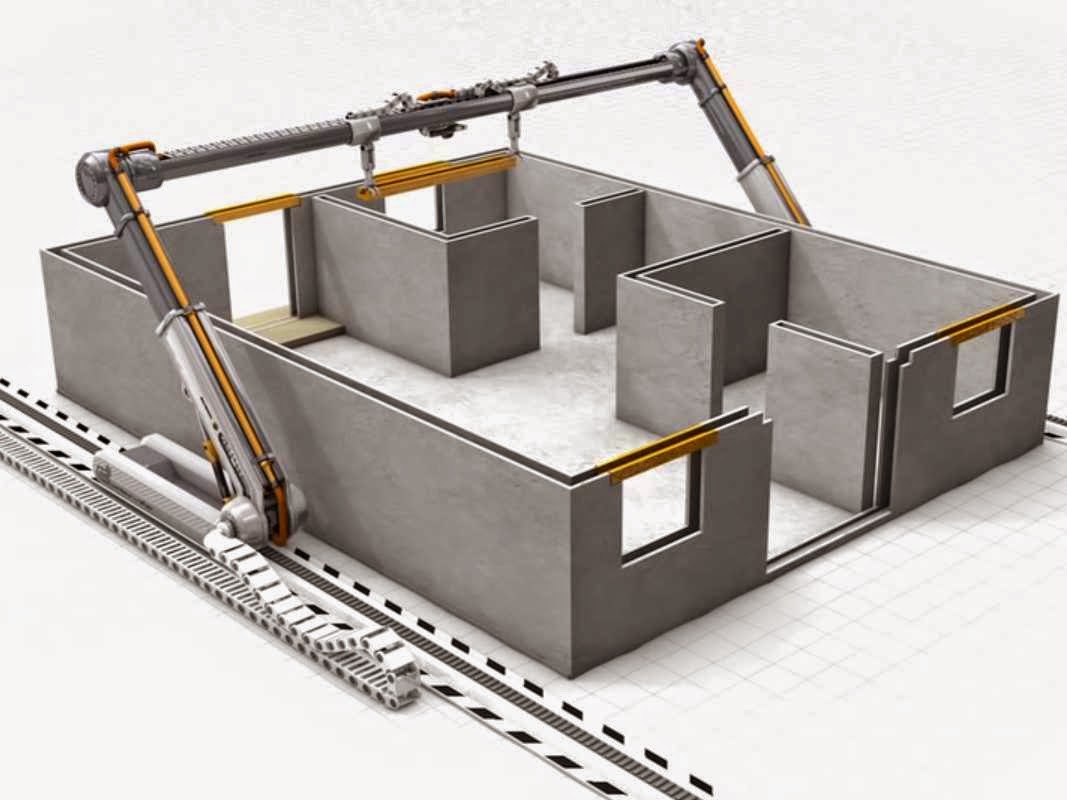