What is Modern? 3. Honesty in materials and design

Honesty in architecture takes several forms. In fact, the previous commandment--form follows function--is a flavor of architectural honesty. The form of the building reflects the purpose and uses inside. And even lack of ornamentation could be interpreted as a form of honesty as well. However, honesty here refers to honesty in materials and design. 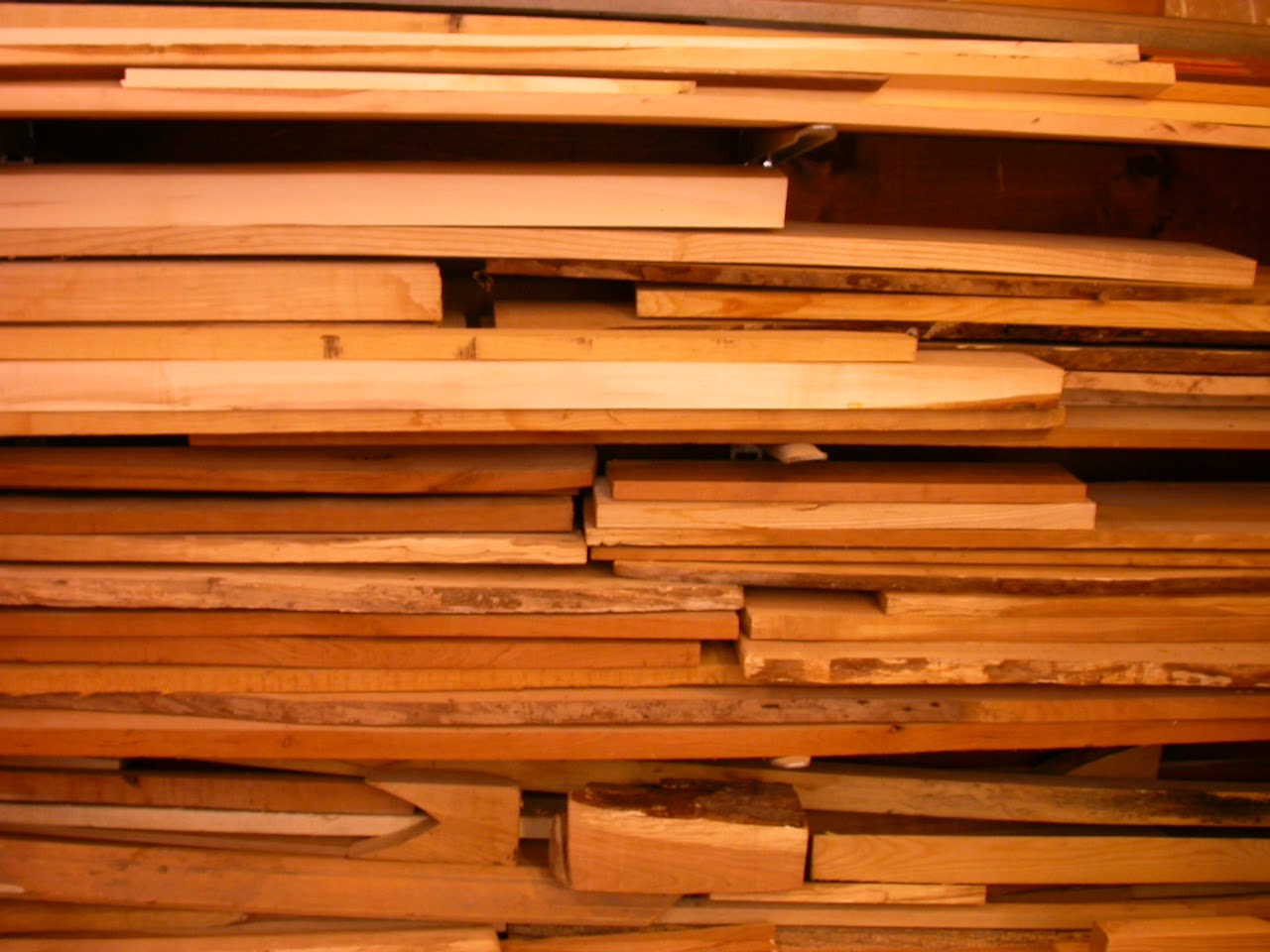 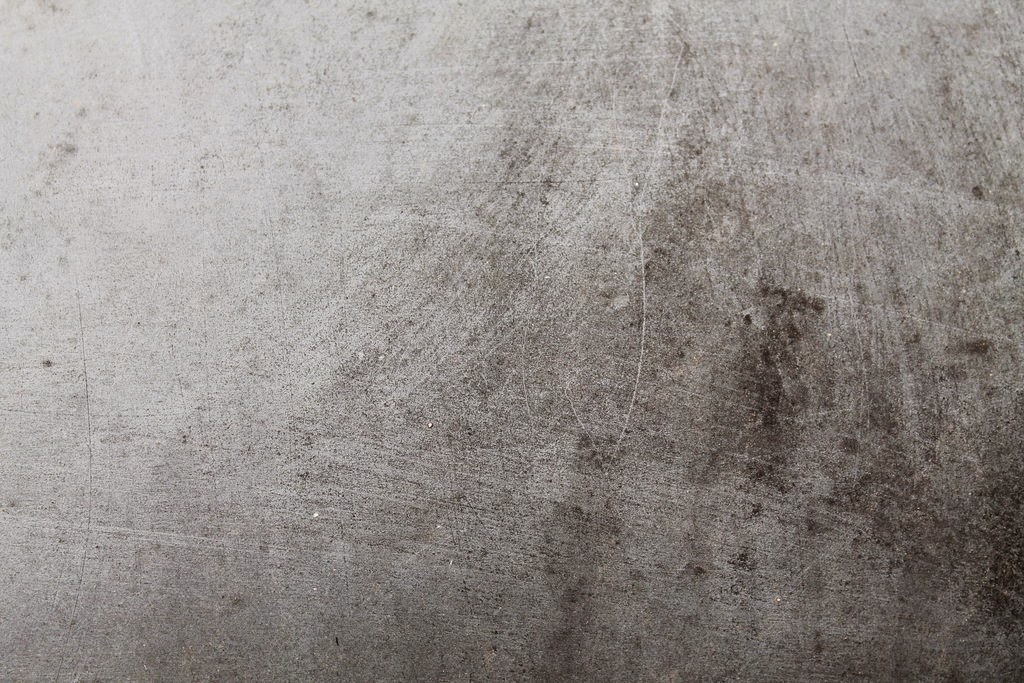 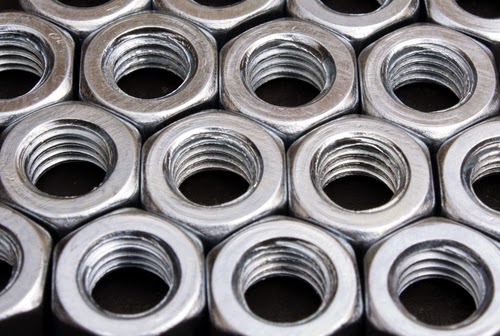 Honesty in materials means that things are what they appear to be. If your house has what appears to be limestone cladding, then your cladding is, indeed, limestone and not plastic or concrete or some other material meant to evoke stone. There is nothing faux in a Modern house. Bricks? Bricks are bricks. Wood grain on the siding? Wood grain better indicate wood under that paint and not Hardie board or vinyl (wood grain in concrete when it’s clear that it’s concrete is OK). Even better, wood appears as stained wood.

The epitome of honesty in materials is leaving everything in its raw or lightly finished state. Concrete is concrete, wood is wood, steel is steel, glass is glass. However, permutations “are allowed”. Painted stucco, wood, and metal are allowed: they just can’t pretend to be something they are not. Fake marble tile? I don’t think so. Plastic that looks like aluminum? Shudder. Hardie board with fake wood grain? Hear that sound? That’s the weeping ghost of Frank Lloyd Wright. However, all of these materials are acceptable to use in a Modern home as long as they are not pretending to be something they are not. For example, smooth faced Hardie board is OK (and is, in fact, a great material for an affordable Modern house).

Having said all this, there is hypocrisy in the application of this commandment. For example, Neutra’s relentless pursuit of the machine aesthetic caused him to “dematerialize” wood by painting it with metallic paint to make it look like metal (a couple of Neutra’s  assistants always wanted to ask him: “What is the best material to use to build a steel house?”). In many ways, architecture peddles dishonesty. Purists would argue the use of any paint is dishonest. Masonry facades that are not structural could also be considered dishonest. Many of the early Modern buildings used brick walls covered in stucco. Nevertheless, there are certain lines that cannot be crossed in Modern. An occasional white lie is fine; bald-faced lying is not allowed. And if you think about it, honesty is synonymous with quality. 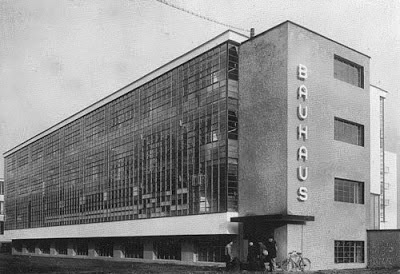 Honesty in design means that everything in the design of the building serves a purpose. There’s nothing extraneous added. You should be able to point to a feature on a structure and hear from the architect that it serves some specific purpose. For example, there aren’t pillars on or  in a Modern house unless the pillars are meeting a structural need (and those pillars better not be ornate or look like fake marble). Even something that looks like a design flourish better have a purpose (or at least a conjured purpose…).

Probably the most egregious example of dishonesty in residential architecture is the non-functional shutter. (Be forewarned: if you are a fixated budding-Modernist soul, the following discussion will ruin your life). Shutters have a purpose in life: to shade or conceal the inhabitants if the inhabitants wish to be shaded or concealed and to protect the windows during storms (and the occasional revolution). Shutters are meant to be unlatched from the outer wall and swung over (and relatched) over the window and vice-versa when the inhabitants want the window unshuttered.  Back in the day, glass was a luxury, so protecting it during storms (and insurrections) was important.

Now take a stroll in your neighborhood and look at the shutters. Unless you live in the historic part of town or a fully Modernist neighborhood, you are going to find a whole lot of non-functioning shutters: Shutters that are sadly bolted to the wall on all four corners, never to swing, never to shade their glassy neighbors. 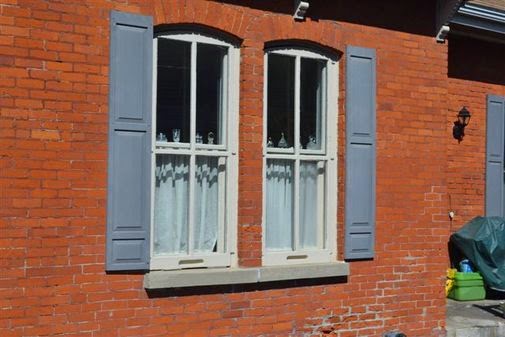 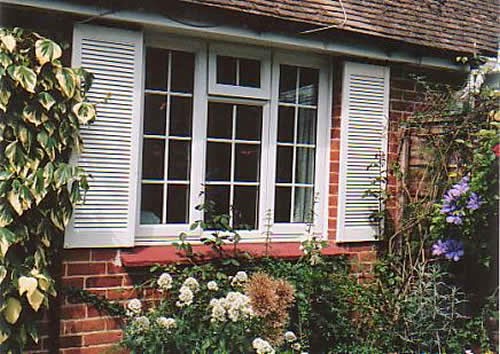 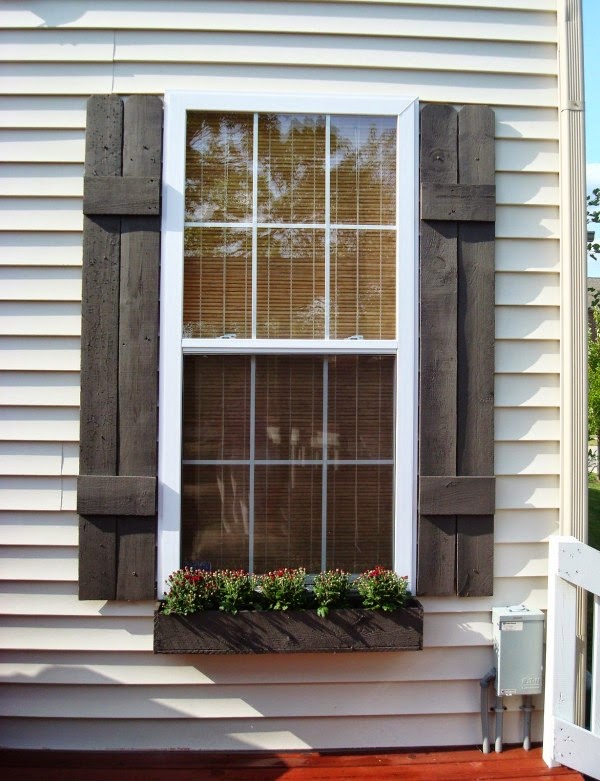 There are different degrees of travesty to this travesty. The most glaringly laughable are shutters that would never have a chance of covering their windows, missing dimensions in both length and width. A permutation of this is shutters laughably larger than the windows they are “meant” to cover. The gymnastics that designers/builders/homeowners will go to to include shutters on their house are sometimes gold medal worthy. On the other end of the shutter spectrum are shutters that appear spatially and operatively functional but aren’t (still dishonest, but at least clever).

There are more serious transgressions than shutters. I call it the “Disneyland-effect” where all kinds of fakery is frosted onto a house to match some by-gone style that no longer relevant to today’s world. Fake dormers, fake pillars, false roofs.

One school of Modern thought is that the structure of a building should be expressed. In other words, you should be able to see what the building is made of and how it is being supported. Think of being in a room and seeing the pillars and beams that form the building. You can see this in many mid-century Modern homes with the rafters evident in the ceiling. Unless you have a massive budget (and don’t care much about energy efficiency), you are probably building in the more conventional balloon style (using two by fours [or sixes]). 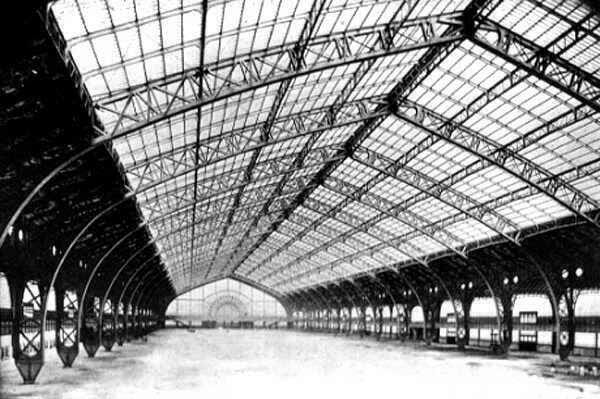 Posted by bubba of the bubbles at 9:18 AM