What is Modern? 2. Form follows function 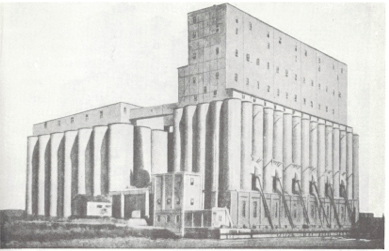 The purity of function in the form of a Midwestern grain silo.


Back in old pre-Modern days of formal architecture, function was often forced to follow form. The form of a building was predetermined (think of the symmetry of Georgian mansions, Greco-Roman structures, Renaissance buildings); function had to find a way to fit form. Inspired in part by midwestern grain silos (Loos and Corbusier were enamored with them), proto-Modernists began experimenting with form deferring to function. This allowed for articulation of surfaces: instead of a flat plane on a building surface, volumes protruded and receded from the plane as internal needs were met. The forced symmetry of a Georgian mansion.

It was Louis Sullivan in the 1880s who famously uttered “form ever follows function” as part of his practice in Chicago (the modern permutation drops the “ever” for the mantra “form follows function”). It simply means that the bones of a building, in other words, its volumes, reflect what the building is used for rather than trying to force-fit a function into an arbitrary form. 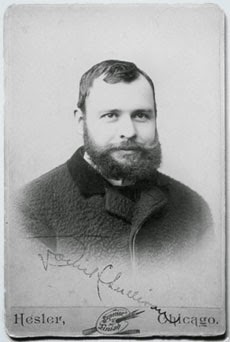 Louis Sullivan. Even his beard
was asymmetrical.

For example, some architectural dogma requires symmetry in a building’s design: the right half needs to look like a mirror image of the left half regardless of the enclosed functions in either half. Modernism has no such requirement (and arguably demands asymmetry). Whatever volumes a structure needs to accomplish its purpose (considering function, lot, zoning, and budget restrictions) is the shape structure takes. 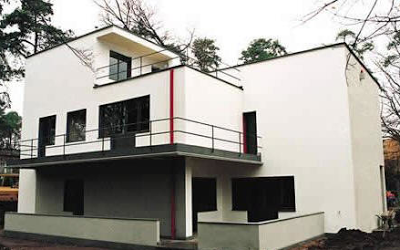 Posted by bubba of the bubbles at 8:56 AM