The LEGOhaus is done! But not without its challenges... First off, the software program with the design (and step-by-step assembly instructions) decided to stop working this weekend (this is analogous to Frank Lloyd Wright running off to Europe with your wife AND your construction documents). At first I thought it was because the software was incompatible with a recent operating system upgrade I made, but based on a European LEGOfans listserv (yes, there is a rabid online culture of [likely unmarried...] adult dudes dedicated to building stuff with LEGOs), it was a LEGOserver issue. After disconnecting from the interwebs and restarting the software, I was back in business!

What I learned during the construction process:

A friend noted that we are now committed to the design of the house since it is memorialized in small bits of Scandinavian plastic. I believe that to be true, yes I do...

The architects don't know we've done this. After hitting the LEGOstore for more windows this week, we'll surprise them with it. Hope they like it! 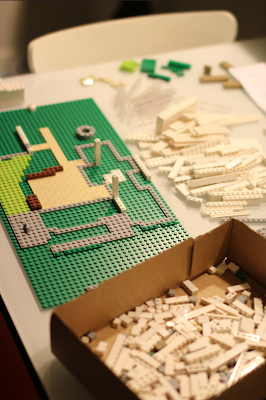 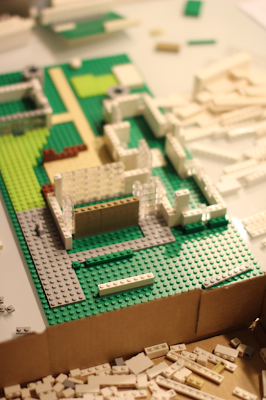 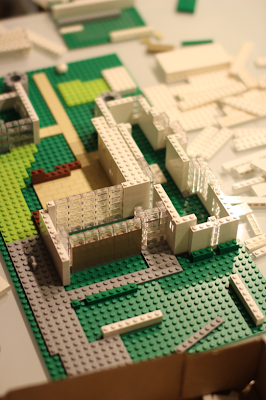 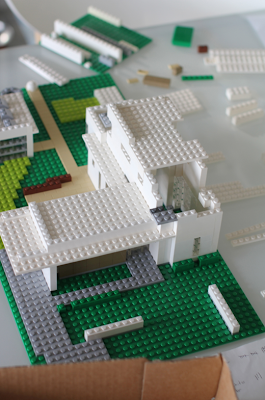 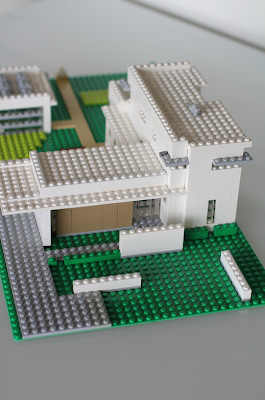 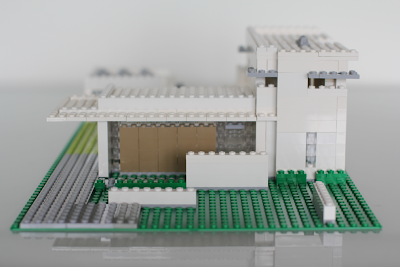 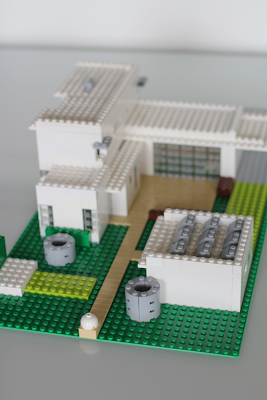 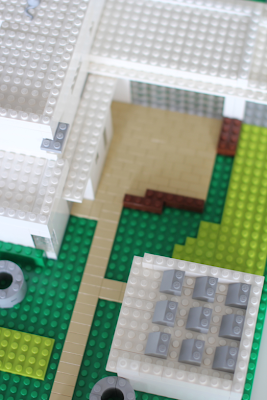 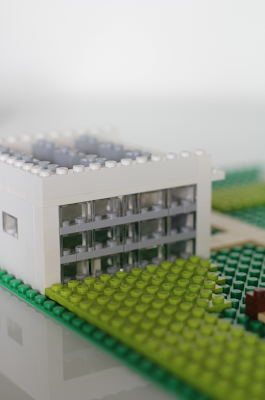 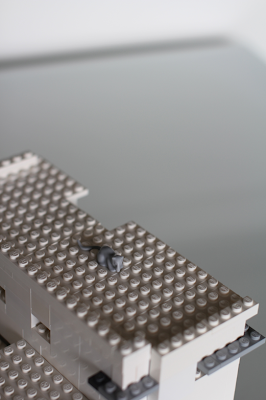 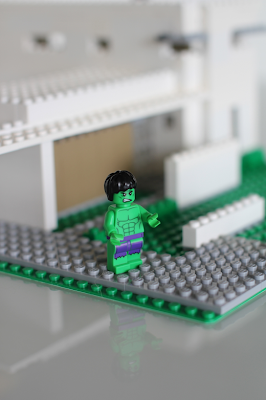