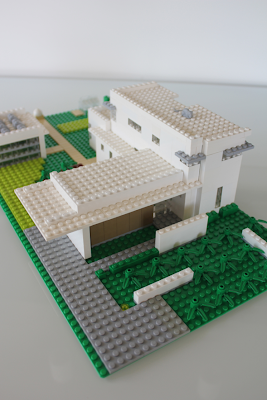 Been vaguely busy on the house the past several days. Lots going on! Here's the latest stink: 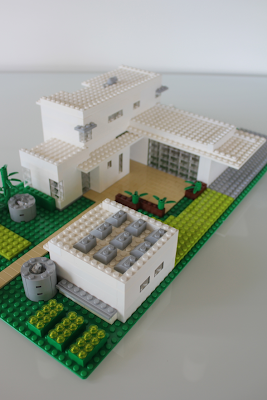 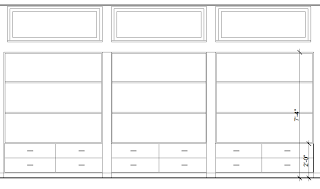 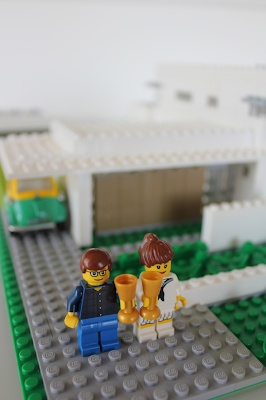