According to the current state of the landscape design, we have a wee bit of turf in the back and a plan for turf in the driveway between the carport and the garage. So what turf shall we plant? Well, we were out at the Wildflower Center last weekend to gawk and gander at some flowers (saw two baby owls too!) when my bride picked up a brochure on Habiturf, read it, and said "This is what we are planting." Well, OK then. Decision made.

Habiturf is a drought-tough turf developed by the Wildflower Center that consists of buffalo grass (bouteloua dactyloides), blue grama (bouteloua gracilis), and curly-mesquite (hilaria belangeri). By the photos, it looks like a good-looking grass, and the yuckers yuck it  up as "soft". I likes my grass soft, so that's a plus. 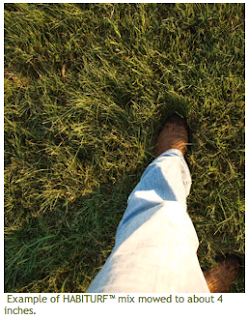 They claim that once the turf is established you have to water it at most once every  five to six weeks. It will go dormant and brown up during lengthy dry spells but it will green back up pretty quick (just like the weeds we currently have!). Pretty darn cool, methinks, and probably worth a try. The Wildflower Center has a patch they just seeded, so we'll go back out in a few weeks and see how it's coming along. 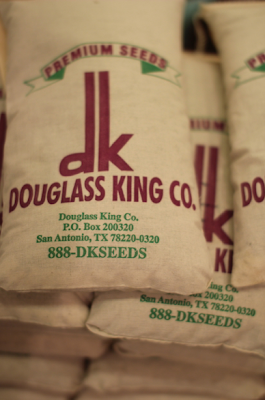 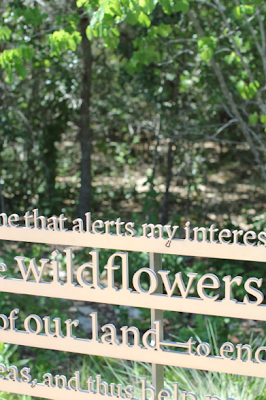 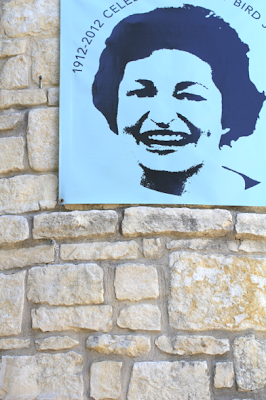 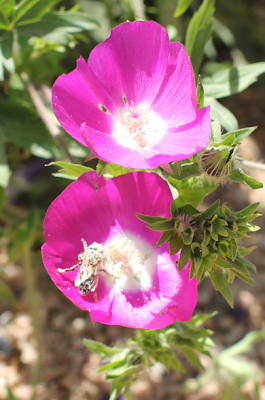 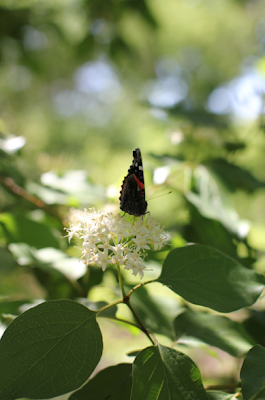 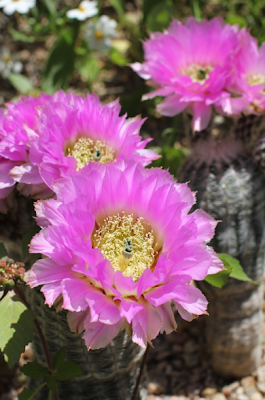 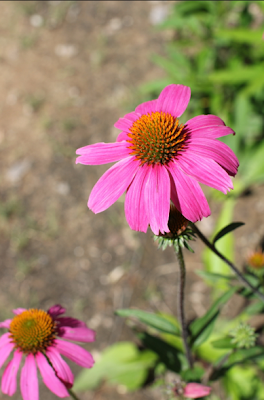 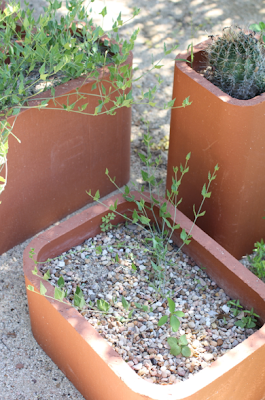 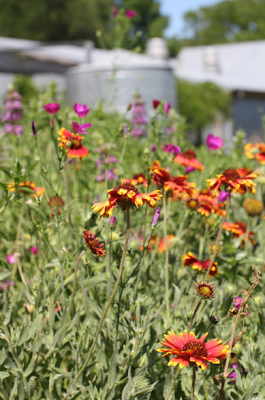 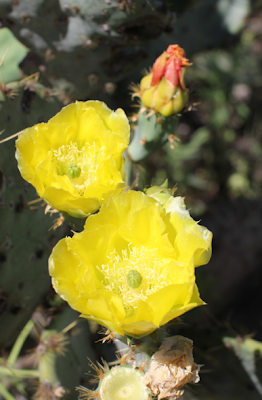 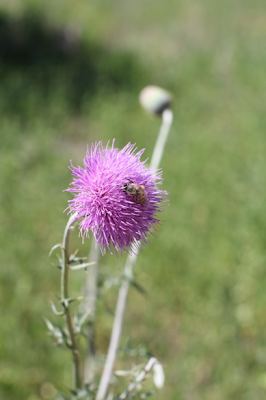 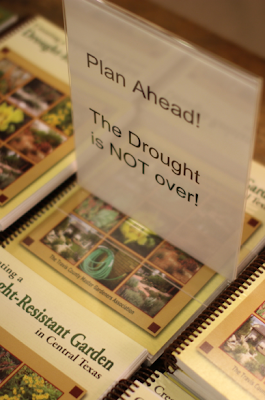 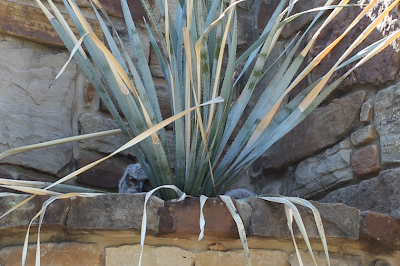 [all photos by mwah except the top one]
Posted by bubba of the bubbles at 5:09 PM