What is Modern 9: Use of the machine aesthetic 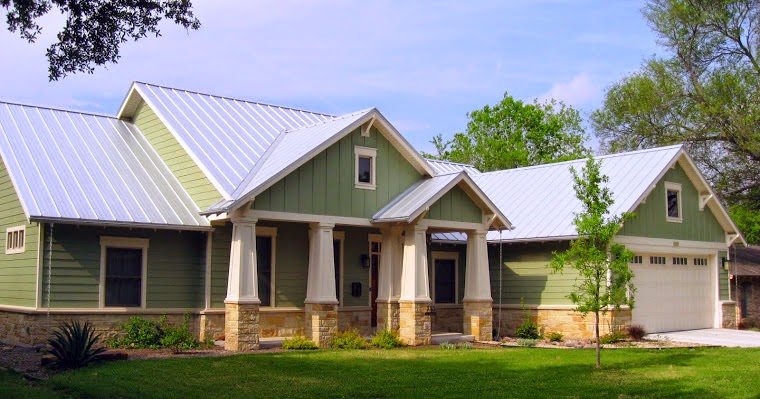 As I put this list of Modern commandments together and reflected on it, I realized that many of these commandments have been (thankfully) assimilated by many other architectural genres through the years such that one could adhere to the first eight commandments and have a house that doesn’t “look” Modern. For example, a contemporary Craftsman house, such as the one around the corner, meets all the “commandments” of Modern discussed thus far:
Some of these are checked because of what arts and crafts represents and others are checked because of the assimilation of Modern tenets into an older architectural style. But is that house big m Modern? No. And here’s where style and the machine aesthetic comes in. 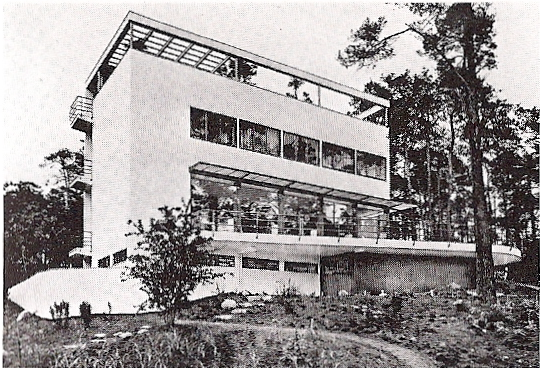 The early Modernists vehemently rebelled against classifying Modern as a style. They saw Modern, not incorrectly, as a new way of thinking about architecture, not a style to be disposed of when it fell out of fashion. However, Modern definitely adopted its own aesthetic: smooth surfaces, flat roofs, walls of glass, metallic sheens, and manufactured perfection. This is the machine aesthetic of early Modern. As Modern grew, it loosened the aesthetic dogma, but you know a Modern house when you see one (although there’s a continuing debate over what is Modern and what is Contemporary; more on that later). Like it or not, O Classic Modernists, Modern is a style as well as a new way to think about architecture.

In the 1930s, Henry-Russell Hitchcock dubbed the new architecture the “International Style”. Although Modern architects of the time hated that he did this, he was absolutely correct. Modern was indeed a style, and it was international, arguably the first international style. Hitchcock and Philip Johnson served to further define and restrict the style, which influenced subsequent work if the architectural adherents wanted to be “in the club”. And architects generally wanted to be in the club because being in the club meant recognition and important commissions. This was unfortunate because Hitchcock and Johnson were more about aesthetics (they worked for the Museum of Modern Art, after all) than function. Frank Lloyd Wright, R.M. Schindler, and others of their ilk continued to do their own thing, but even they were influenced by the critics’ barbed tongue (see Wright’s Fallingwater and much of Schindler’s late 1930s work). 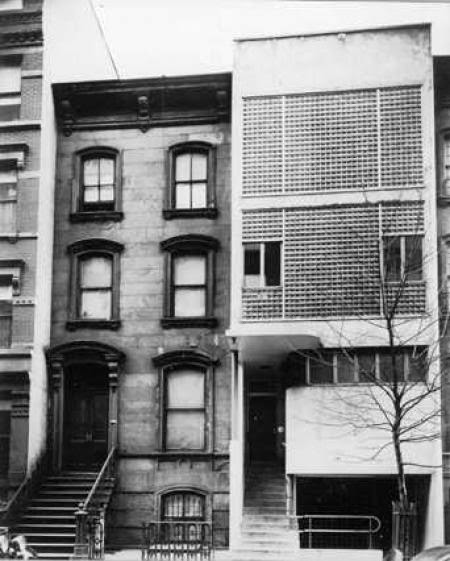 As far as Modern versus Contemporary goes, my opinion is that if a building meets the “commandments” listed thus far, it is Modern. Some suggest Modern only existed for a defined period of time back in the day and everything afterwards is Contemporary (or some later-defined sub- or post-style). Others further restrict Modern by color (it has to be white) and materials (no natural materials). However, this neglects that most of the earliest Modern structures had color (see Le Corbusier) and natural materials (see Ludwig Mies van der Rohe). Architects that take a full step away (or skydive out of the plane) from one or more of these commandments perhaps become Contemporary. For example, Frank Gehry is not a Modernist. His buildings are transcendental and inspiring, but there’s so much structural ornamentation that he’s more of a neo-expressionist (and lately a deconstructivist) than a Modernist. Or perhaps he’s just Contemporary. We need Hitchcock and Johnson to tell us what’s what… 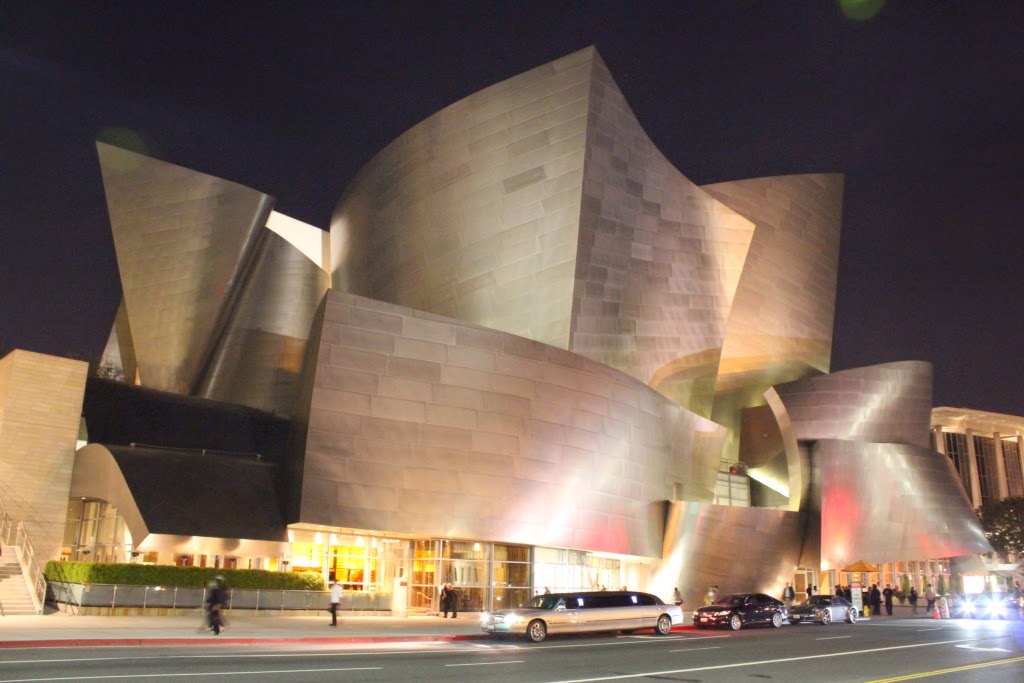 What would Hitchcock do?
Posted by bubba of the bubbles at 10:50 AM