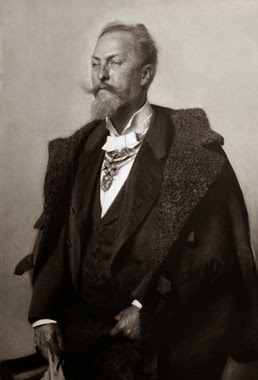 Part Wagner in a multi-part series!

Who: Otto Wagner
What: Protomodernist architect
When: b. 1841 d. 1918
Where: Austria
Why: Visionary drawings of the cities of the future

Wagner was instrumental in the protohistory of Modernism, establishing some of the key concepts, creating a bridge between historicism and Modernism, and inspiring several key Modern architects, including R.M. Schindler and Richard Neutra. In the mid-1890s, he was part of the Judendstil movement, the Austrian-German interpretation of Art Nouveau (Judendstil means 'young style' in German). In 1896, he published Modern Architecture, which expressed his ideas about architecture, including the honest use of new materials and new forms to reflect a changing society. He adhered to form following function and built several austere structures, mainly apartment buildings, in Vienna. although his rhetoric expressed stronger ideas than his buildings. He joined the 'Vienna Secession' in 1896. Between 1894 and 1913, he taught architecture at Vienna Academy of Fine Arts, inspiring a generation of architects, including Josef Hoffman, R.M. Schindler and Richard Neutra. 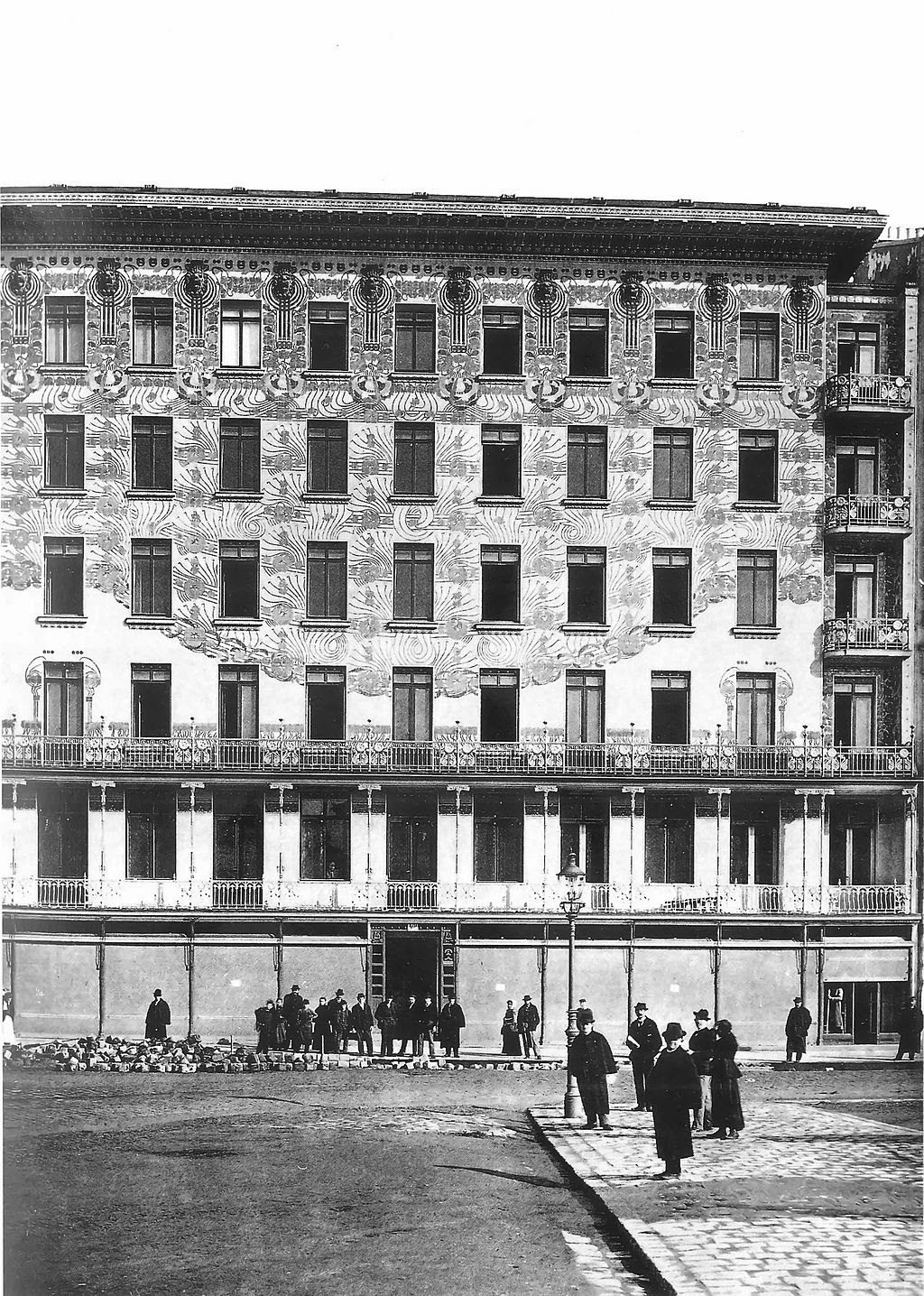 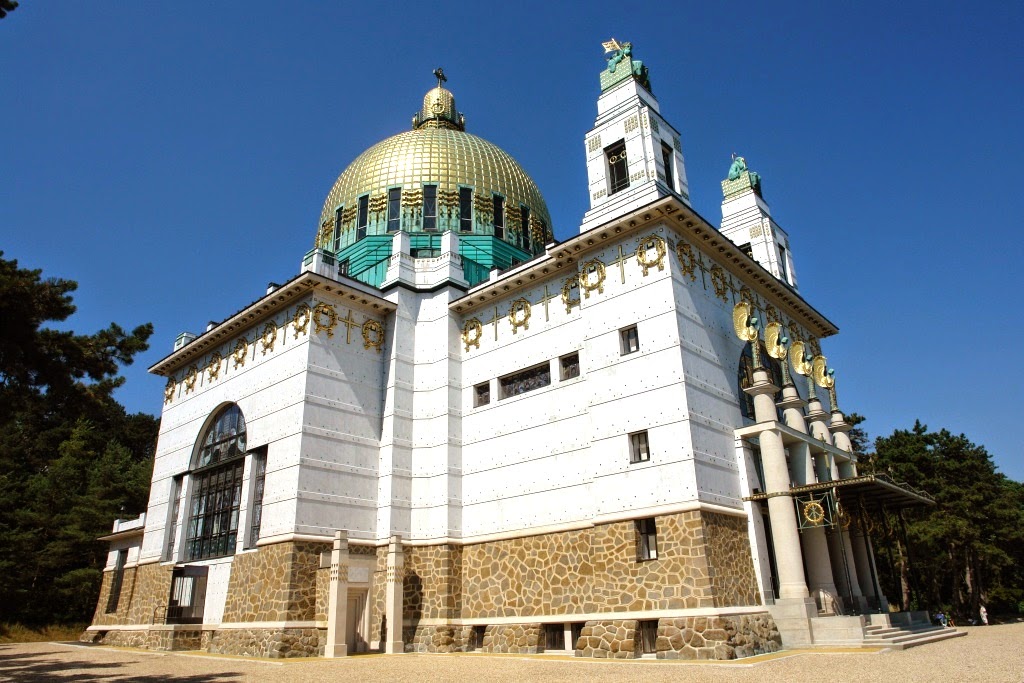 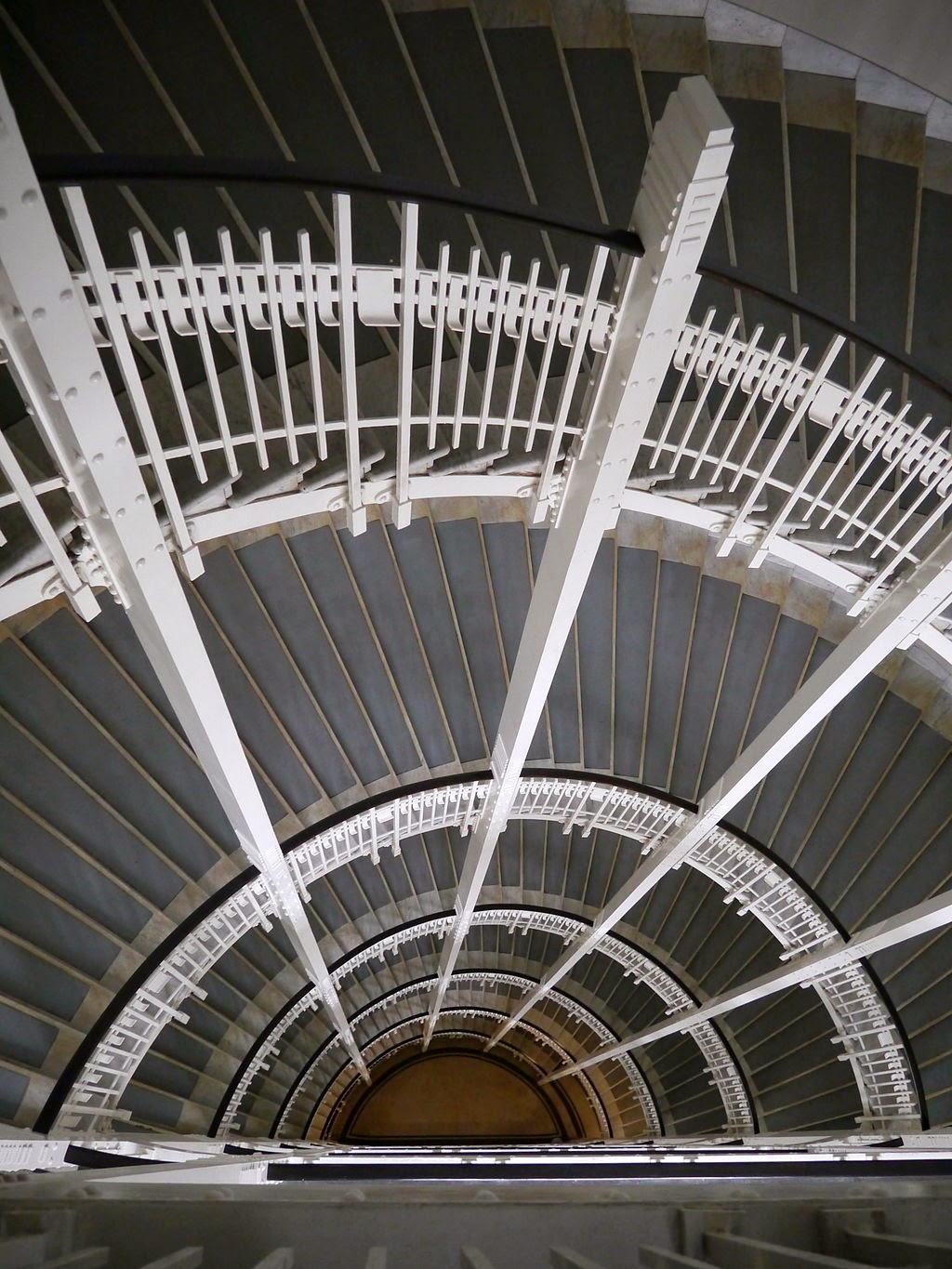 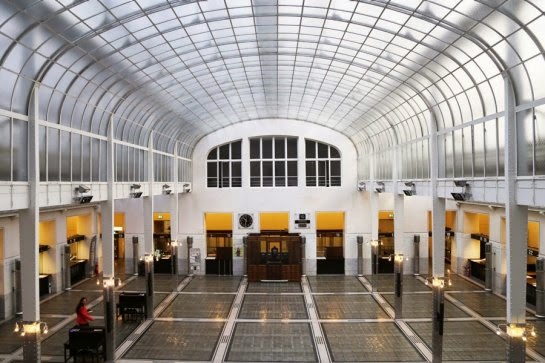 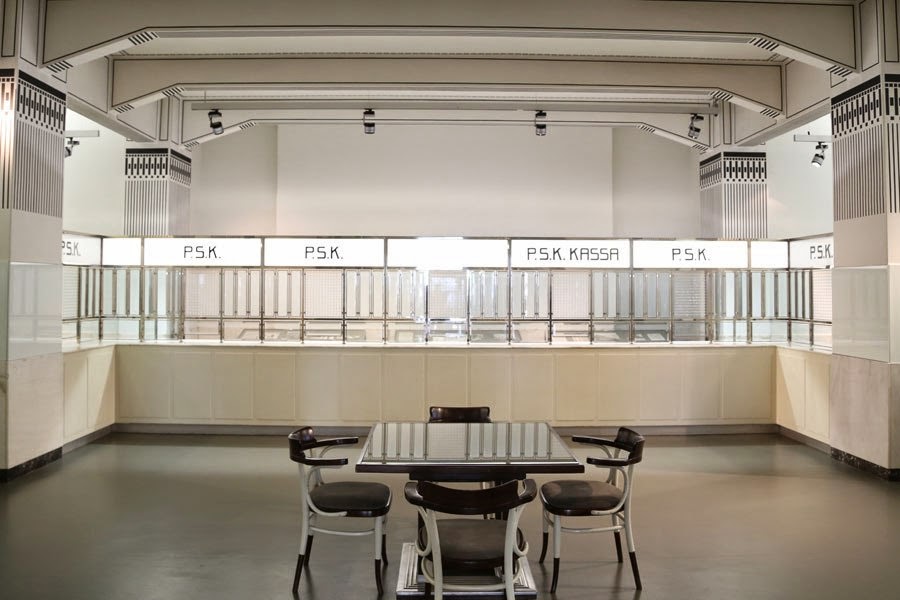 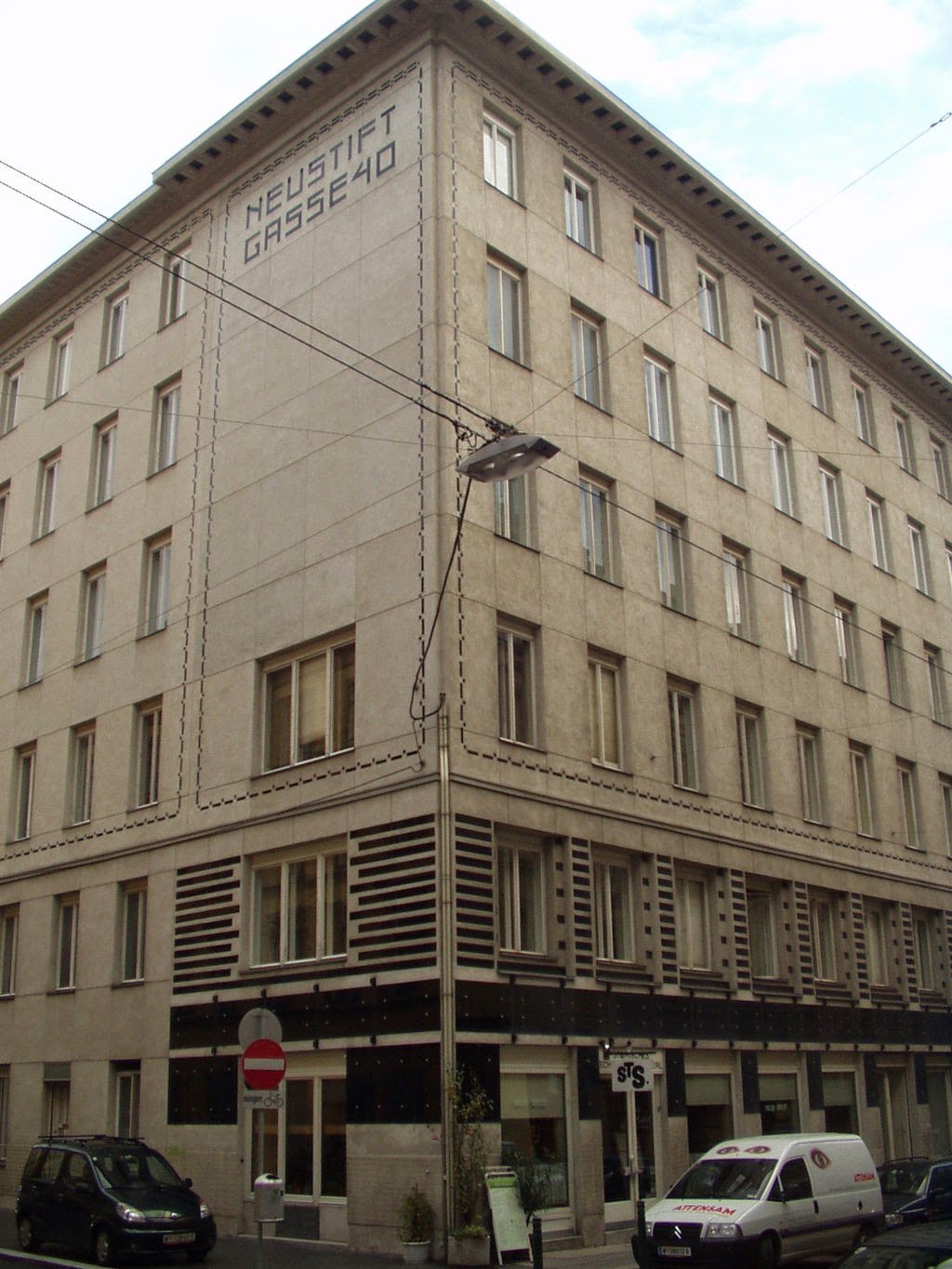 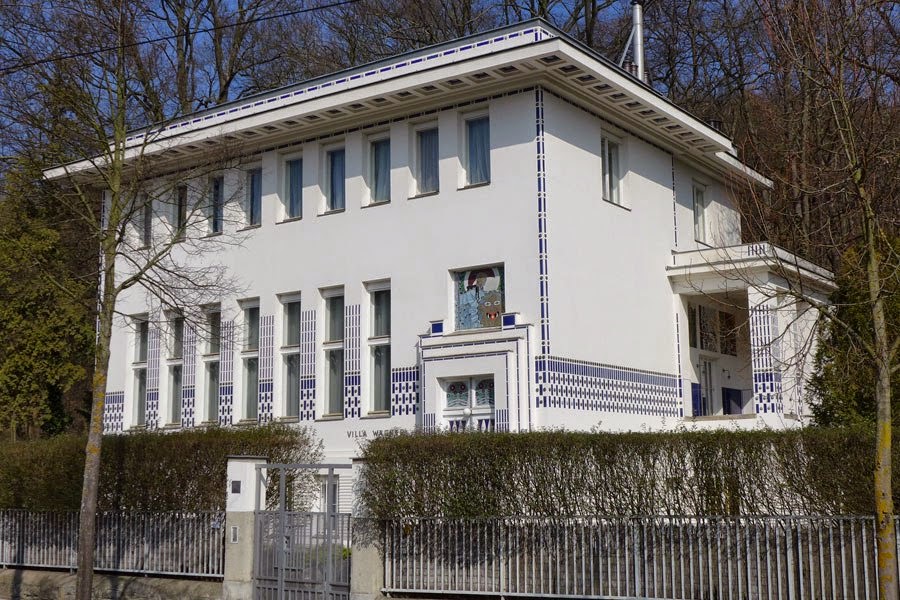