What is Modern 8: Less is more 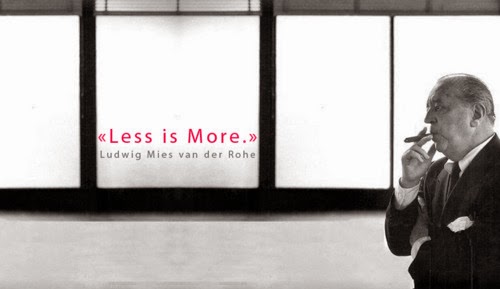 Mies van der Rohe is credited with saying “Less is more”. By this, he was referring to minimalism in design and construction. Modern is not fussy and busy. Modern is clean and calm. Mies fretted over every detail and carefully shaved his designs with Occum’s Razor. If it didn’t need to be there, it didn’t need to be there. He found beauty in the simple and precise execution of basic materials. And he carefully thought out every design element down to the smallest of details. In fact, he also said “God is in the details”. 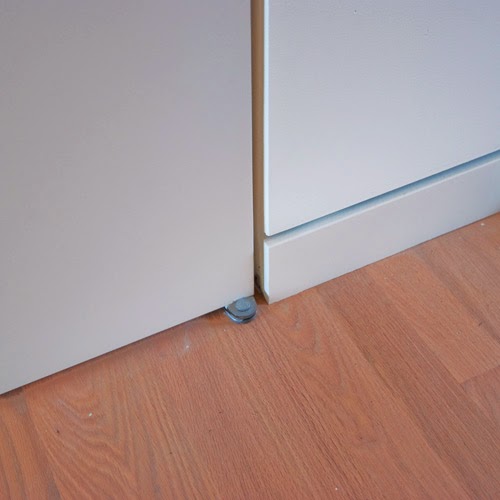 Ironically, the corollary to “Less is more” is “Less costs more”, both in designing and in execution. Not only is God in the details; so is the devil. Shouldn’t simple cost less? Seems like it, but simple sadly costs more. Simple details executed flawlessly require conscientious building from the ground up. That requires a master builder and a hovering architect ensuring that everything is as perfect as possible from the outset. And that costs money. Big money. As one architectural firm has noted, flawlessness adds at least 40 percent to the cost of the build depending on the level of desired perfection. Many of today’s (and yesteryear’s) building techniques are meant to hide flaws (think of baseboards and rough-finish drywall) and thus decrease costs because less-trained people can be used to build. Pure Modern requires a different approach, but “Less is more” also applies to more affordable Modern. 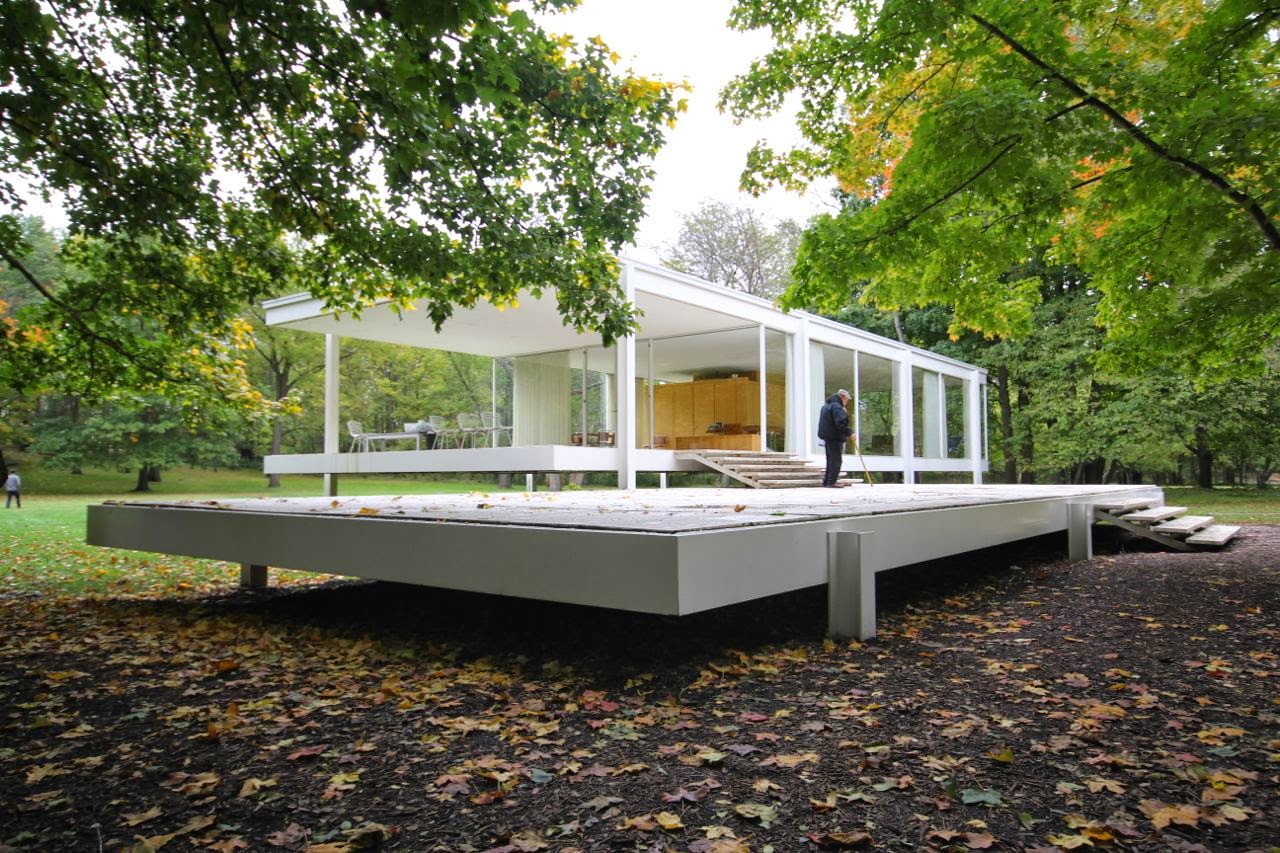 “Less is more” also applies to material selection. Rather than mixing and matching a plethora of materials across a house, something commonly seen in traditional houses these days, a consistent application of materials is better. For example, we used the same cabinet and counter-top materials throughout the house including the kitchen, bathrooms, laundry, and even the built-ins in the master bedroom. Some would say this is boring or even odd (as an interior designer told us), but this consistency ties the entire house together and adds to the calmness of the house (and saves having to make material decisions for every room!).
Posted by bubba of the bubbles at 9:17 AM