A couple of interesting items recently appeared on ebay: a box purportedly to have been designed and made by Schindler (for a starting bid of $2,500) and a table (for a starting bid of $5,000 with a buy it now of $7,500). The items descriptions are rather chunky and claim to be posted by descendants of the Lovells. No certification of authenticity was offered. And then there was some troubling weirdness, such as the description that the Schindler box was from the Lovell Health House. I suppose it's possible that Schindler made something for the Lovells for the Neutra designed house, but I somehow doubt it. Perhaps the box came from one of the other houses Schindler designed and built for the Lovells: hard to say.

The table is more intriguing. It's definitely rough, but it certainly appears to be the table that Schindler made for the Lovell Beach House. But who knows? Schindler's furniture would be relatively easy to reproduce. And while it would be magical to own something designed and built by Schindler's own hands (if I was able to get past the five grand needed to buy it), there would always be that nagging feeling. 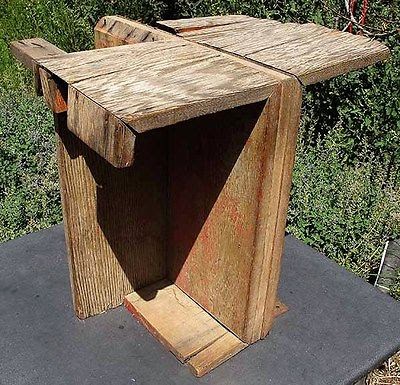 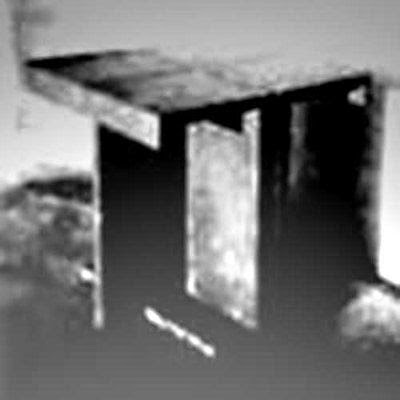 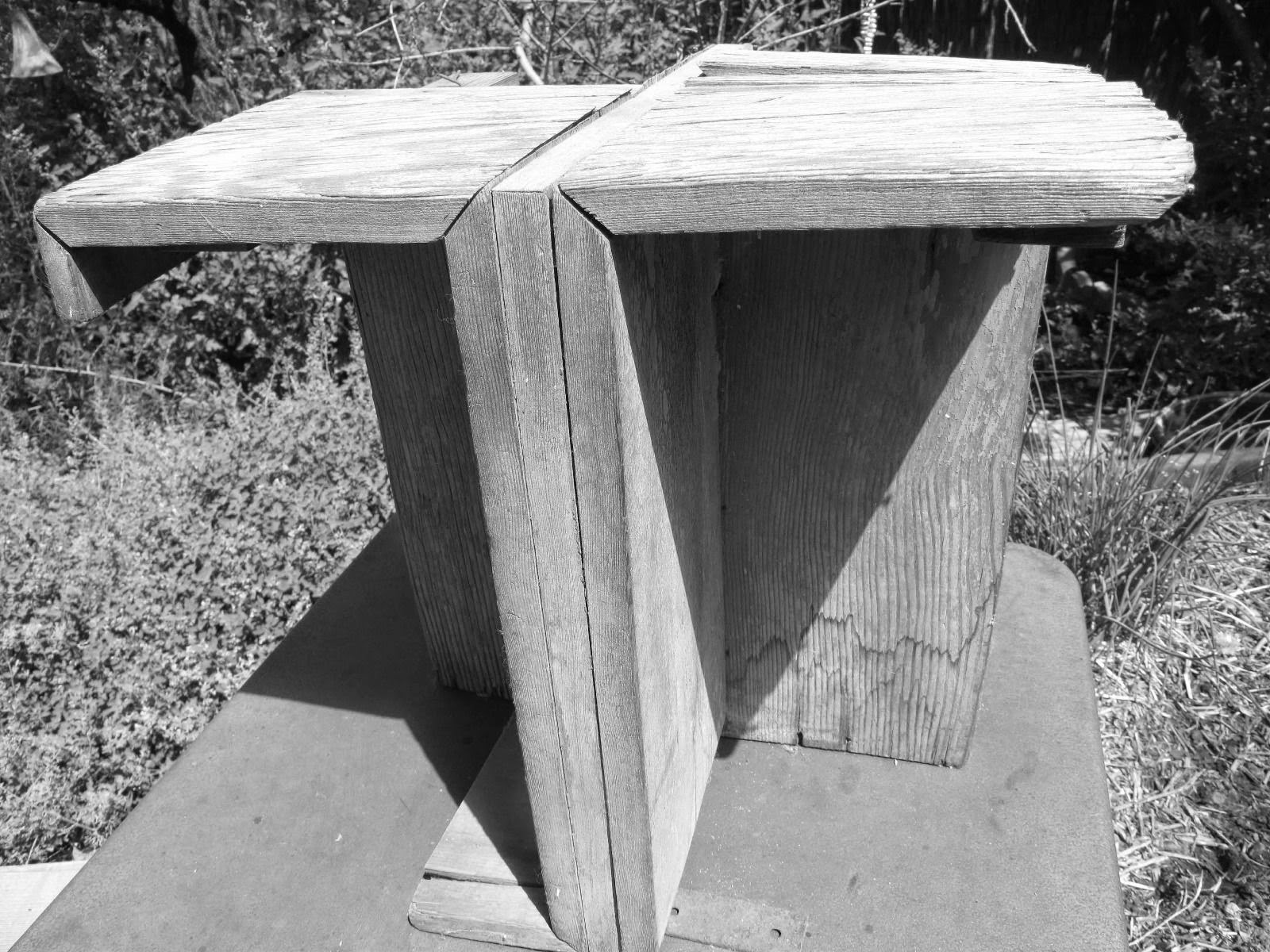 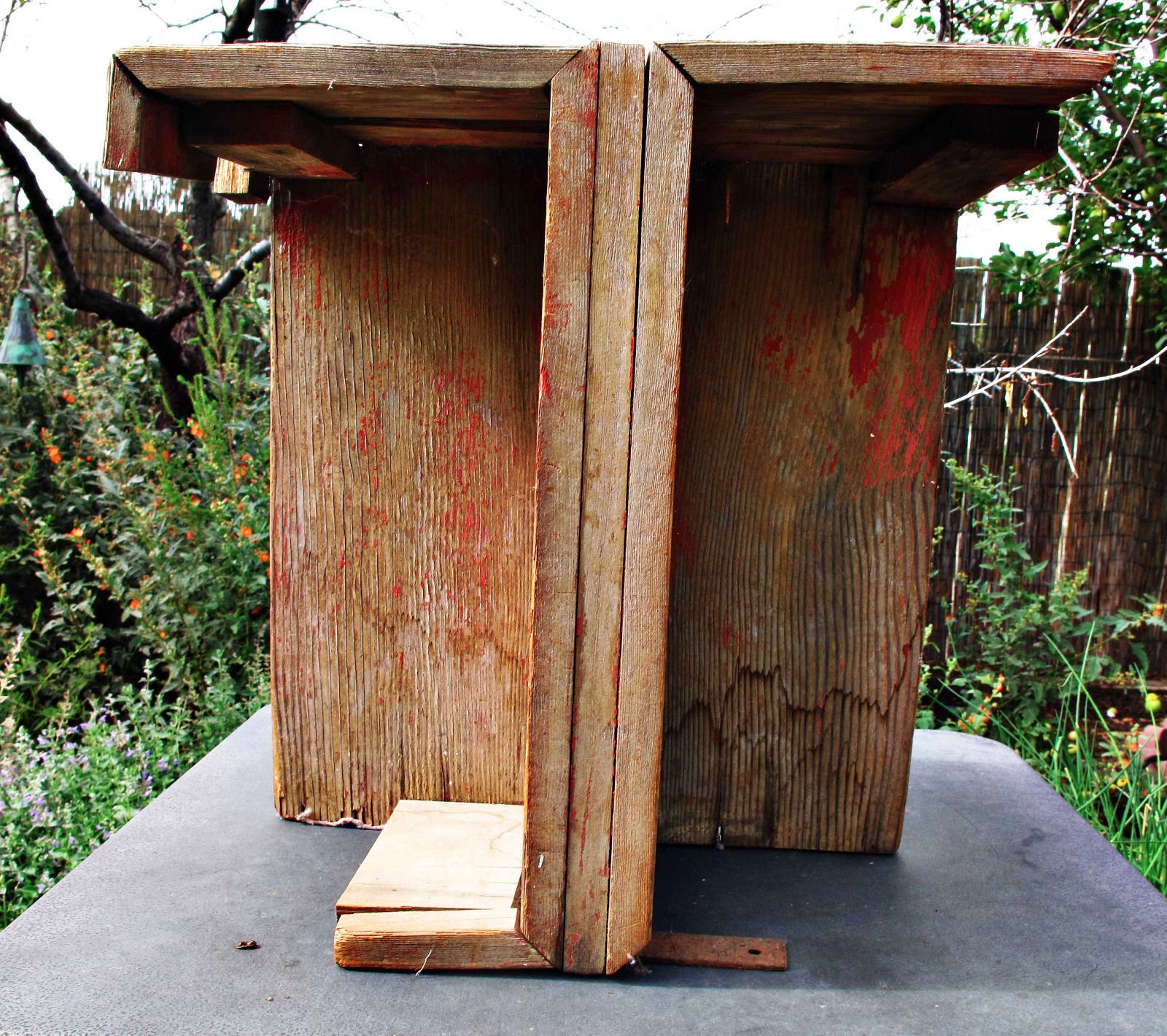 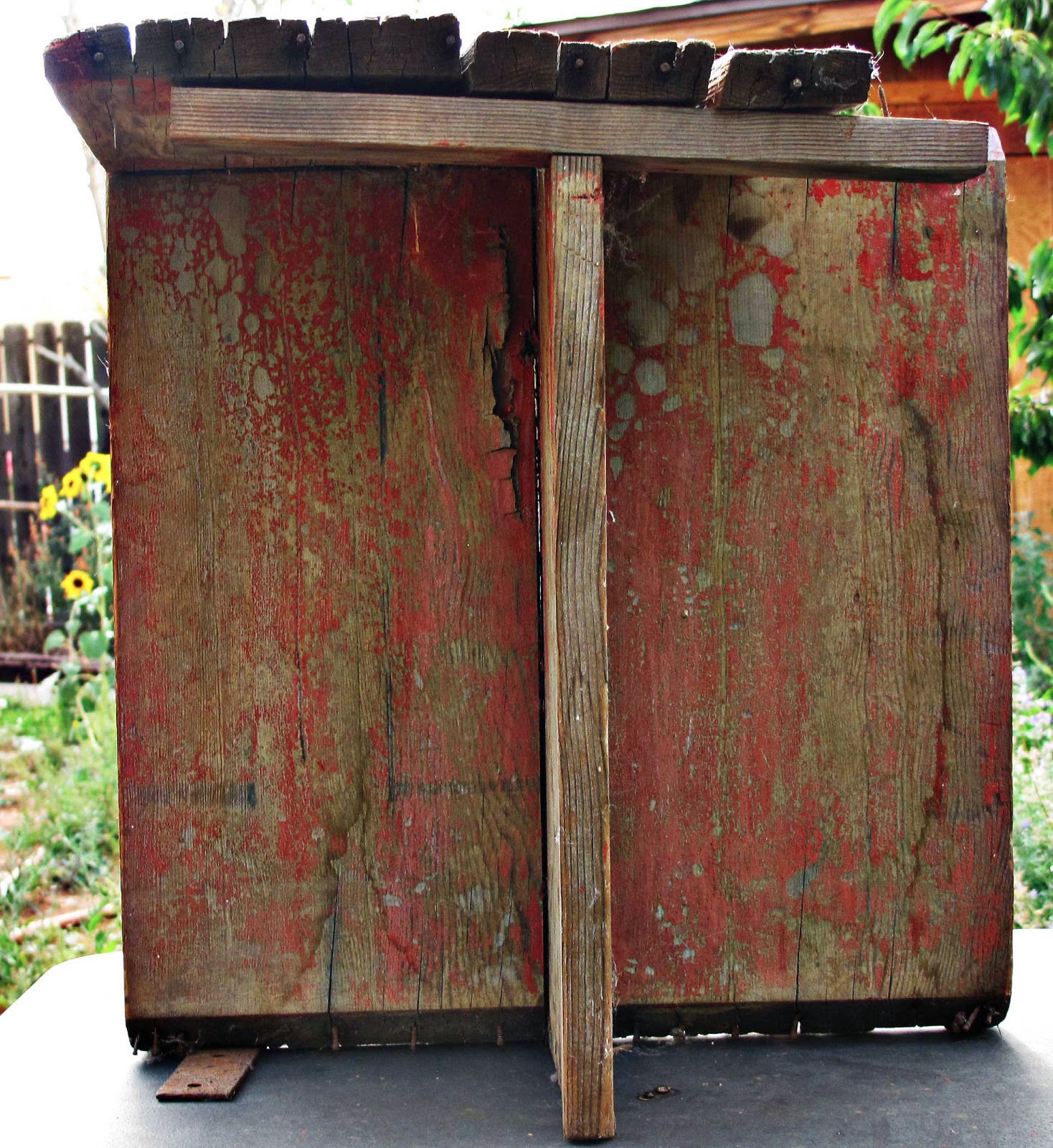 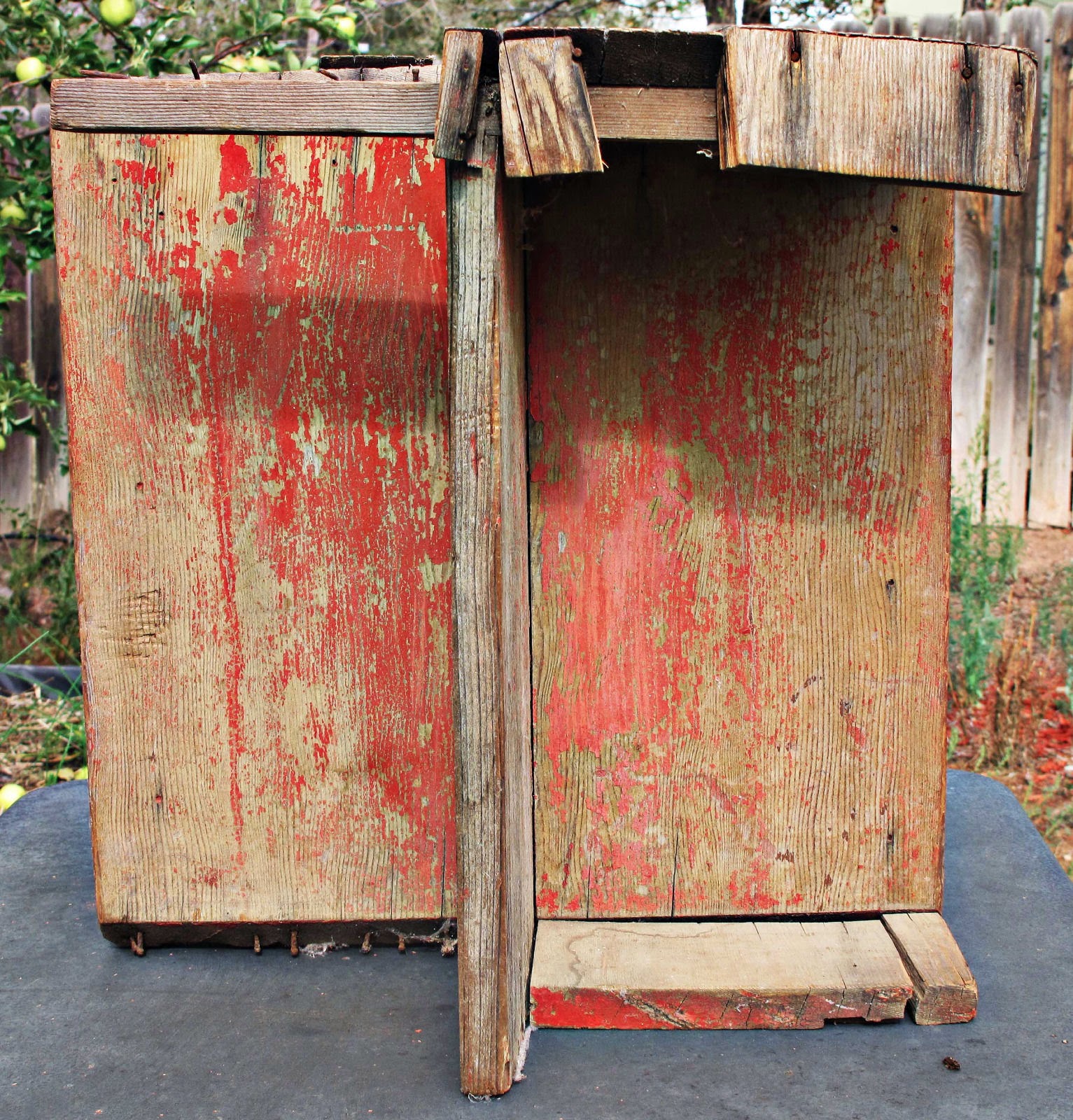 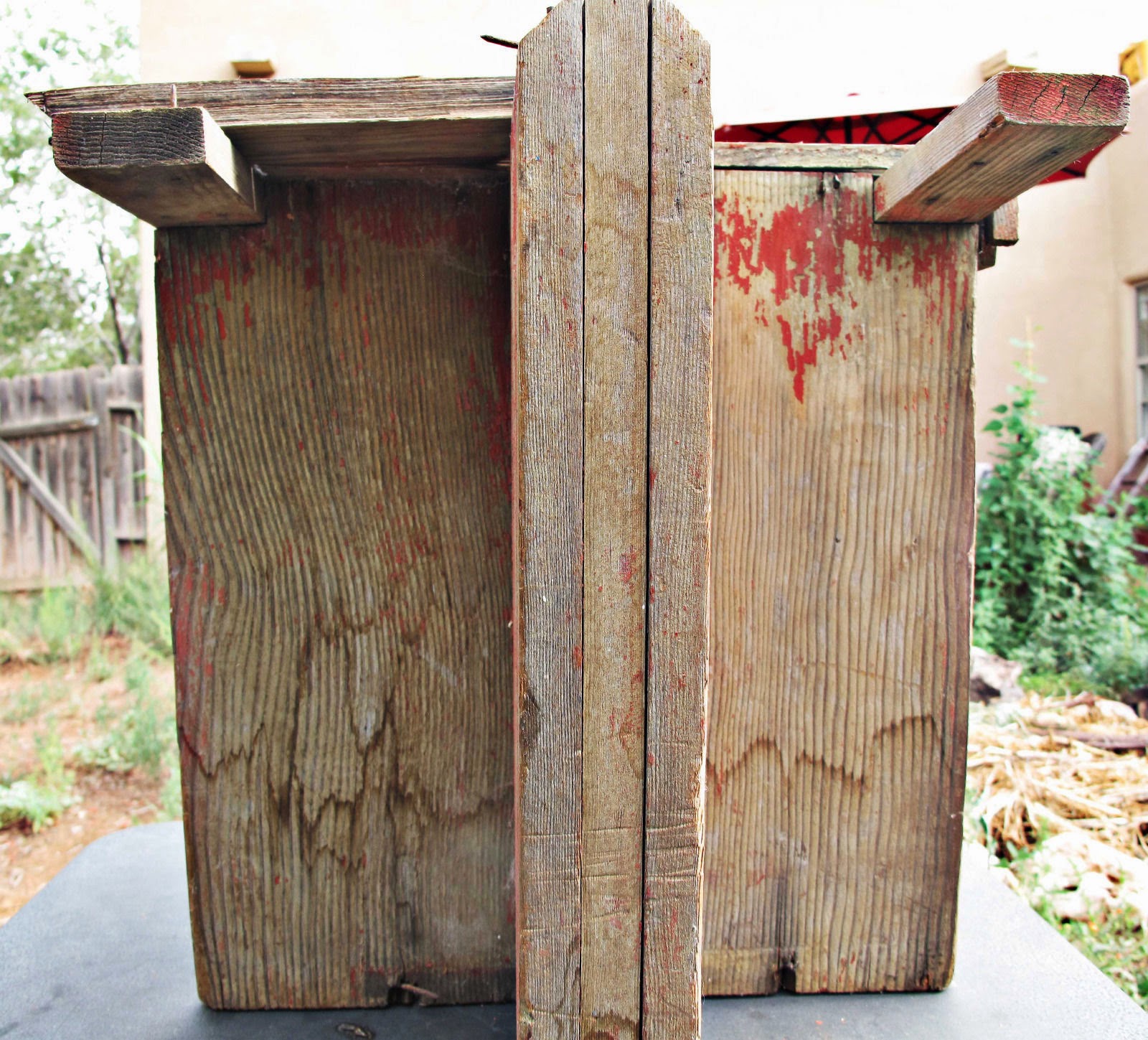 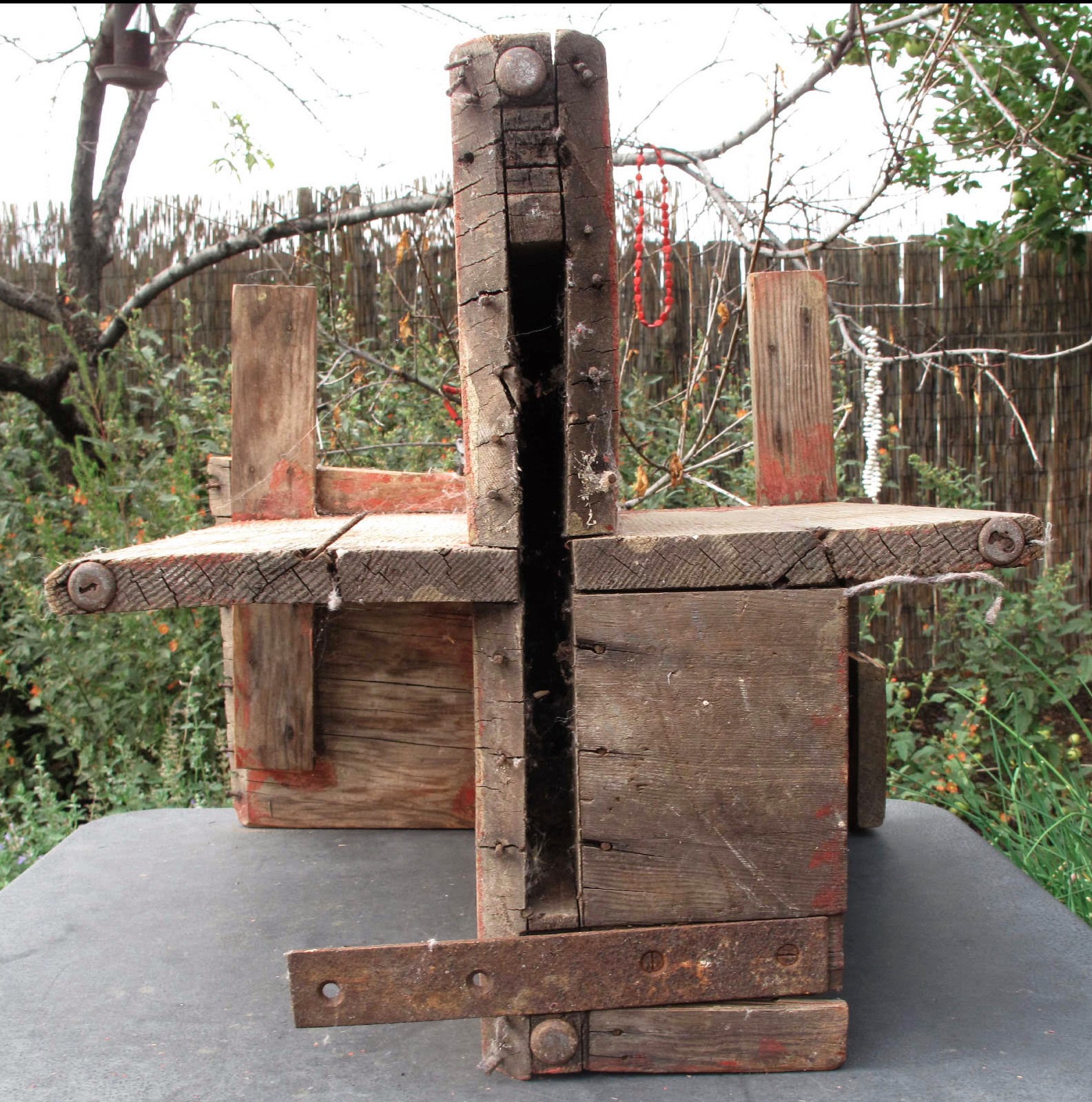 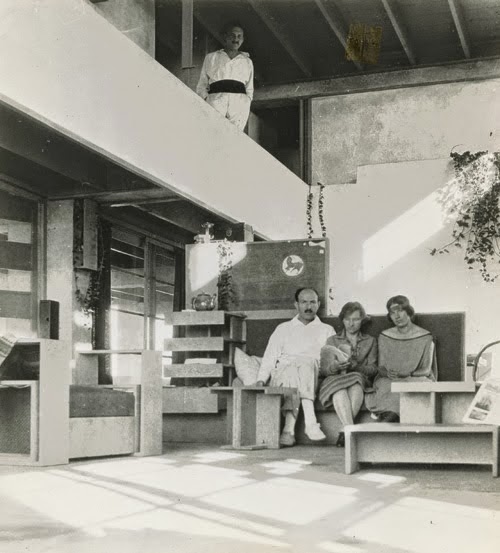 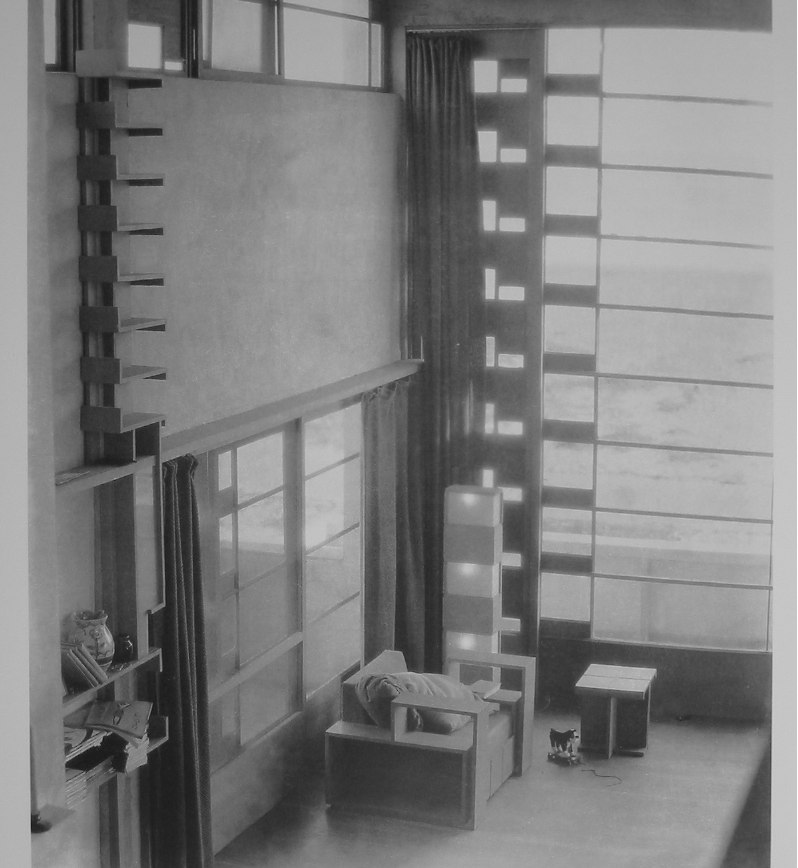 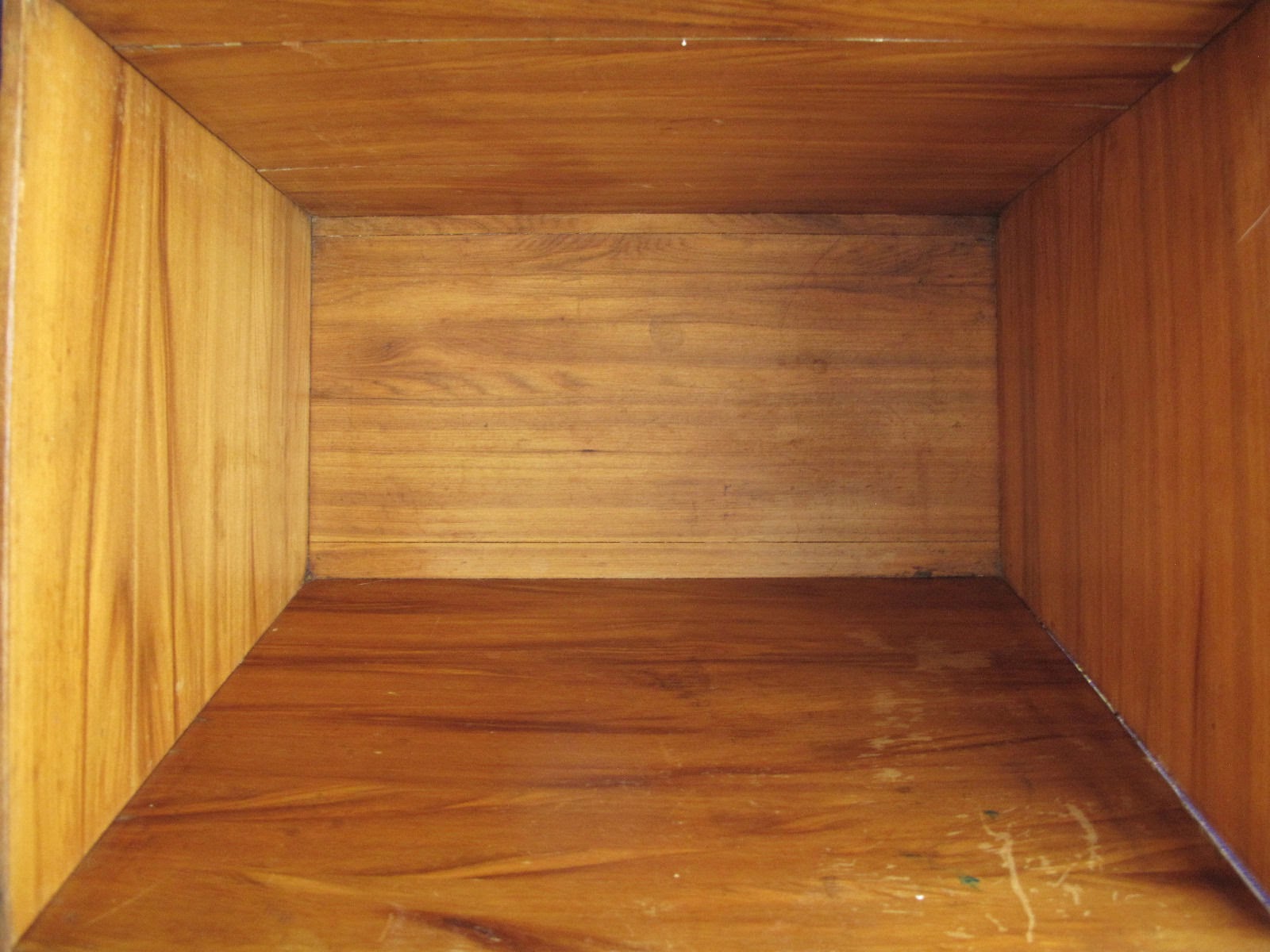 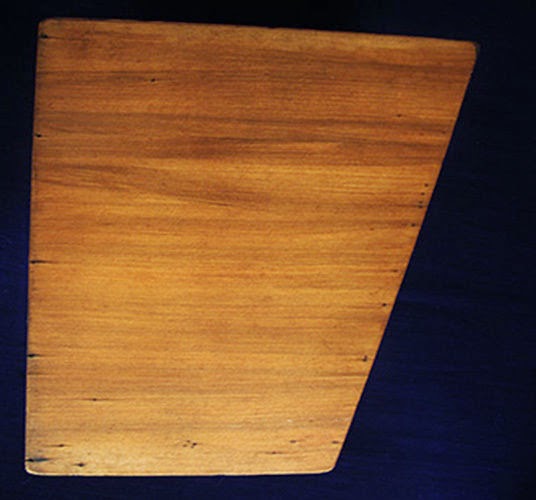 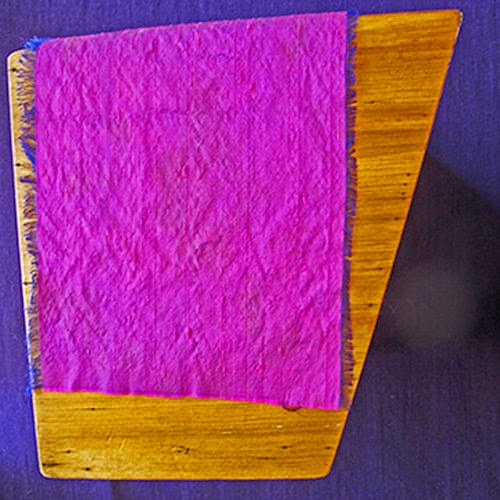 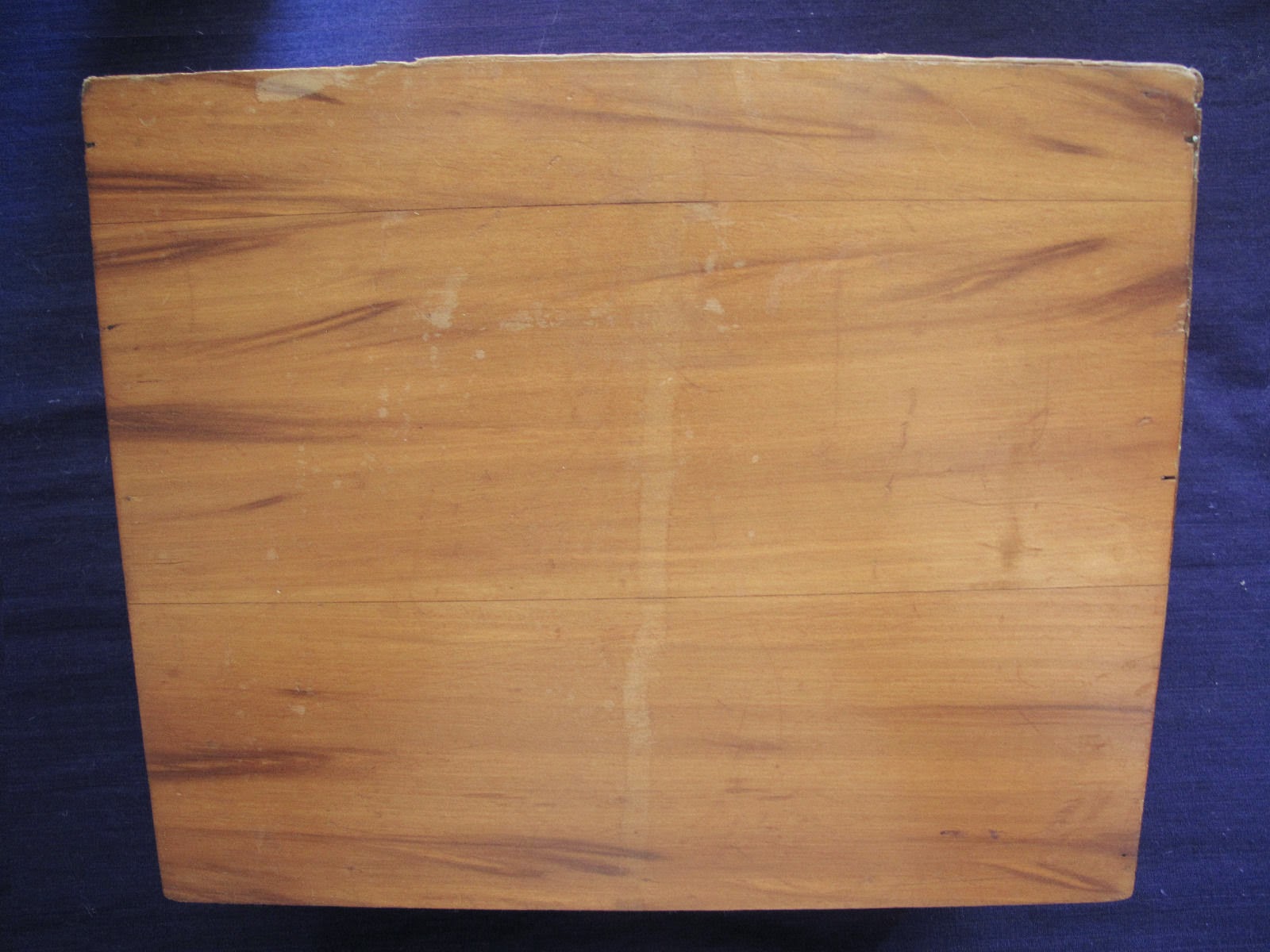 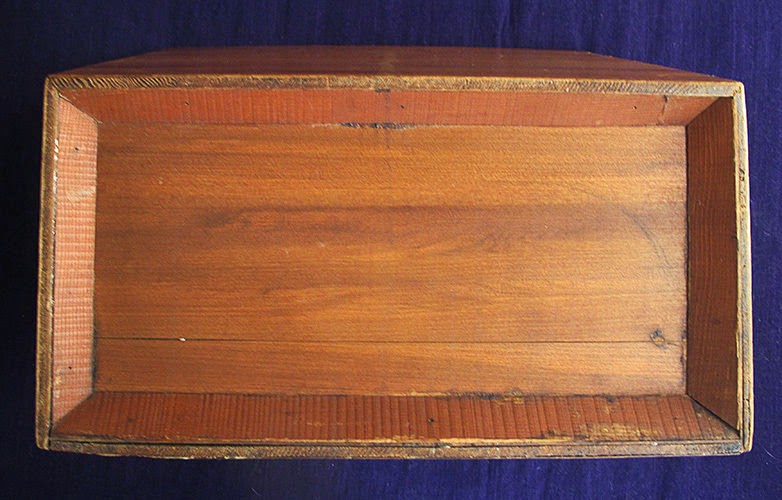