What is Modern? 6. A place for everything and everything in its place

Funny that this was in yesterday's paper!

Modern tends to have a clean and clear, almost Zen-like, appearance. There’s little to no clutter. Everything is put away. A minimal vibe. And that’s possible because Modern makes minimal easy by tending to have lots of storage and plans for things to either be built in or have a place where they can be stored. Hoarders need not apply for a Modern lifestyle, at least not hoarders that like their stuff strewn and stacked about. 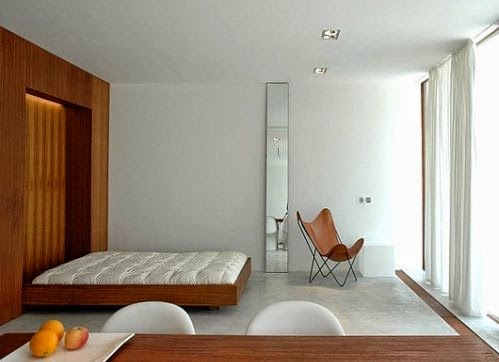 A random minimal photo from here.

Architects of Modern think about the things we need in our modern world and then think about where they need to be stored away near where they are needed. There’s plenty of storage space in the kitchen, a modern-day explosion of ephemerata if there ever was one. Built-in storage is also generally provided for in the living areas and bedrooms. Frank Lloyd Wright’s Usonian homes often had a bank of built-in storage bordering hallways as well as drawers galore in the living room. 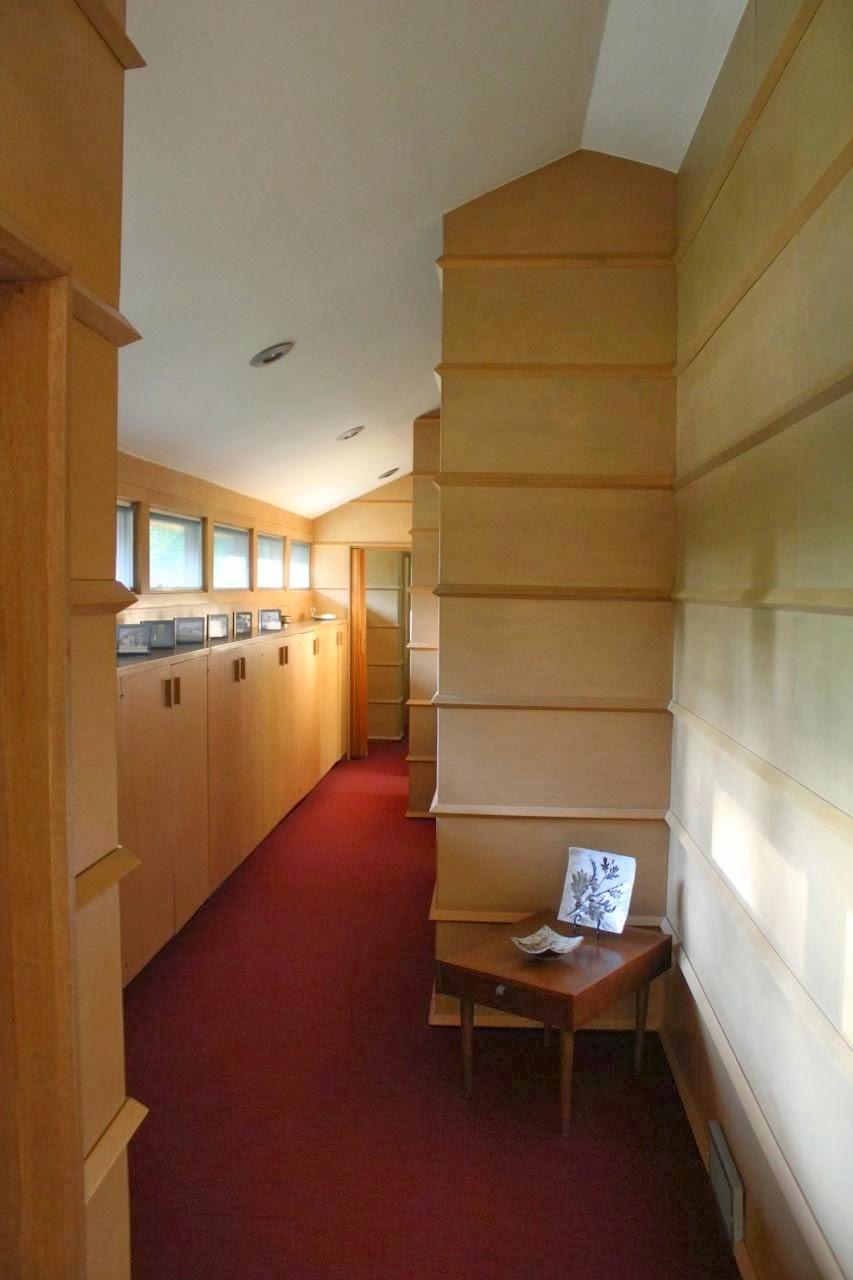 A wealth of hallway storage in a Wright Usonian.

In our home, we have a massive built-in bookcase and eight large drawers in our living room. Our kitchen is loaded with storage space and is bordered by a large under-the-stairs pantry (oh the oooos and aahhhs we hear when folks see our pantry). Our buds-n-suds room (liquor and laundry) also has ample storage, a built-in wine fridge, and a built in space for a cat box. When our place is picked up (which is more than you might think…), it looks crisp and clean. It looks calm. Everything is in its place. And it’s easy to get there. 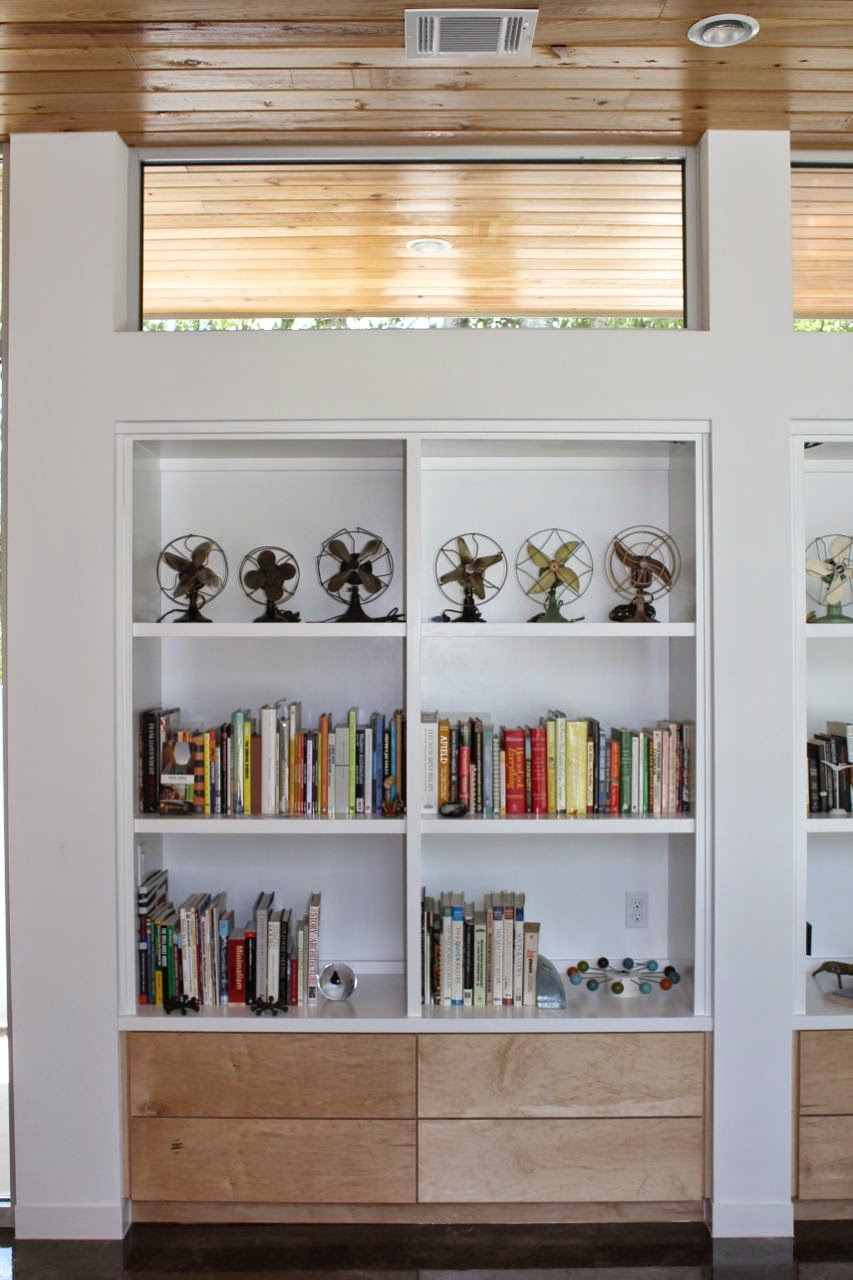 Storage in our house.

Posted by bubba of the bubbles at 8:45 AM