Part Sullivan in a multi-part series!

Louis Sullivan is one of the great American architects, deeply inspiring early Modernism with his thoughts and practice on construction and ornamentation. His early career in Chicago straddled the transition from the height-limiting thick walls of weight-bearing masonry to the sky-reaching thinness of steel skeleton. Sullivan's major contribution was abandoning historical precedents for ornamentation and design to create a new architectural grammar, one that was much less ornate, for the age of steel.

A brilliant dude, Sullivan entered MIT as a junior at the age of 16 and started his career in architecture a year later. When the Depression of 1873 hit, he moved to Chicago to help rebuild the city after the great fire of 1871. Dankmar Adler hired him and made him a partner a year later. Adler and Sullivan then designed some of the most influential early skyscrapers in the world.

Sullivan's career faltered again after another economic downturn, this one in 1893. Due to the depression, Adler and Sullivan dissolved in 1894. Sullivan's last great commission was finished in 1896 with the Guaranty Building in New York. Although Sullivan's professional and personal life declined until his death, it did offer him time to write and theorize about architecture, solidifying his reputation and expanding his influence, especially in Europe. He even wrote poetry about his architectural theories:

It is the pervading law of all things organic and inorganic,

Of all things physical and metaphysical,
Of all things human, and all things super-human,
Of all true manifestations of the head,
Of the heart, of the soul,
That the life is recognizable in its expression,
That form ever follows function. This is the law.

Sullivan was a major influence on Frank Lloyd Wright and Irving Gill, both of whom worked at Adler and Sullivan. Wright and Gill carried many of Sullivan's ideas into domestic architecture, further advancing Sullivan's ideas during their careers. R.M. Schindler and Richard Neutra tried to help Sullivan in his last years publish his book in Europe since America had forgotten him. 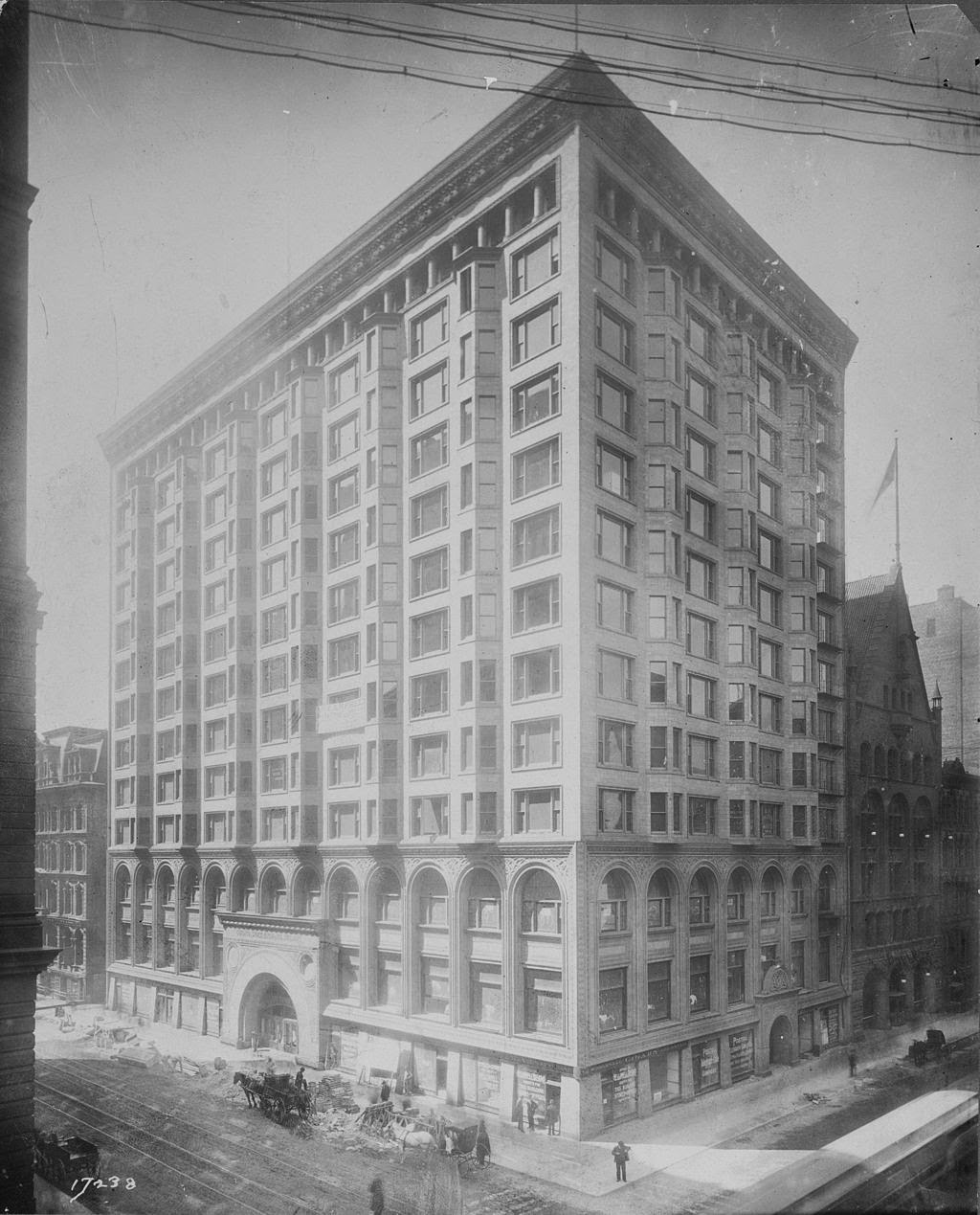 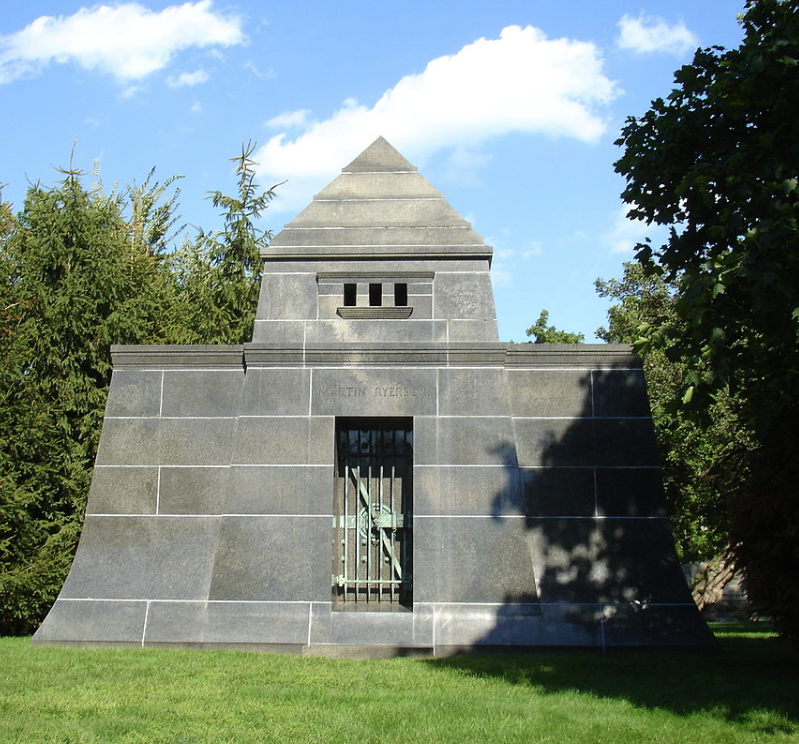 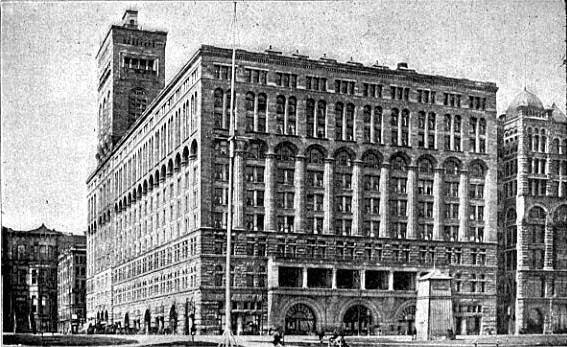 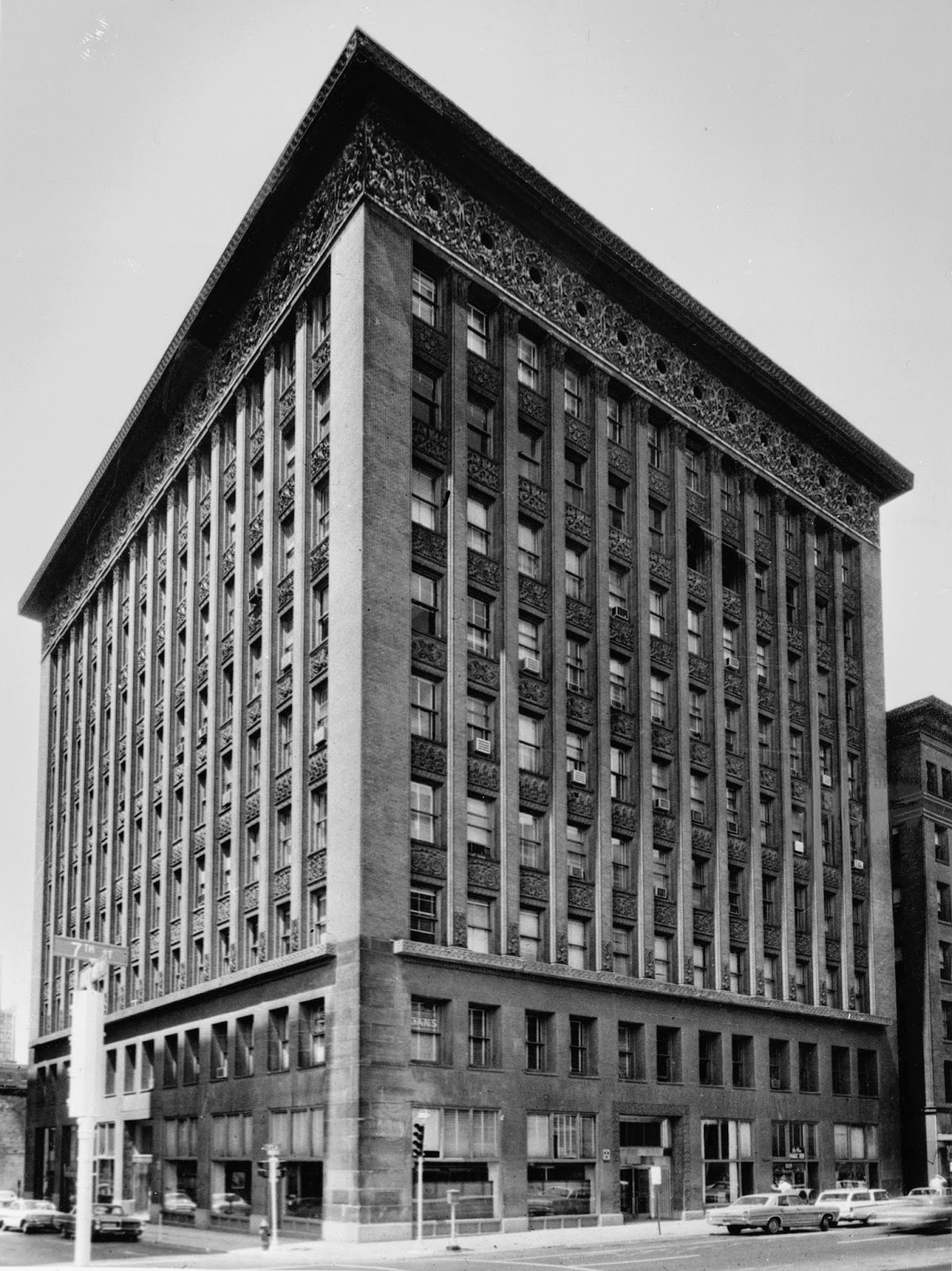 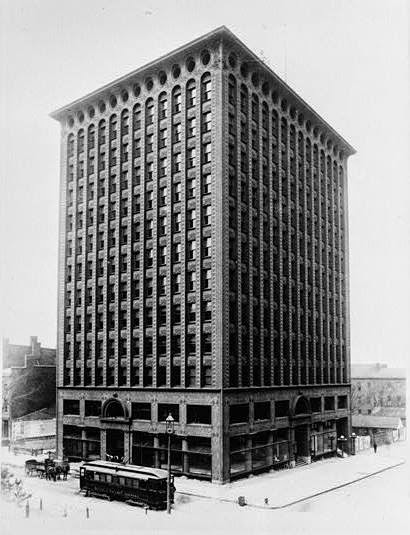