Is Dallas the top architectural city in the United States? 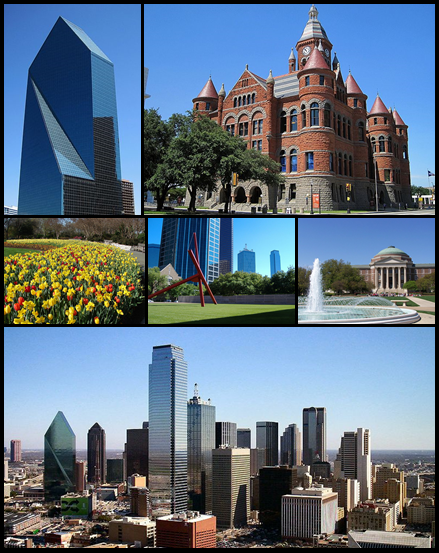 Yeah, I don't think so. But the folks at CityLab seem to think so, at least on a density basis. Dallas is a sleeper: There's more to it than you might think, but better than Chicago? Better than L.A.? Better than Nueva York? And is Houston really second to Dallas?

Really?
Posted by bubba of the bubbles at 9:21 PM