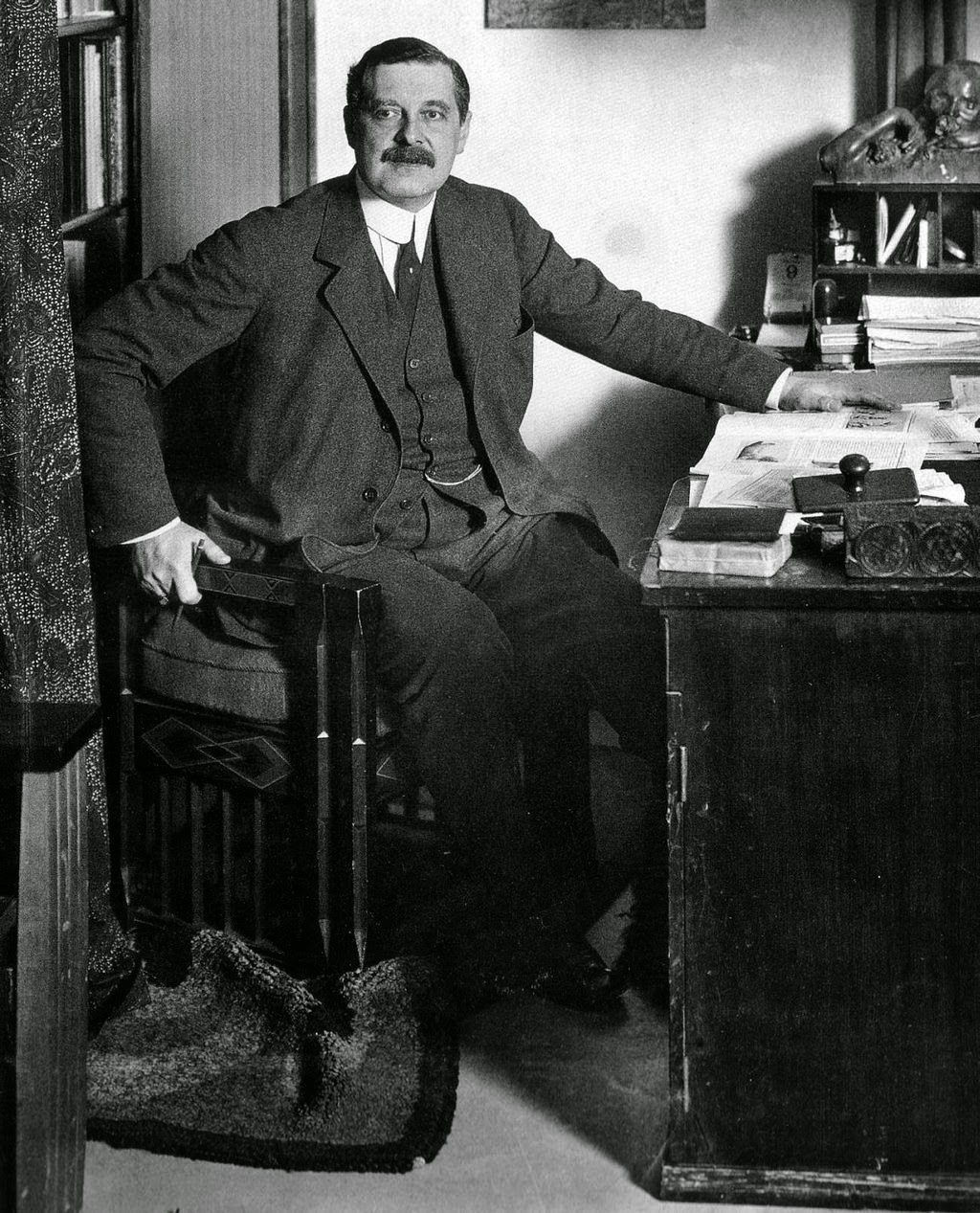 Part Behrens in a multi-part series!

Who: Peter Behrens
What: German proto-modernist architect
When: b. 1868 d. 1940; key active time 1907 to 1912
Where: Berlin and Vienna
Why: Designed the AEG Turbine Factory
How: Ludwig Mies van der Rohe, Le Corbusier, Adolf Meyer, and Walter Gropius worked in his office.

Similar to Le Corbusier, Peter Behrens' first love was painting. He attended art school and then, after joining the Jugenstil (Art Nouveau) Movement, worked as a poster and graphic designer. His first stab at architecture came when he designed his own house in an Art Nouveau style after joining an artist's colony in 1899. Not only did he design his house, but he designed everything in it including the furniture, towels, and art.

Along with a dozen other folks, including Josef Hoffman, he formed the German Werbund. The Werkbund was inspired by the Arts and Crafts movement but with the goal of bringing good design to the masses through industrial mass production. AEG was a supporter of the movement and hired Behrens to design almost everything related to the company, including its logo, products, font, marketing, and buildings. Between 1907 to 1912, Ludwig Mies van der Rohe (1908 to 1911), Le Corbusier (1910 to 1911), Adolf Meyer, and Walter Gropius (1907 to 1910) worked in his office. During this time he designed and built the key building of his career: the AEG Turbine Factory. 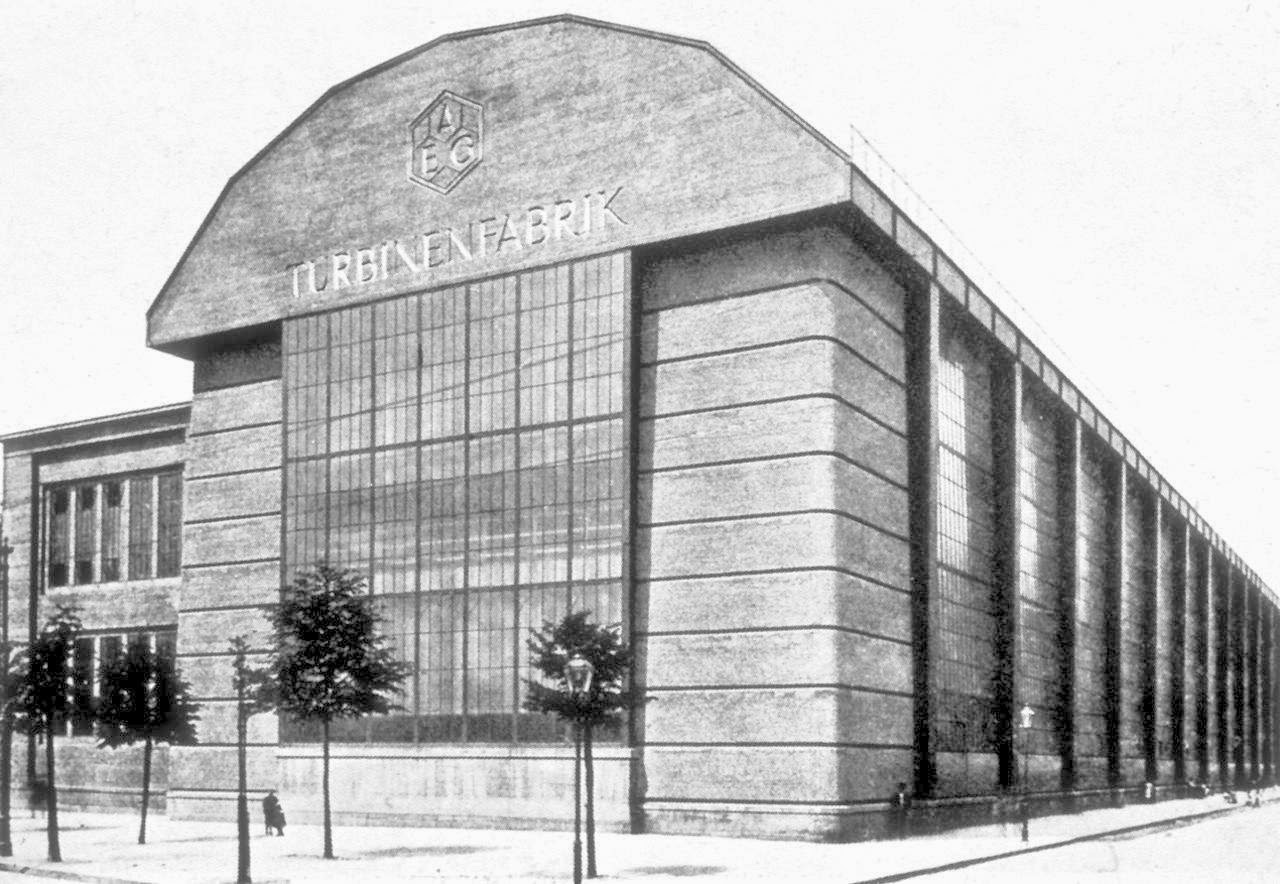 The AEG Turbine Factory was built in 1909 in Berlin and is notable for its lack of ornamentation and use of steel and glass. The building is considered transitional in the overall Modern oeuvre because of the non-load bearing masonry at the corners. Nevertheless, key budding minds in early Modernism were in his office when the project was realized. The factory somehow managed to escape destruction during World War II and is now owned by Siemens, who still makes turbines there.

In 1922, Behrens accepted a teaching position at the Academy of Fine Arts in Vienna as well as retaining his position in Berlin, a position he held until his death. 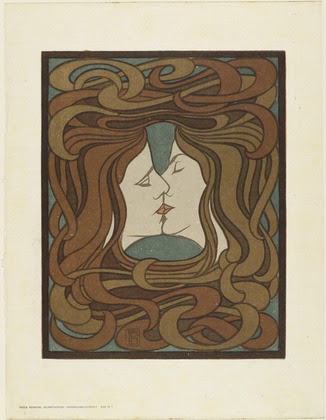 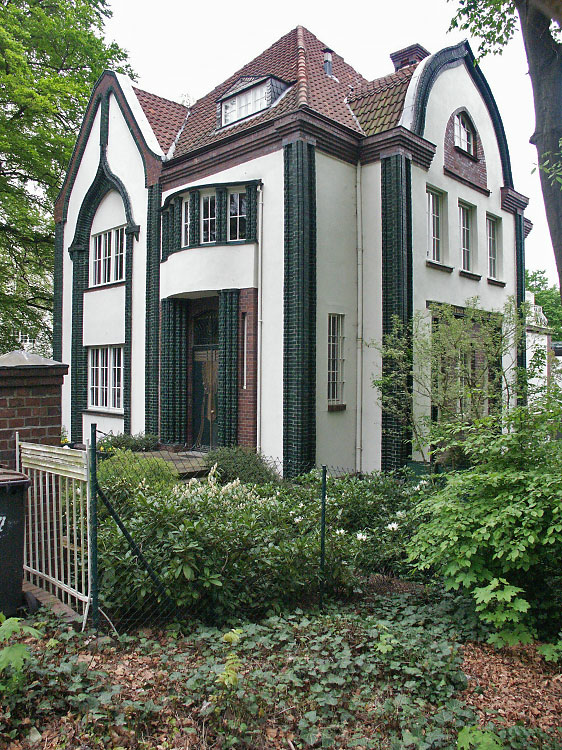 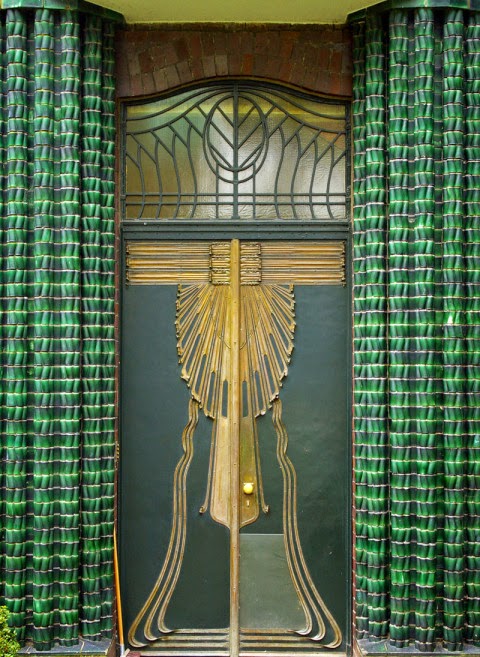 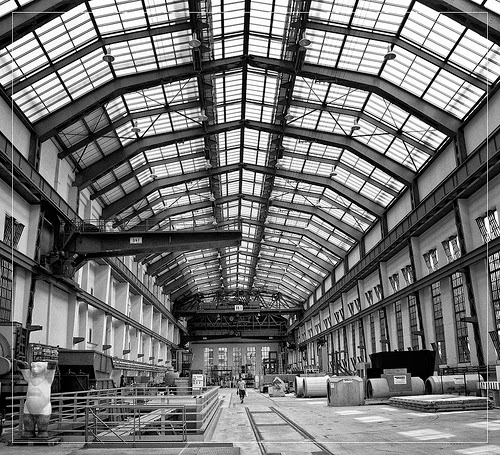 Inside of the AEG Turbine Factory (1909) 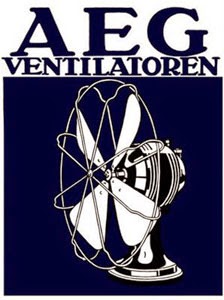 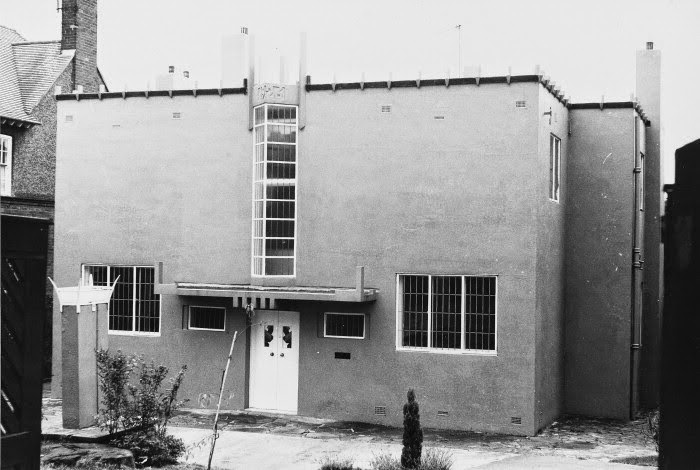