is Wright the wrong man for Bandera? 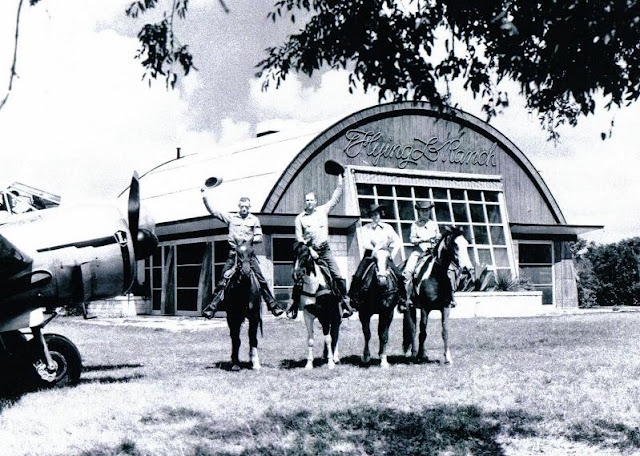 There's a wee bit of controversy in Bandera, Texas, and it concerns Frank Lloyd Wright.

The Flying L Guest Ranch outside of Bandera sports some modest but nifty mid-century modern architecture that uniquely accommodated visitors flying in to partake of the dude ranch. The Texas Historical Commission recently unveiled a historical marker that proudly proclaims that none other than Frank Lloyd Wright designed the original spread--a pilot's lounge and nine villas--back in 1946.

Frankophiles have questioned the assertion, pointing out that there's no direct evidence to support Wright's involvement. And now the Historical Commission is revisiting the issue.

Texas Architect Magazine weighed in on the issue ("That's Not Wright"), noting that San Antonio architects Harvey P. Smith and DeHaven Pitts of the firm Smith, Pitts & MacPherson were the architects. Wright historian Wiliam Storrer (who quite frankly--and unhelpfully-- comes across as a crank in an interview with the San Antonio paper) has also noted the project not being a Wright (the owners and the Historical Commission come across as cranks as well, essentially saying "Prove to us it's not a Wright."). The Wright Foundation has found no record in Wright's archives of him designing buidlings in Bandera County.

Wright or not, it's kind of a big deal. The ranch received funds from the county to establish a Wright museum in the pilot's lounge. And having Wright-designed buidlings can be a tourist draw. It's also embarrassing to the Historical Commission: What were they looking at when they vetted the landmark proposal?

The owners and the county are convinved the buildings are Wright's because they look Wrightian and because local newspaper articles published two decades after construction attribute the buildings to Wright--extremely tenuous support for Wright's involvement. A Life magazine article about the ranch published right after the ranch opened unusually makes no mention of Wright. While the buildings look somewhat Wrightian, many architects were influenced by Wright and incorporated his style into their work. The chair of the Bandera County Historical Commission dismisses the claims that Wright didn't design the buildings with "Experts are wrong all the time."

I've actually been out to the ranch a couple times for business purposes, well before this controversy. At that point, the Wright connection was a rumor. Seeing the structures today with more architecturally informed eyes, these are not Wrights. As Storrer impolitely yelped "Why would anyone with a first grade education call that quonset hut a work by Frank Lloyd Wright?" It takes more than a first grade education to come to this conclusion, but anyone who knows anything about Wright's work would have quickly decided that these aren't Wrights. 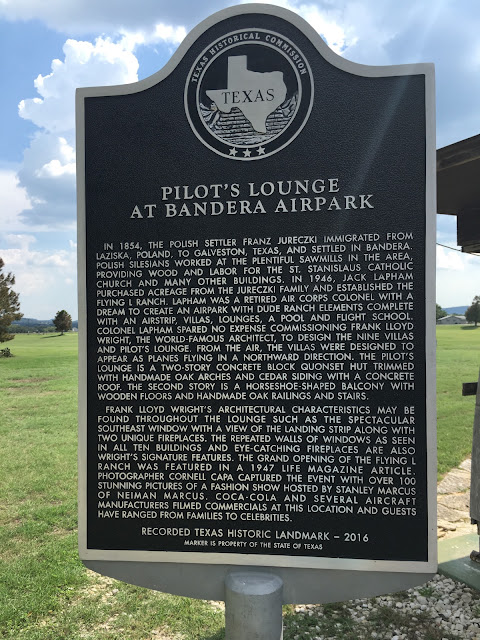 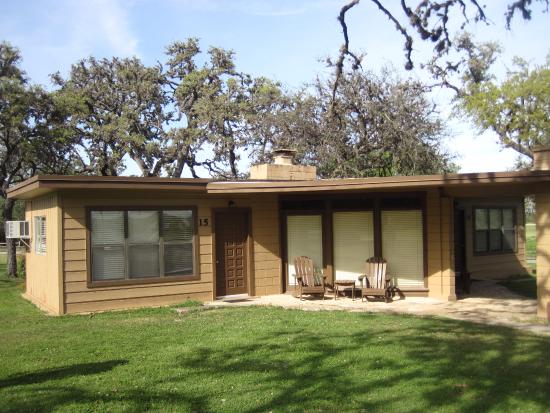 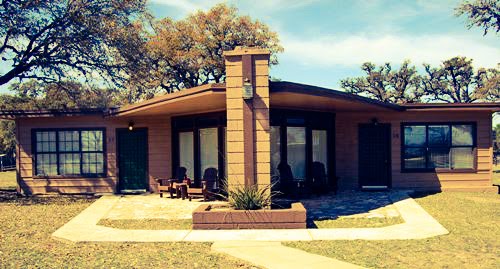 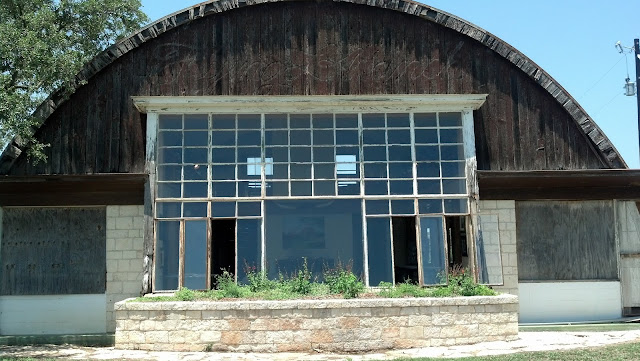 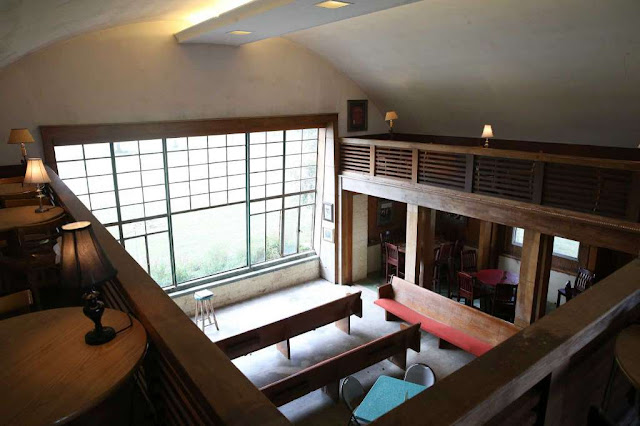 SaveSave
Posted by bubba of the bubbles at 6:00 AM