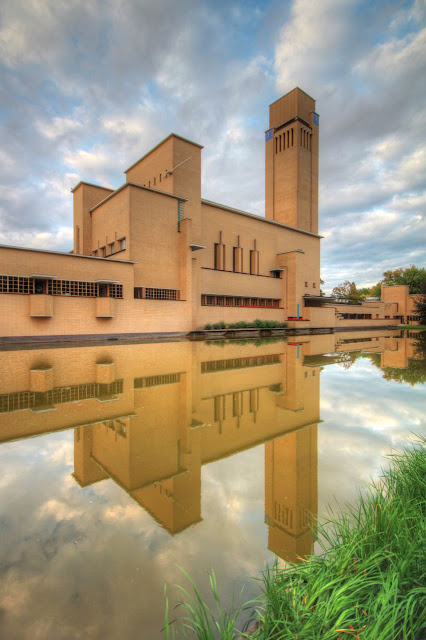 Willem Dudok was a Dutch Modernist architect who was influenced by the rationalism of Hendrik Berlange and the Prairie Style of Frank Lloyd Wright. The town of Hilversum appointed him the director of public works where he built his masterpiece, the town's hall, between 1928 and 1931. The building and grounds shows Dudok at his best, expertly fusing different Modernistic architectural styles into a coherent whole, something his critics didn't always appreciate.

While doing our loop around The Netherlands, we popped in to visit the building, which is notably located on a park-like peice of property in the middle of a neighborhood (now known as Dudok Park). It's a large complex of buildings with many different details that work together quite well. It was only after returning stateside did I learn that Robert Mallet Stevens Villa Cavroix's brickwork (and surely the reflecting pond) was inspired by Dudok's town hall, a neat connection between two stops on our trip.

We weren't able to see the interior (we arrived after hours), but Dudok, in the tradition of the time, designed the furniture, carpeting, and even the mayor's gavel. 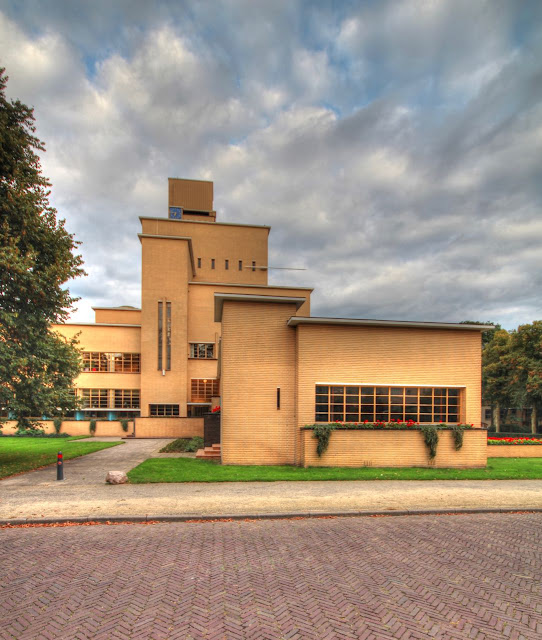 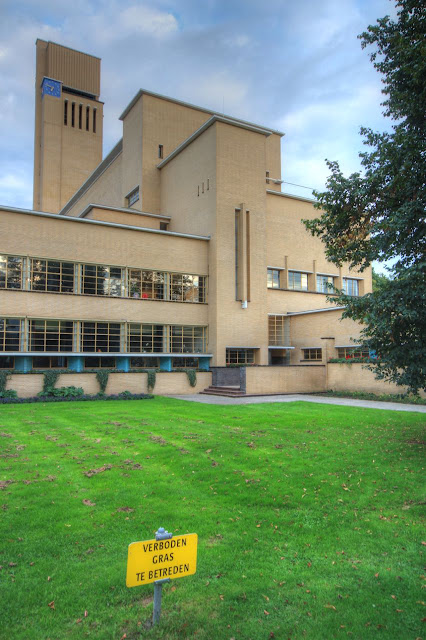 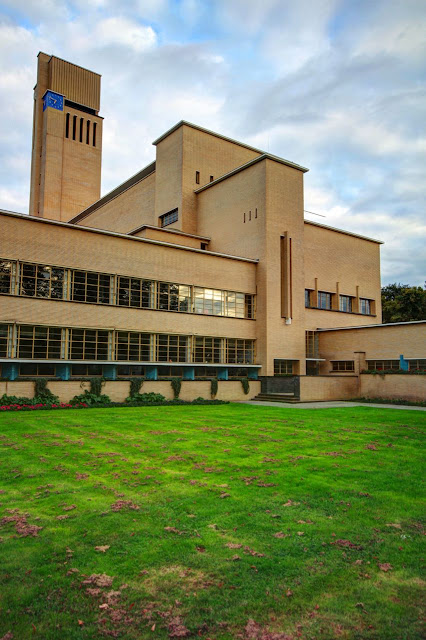 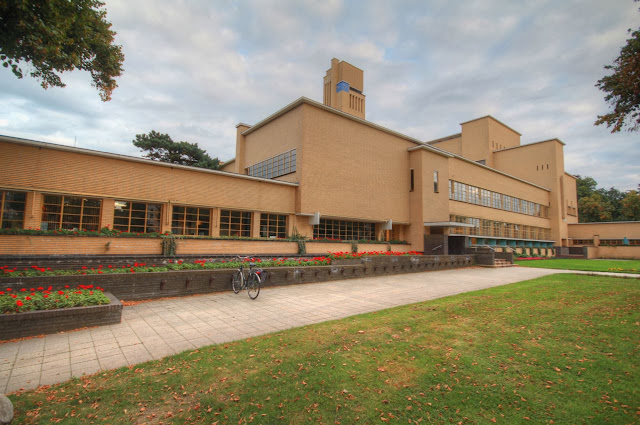 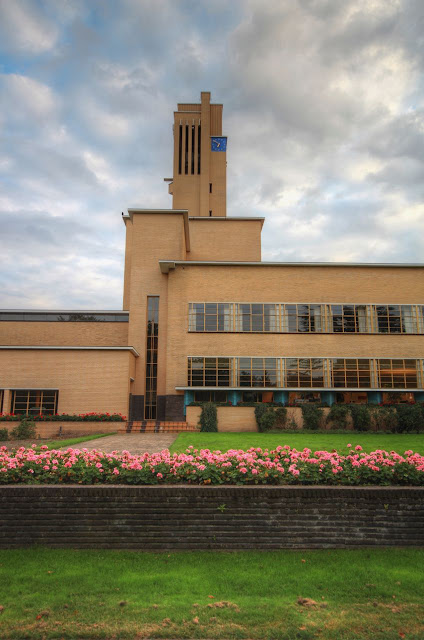 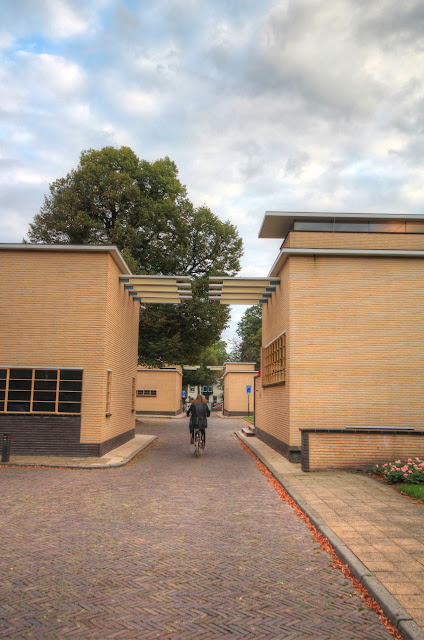 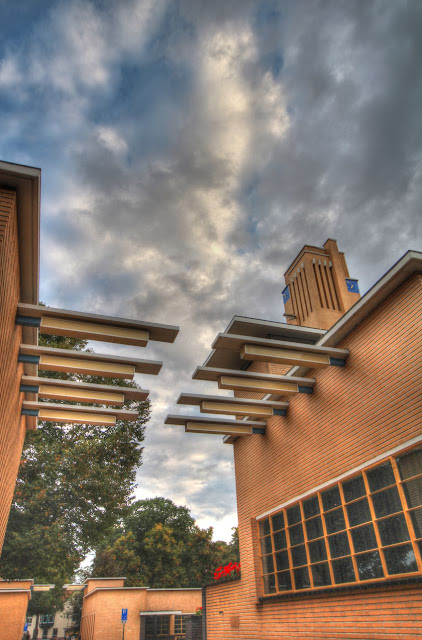 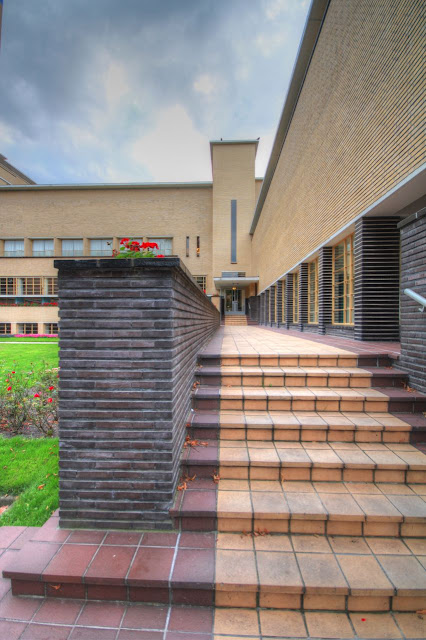 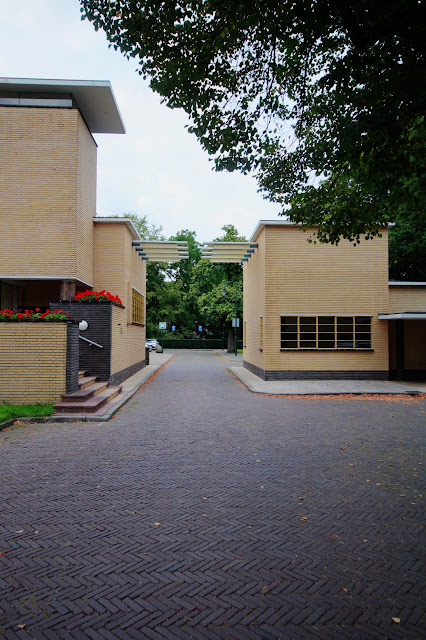 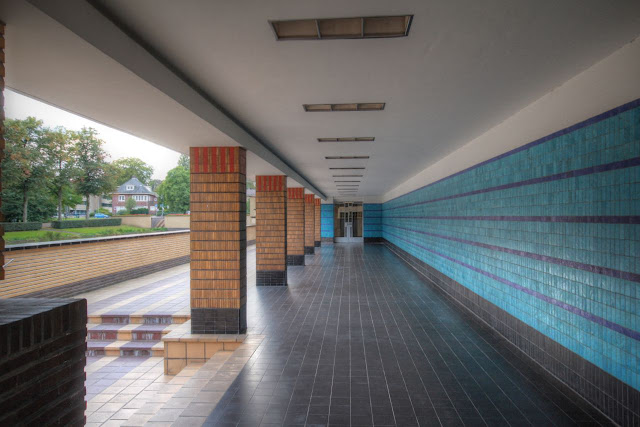 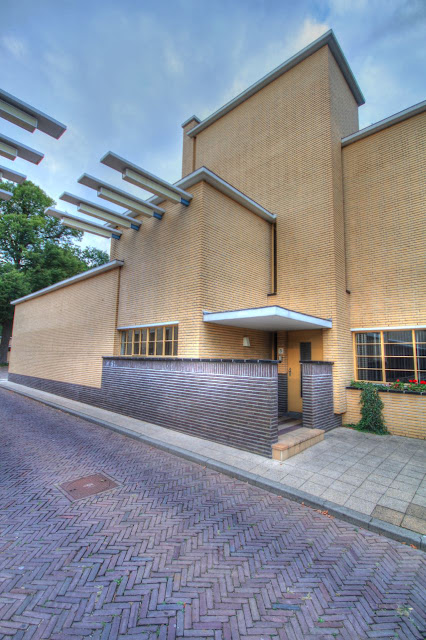 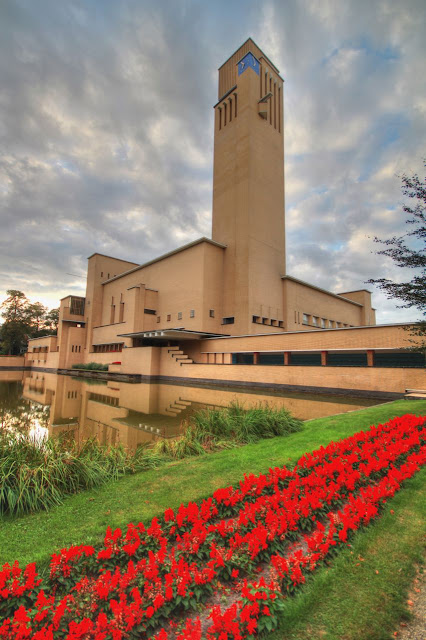 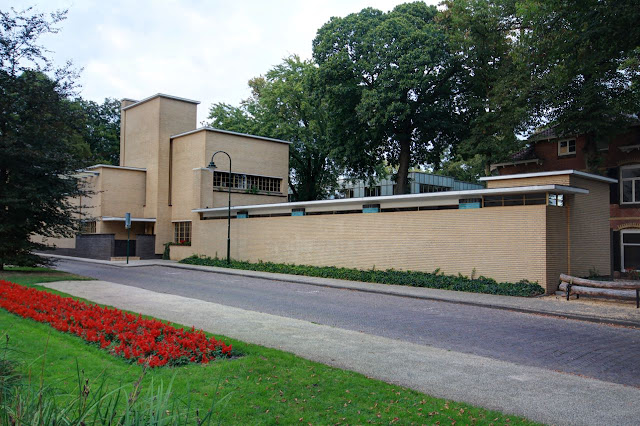 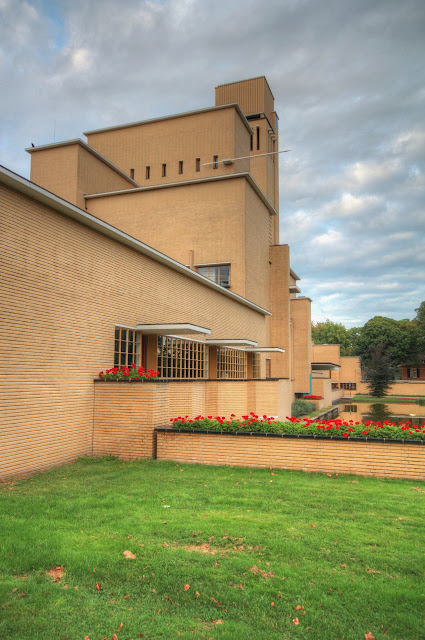 SaveSave
Posted by bubba of the bubbles at 10:39 AM