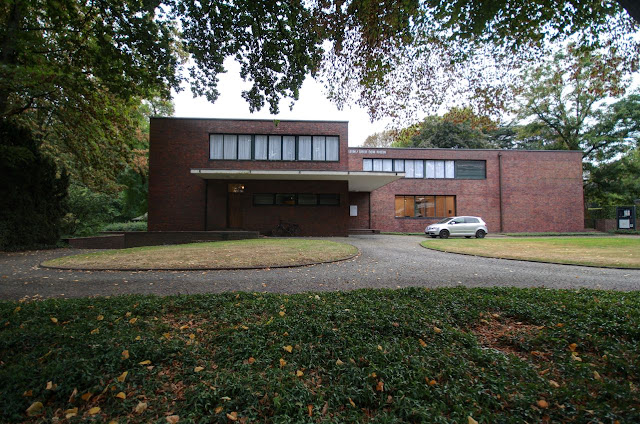 "That looks like the school I went to for 1st grade!" yelped a friend when she saw a photo of this house. More correctly, her school looks like this house!

In the late 1920s, Josef Esters and Hermann Lange, friends and executives at a textile factory in Krefeld, Germany, commissioned Ludwig Mies van der Rohe to design and build houses for them on adjacent lots on the then outskirts of town. Built between 1927 and 1930, the two houses capture the Bauhaus style through the eyes and hands of Mies. Having worked as a bricklayer, Mies developed a deep appreciation for brick and expertly employed it with these houses.

The houses evoke his iconic concept for a brick country house (1924) as well as the Wolfe House (1925-7; destroyed during WWII). However, unlike the concept, these houses, as with the Wolfe House, Mies was not able to realize floor to ceiling glass: "I wanted to make [these houses] much more in glass, but the client[s] did not like that." Nonetheless, the windows are still enormous, affording ambitous views of ample gardens. In addition, both houses sported switches that, when activated, lowered certain windows completely into the underlying wall, an anxious detail that was more famously noticed on the Tungenhaut House (1928-30). Mies also promoted a design with no doors: an open floorplan with cascading rooms. But that was also too avante garde for the executives.

Although visually similar, the houses are different to meet the varied needs of each owner. Lilli Reich worked with Mies to design the interior and the furniture. 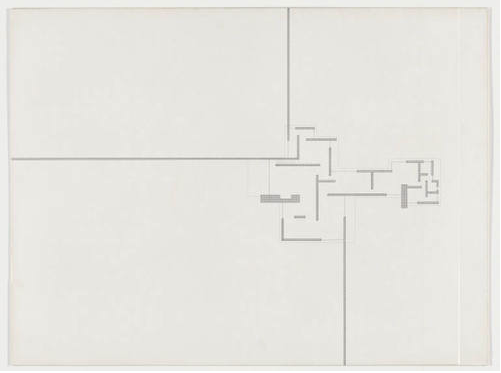 The town of Krefeld has used Haus Lange since 1955 and Haus Esters since 1981 as art museums, deeply appropriate since the original owners were art collectors. Sadly, we were there during a change of art displays; therefore, we were not allowed to see the interiors beyond forlorn gapes inside from the lawns. Nonetheless, this was a good stop to stretch our legs and enjoy an early Mies van der Rohe.

The grounds are open to the public (at least, we were not shoo'd away!). There did not appear to be a time requirement. 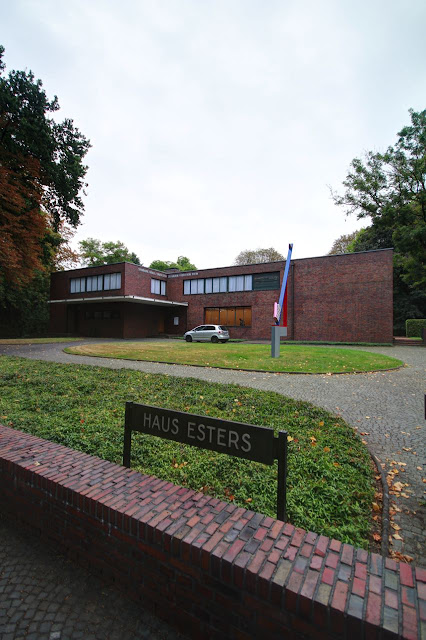 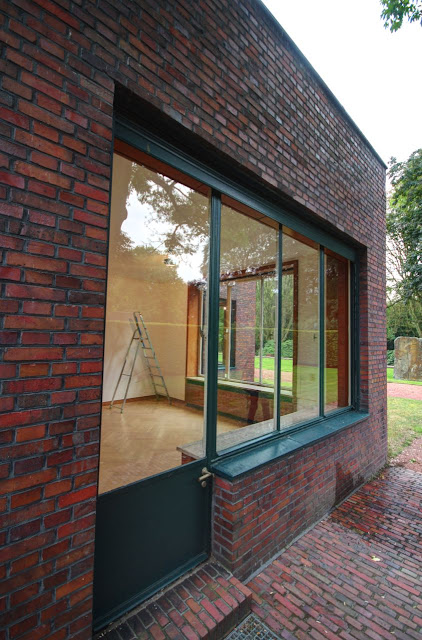 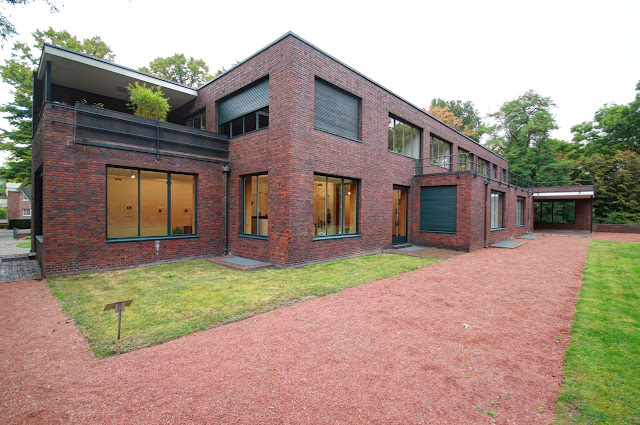 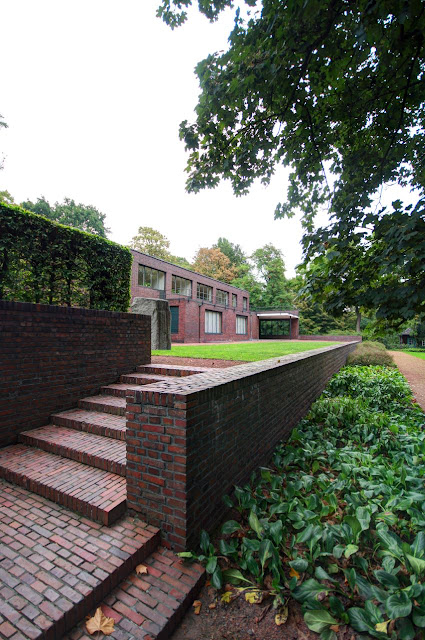 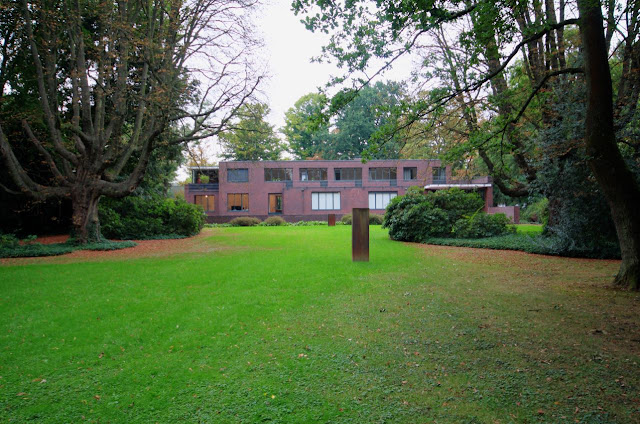 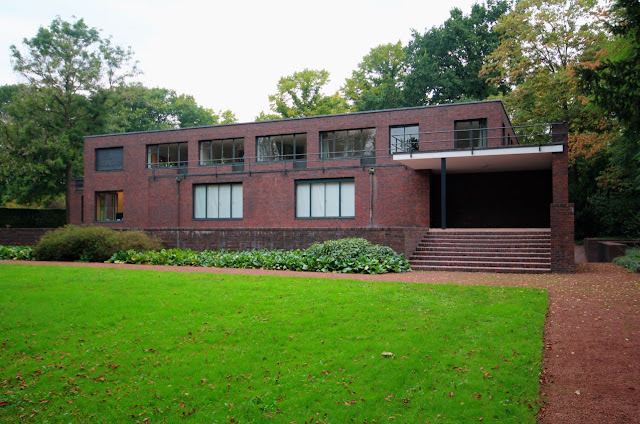 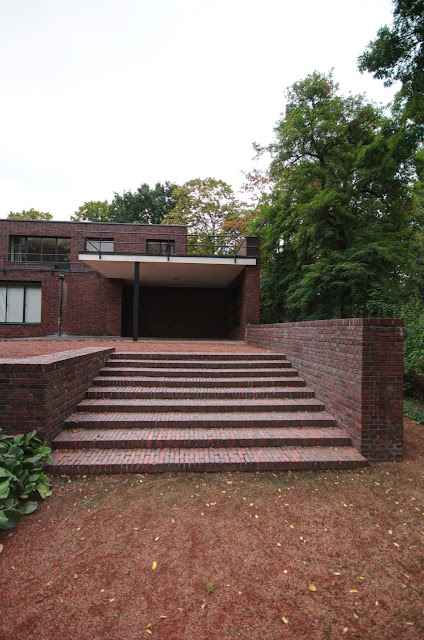 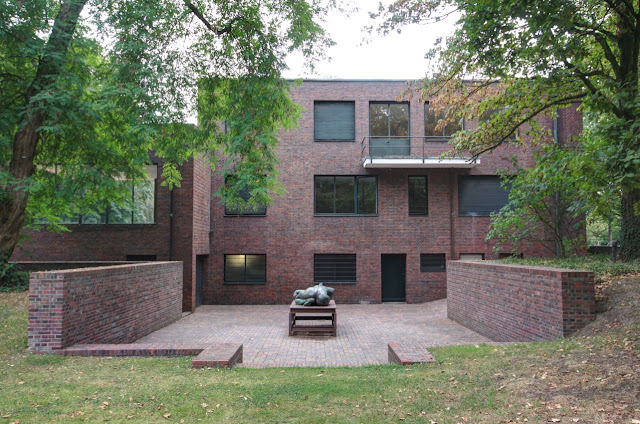 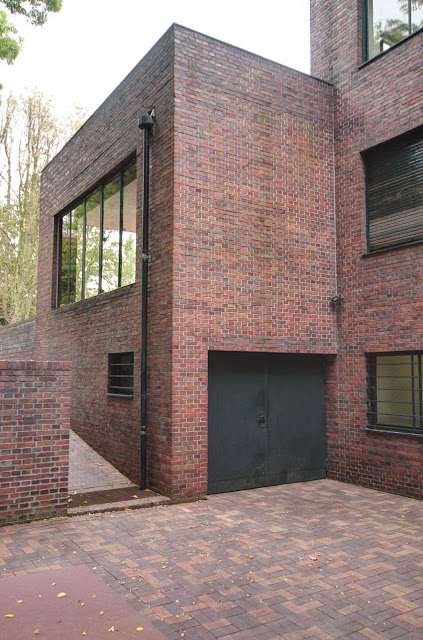 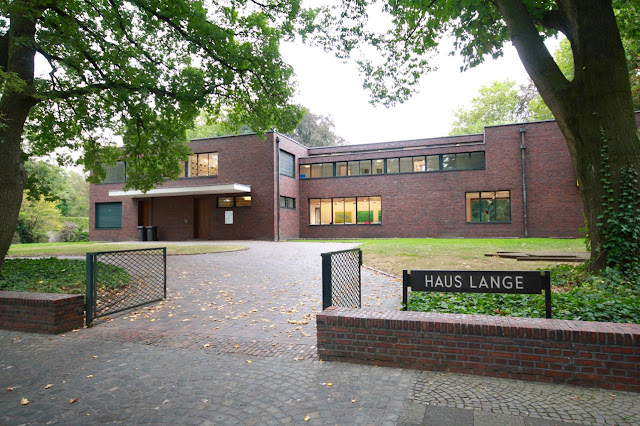 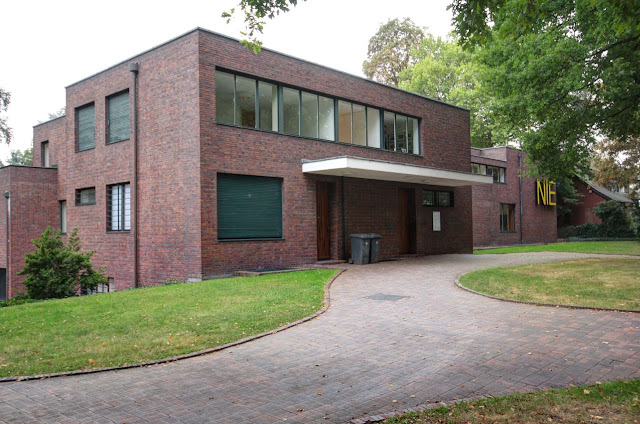 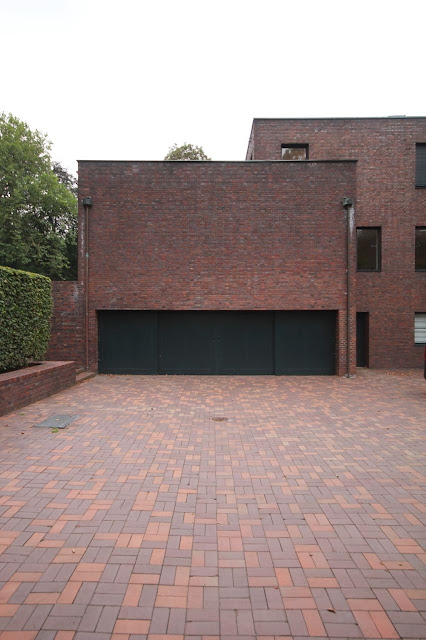 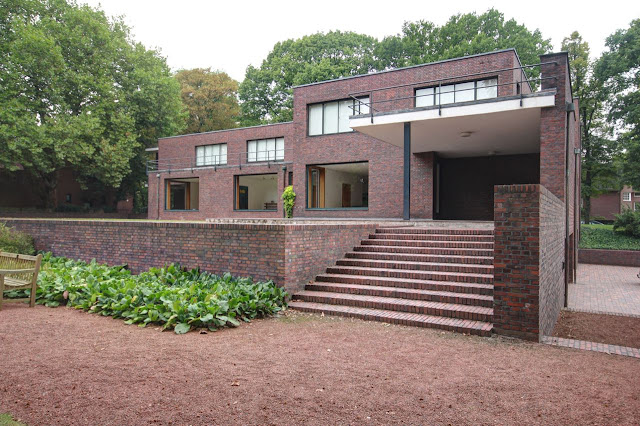 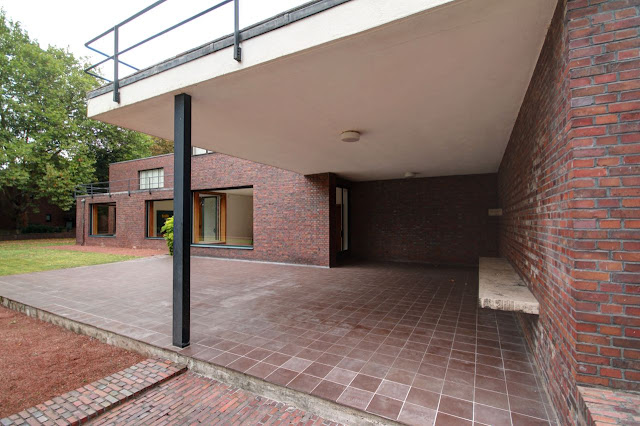 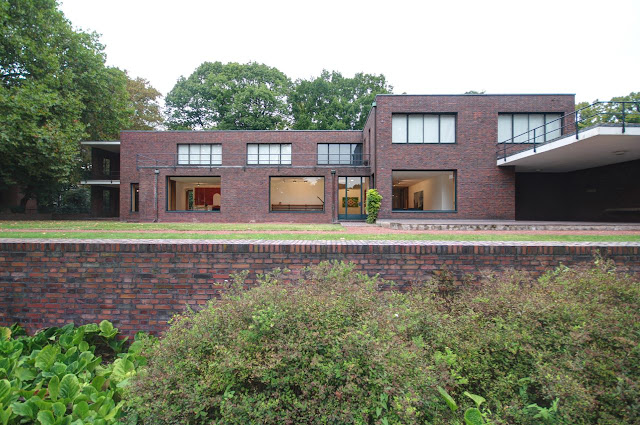 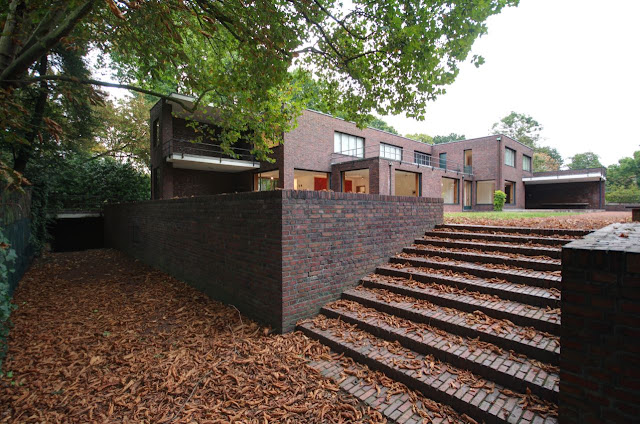 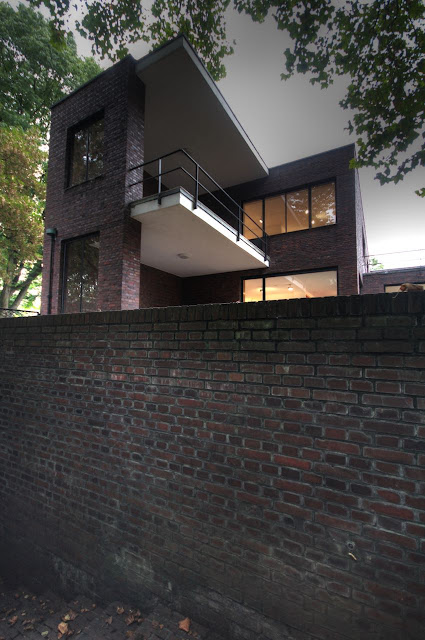 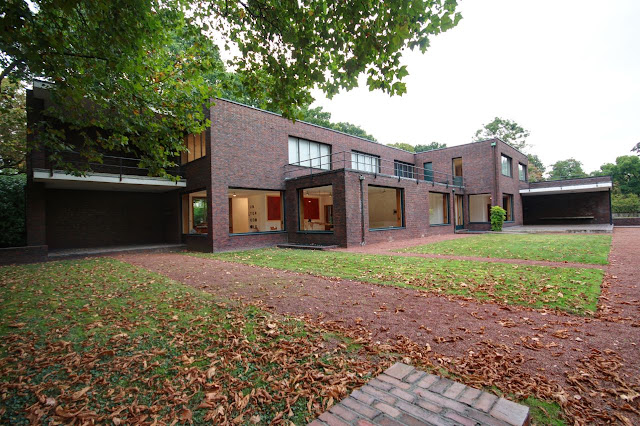 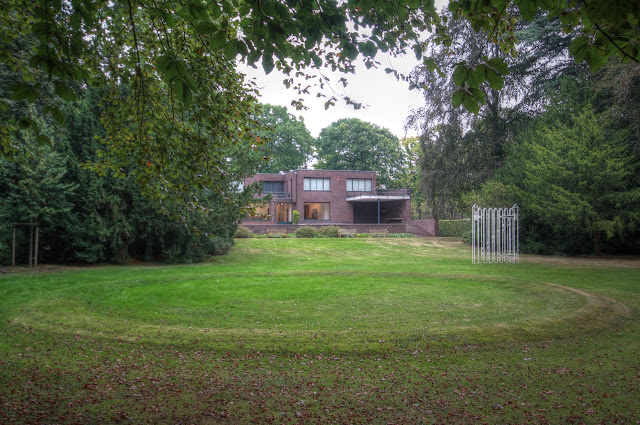 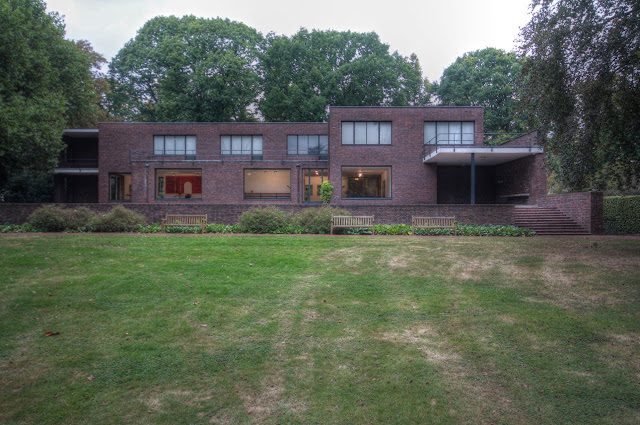 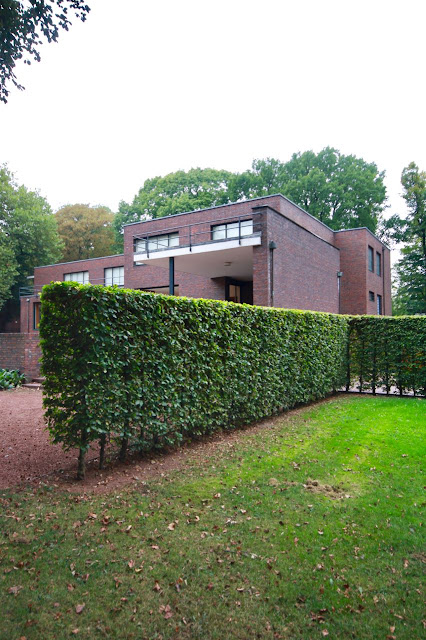 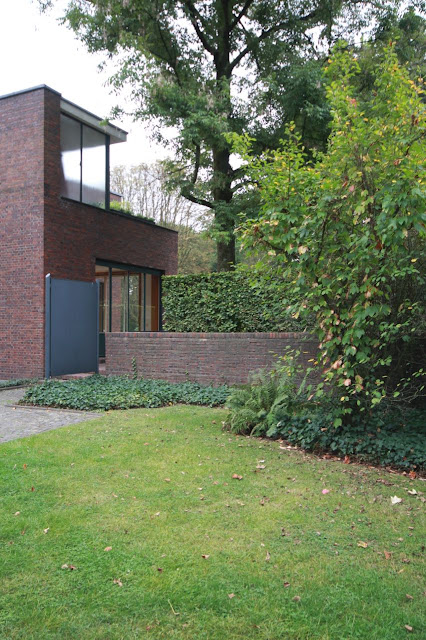 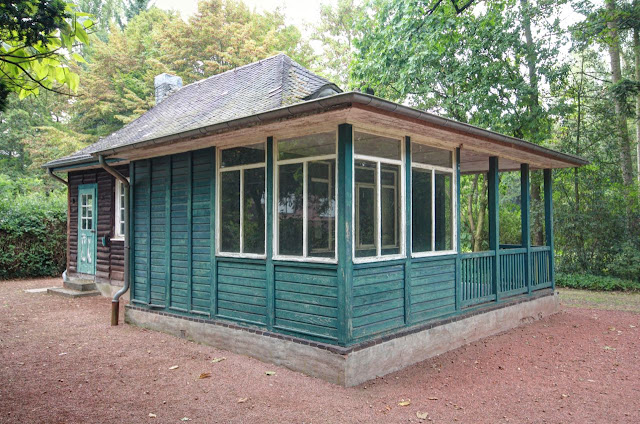 I found the following photos of the interior on Pinterest: 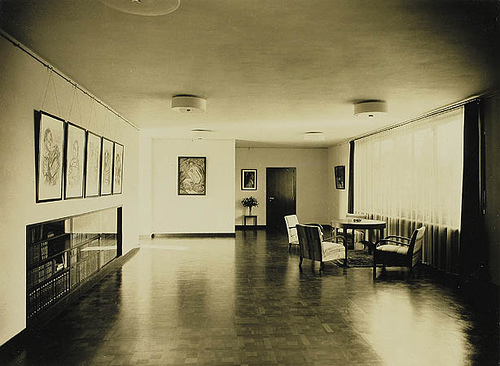 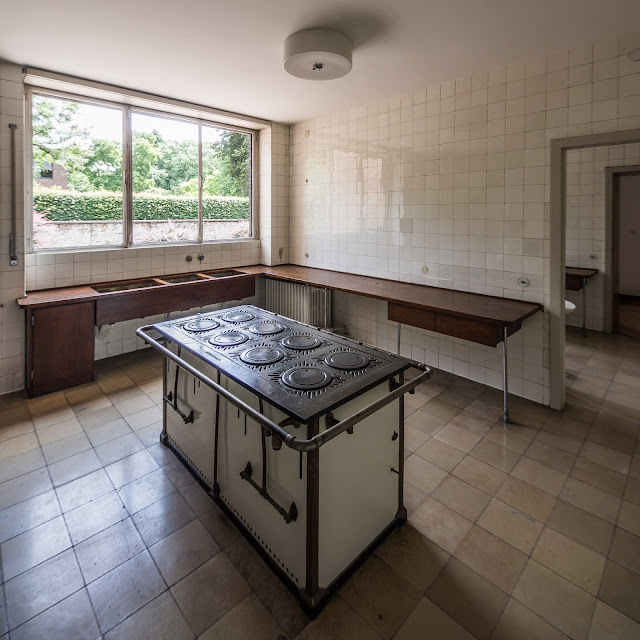 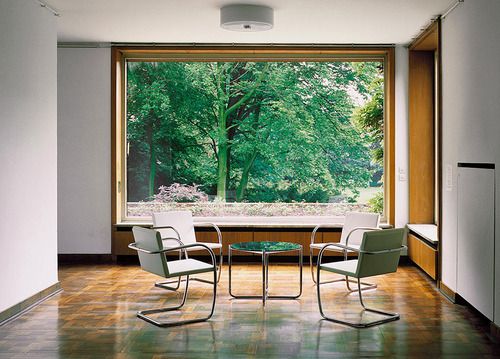 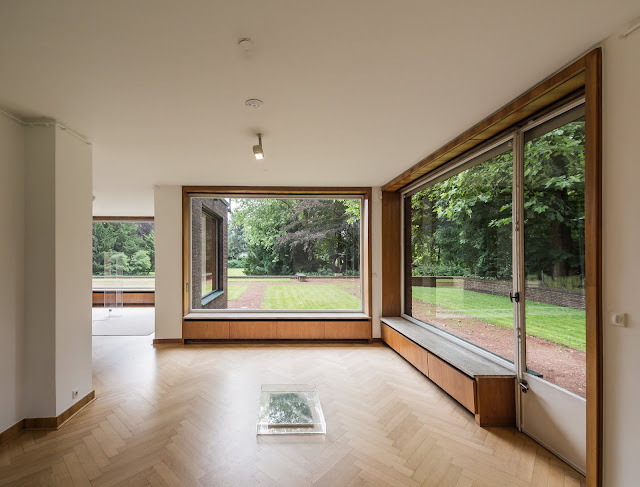 Lilli Reich designed the oak radiator covers in seen here in front of the windows. 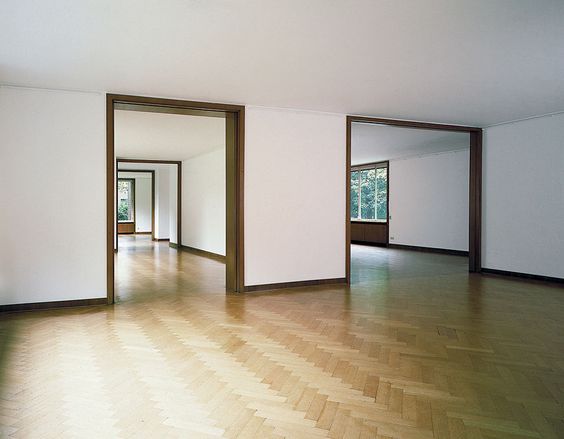 SaveSave
Posted by bubba of the bubbles at 7:19 PM