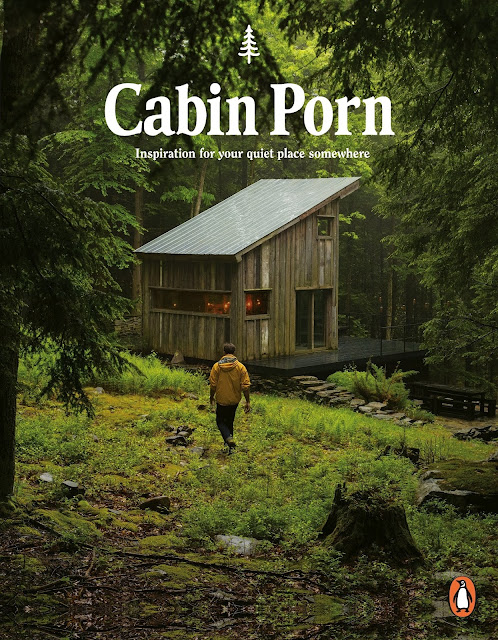 I was prepared to love this book because I love the website and its politically incorrect name. However, I was underwhelmed. The book is a series of vignettes about building cabins in the boonies, including the authors' story. The primary focus of the vignettes is on do-it-yourself outdoorsmen cabin building. Between the vignettes are photos of, presumably, the authors' fave cabins from all over the world.

The vignettes are interesting but oddly dispassionate; oddly oddly dispassionate in the same style as Anais Nin's erotica (for example, see Little Birds) or a biologist describing the dissection of a field mouse. The writing thoroughly describes who and what, but doesn't sparkle. And while I know that river-bottom hardwoods are used to produce those fine glossy photo books you see and that perhaps a book about cabins in the woods shouldn't tax the woods (too much), the rough pages feel cheap and don't adequately convey the photos. There is some Modernism among the pages, but not enough for required reading for an outdoorsy Modernist.

If you want to build your own rustic cabin out in the middle of nowhere, the book may be a good buy. Otherwise, surf the site.
Posted by bubba of the bubbles at 8:00 AM