does austin have the most overvalued housing market in the US? 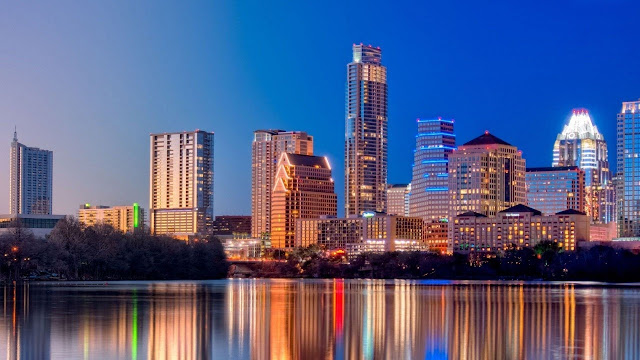 Technically, no, but only because we share that distinction, according to Forbes, with San Antonio.

But do we really? Methinks not.

Based its analysis, Forbes found that two cities in Connecticut had the most undervalued housing market due to lack of jobs and concluded that Austin and San Antonio are 19 percent overvalued because of an abundance of jobs.

As they state in their opening line about statistics: "Huh?"

This clickbait is a classic case of an analysis gone awry and why liberal arts majors need to back away from the computing machines. Austin is overvalued because we have job growth?!?! Someone needs a lesson in the dismal science of economics.

Admittedly Forbes' analysis involves more than jobs (it includes unemployment, income, population, and mortgage rates). However, a couple of essential items they left out were population growth and the current cost of housing.

We lived here 25 years and suffered from the dot com bomb and the great recession. What happened to property prices? They paused until the bad times ebbed and then roared with higher growth afterwards. Why is that?

In part it's because, relative to other growing cities, particularly in California, Austin (and San Antonio) remain a bargain. Yes, you can find California'd prices close to downtown, but that's true of any town.

The other thing to consider is population growth in Austin and Texas in general. Although pop growth is slowly down somewhat, the Austin area is expected to double in population over the next fifty years. That, my friends, will continue to drive up property costs (and is a big reason we dove into our house project during the Great Recession). Sure, there will be speed bumps--more accurately slowdowns--here and there, but the fundamentals look solid for the long term.

Could I be wrong? Sure. But it'll take something special--something we're going to feel worldwide--to knock Austin off its perch.
Posted by bubba of the bubbles at 6:00 AM

Email ThisBlogThis!Share to TwitterShare to FacebookShare to Pinterest
Labels: opinion