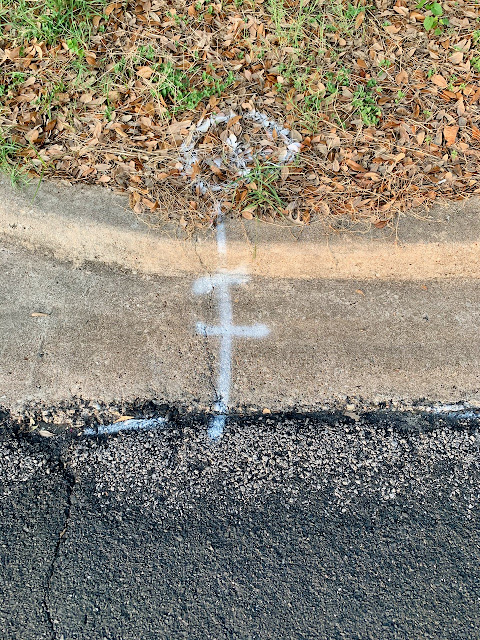 First came the hieroglyphics, and then the cores. And then came the giant street saw, carving a thin line into the subsurface for the cable. Finally, after more than seven years after their announcement on April 9th, 2013 and that Austin would be a Google Fiber City, Google contractors embedded fiber into our street.

I'm not sure when the fiber will go live, but we'll have to decide at that point whether we want to switch from Spectrum. We haven't been  unhappy with Spectrum, barring them selling us faster internet but installing a box that wouldn't let us access its full speed. Google's model of installing the last mile in the street is worrisome given the amount of new construction that occurs in our 'hood (which increases the likelihood of line severing). 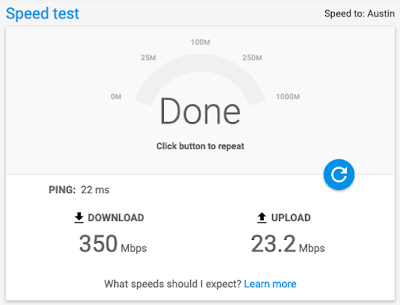 so hhhmmmmm..... We'd also have to figure out how to get the fiber from the street to the house, which will be no small affair.

Sadly, Google's contractors littered the holy hell out of the neighborhood with hundreds of cut zip ties, half a hundred water bottle caps, a couple dozen water bottles, and dozens of adhesive labels all over just a few blocks. A request I sent to Google Fiber to request their contractors to not litter went unanswered. So much for that heralded customer service and "Don't be evil" tagline (although, admittedly, they removed that back in 2018). 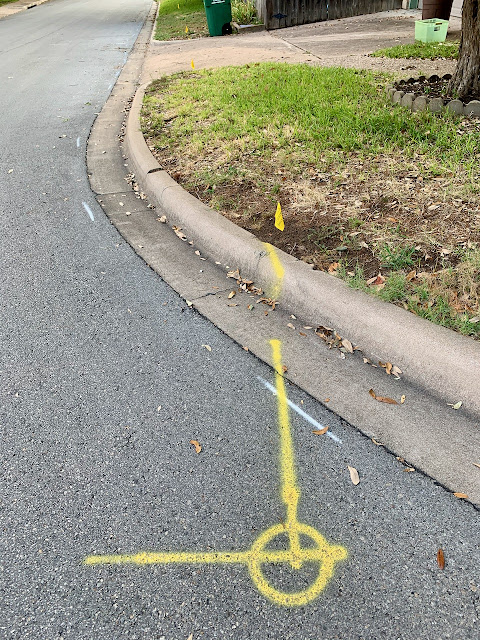 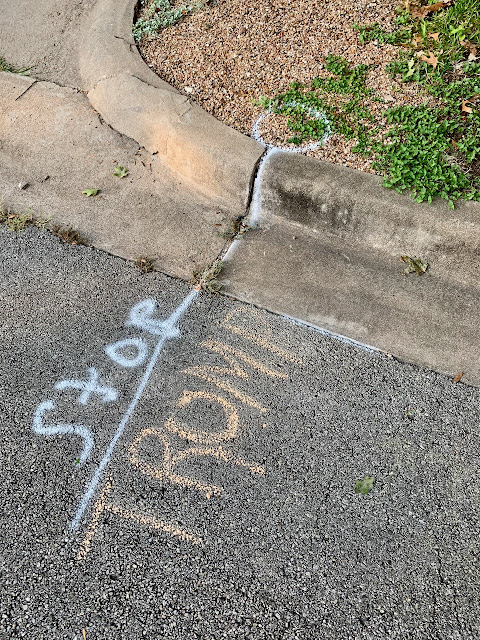 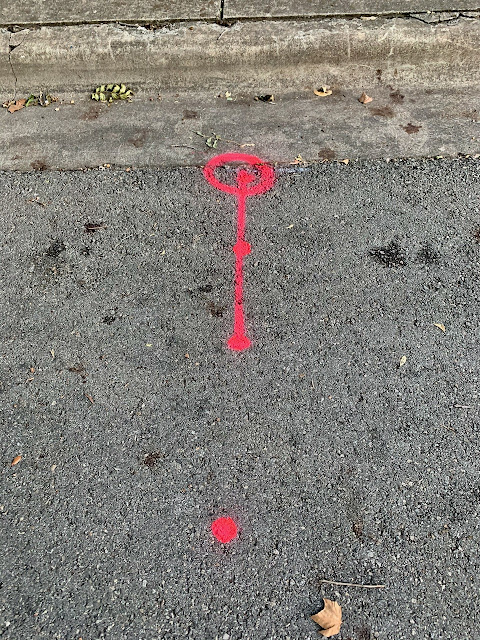 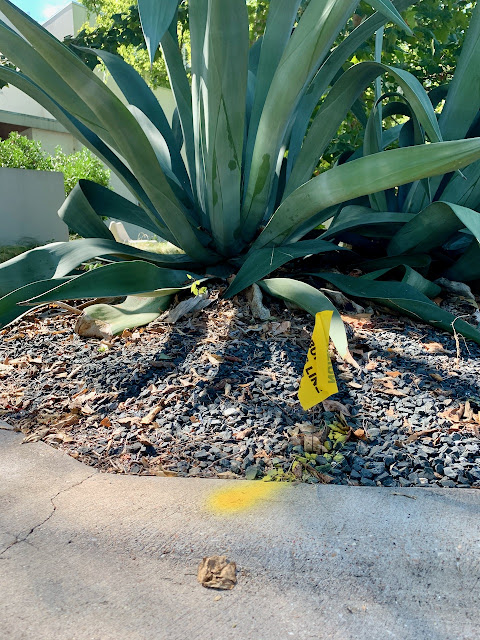 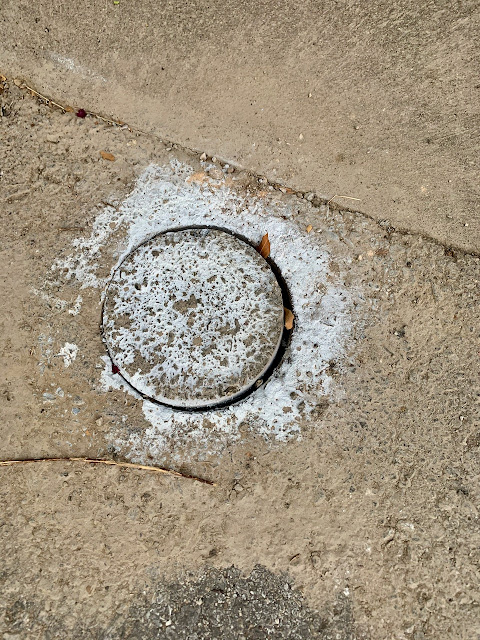 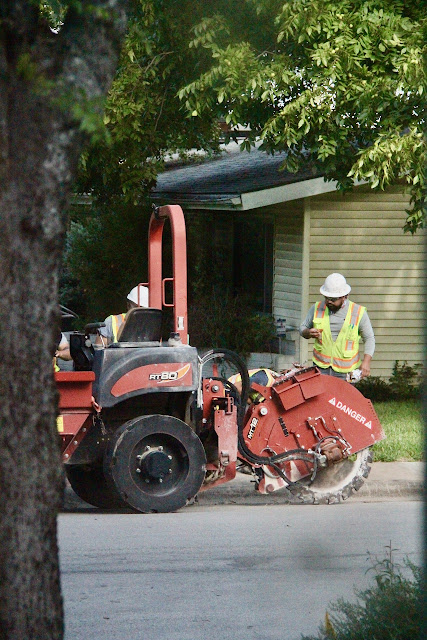 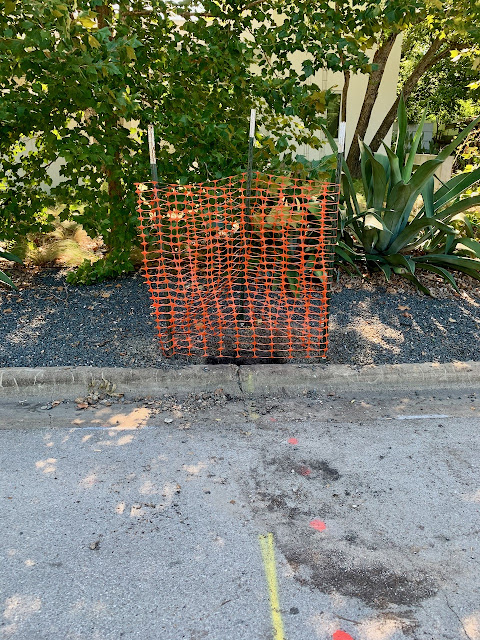 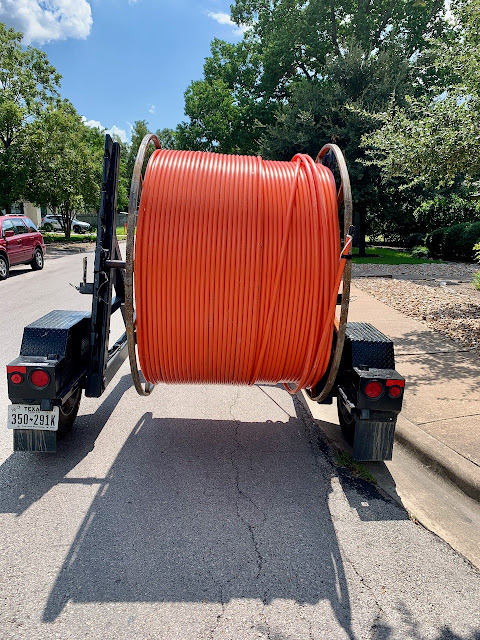 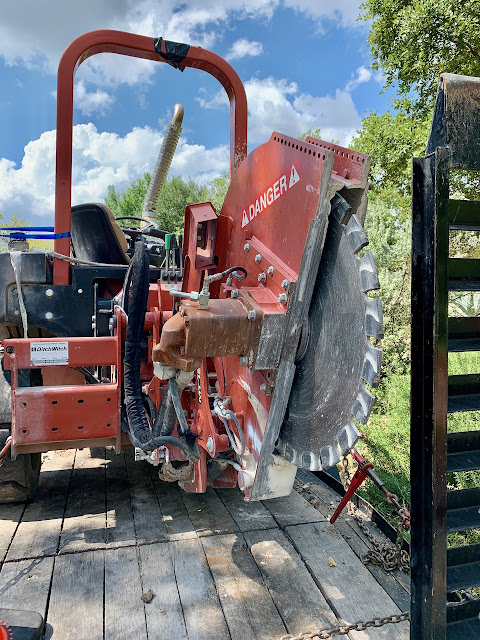 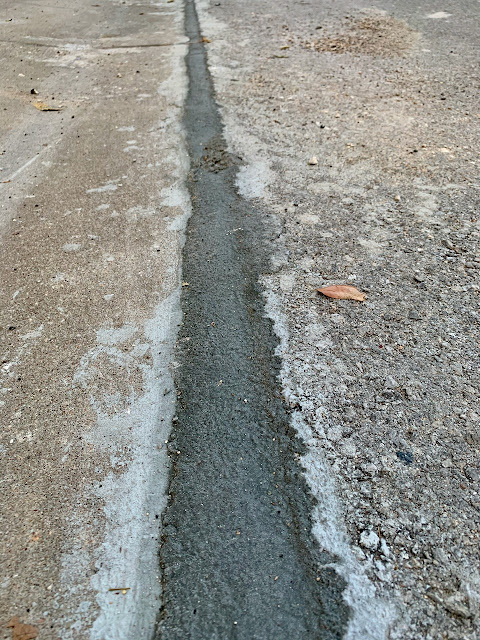 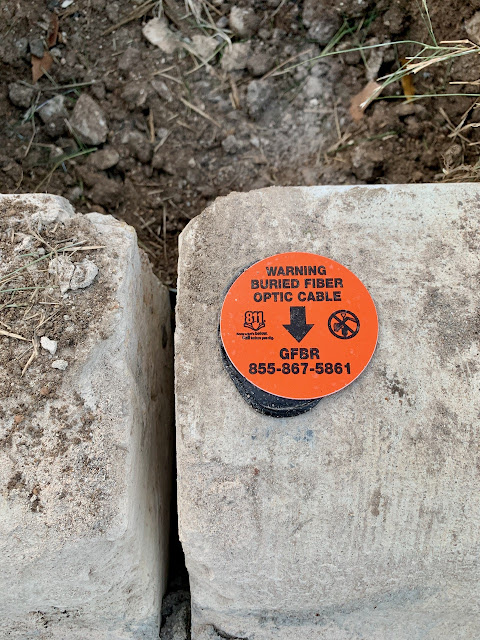 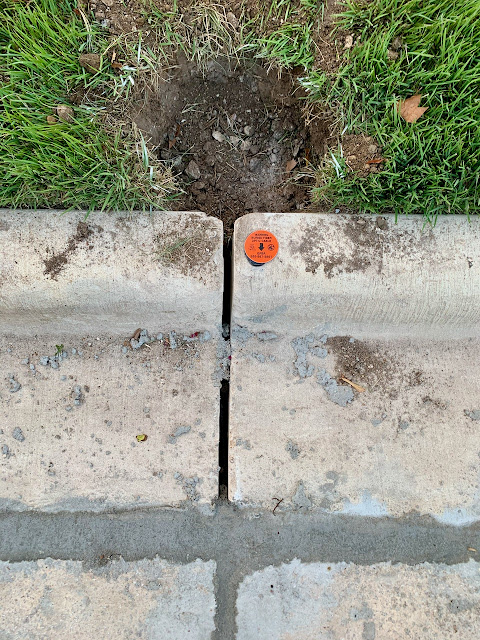 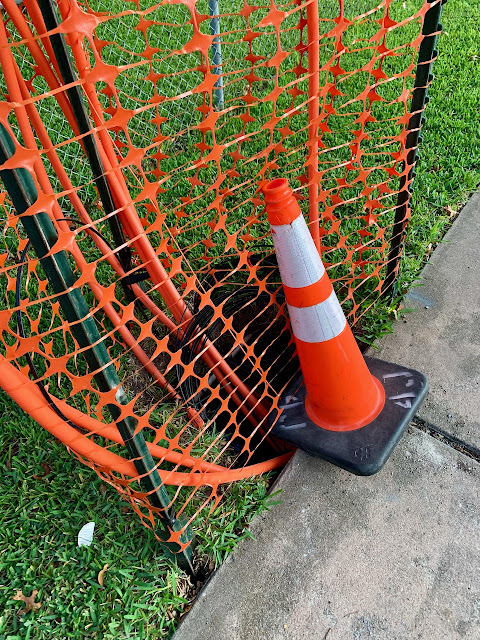 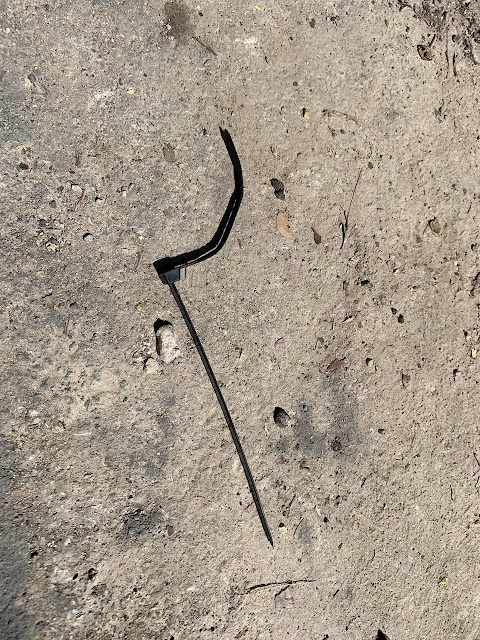 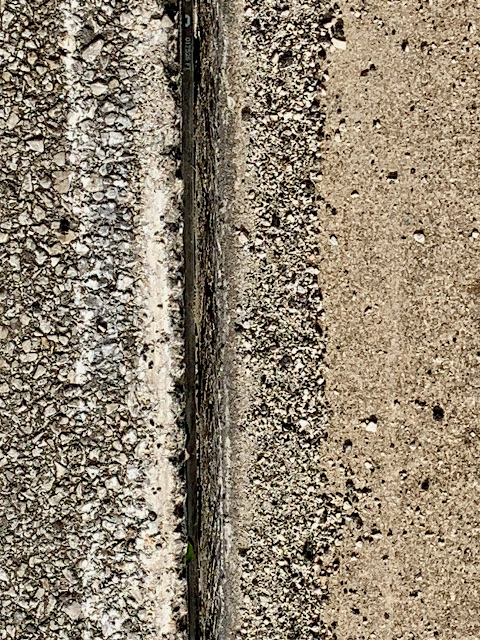 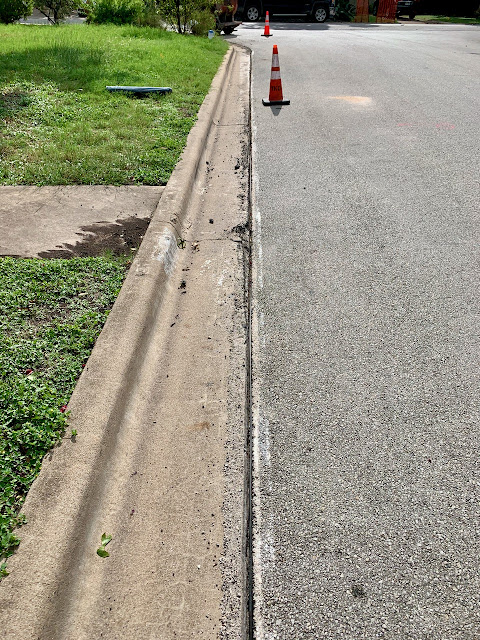 Posted by bubba of the bubbles at 9:59 AM