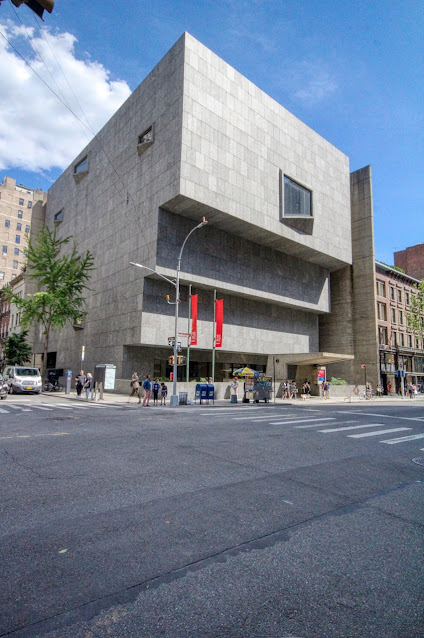 We've really fallen in love with Marcel Breuer, and The Breuer Building in New York City is not only one of his best, but you can dinner in it! A Brutalist masterpiece built in the heyday of International Style glass towers, Breuer was commissioned to design a home for the Whitney Museum of American Art in 1963. The New Times Times described it as "harsh but handsome' with its stepped cantilevered facade creating space for a bridged entrance and a large, protected sunken garden. The Whitney moved to another part of town into a Renzo Piano-designed space while the Metropolitan picked up the space and rechristened it The Met Breuer.
Sadly, the Breuer Building has fended off its share of challenges, including the horribly unfortunate proposed expansion by Michael Graves and, apparently, covid since the Met announced that it won't reopen the space after the outbreak (and will be temporarily leased to the Frick Collection). 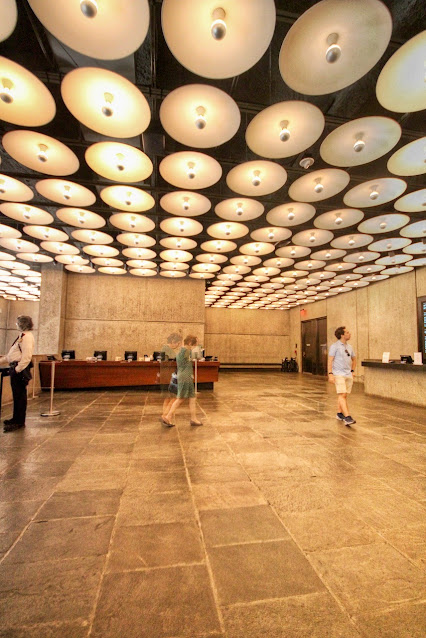 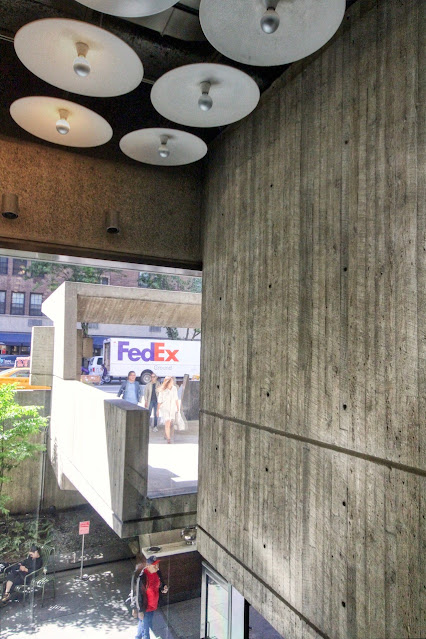 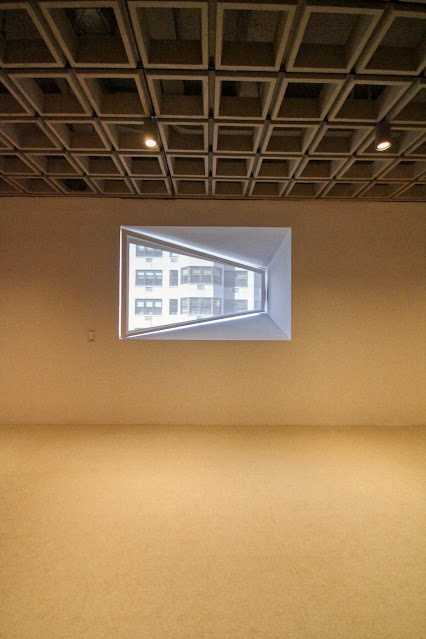 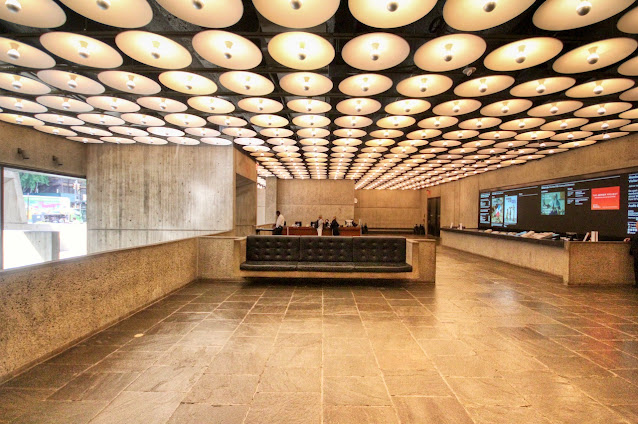 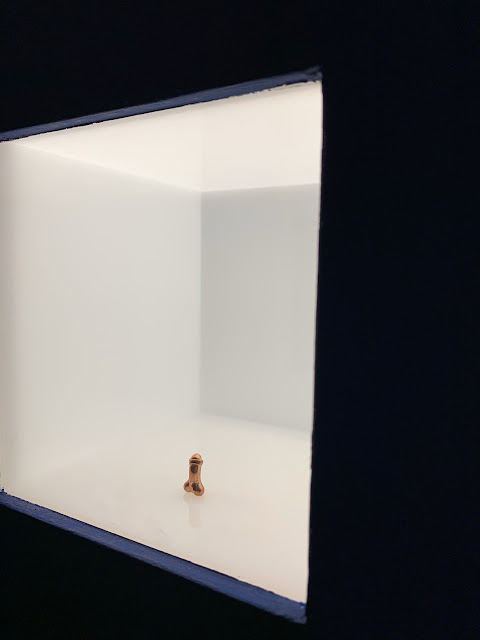 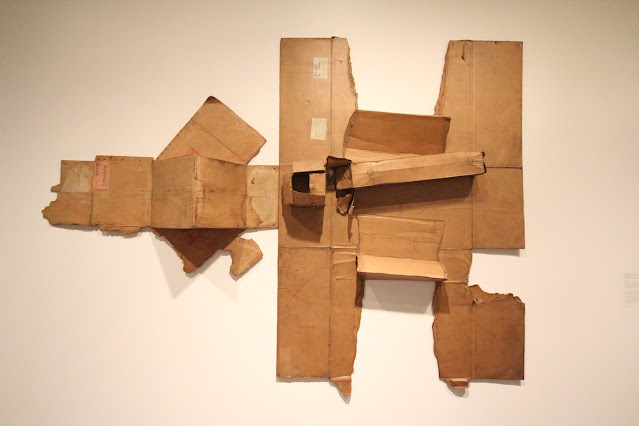 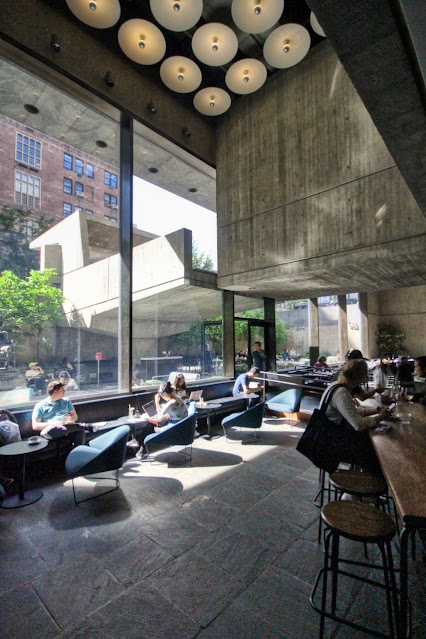 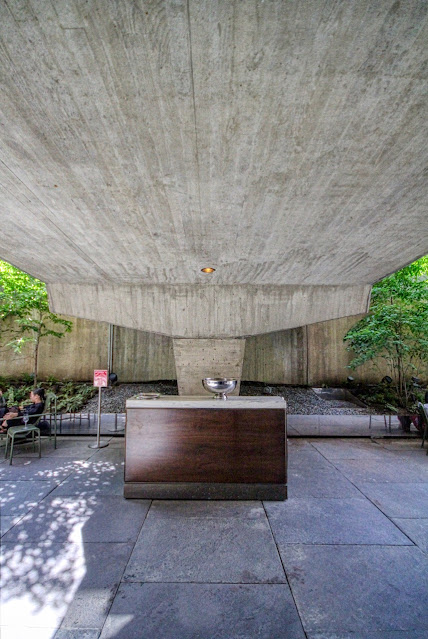 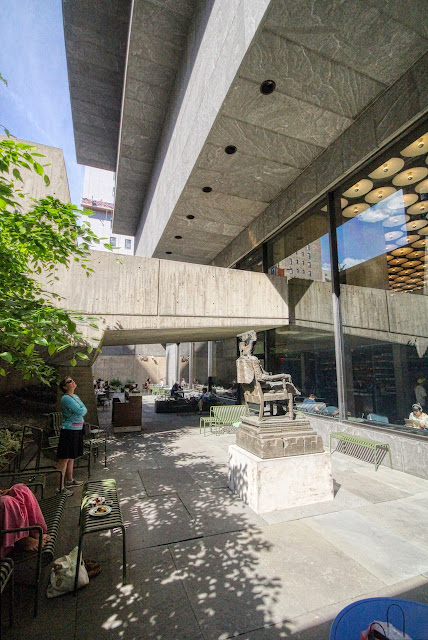 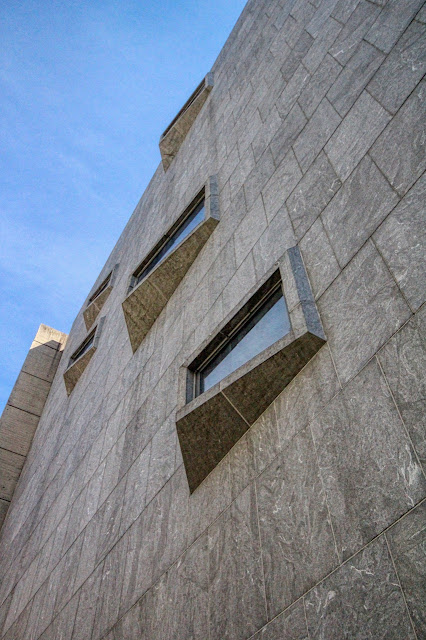 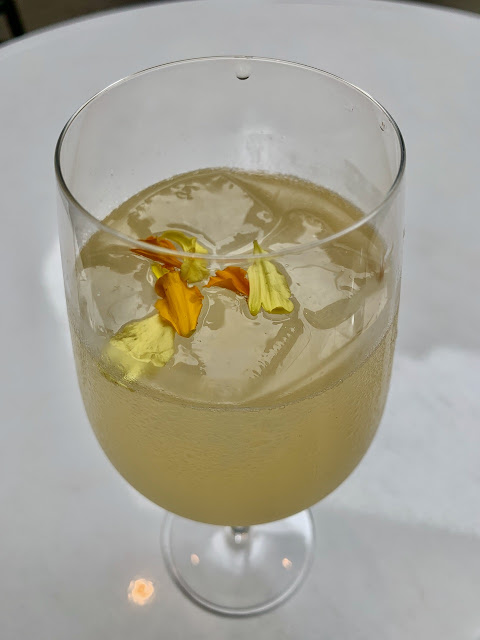 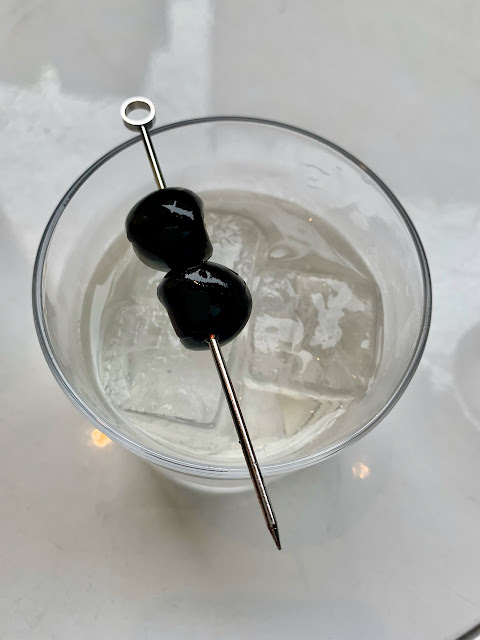 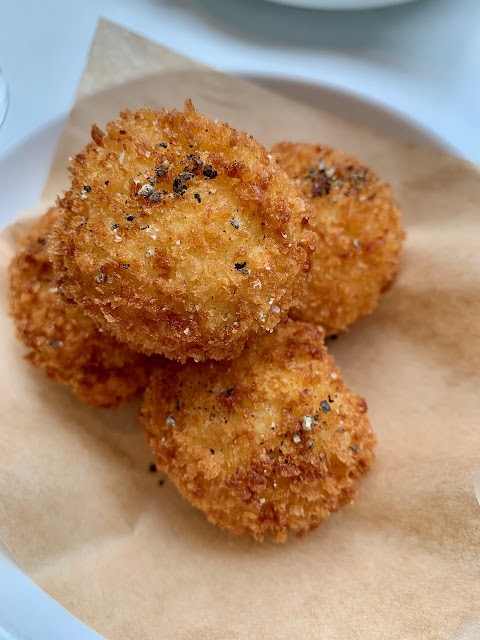 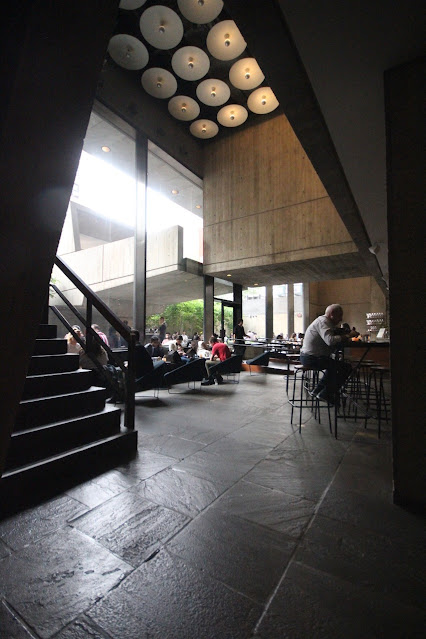 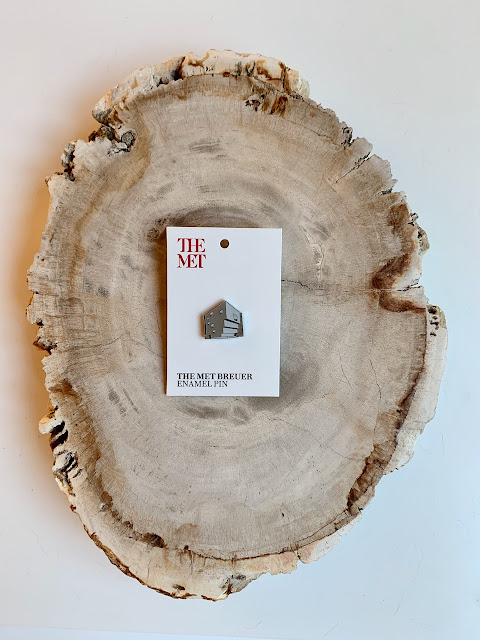 Posted by bubba of the bubbles at 5:01 PM