designing for a pandemic 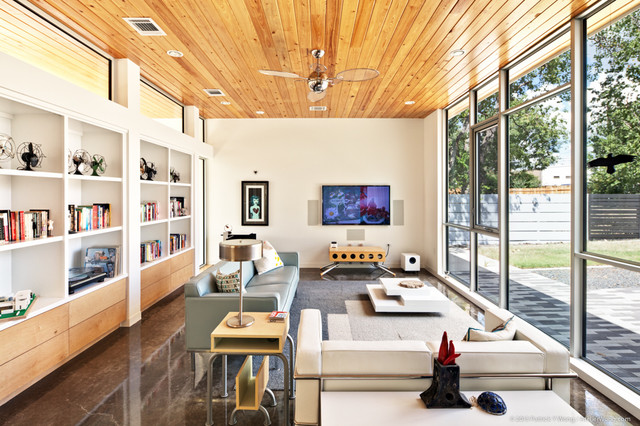 Not that anyone expected the pandemic* (or the Spanish Inquisition) and would design a house accordingly, but here we are. As it turns out, there are some general elements of good design that translate and perhaps some other items that could be considered in the future. I wrote before about how Modern home architecture is perhaps not the best during a Zombie apocalypse, but Modern (so far) has worked out well for us with the current COVID-19 outbreak.

In general, it's good to have a nice place to be locked-down in with lots of natural light, a good indoor-outdoor connection, a nice yard, and an open floorplan. We recognize that we are in a place in our lives where we are fortunate to have these things when many don't. This is not a gloatpost: it's just a recognition of what would be ideal knowing what we know at this point.

One design consideration is having a place to rest packages and mail. Some experts advise "aging" your deliveries on your porch for three days before bringing them inside. We're not set up for that in our house. Although we have a deep overhang in the front, mildly vigorous weather would wet our packages not to mention setting up a full menu for porch pirates (doesn't seem to be as many, but they are out there). We do bring them inside and set them aside to age.

It's important to have space to process mail, take-out, deliveries, and groceries. We've used the kitchen peninsula for this. It's also been an advantage to have zero-porosity engineered quartz on the kitchen surfaces for this. COVID-19 has been shown to "live" on plastic and stainless steel for up to three days. I'm guessing this is the case for engineered quartz as well. But it is possible to thoroughly sanitize this surface after use, which we do. The virus only lasts a day on cardboard (calling Shigaru Ban!), probably because of its porosity and greater surface area (which desiccates viruses more quickly). That's perhaps an argument for a more porous countertop; however, a porous surface is also more difficult to sanitize. 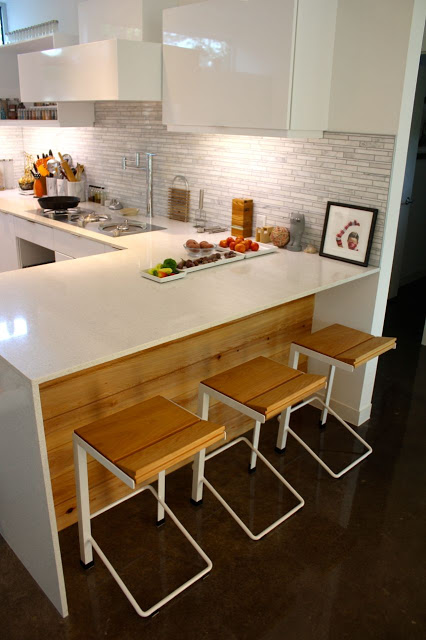 Material-wise, it turns out that copper naturally messes with viruses, allowing it to "only" survive for three hours. Copper has not been a popular material for home construction in a long, long (100 years?) time. There are anti-viral coatings, and some paints, particularly for bathrooms, that have anti-viral properties that do the same thing. We may see more of this in the future.

Handwashing is important, especially after handling things newly brought into your house. Having faucets and whatnot that don't require touching before washing are helpful and safer. Automatic soap dispensers and handless faucets are ideal. Our Kohler Karbon uses a joystick controller that we can control with our arm rather than our hands (expensive as hell, but we ebay'd a deal; there are other options). We also have a foot faucet controller as well as door handles (levers, really) that don't require the use of your hands.

Storage, like a large pantry, is also important. Being a scientist and data analyst, I saw pretty early that things were going to go south, so we stocked up before the hordes hoarded. We didn't hoard per se (we're not preppers), but we slowly made sure we had enough provisions to not have to leave the house for a month (including stuff we already had in the freezer). The washlet was timely in greatly reducing our need for toilet paper. In addition to ample pantry space, we have storage for wine, as well as a small freezer in the garage (that mostly holds essentials: salmon and roasted green chile!).

A space to exercise is good. We have one of the spare bedrooms dedicated to exercise and have also moved the furniture a bit for virtual weekly work outs with our trainer via facetime projected to the big screen via Apple TV (keeps us from vegging and helps keep our trainer in the green). With facetiming and working from home, it's also important to have a good internet connection. 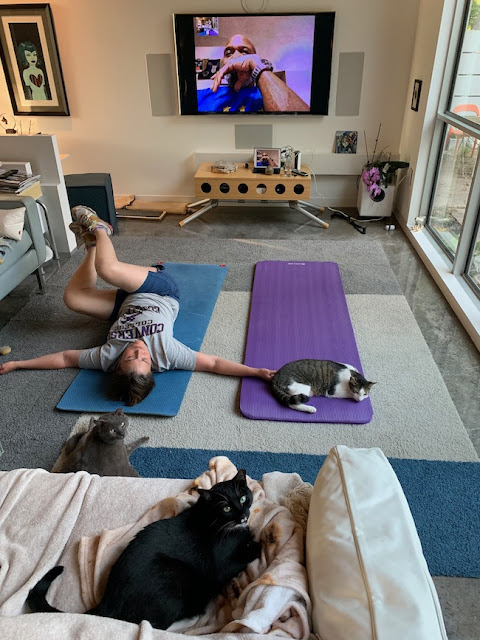 We have one office with two of us working from home, so that's been a challenge. The office has been "mine" since most of my hobbies are digital, so the bride has had to make do with various cubbyholes about the house. As it turns out, we don't have an ergonomic space for her although she tends to hunker down on the Barcelona chair in the upstairs balcony with the cats.

Ample space to cook is good as well. We cook quite a bit anyway, but we've been baking more (including making flour tortillas for the first time!). It's more difficult to gourmet cook since we're minimizing grocery trips to once a week (undoubtedly the most dangerous thing we do).

Curbed has a neat article about quarantining, including referencing an architectural book about it. Dr. Lovell, he of Schindler's Lovell Beach House and Neutra's Lovell Health House, had influential thoughts about sunlight and fresh air in his homes, both important during a pandemic. Irving Gill spent a lot of time thinking about home, bathroom, and kitchen design with respect to sanitation. Corbusier included a dedicated hand-washing station near the entrance to Villa Savoye. The Curbed article suggests a potential link between pathogen concerns and Modernism in that ornamentation and maximalism, at least in interiors, was discouraged because they increased the chances of illness. 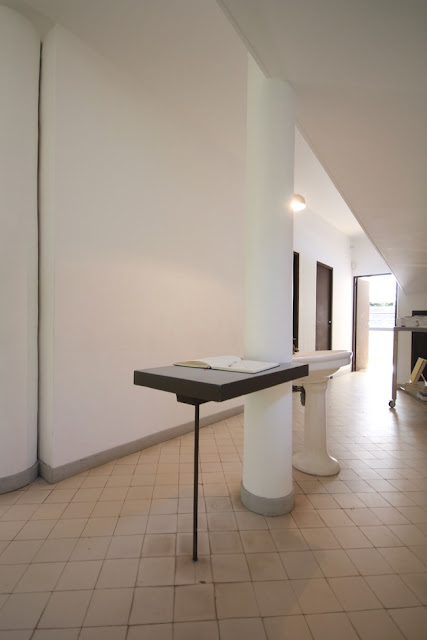 * yeah, yeah: some "knew" a pandemic was coming. Kind of like predicting an economic downturn or an attempted Nickelback comeback album: it will happen, but no one knows when. The "when" here is the key part And, yeah yeah, some appear to have predicted this pandemic, but if you give a thousand monkeys typewriters... 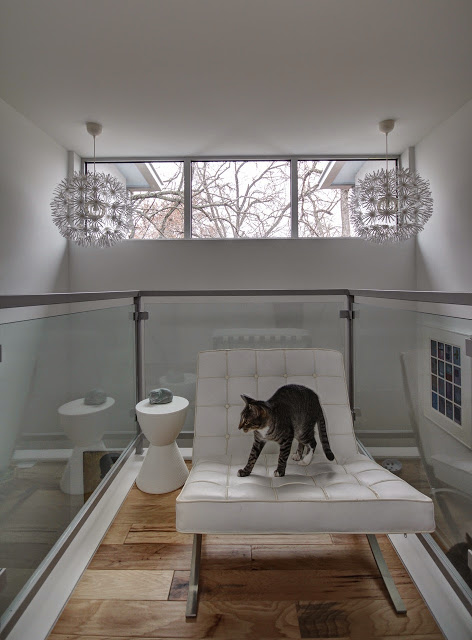 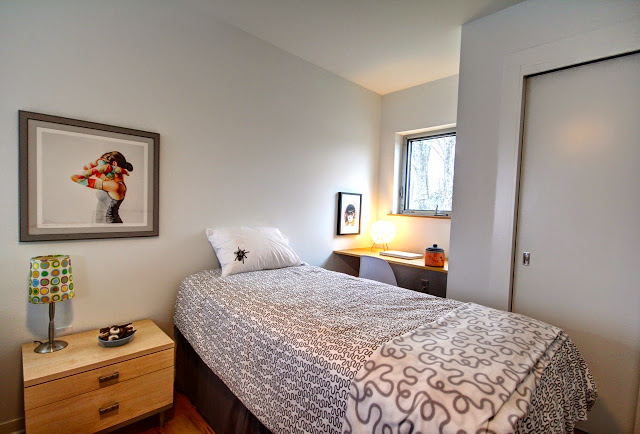 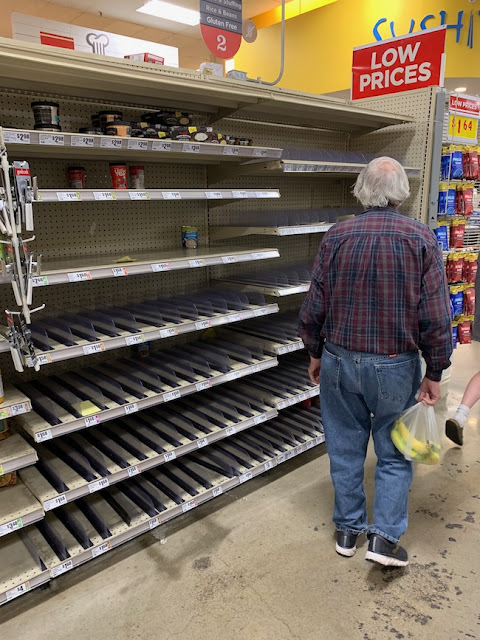 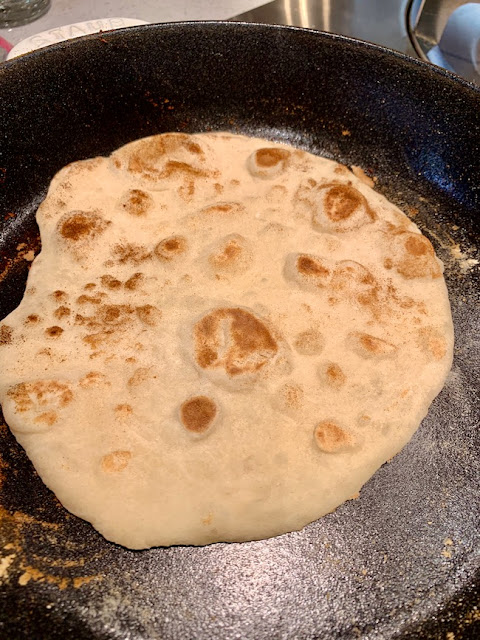 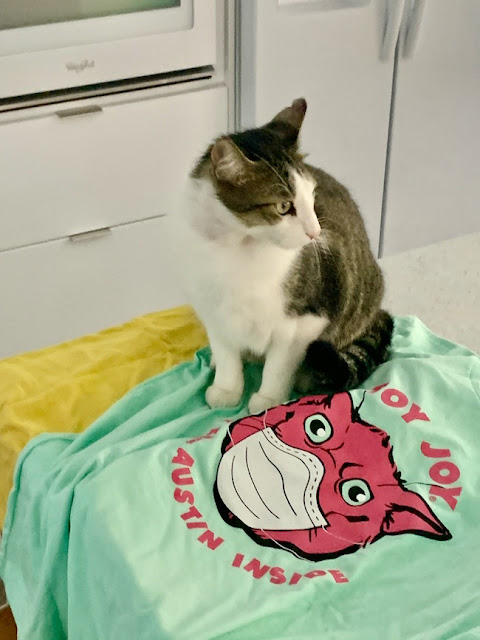 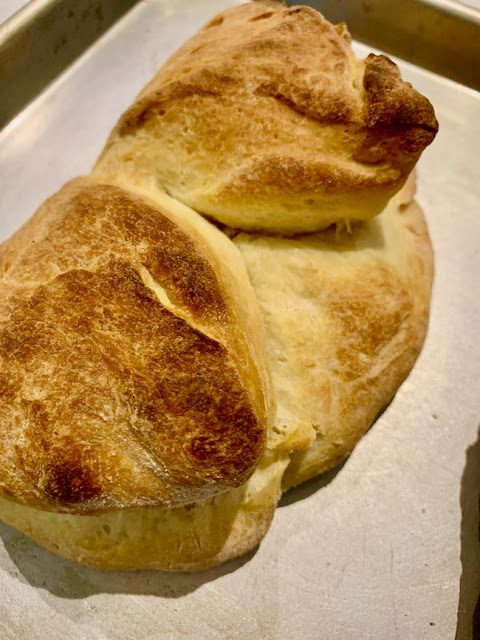 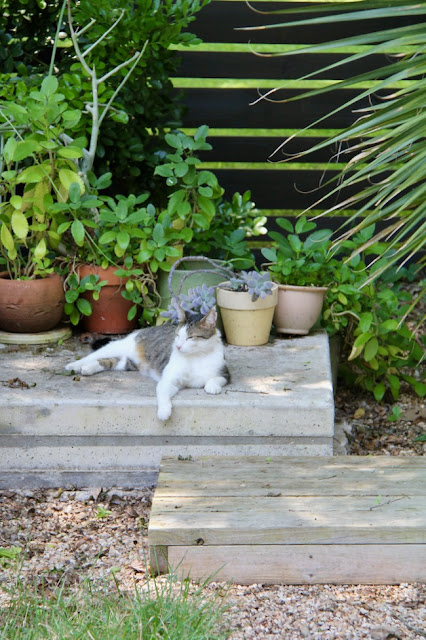 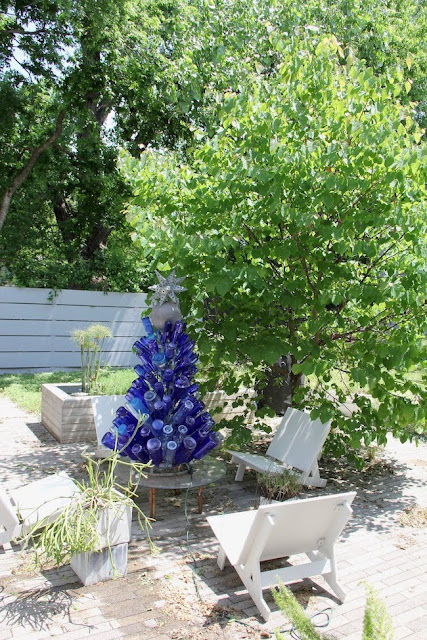