horses pooped all over our lot in cloudcroft 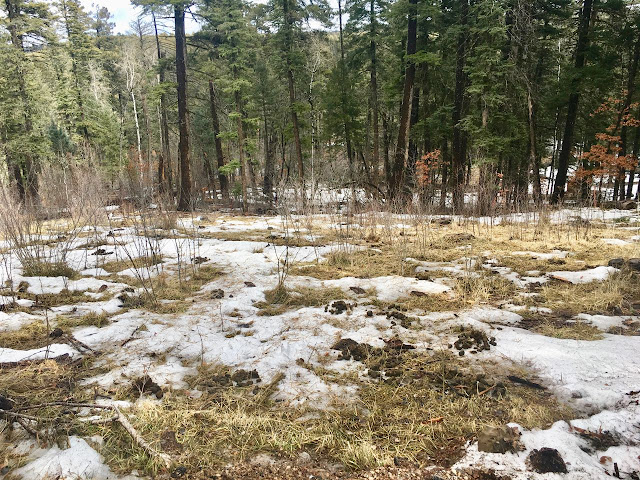 For my birthday, we planned to go to LA and stay in Schindler's Oliver House; however, someone rented the place for six months (and the other Schindler rentals were off the market)! We talked about heading up to Cloudcroft to check on the lot and try out the new brewery/pizza joint, but the motivation was fading. But then we got a call from the architect and builder in Cloudcroft (The Cloudcrofters) that they wanted to meet to discuss the cabin.

We backburnered the cabin after the Cloudcrofters seemed to blow cold on our aesthetic goals and then after our Austin archy friends (The Austiners) insisted on an Austin-level $300 to $400 per square foot price. That brought us back to reconsidering Rocio Romero's kit, but she's retreated to building them herself in select (but undisclosed) locations. But then the Cloudcrofters reached out about touring architecture in LA together, and the spark from that trip has reignited the project with them. We decided to explore designs (and costs), and they reached out just before I pulled the plug on birthday plans.

Oh, and they sent us photos of horse turds on our lot.

Turns out that a fallen limb bridged the fence allowing wild horses to nibble on the lot's grass (and there's lots of grass since the former owners did a clearcut). It's a popular place since the entire lot is covered in piles of horse poop.

Wild horses! How cool is that? 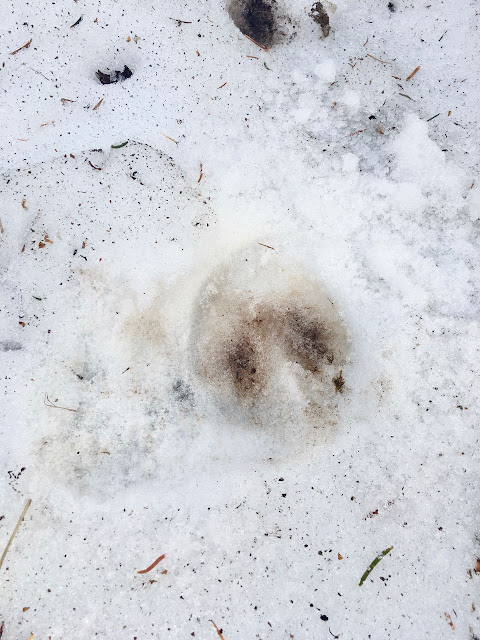 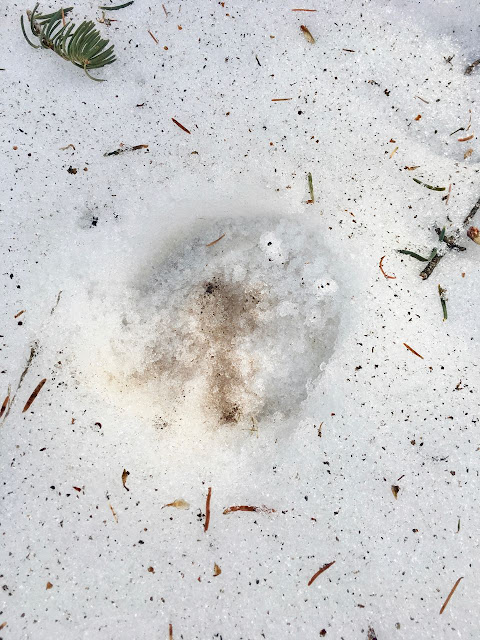 Photos of the horses from someone in the area: 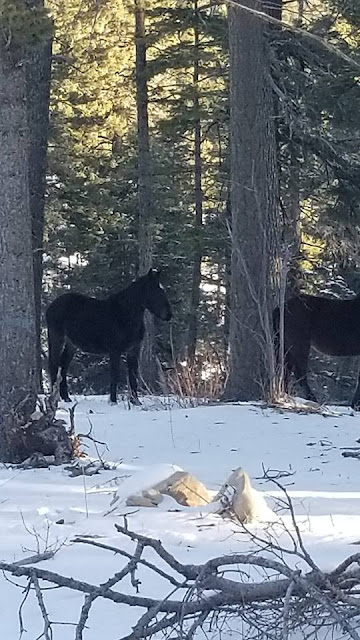 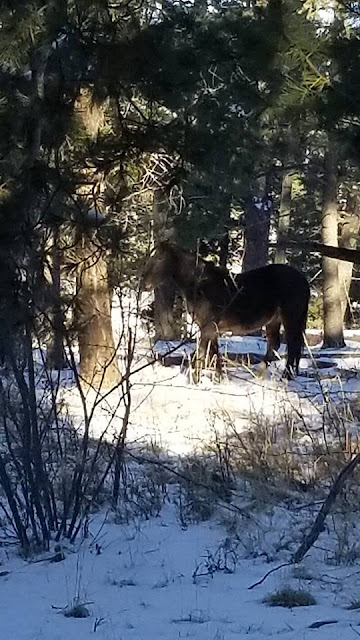 Cabinwise, the Cloudcrofters put together two potential designs, one with a focus on function (a) and another with a focus on aesthetics (b). Both, as you can imagine, have their pros and cons. (a) leans towards shed roofs while (b) can go either way (although the breathtaking rendering was with a flat roof). At first blush, maybe flat roofs are such a good idea in snowy locales; however, there are some benefits to having them.

We also got to meet the other neighbors (The Subarus), which was nice. He's into photography, so we'll get along well methinks. 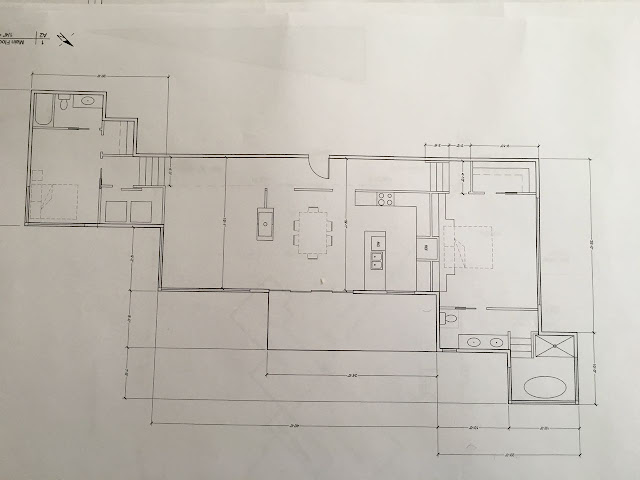 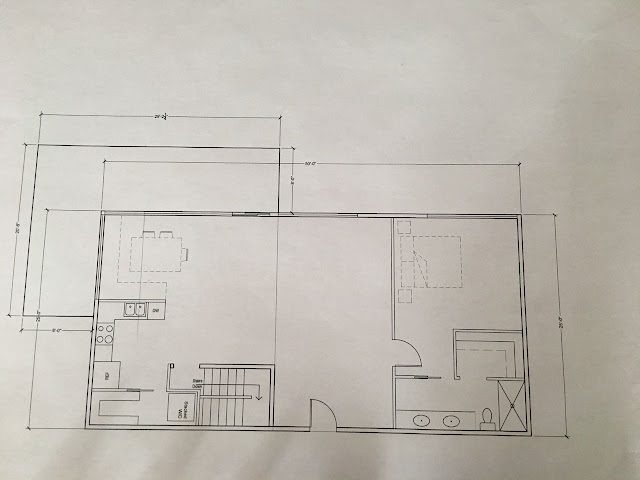 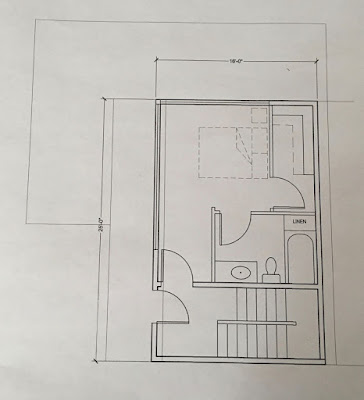 The rendering of (b) (which we do not have in our possession) was stunning. More to come soon.

One outcome from our short stay was that the vacay rental we stayed in had a wood stove. We'd been debating over having a fireplace and, if we had a fireplace, would it be a proper fireplace, a gas fireplace, or a wood stove. After this trip, wood stove it is, mostly likely a built-in one (since cats). There's just something primally satisfying about building a fire (and an efficient one at that).

The pizza place is just down the hill from us and was quite good. The beers they make are all made with rainwater collected on site. And the pizzas, fired in an italian pizza stove, were first rate. We tried a pepperoni, mushroom, green chile pizza and got burned (in a good way)! 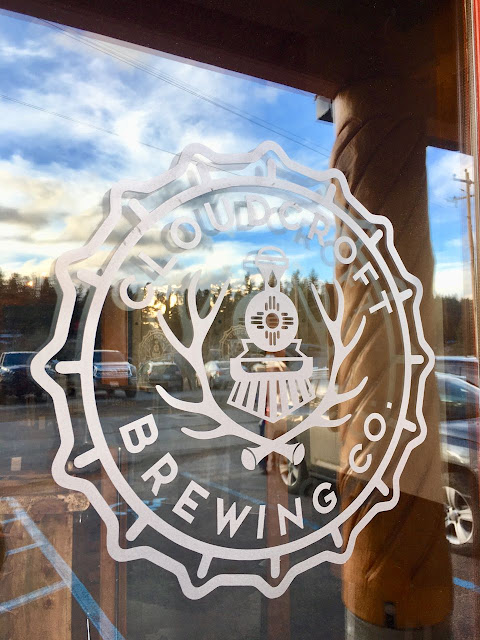 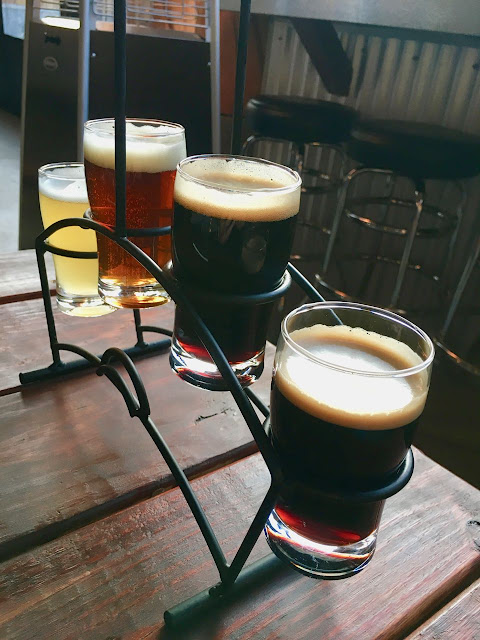 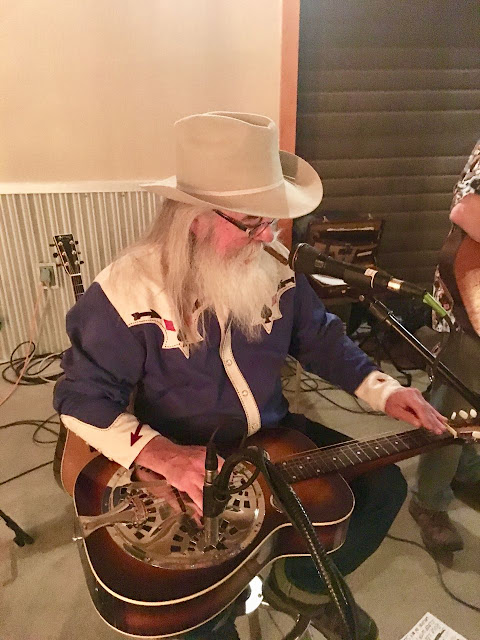 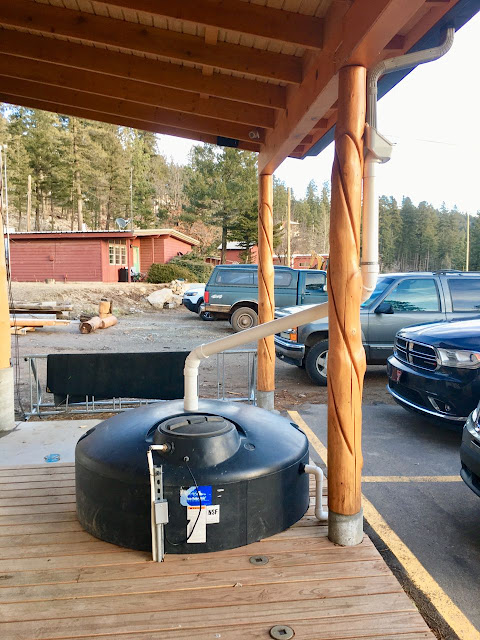 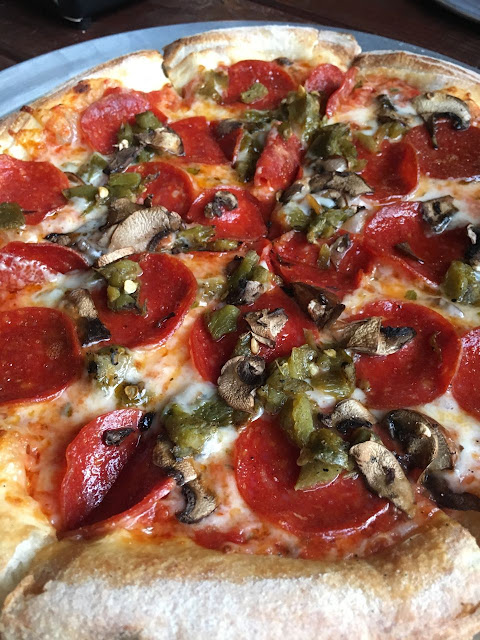 Also new to town and first rate is the Black Bear Coffee Shop at the end of Burro Street. We stopped in every day. 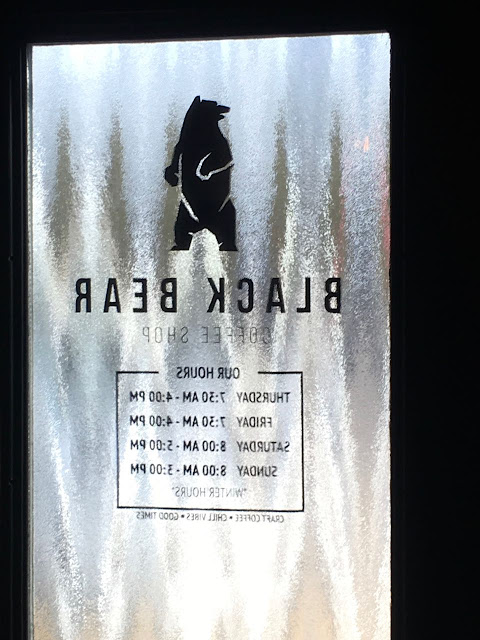 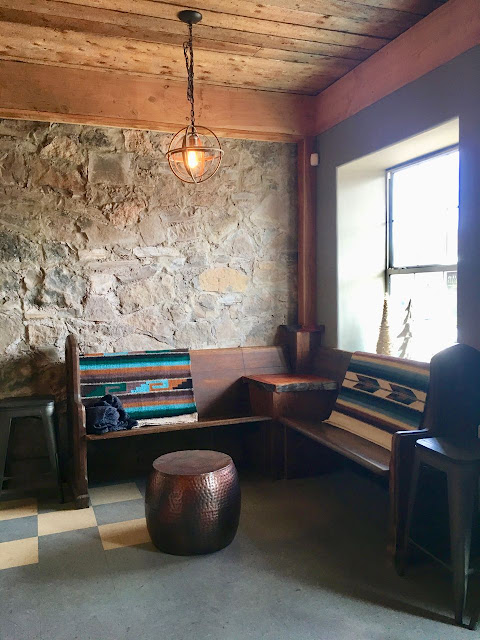 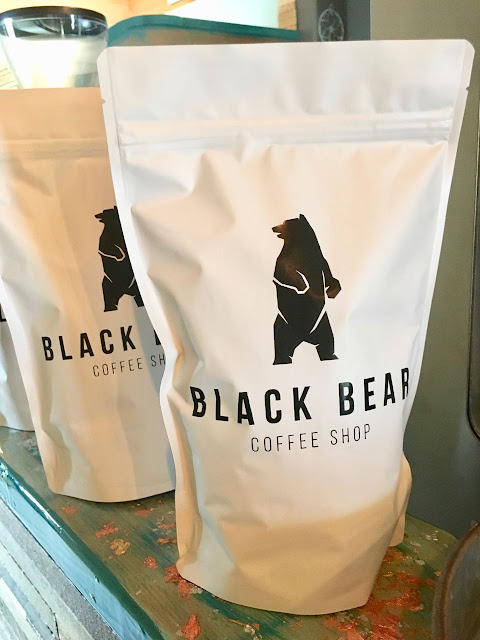 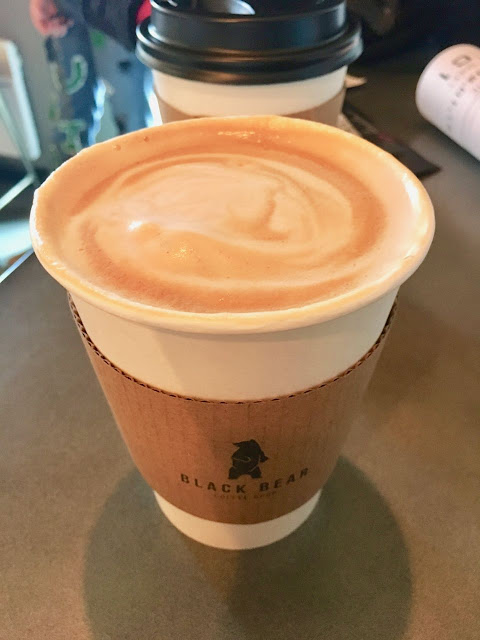 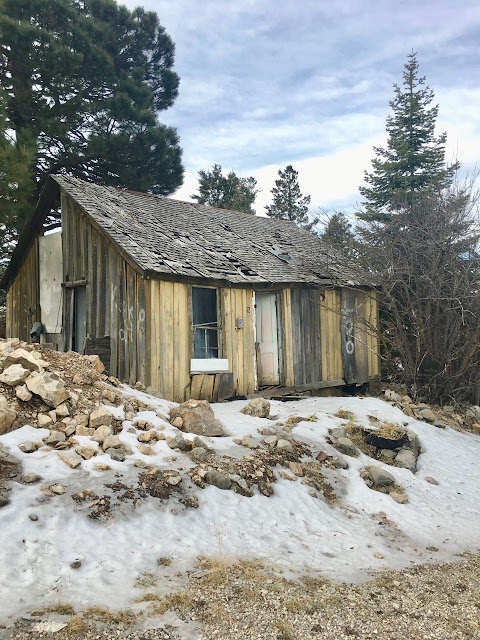 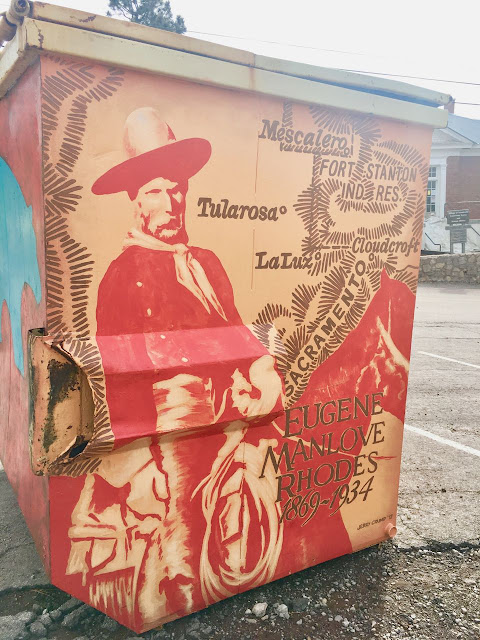 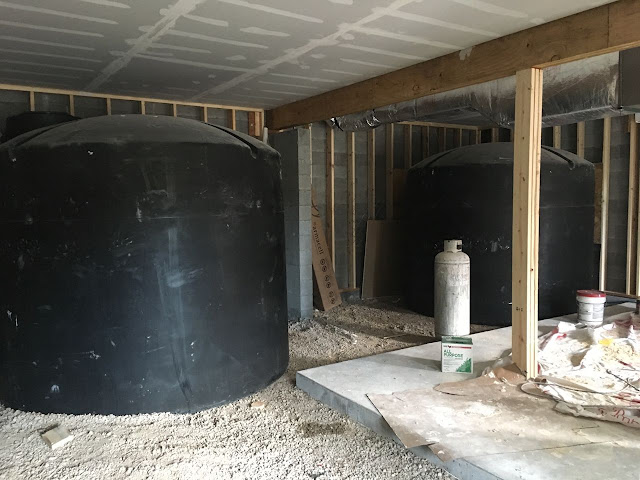 One of the houses with rainwater collection. 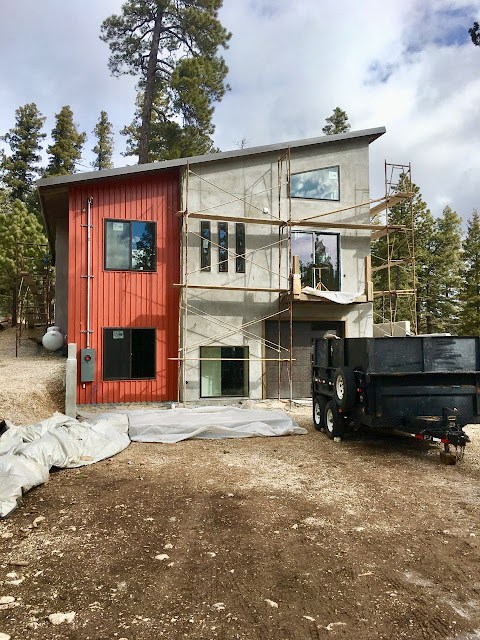 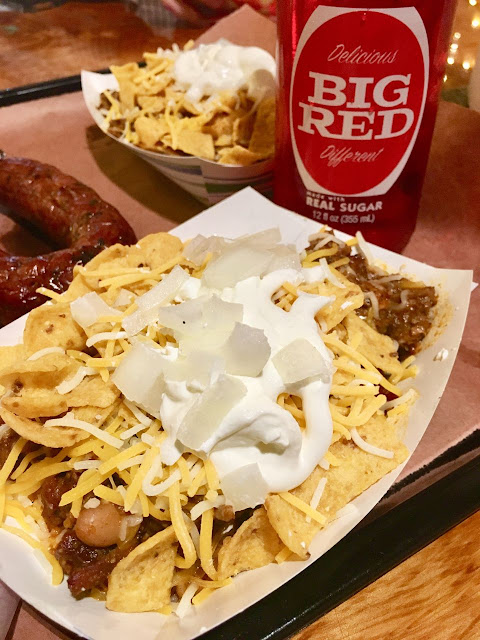 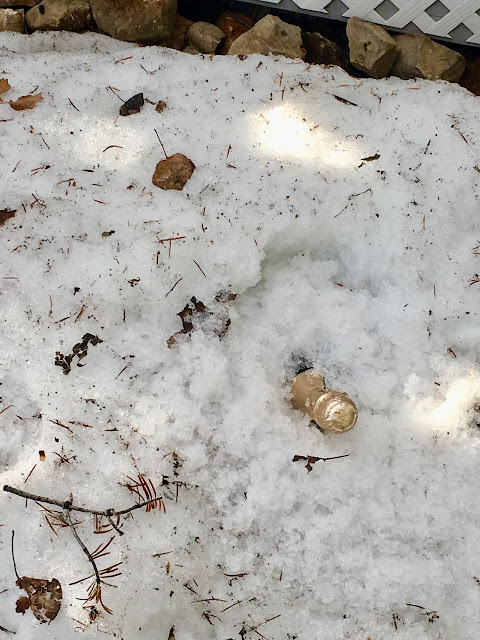 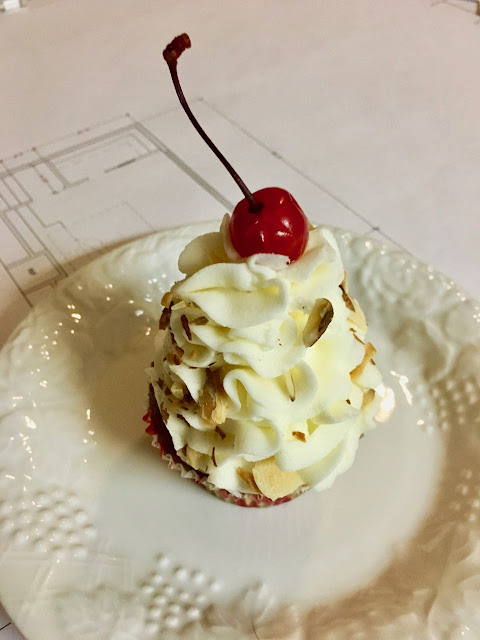 a birthday cupcake!
Posted by bubba of the bubbles at 9:09 PM