our house got egged! 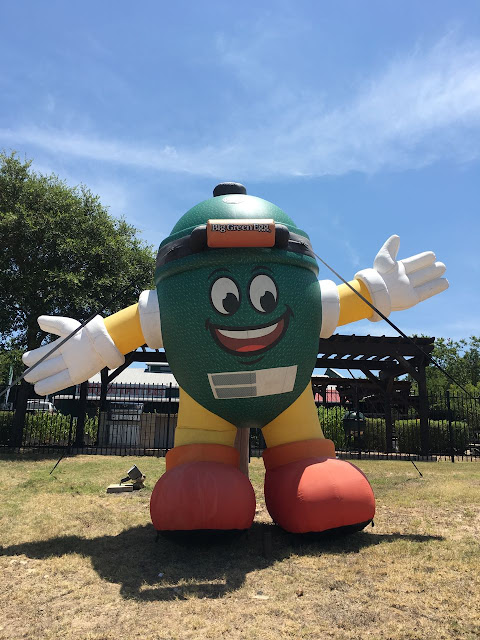 We've been on the look out for a good grill with Modern design tendencies, but it's been hard to find one. They are either not Mod enough or horribly expensive. And I have pretty much lost faith in stainless steel grills: they are not well built and self-destruct in two to three years. Our current one, bought three years ago, has had it's guts replaced once and now shoots flames out the front by the temp controls. Seems a little dangerous.

Several of my pals have splurged on Green Eggs and swear by them. But, you know, they're green, and we enjoy the convenience of gas. I often whispered myself: If someone came out with an egg that was white with freshly polished steel and wood the color of sawdust (aka the "Dot Egg" so named because of Dorothy Parker's description of a Modern 1920s New York apartment), it would be mine. Lo and behold, last week's Sunday advertisements had an ad for this beauty on sale from (cough, cough) Chair King: 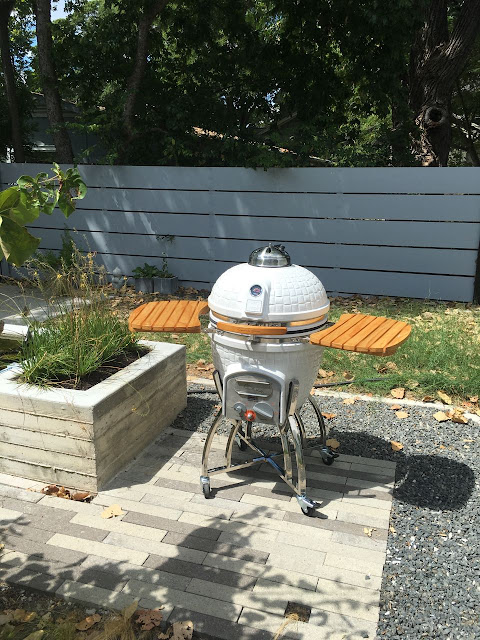 I could live without the fake rattan surface and the cheesily named "PRO ZONE" at the front, but, as the closing music from the Republican National Convention wailed "You can't always get what you want." All in all this is not bad.

This is a Signature Series Plaza Kamado Grill by Vision. We ventured out west to the Green Egg store to see what we would be missing by not getting a Green Egg. The hardware on the Green Egg is much more stout, but the Vision hardware is stout enough. And my oh my does she look beautiful on the back patio: 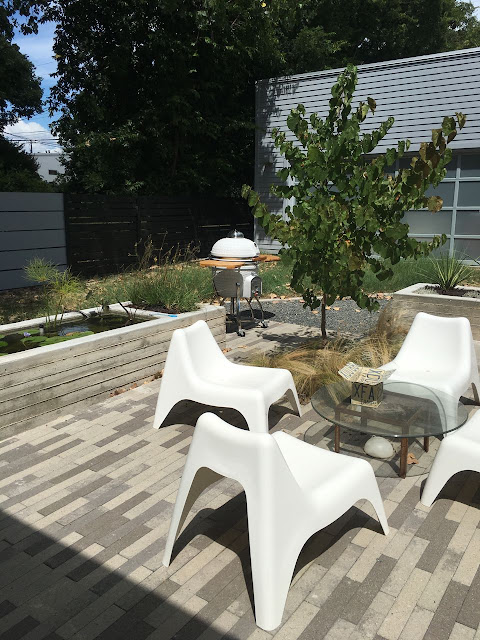 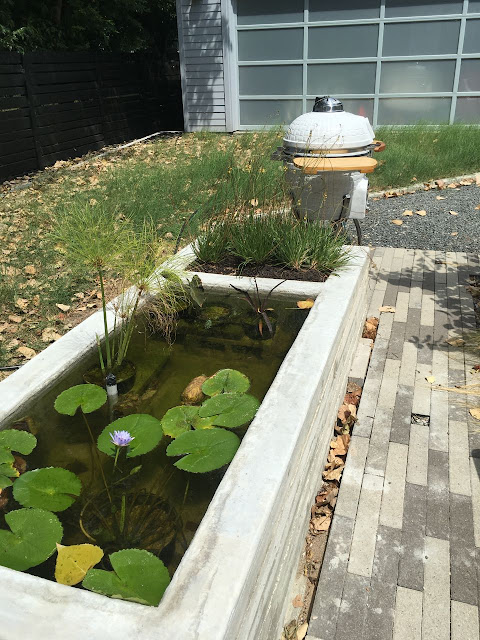 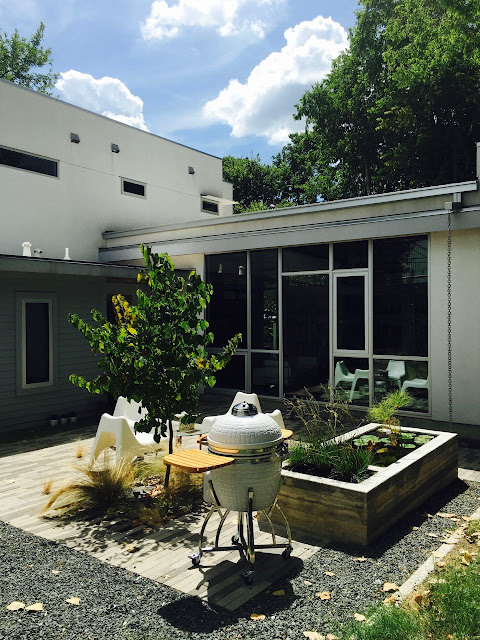 "You sound like a girl!" says my lady friend at the office from East Texas. Dudes in Texas aren't supposed to worry about stuff like this, I guess, so don't tell anyone.

We've used the egg twice so far, and so far so good. Even broke out the antique iGrill to check temps in the egg and in the chicken last night. Perfect!

Kamado grills generally use charcoal (the real deal, not briquettes), but on this one the "PRO ZONE" can slide completely out and be replaced with a gas insert.

These things aren't cheap, but it will surely last longer than the gas grills I've been buying (a grilling site, when asked how long Kamado grills last, responded with "Ask your kids what color they like, because they're going to inherit it.").

No egg on our faces here. 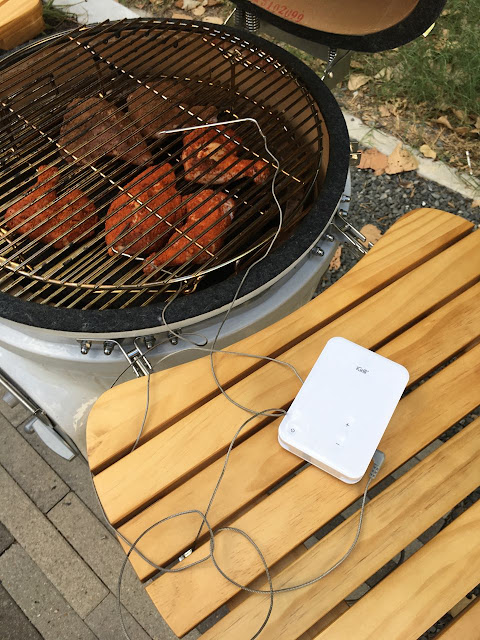