there's something in the woods...

As the bride and I approach 50, we're starting to hear the slow rasping of the Grim Reaper on Door Number 3 some unknown distance down the mortal coil. It's easy to take life for granted. It happens, whether you like it or not, until, often unexpectedly, it doesn't. This realization prompted us to sit down and talk about retirement and (gulp) the great fade-to-black.

I won't bore you with the financial whatnots, dates, and career plans, but we did decide that we had two real estate goals to accomplish before retiring: a small condo on the coast (the bride loves the beach) and a small cabin in the mountains (we both love cool weather in the summer). We don't know if we can swing both or even one, but we are going to try.

A small cabin in the mountains was the reason we spent a week in Cloudcroft last September, to check out the scene and look at properties. To make a long story short, we saw a lot we liked, we put in an offer, and we closed on it yesterday! The photo above is a panoramic shot of said lot, about half an acre on a corner edge of town with national forest out two sides. Although we weren't exactly looking to buy something on the trip, we looked, and this lot kept creeping back into our consciousness. The lot's not perfect, mind you (we can't afford perfect), but it is something special. The lot is a wee bit unusual in that it only has a driveway's width of access from the street, but we like unusual; unusual creates opportunity.

Buying a lot feels vaguely foolish at this point, but when the world's going to hell, why the hell not?!? Property taxes are crazy low in New Mexico (at least compared to Texas), so the annual carrying costs are equivalent to a nice meal for two at an upscale Austin restaurant. If we don't build, we can always sell (although the market is somewhat lethargic at the moment with the dip in oil prices). 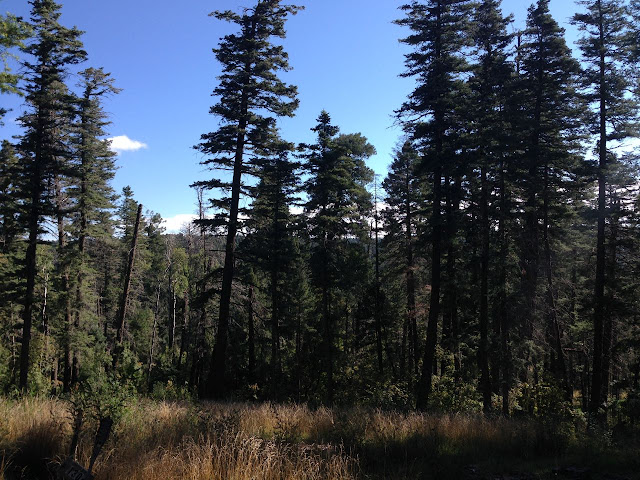 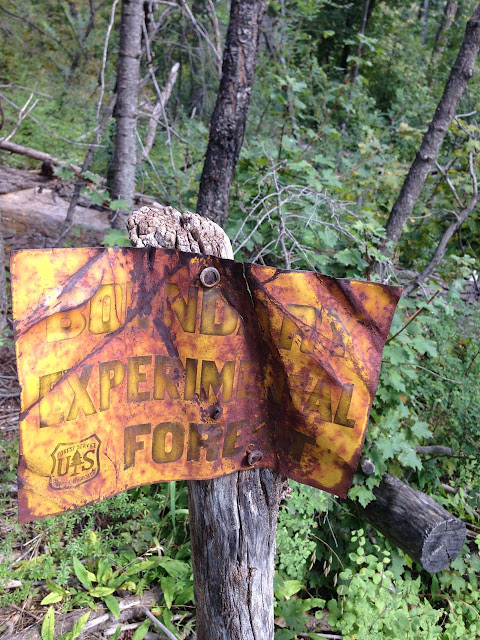 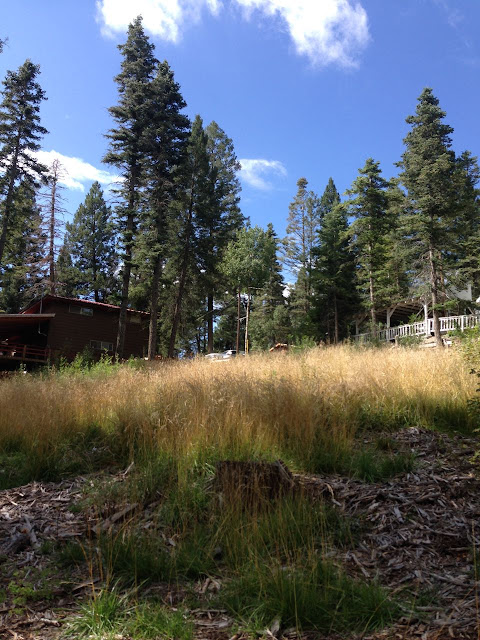 Looking back up towards the street. The sellers were hoping to build and cleared the lot. On one hand a shame (where are the trees?), on the other hand an opportunity.

so what's the plan? 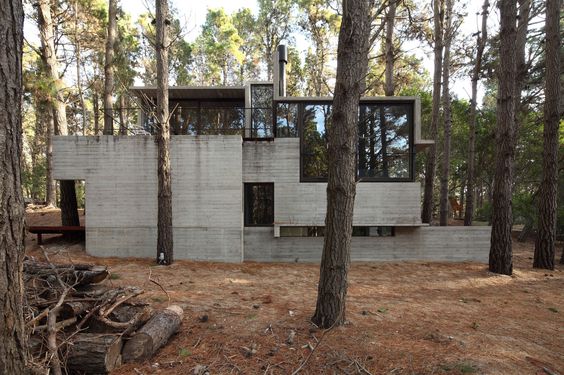 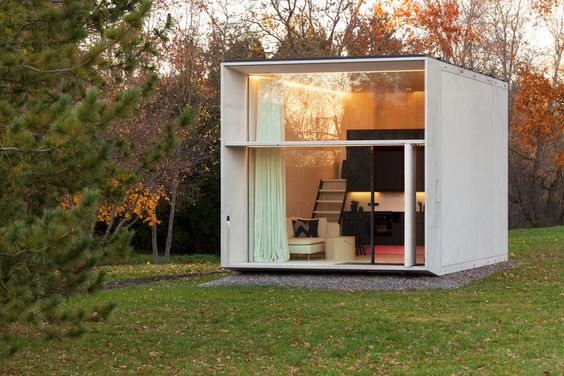 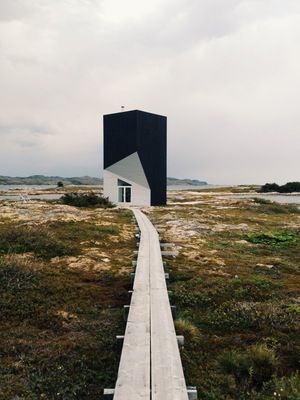 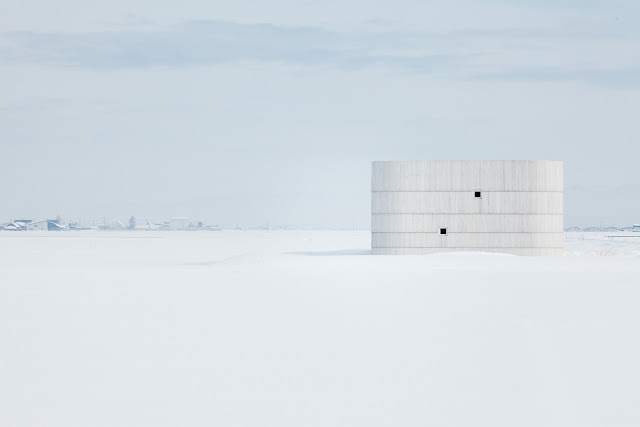 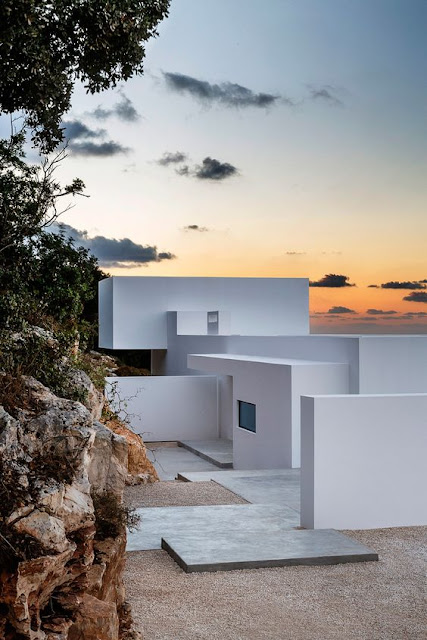 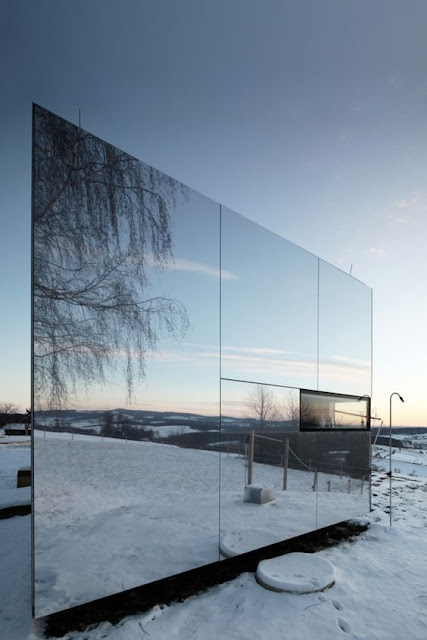 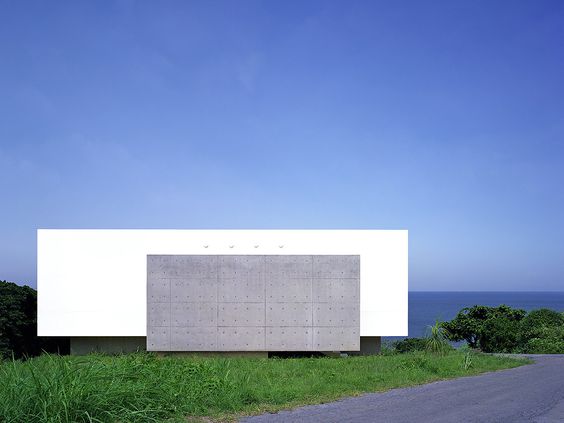 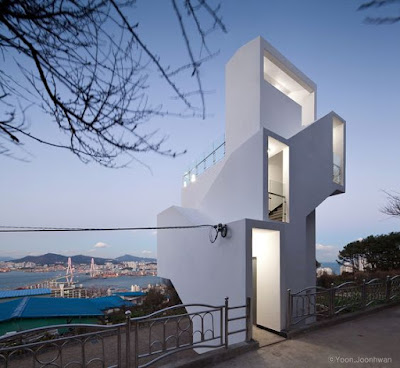 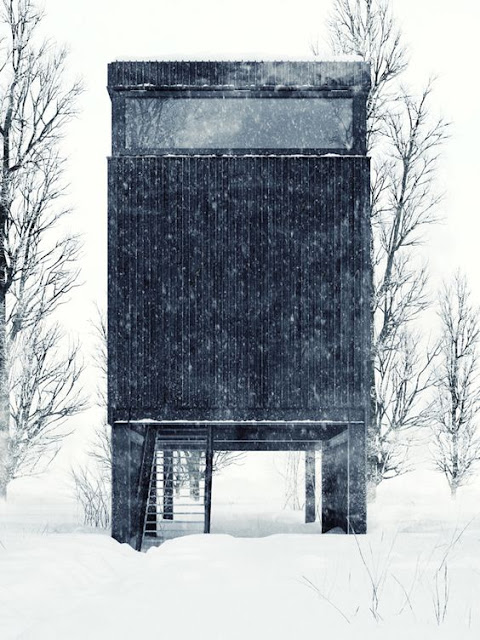 I had hoped to make this post after we traveled back from Nuevo Mexico from the closing, but we got caught up in Southwest Airline's computer glitch adn couldn't make the trip. Here are a couple cheers and jeers from this experience: 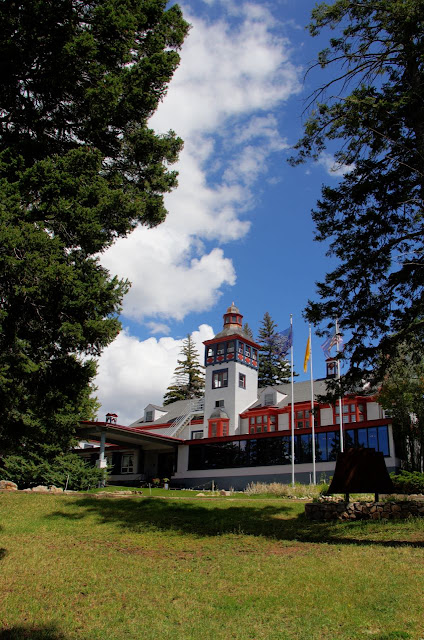 Cheers to our agent Annie Daniels with United Country Properties out of Tularosa. She was polite, patient, and resilient in working with us and the sellers. Whereas things have been far more formal with our real estate experiences in ole urban Austin, things were much more informal, country, and down home with this transaction. At first this was a little unsettling, but we learned to go with the mountain stream flow.

cheers: The Lodge in Cloudcroft

The Lodge (owned by the same folks who own Hotel Paisano in Marfa), despite being completely booked, allowed us to cancel our reservations for three rooms (us, mom-in-law, brother-in-law [the latter two from Socorro, NM]) the same day. We had to pay $10, but that's a big whoop. The hotel's highly rated restaurant, Rebecca's, also canceled our dinner reservation without a hitch.

We both love Southwest, but they really muffed up this time, both with the original issue (ever hear of back-up routers?) and the customer-neglecting Southwest-first response. We were supposed to fly out Thursday evening when we received word our flight was canceled. There was still time to fly out early (like, get up at 3:30 in the morning early). "Is the glitch fixed?" I asked. "Will the El Paso flight make?" At that point, we could have (and would have) driven to El Paso. The agent said the issue was solved and that only weather would cancel the flight. Woke up at 3:30 in the morning only to find the flight canceled due to ongoing issues and outfall with the glitch.

After we rescheduled the first flight, we called to let them know that we would be picking up the car 12 hours later than we thought due to Southwest's issues. They said: "Fine, that'll be fifty more dollars." Huh? We asked to keep the reservation for the original three days since that was (ahem) 50 bucks less expensive, and they said no. WTH?

I wanted to stay at the Camino Real (I've stayed here for business trips in the past...) because it's designed by Henry Trost, a prominent southwestern master-of-all-styles architect (including his gorgeous Prairie Style El Paso home that Frank Lloyd Wright mistook for one of his own). However, the greedy dirtbags that run this place refused to refund our $175 when we called to cancel the reservation. No, they were not fully booked. We won't be staying there ever again; we hope you won't either.