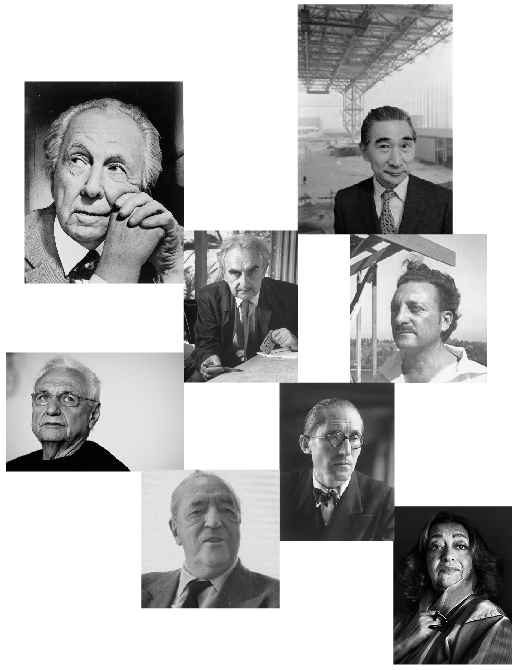 [Note that I've "elevated" this post to page status, which appears at the top of the blog {Look up! Look up!} under a tab. I will be hotlinking that page to the various posts]