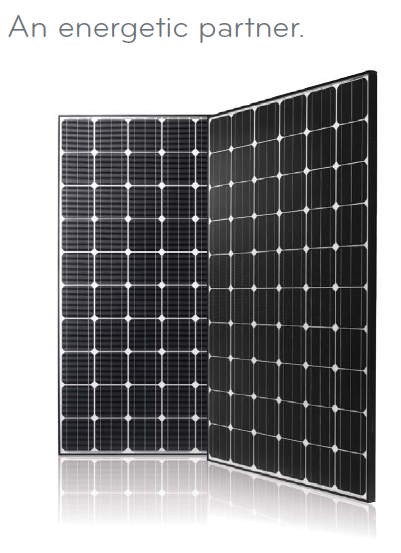 We designed our garage to place solar on the roof, orienting the roof toward the south (aesthetics would have had it draining to the east) and roofing it with standing seam galvalume instead of TPO (sturdier way to fix panels to a roof). After having three vendors look at our situation (one of which never got back to us...), it turned out that very little (1 kilowatt) of the garage roof would be eligible for the city rebate with some more of the house being eligible (but us not willing to put solar on the house [for various reasons]). The main eligibility issue was interference of the neighbors trees in the dead of winter. That was a bummer, 'cause we're golden in summer with sunlight.

However, after pondering the situation as well as the 33 percent federal tax credit, which has no roof-must-be-unobstructed-365-days-a-year, we decided to take the money we had set aside for solar and do it anyway for as far as that money would go.

As it turns out, that money goes a long way!

After a recommendation from the Green House Lady, we choose Native to install our system. Based on their analysis, a 4.5 kilowatt system, which will fill the garage roof, will provide about half of our yearly electricity (6,300 kilowatt hours of our yearly power needs, estimated at about 13,764 kilowatt hours [I estimate about 12,500 a year, perhaps as low as 10,000 a year having made the switch to gas-only heating, but we shall see...]). 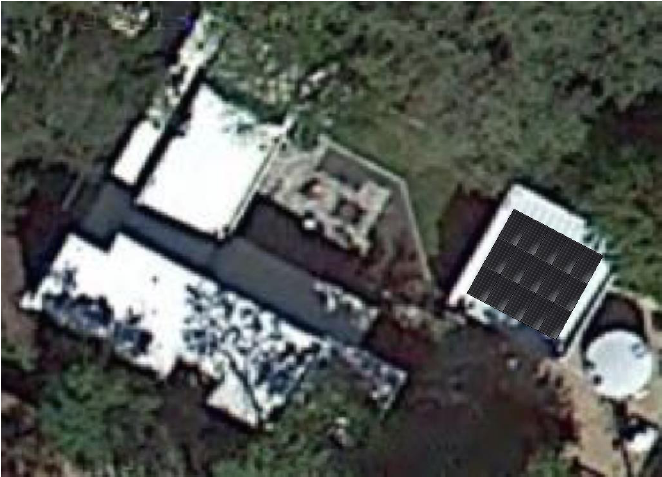 Those are the hypothetical solar cells on the garage on the right hand side of this aerial photograph. 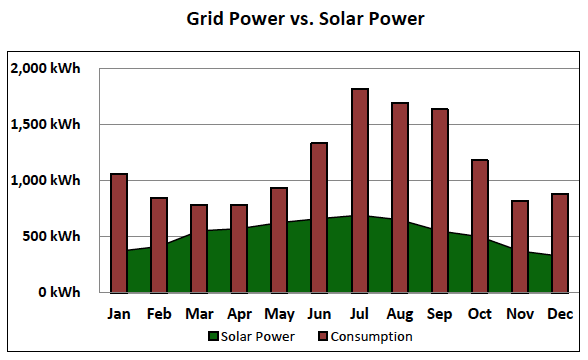 Native estimates peak summer usage at 1,800 kilowatt hours; last year we peaked at 1,300 kilowatt hours. After switching our thermostat to prefer gas over electric for winter heat, I think our winter usage will be around 700 kilowatts per hour.

Payback on this system using Native's numbers is estimated to be 12 years. Studies show that solar systems add value to a home equal to the value of the system (and then appreciates thereafter). Given that, we'd be getting a 10 percent return on investment, not including appreciation. 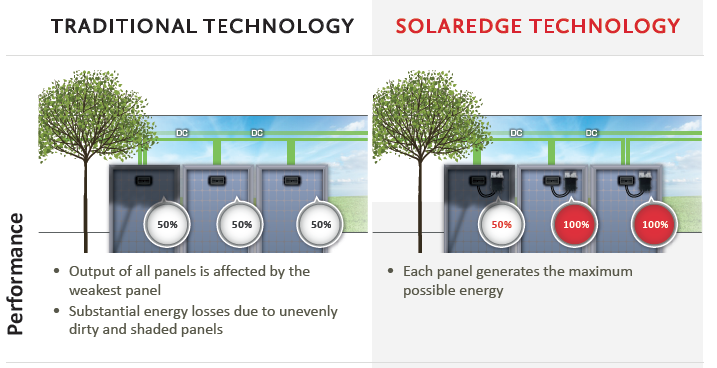 We're excited to get the solar up and running, especially the bride, the power broker (and engineer) in our marriage!

Native expects to install the panel in four to six weeks.
Posted by bubba of the bubbles at 9:19 AM