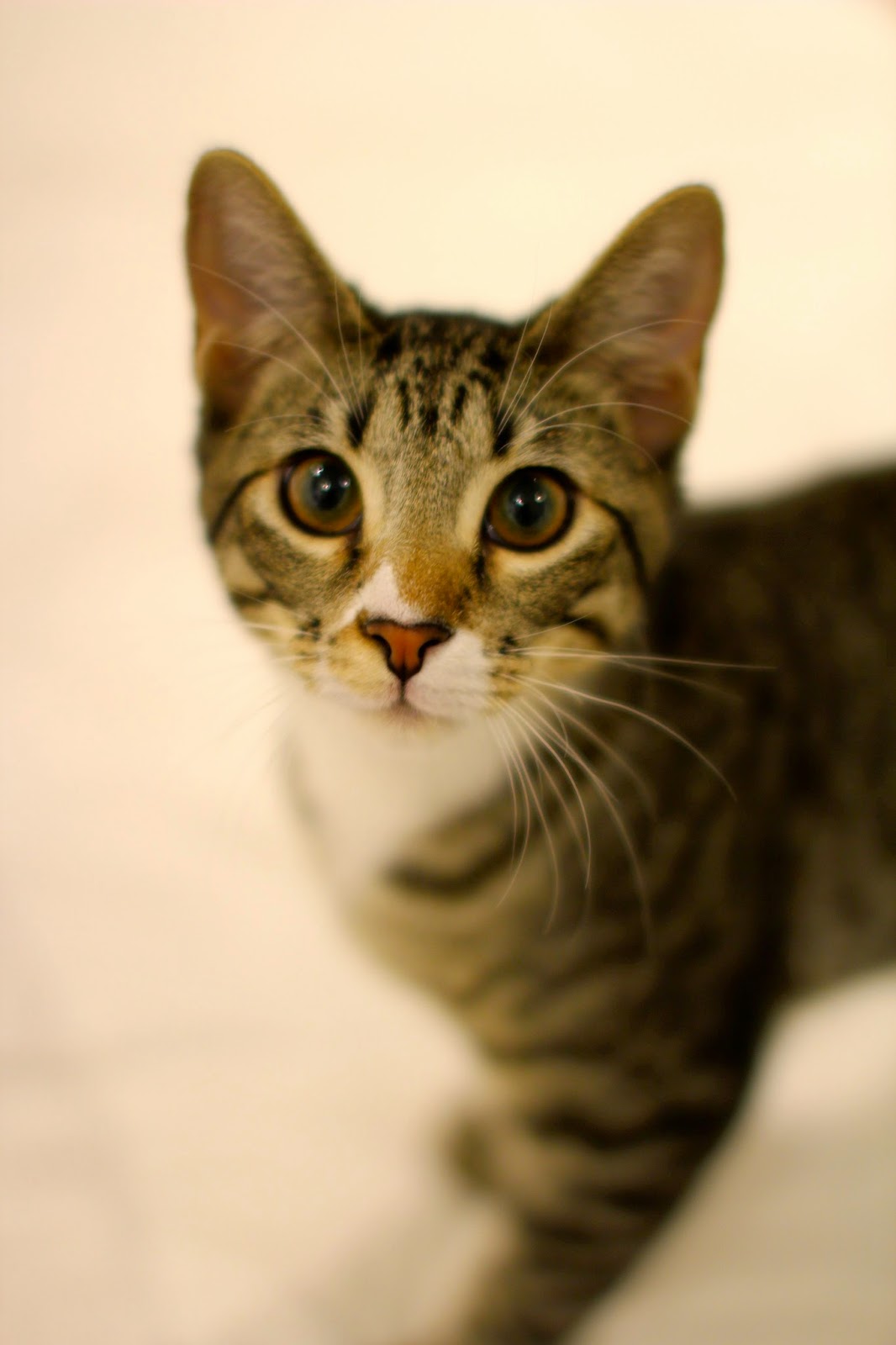 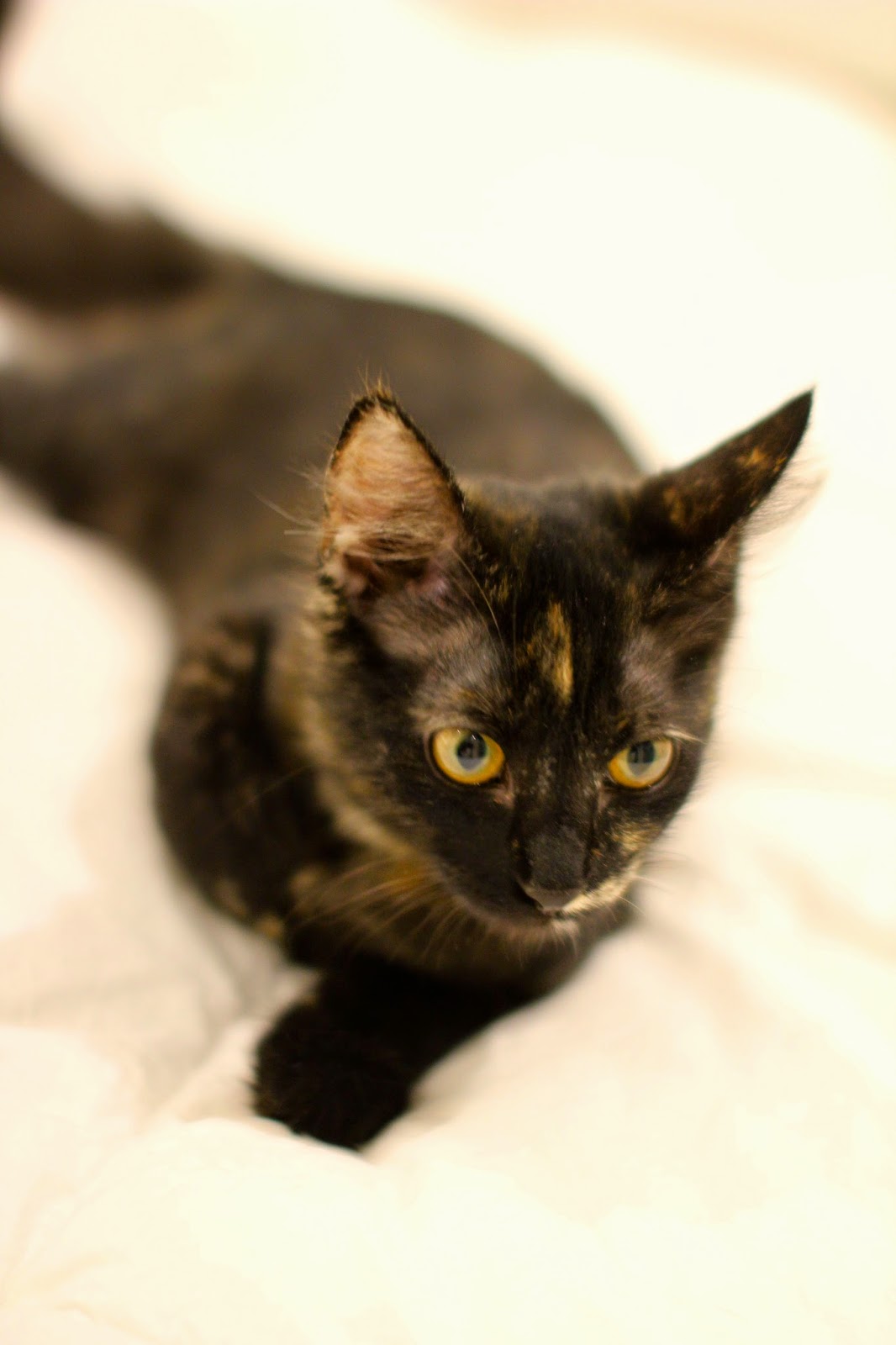 Well, we now have two new denizens of cubed central: Mies and Lilly! We adopted these two little puffballs last week and decided to name them after Ludwig Mies van der Rohe and Lilly Reich (Corbu and Charlotte were in the running, but Lilly really seemed to be a Lilly...). 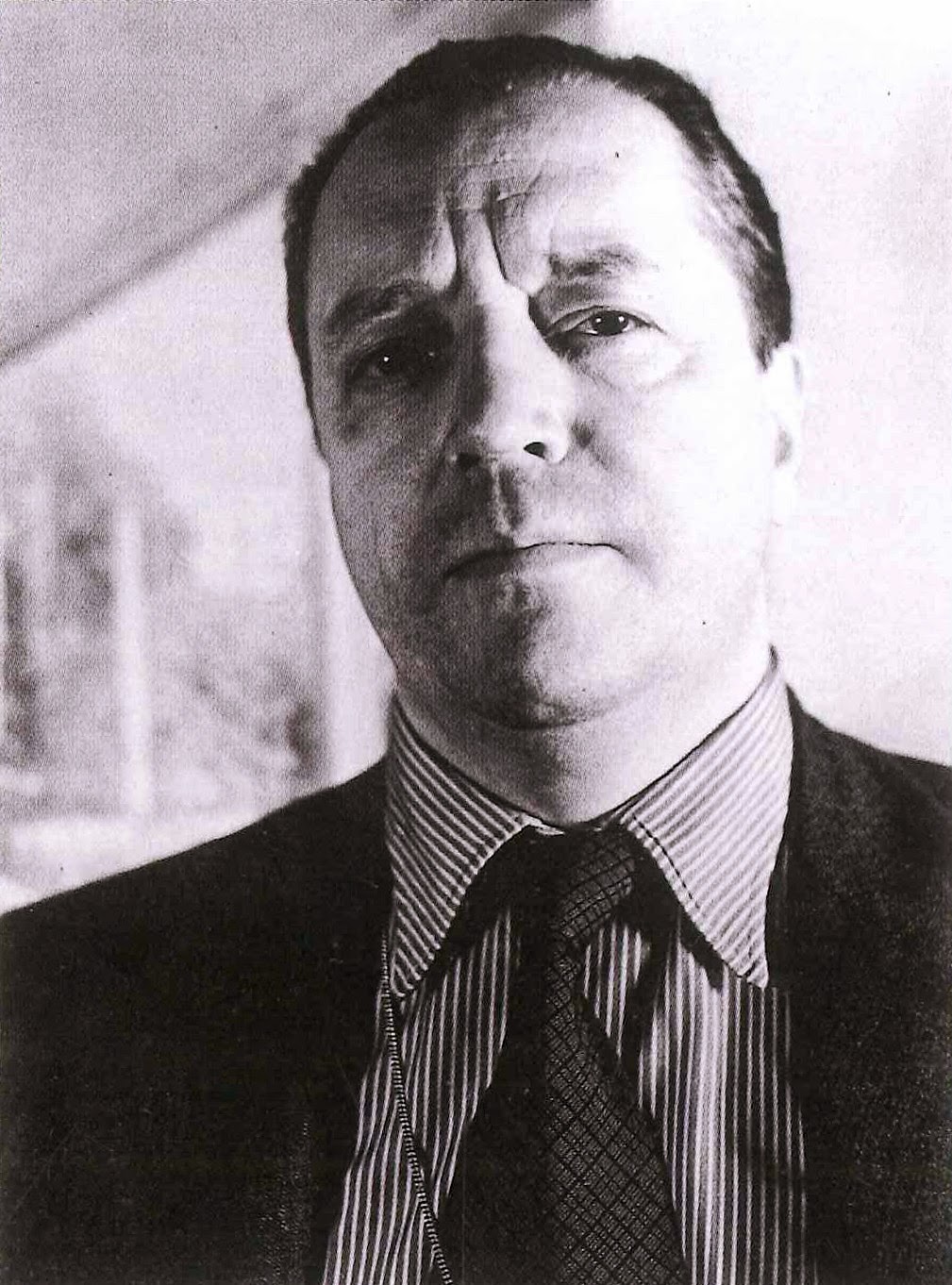 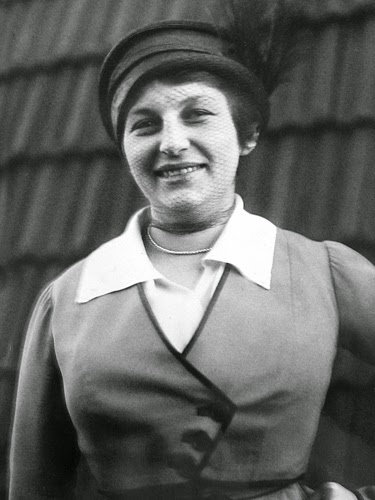 Mies is a charmer. He has charisma (or is that catrisma?). When he enters a room, he owns it, and wants everyone inside to know and love him. And he typically succeeds. After Mies and Lilly’s first day in our home, he and Lilly were curled up on a blanket in the middle of the bed while I did a little reading before turning out the lights. At some point I looked up, and there was Mies, sitting on the blanket, looking at me. After our eyes met, he then walked over, carefully sauntered onto my chest, “claimed me” by rubbing his nose on my nose twice (something cats do to show affection), and then returned to his blanket, curled up, and went to sleep. That’s just about the sweetest thing a cat has ever done to me, especially given the circumstances. It was his way of saying “You know what? I really like you, and I really like it here. I’m staying!” 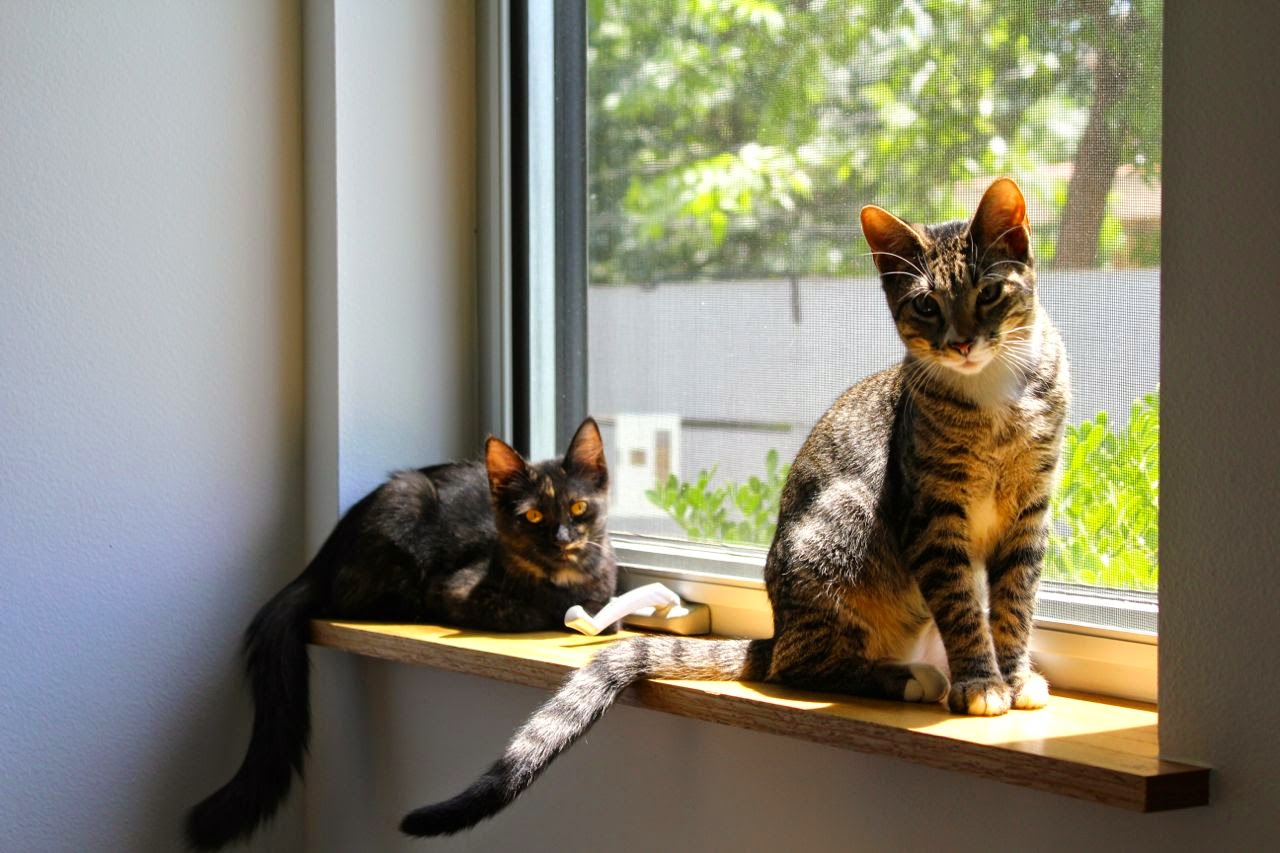 Another good thing about using two by six lumber for outside walls: They make for deep cat-friendly window sills. 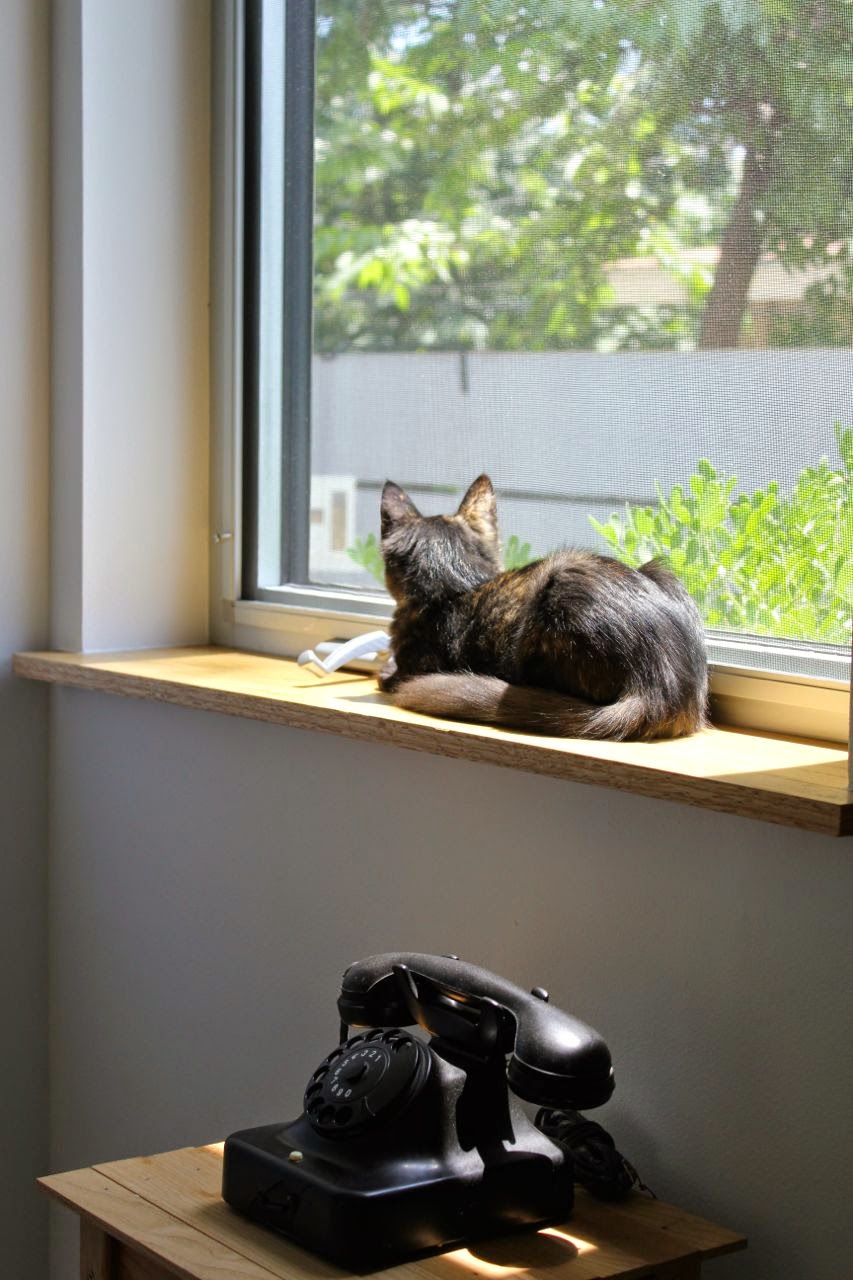 The better to watch the bird feeder, one of Lilly's favorite pastimes.


Lilly is a thing of beauty, a soft as silk and cute as a ladybug. She’s more reserved than Mies (which isn’t saying much since Mies has no reservations), but opens up quickly and sweetly once she’s comfortable with you. She doesn’t meow, just emits tiny trills and squeaks here and there. Mostly she’s quiet as a shadow. Her foster name was Journey because she was abandoned out in the country and had to walk several miles to a farmhouse to be saved. 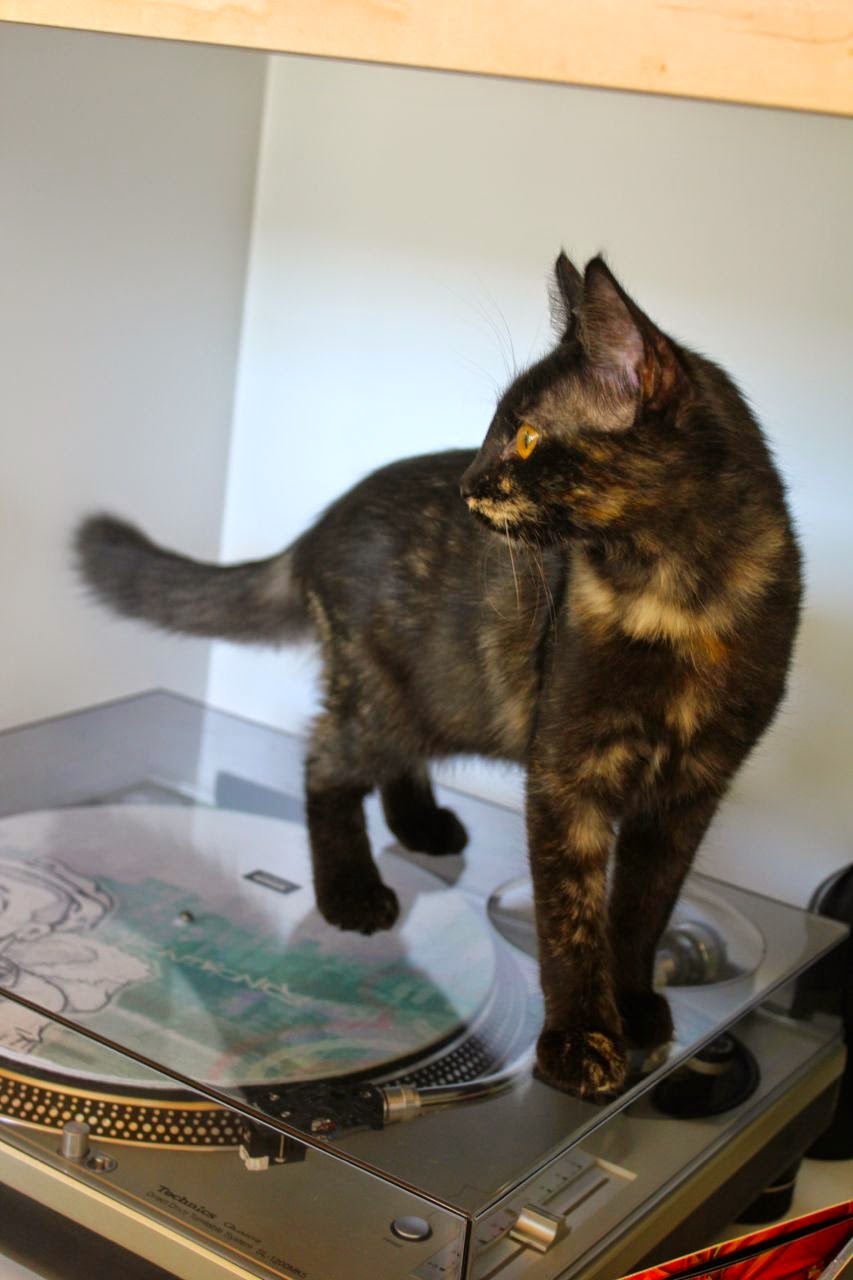 That's right, that's right: I know how to scratch!

We had originally planned on only adopting Lilly but decided it would be good for her to have a companion other than our grumpy old cat, Comer. Mies (Ringo was his foster name), a month older than Lilly, was being fostered with Lilly, and the foster mom said they loved playing with each other. And the foster mom and the queen of the foster moms both said he was something special. Getting the two together was a great idea. They rough house each other, leaving us with just the kitten sweetness (except for the occasional under-the-comforter toe biting). They are amazingly well-behaved and well-adjusted kittens, a credit to their foster mom.


Comer, the older cat, has gotten on amazingly well with them, something that’s mostly the doing of Mies. Mies’s “You’re going to love me, dammit!!!” attitude wore Comer down quickly. They aren’t cuddling yet, but if anyone can make it happen, it will be Mies. 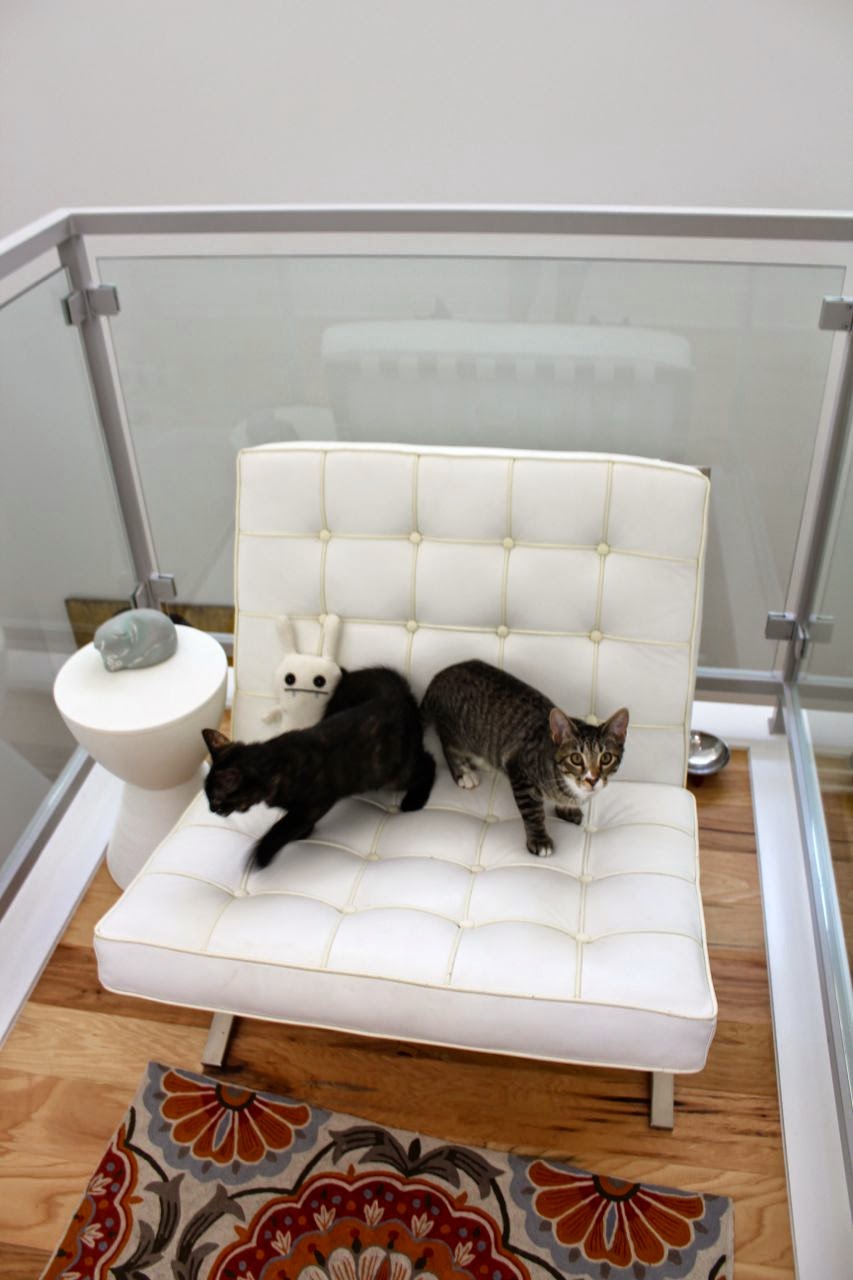 They are quite modest about their Barcelona chair... 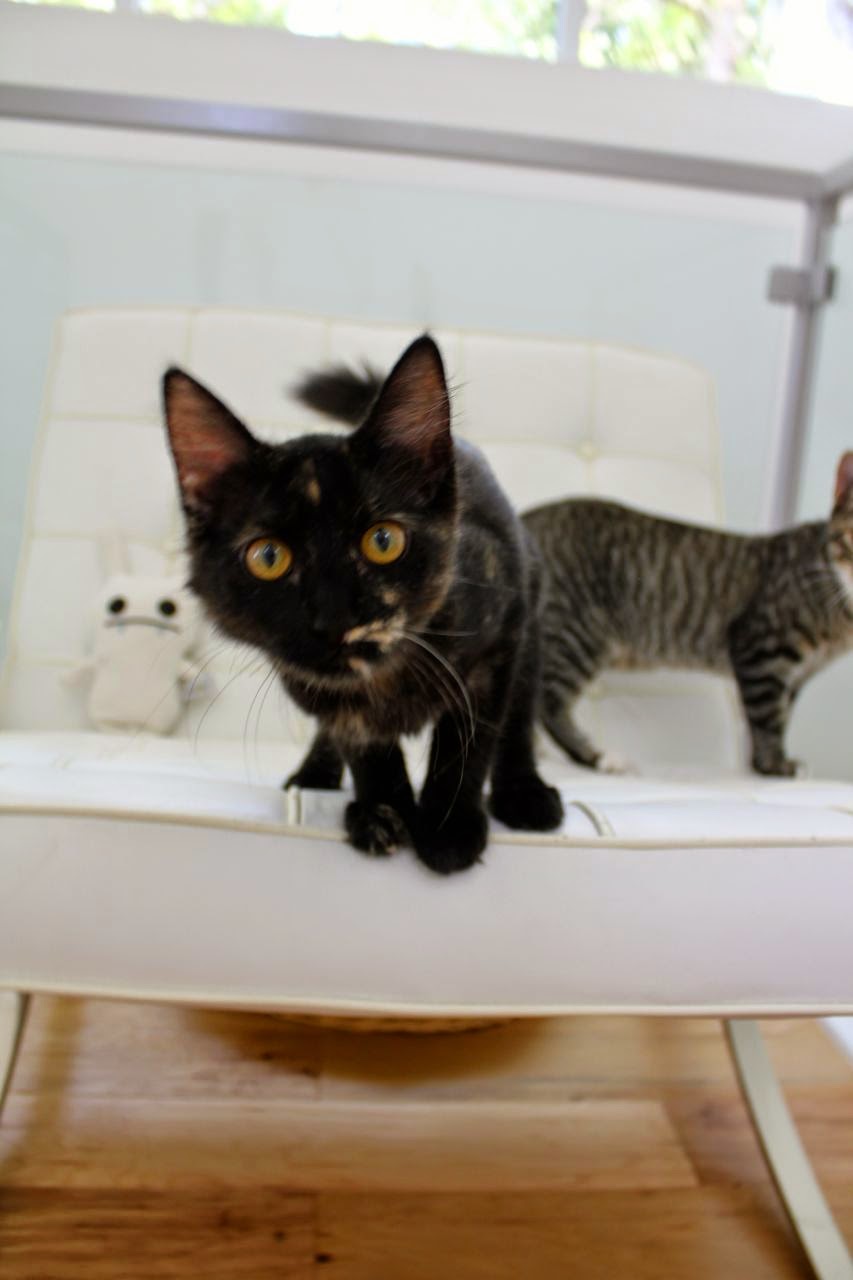 Posted by bubba of the bubbles at 3:45 PM

Email ThisBlogThis!Share to TwitterShare to FacebookShare to Pinterest
Labels: critters