We got dashed with a wee bit of sleet and snow (wee bit = 0.25 inches, perhaps...) on Thursday night and early Friday morning.

Stay tuned. Snowpocalypse Austin Too 2014 may be coming on Tuesday! 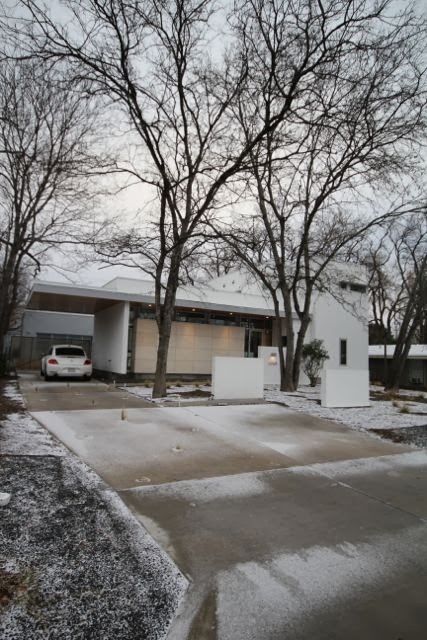 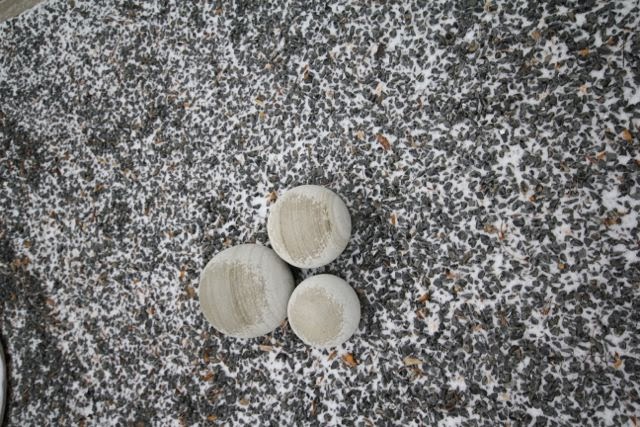 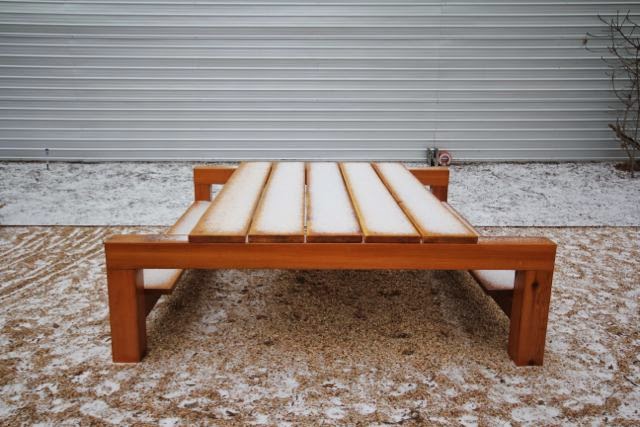 Posted by bubba of the bubbles at 8:25 AM