dancing with architecture: Fort Worth

I was in Fort Worth for an overnight this past week (yapping about water...) and was able wander about downtown. Their downtown scene is coming along nicely, with several high rises and a number of older buildings undergoing retrofits. In contrast to Austin's downtown, Fort Worth has an adult downtown (as opposed to a youth-oriented let's-get-puking-drunk downtown).

It's nice that Fort Worth's market isn't doing so well that developers are tempted to blast the old and build completely new (although there has been some of that). I stayed in the downtown Hilton which used to be Hotel Texas Hotel, the last place JFK slept before getting shot in Dallas. I had to chuckle at the 10-year-old kid I saw at check-out wearing a Dead Kennedys t-shirt (did he like the band, or was he being ironic?).

Lots of neat architecture in downtown Fort Worth. Lots of Beaux Arts, Art Deco, Zigzag Moderne, Streamline Moderne, Modern, and whatnot. Is the Bass Performance Hall, the one with the trumpeters, an example of Severe Deco? 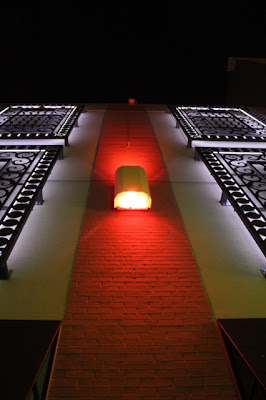 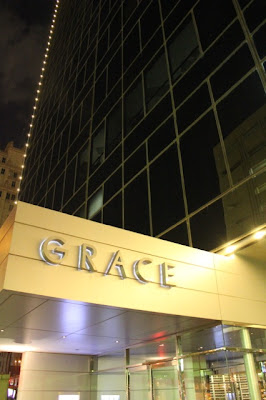 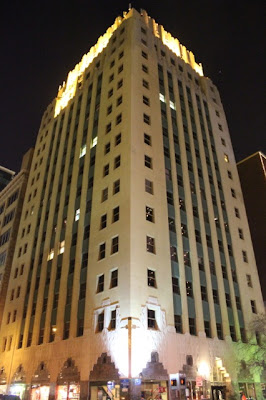 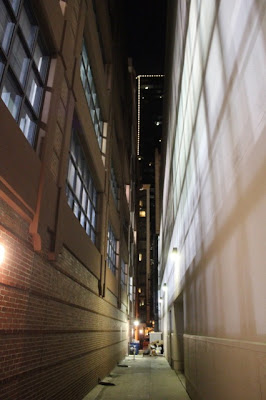 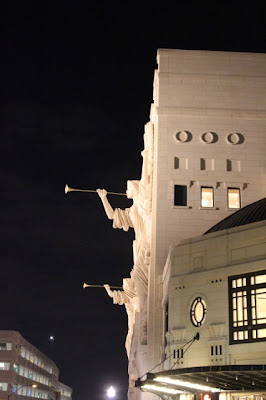 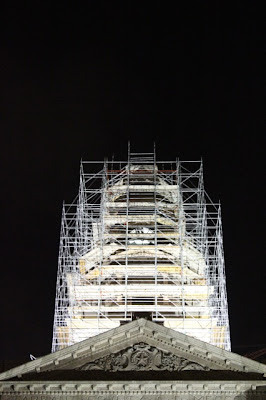 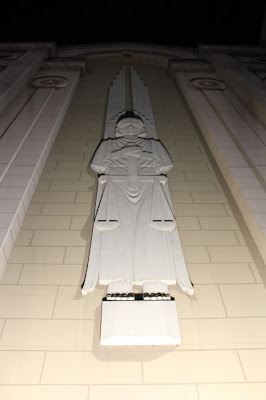 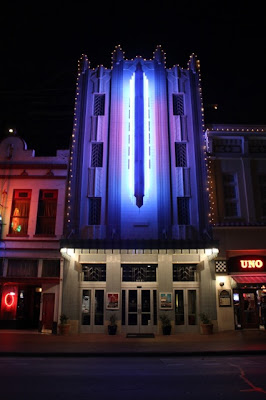 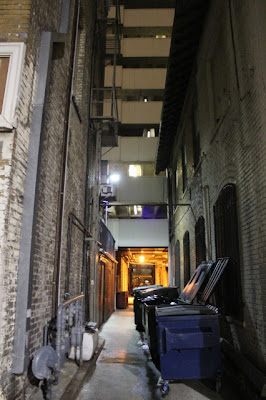 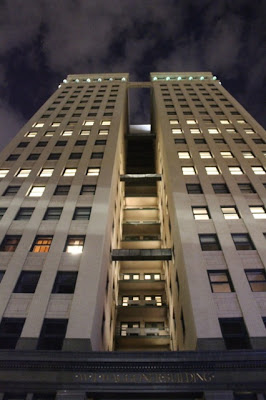 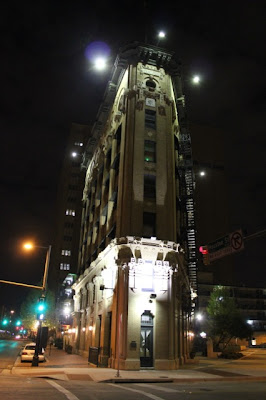 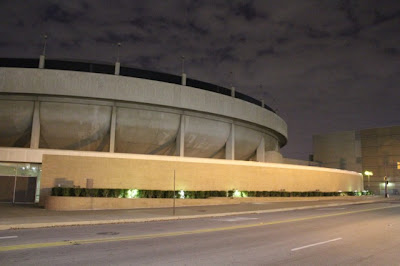 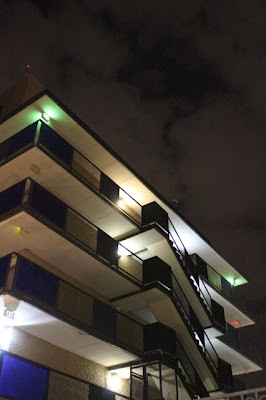 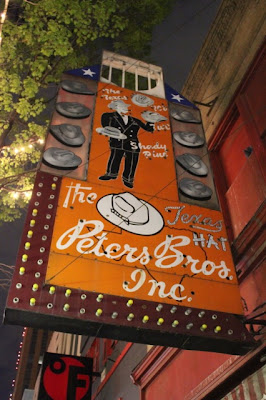 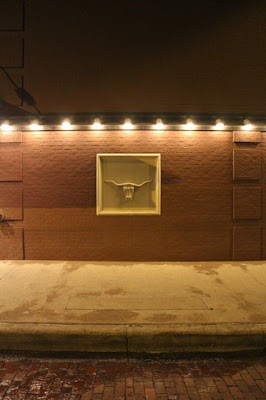 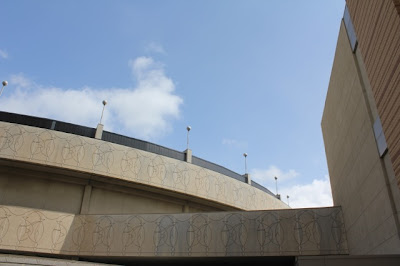 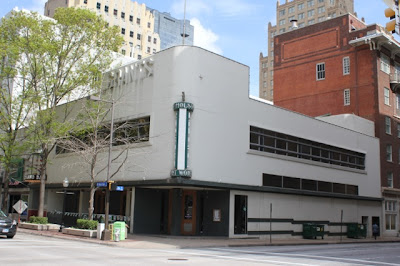 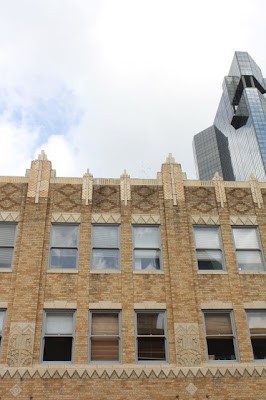 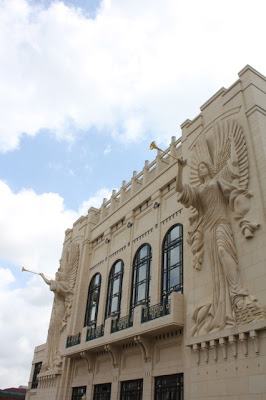 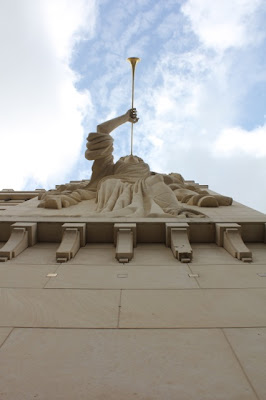 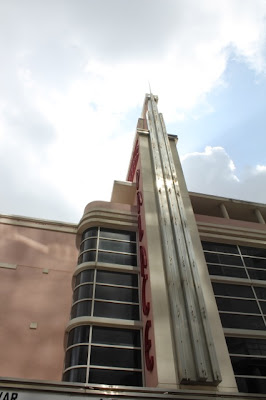 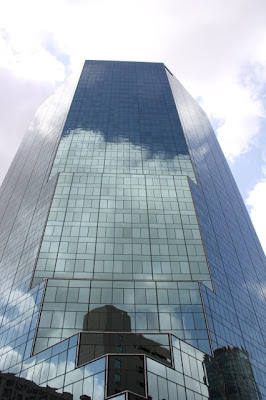 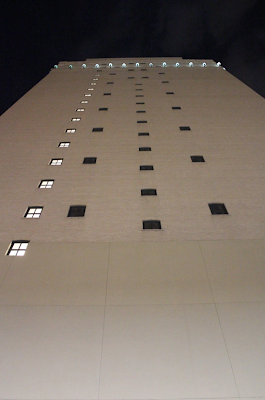