Here is a chance to own a piece of Austin history for a mere $1.7 mil! The Streamline Moderne Bohn House! If we had all the money in the world, this would would already have a "SOLD" signette attached to the agents's "For Sale" sign, because this is our most favorite house in town.


There's a nice article about the house in today's Austin American-Statesman (the photos below are lifted from the real estate posting). Designed by Roy L. Thomas and built in 1938, the house was inspired by the futuristic castle in Frank Capra's movie "Lost Horizon" which in turn is based on the science fiction novel by James Hilton of the the same name. A trip by the homeowners, the Bohn's, on the Queen Mary sealed the deal (think of Le Corbusier here...). The current owner had hoped to lovingly restore the house, but now has it on the market and says he will insist on someone restoring the house.


The house is simply a stunner. Although I doubt there will be one, here's to hoping for an open house! 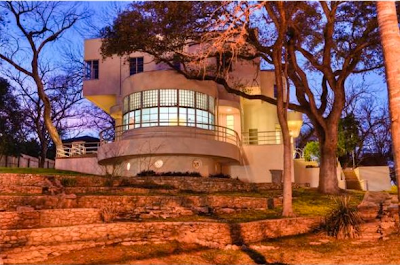 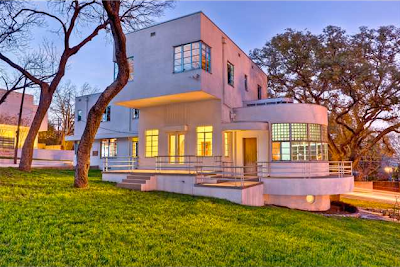 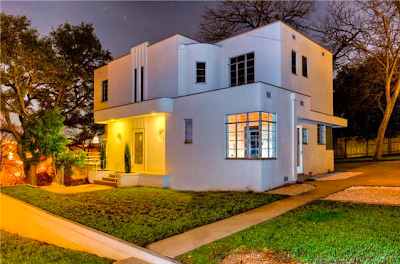 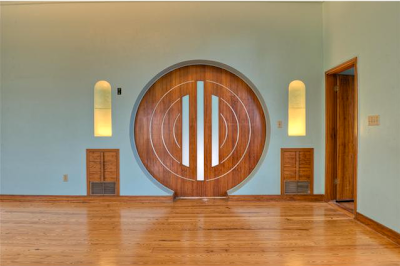 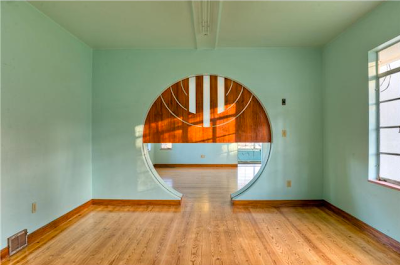 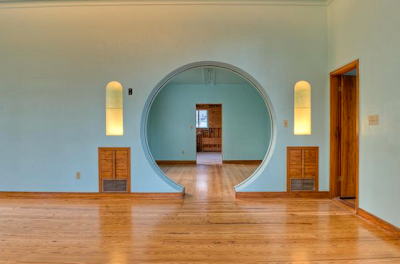 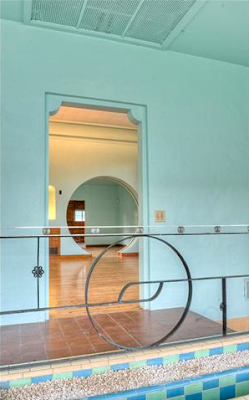 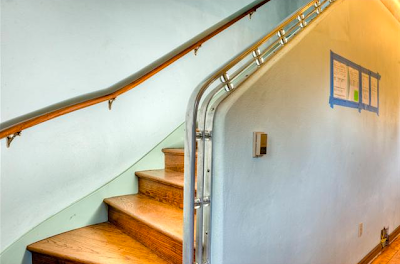 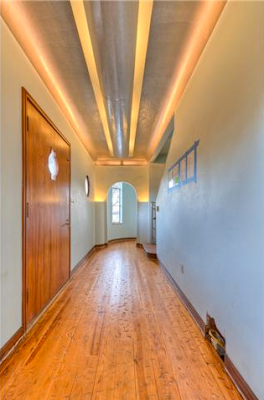 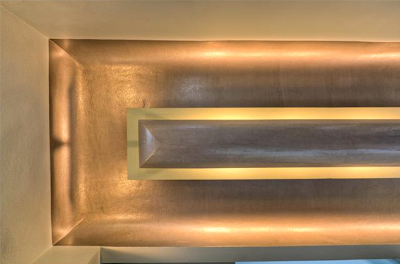 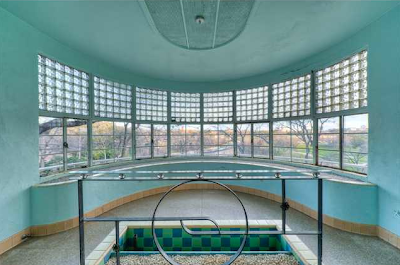 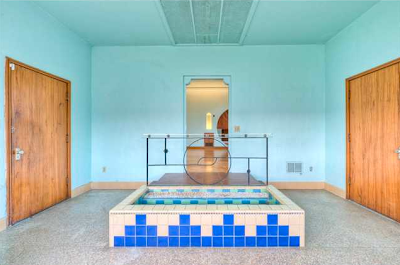 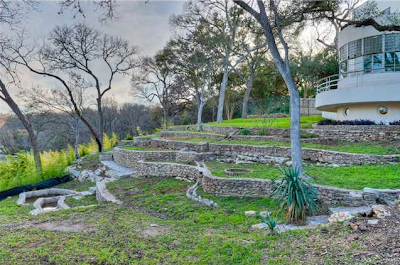 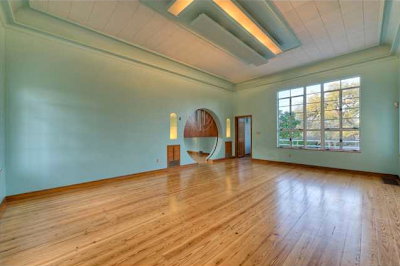 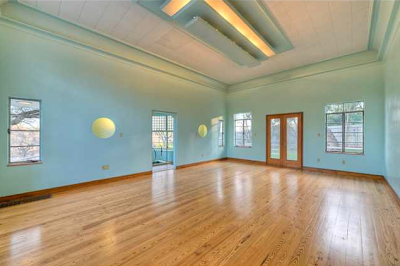 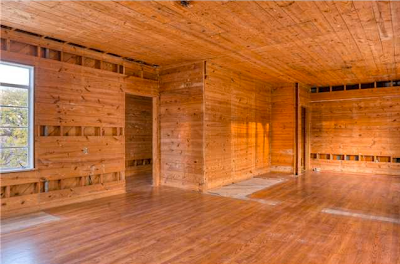 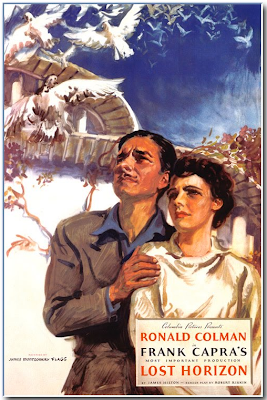 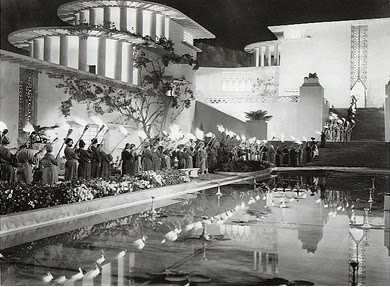 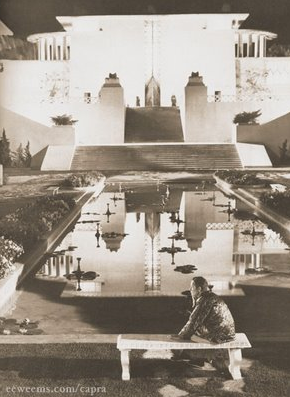 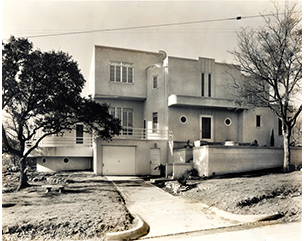