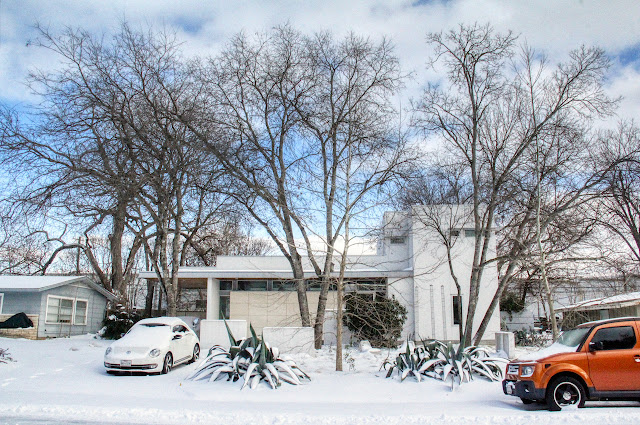 With a pandemic and attempted government overthrow, why not throw a massive ice and snow storm on top! All in all we made out alright, mostly due to luck of the local grid. We experienced 20 hours without power when the first sleet hit the Friday morning before the real party started. Nevertheless, we were losing a degree Fahrenheit every 2.7 hours when the power went out giving us about three days before the indoors hit freezing. Fortunately, the power came back on, and we didn't lose it during what was a challenging week for many Texans, including folks in the neighborhood.

Some things we learned during the event:

Although we had power, we were team players in minimizing electric use to help keep the grid up and perhaps help expand power delivery in the city. Thankfully, none of our pipes froze. We were worried about the tankless heater since it is outside, but a slight drip of the hot water faucet seemed to have kept it operational.

I'd say we learned some things for the cabin, including confirming a decision to get a back-up generator. The cabin needs a poop pump, which would disallow the use of the toilets during a power outage. That. Cannot. Happen.

Until the next storm... 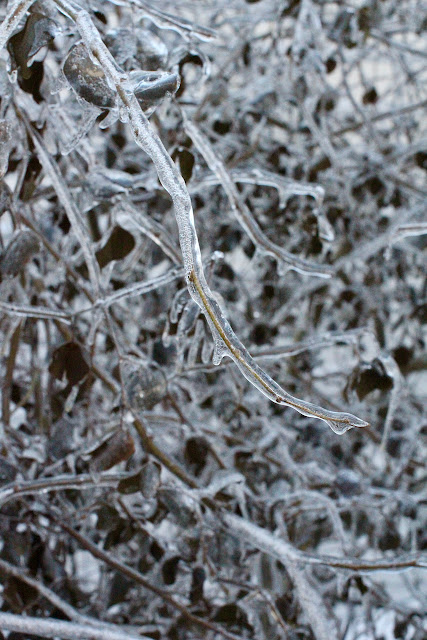 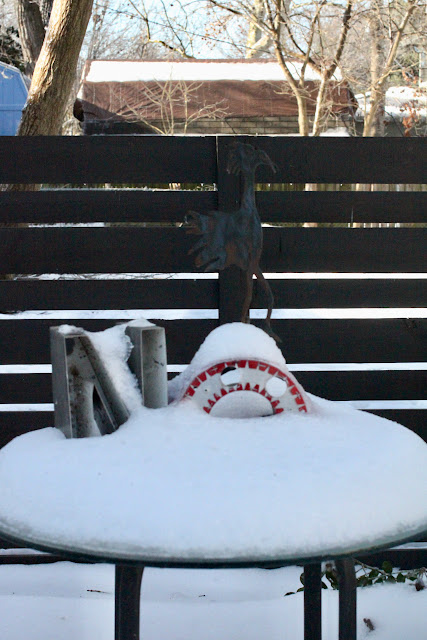 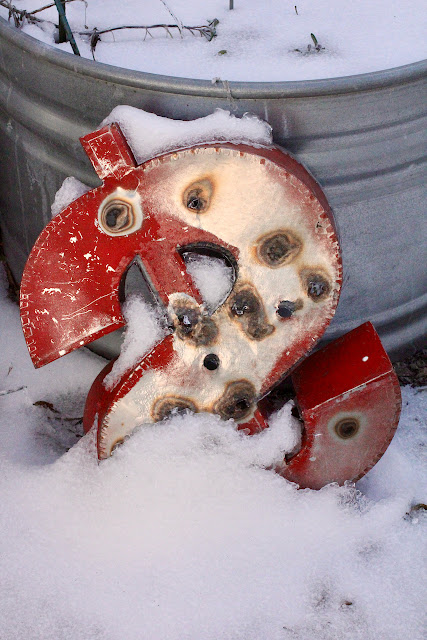 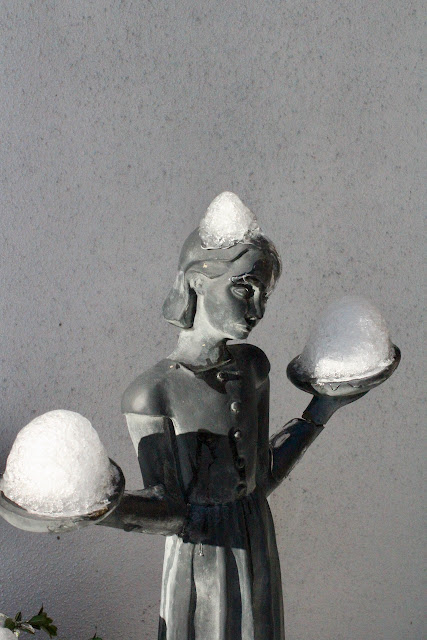 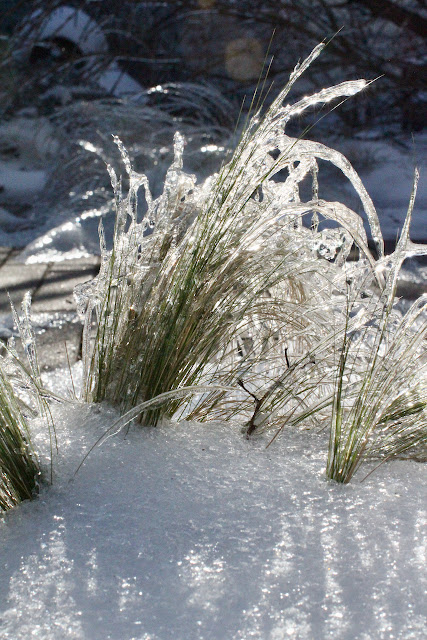 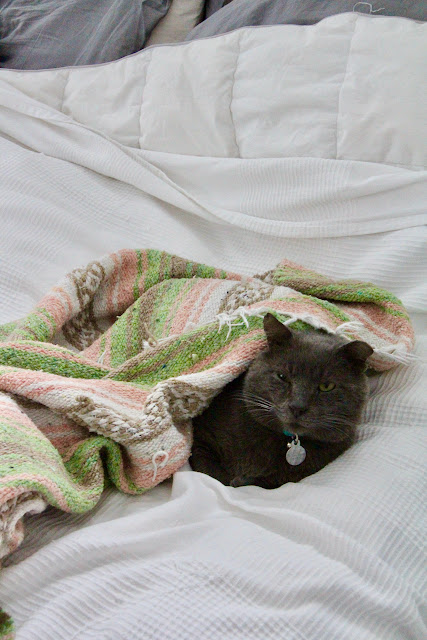 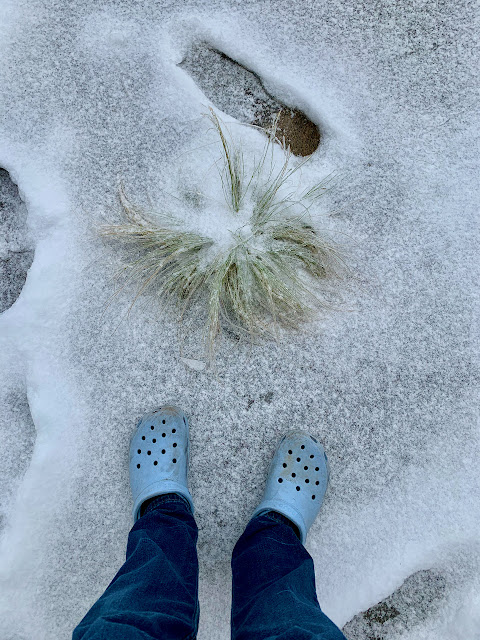 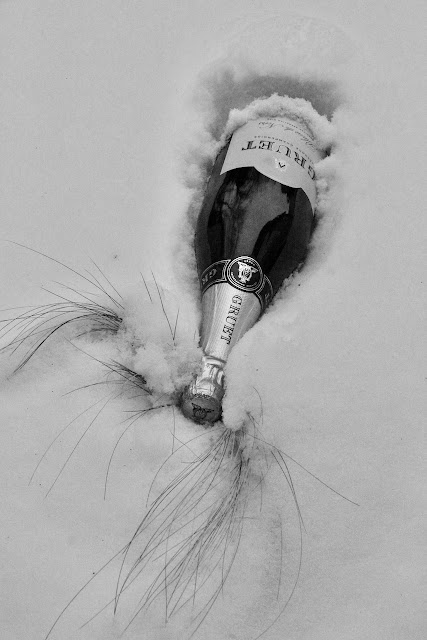 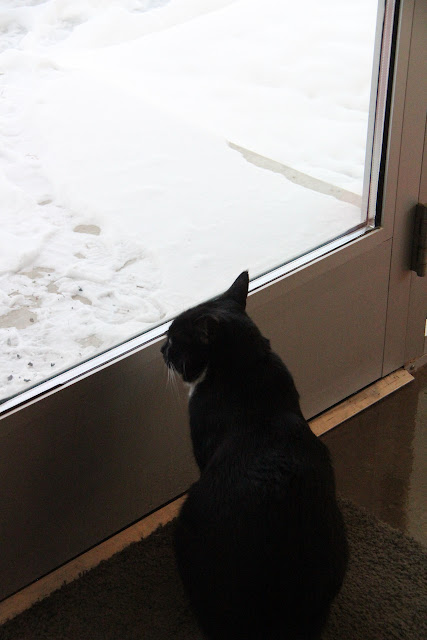 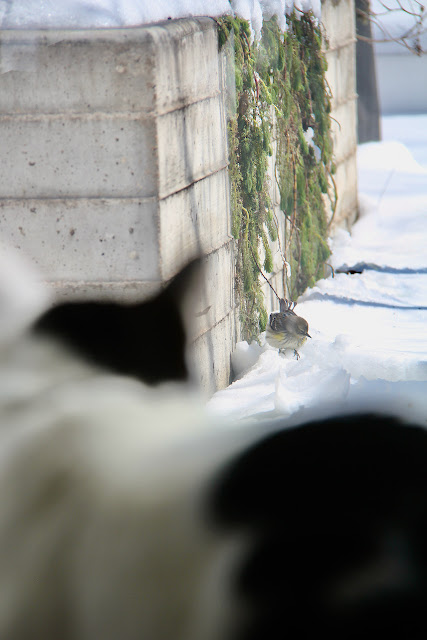 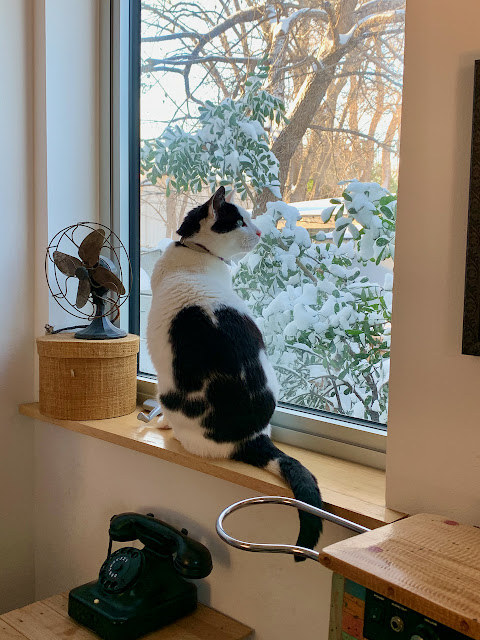 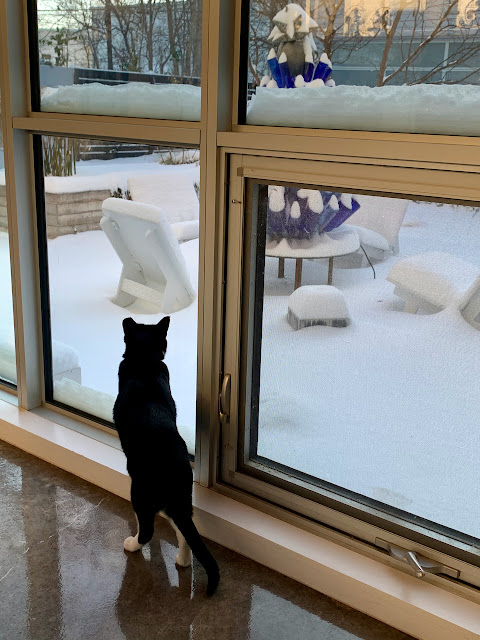 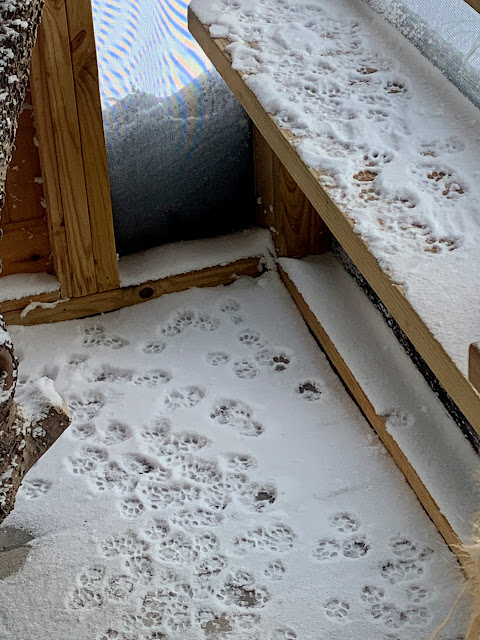 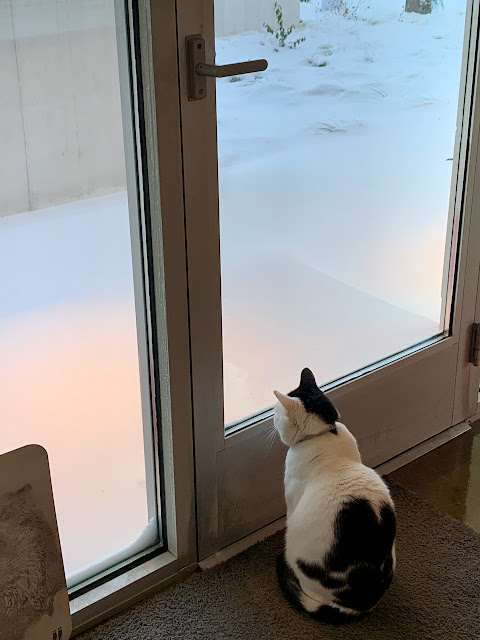 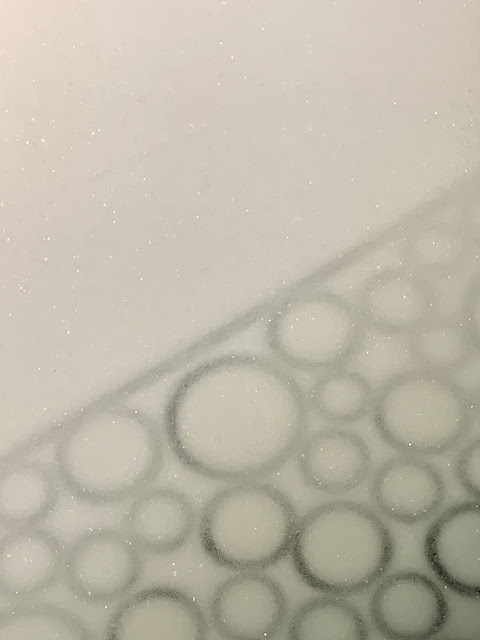 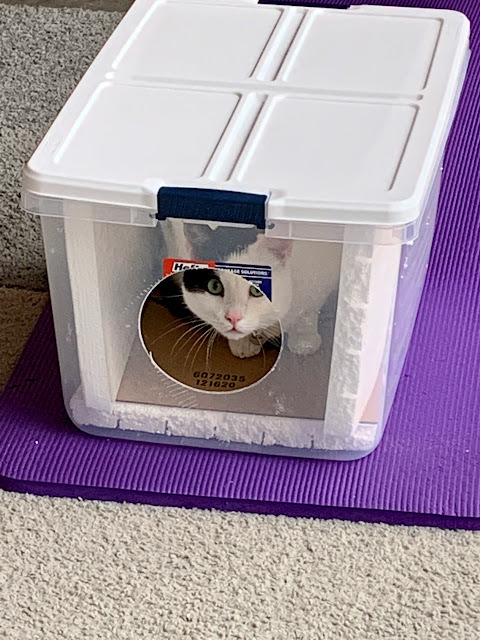 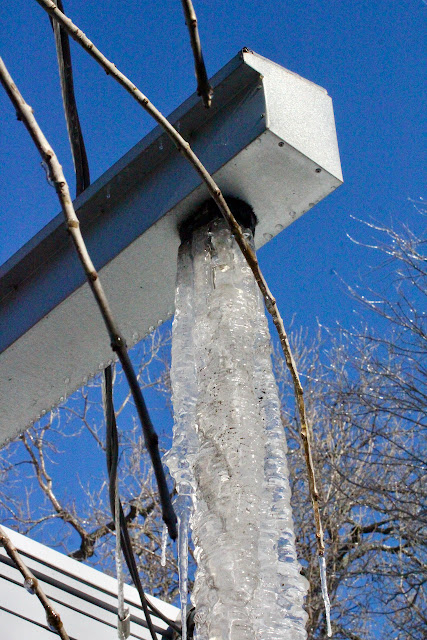 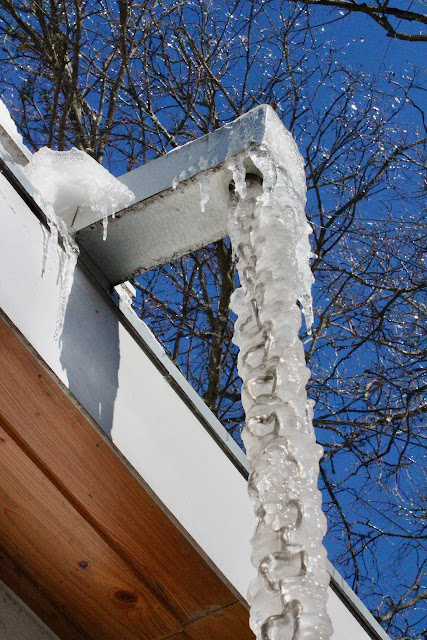 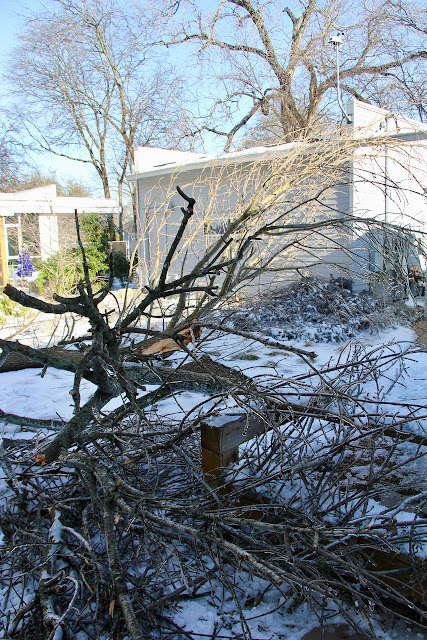 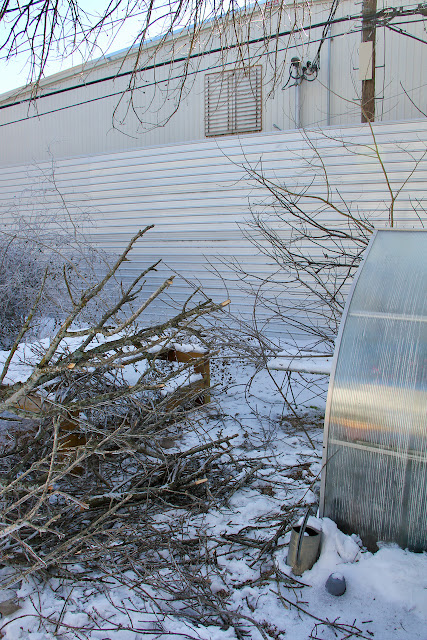 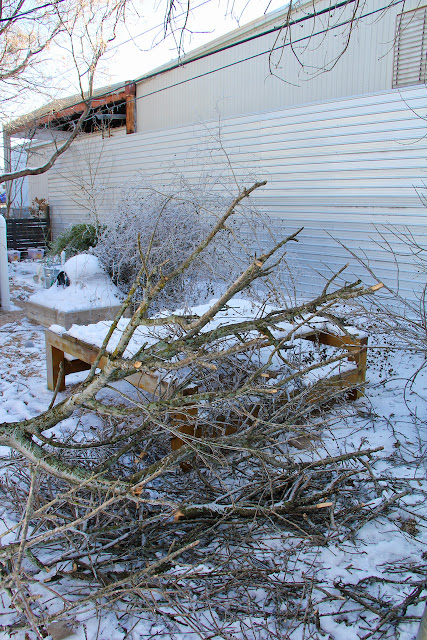 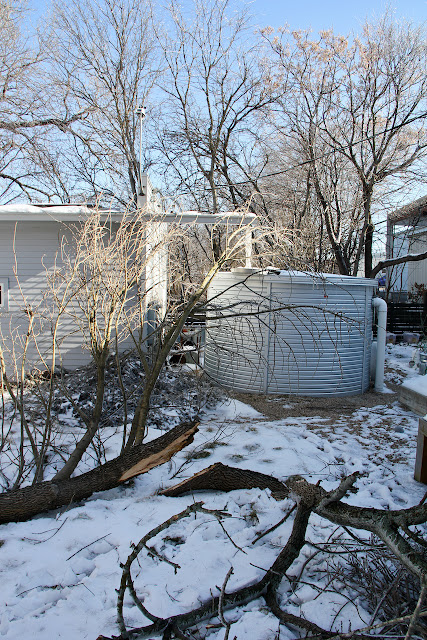 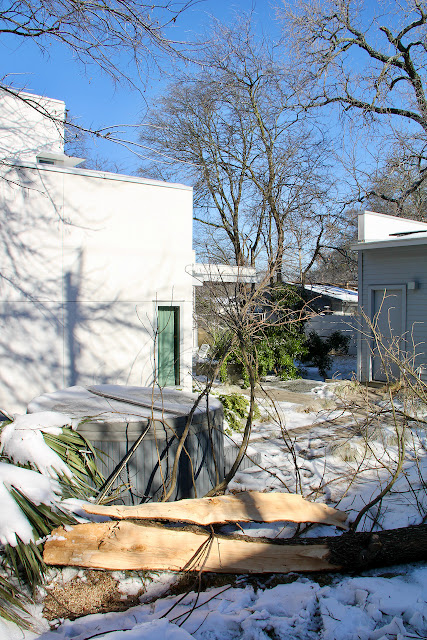 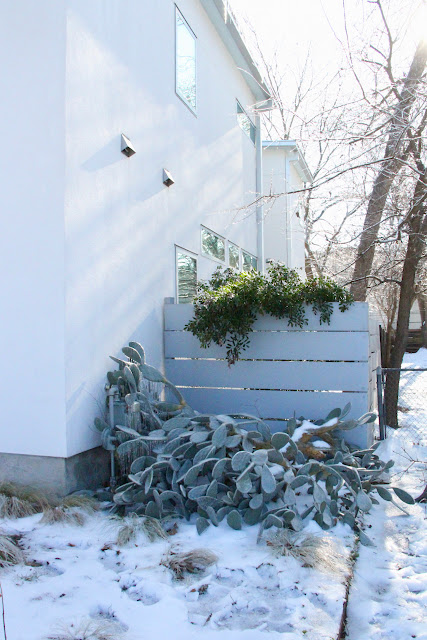 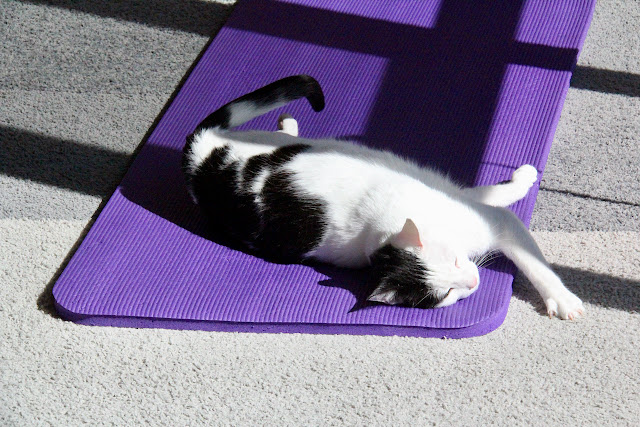 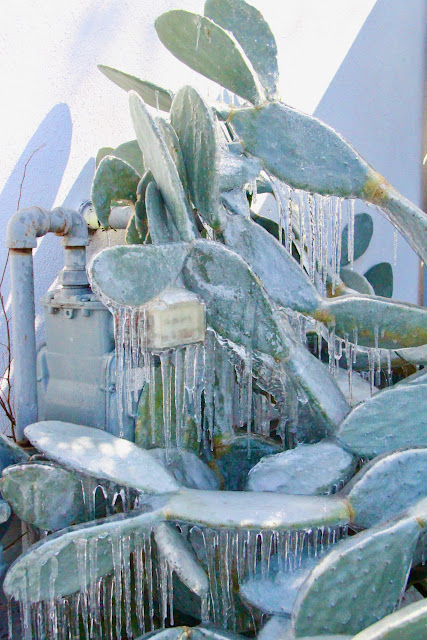 Posted by bubba of the bubbles at 7:13 PM