top of the world in new york 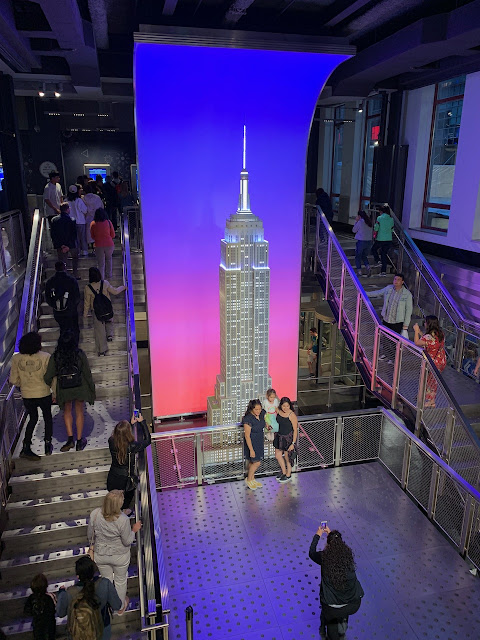 One of the joys of visiting New York City is to perch atop a skyscraper and gawk at the expanse of urbanization. And it is quite delightful. We make it to the top of no less than three scrapers, including the Empire State Building, the One World Trade Center, and the Rockefeller Tower.
We blissfully hit the Empire State Building for an amazing witching hour dusk and saw (and photographed) some simply stunning panoramas. 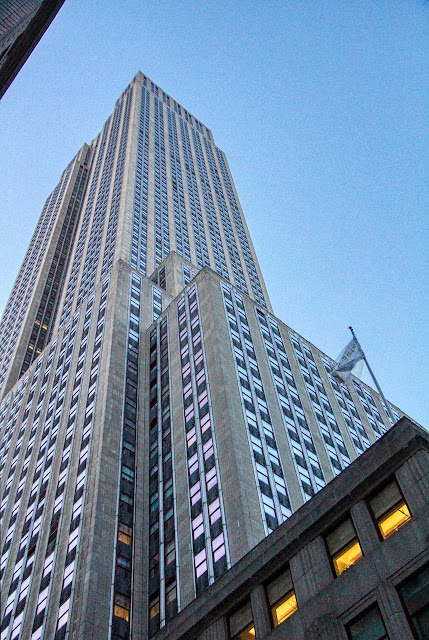 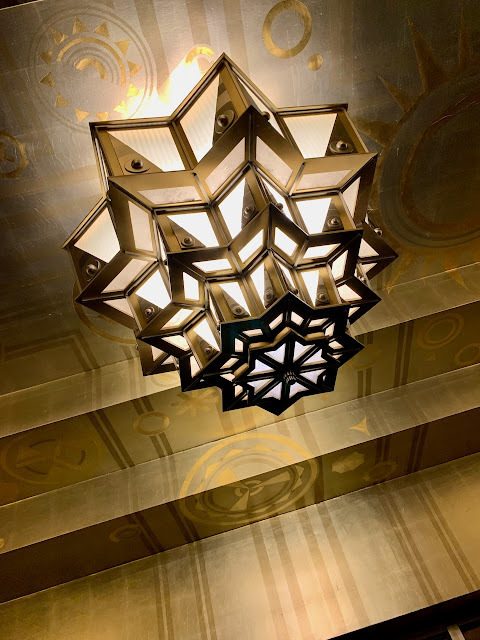 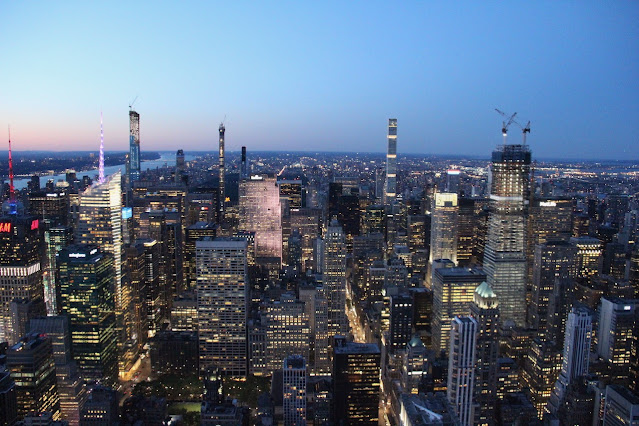 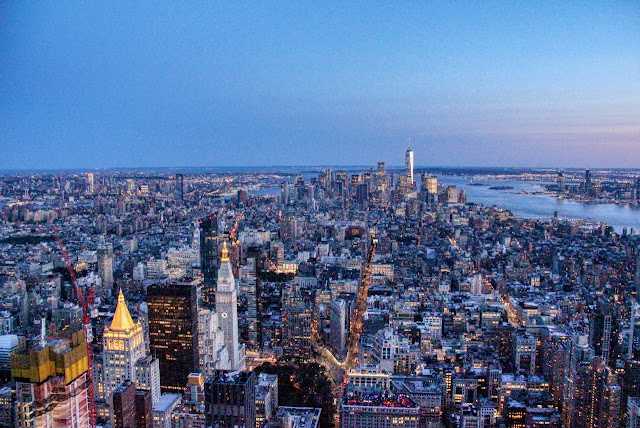 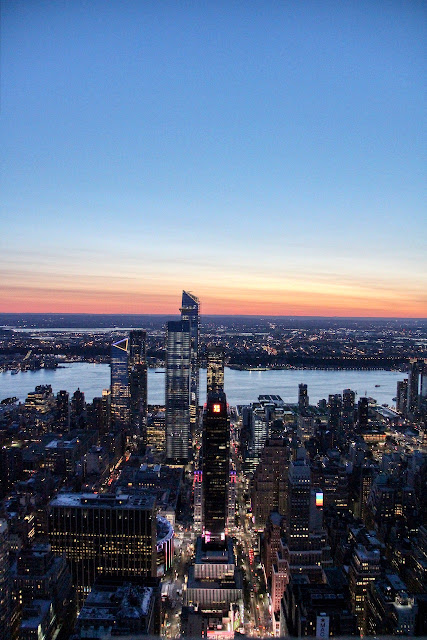 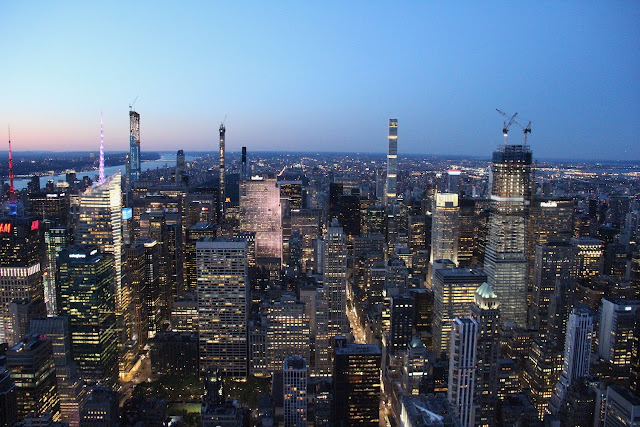 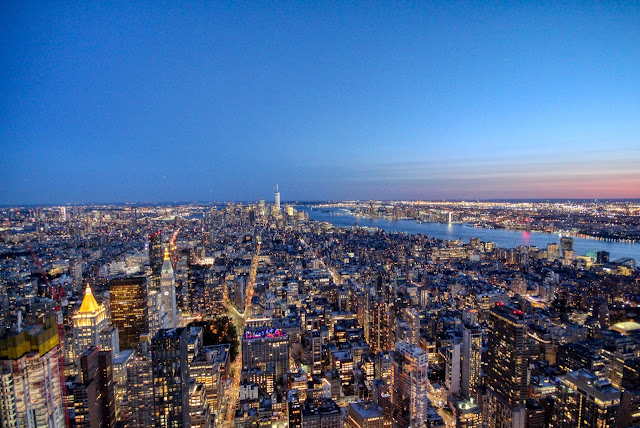 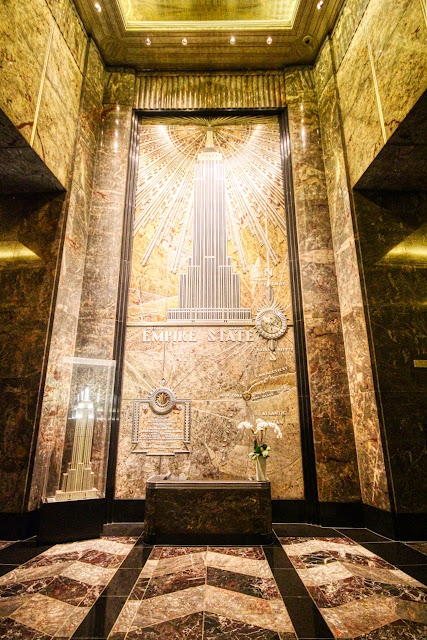 The One World Trade Center is the tallest of the perches at 101 stories and offers views of the Statue of Liberty. 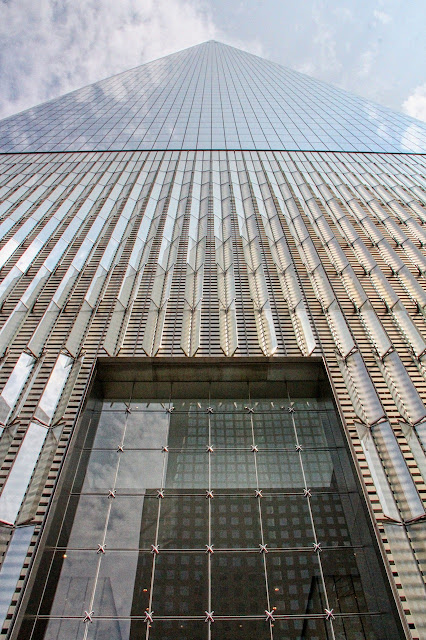 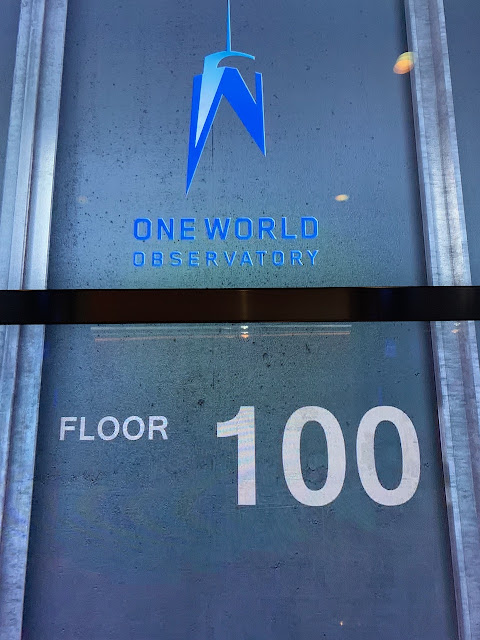 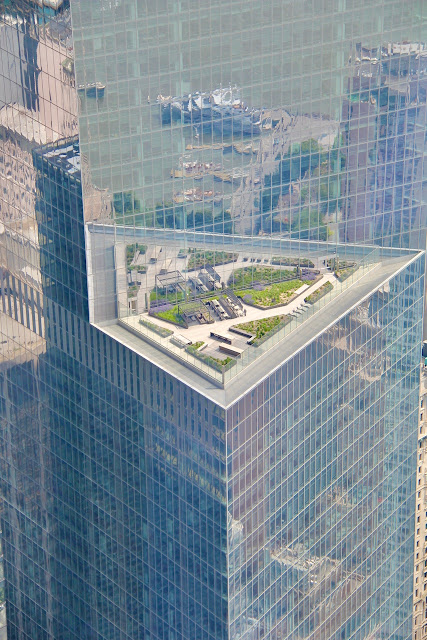 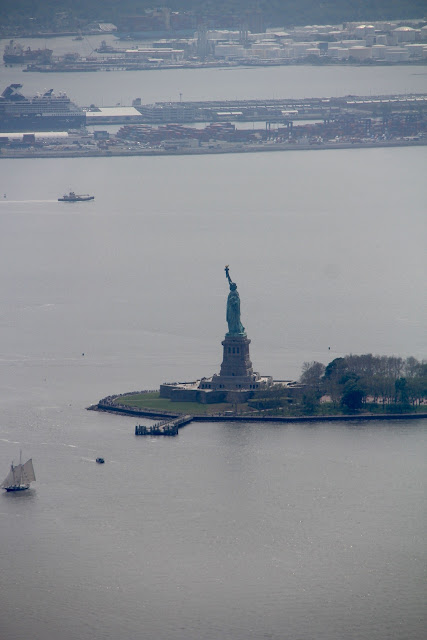 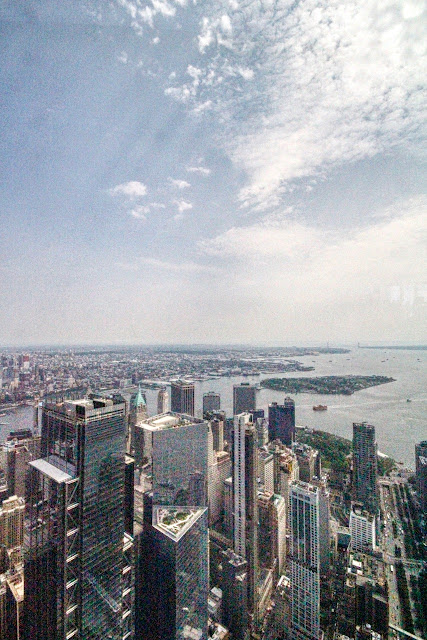 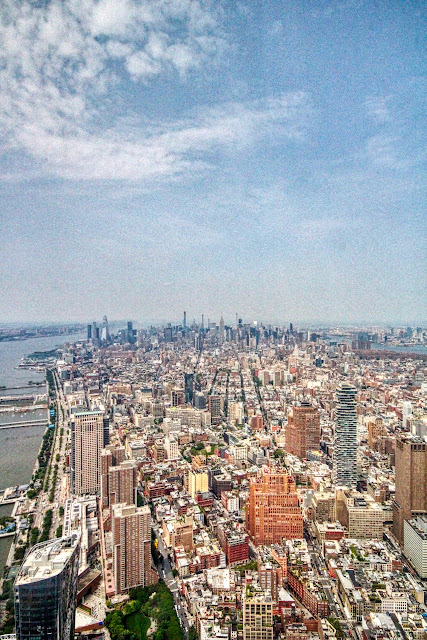 The Rockefeller Tower offers views of the Empire State Building as well as Central Park. 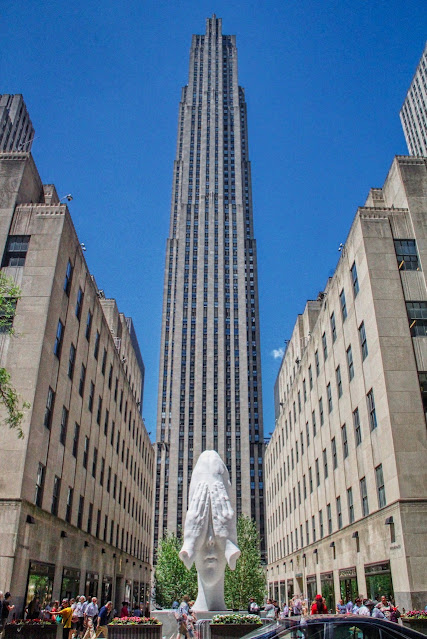 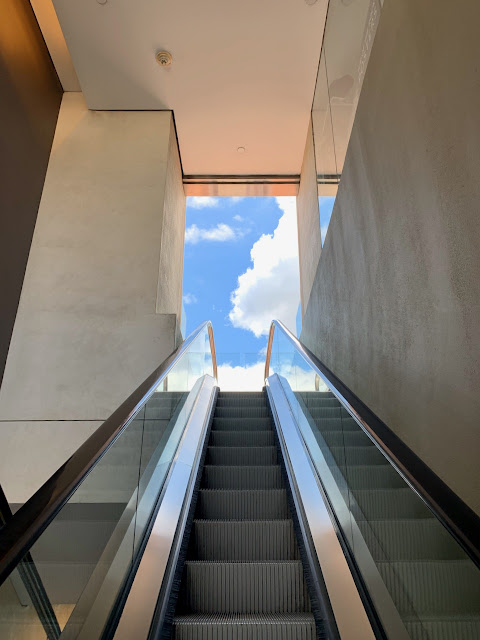 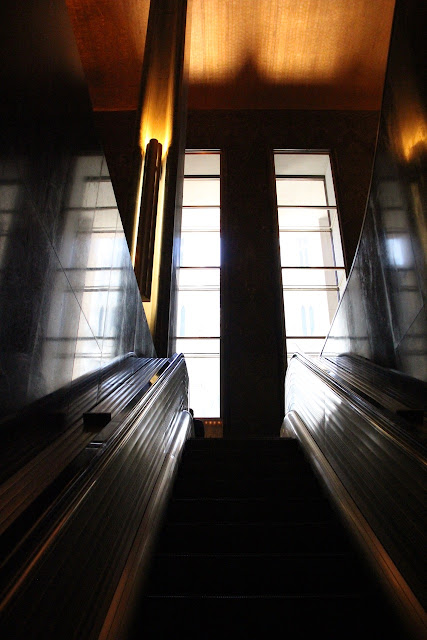 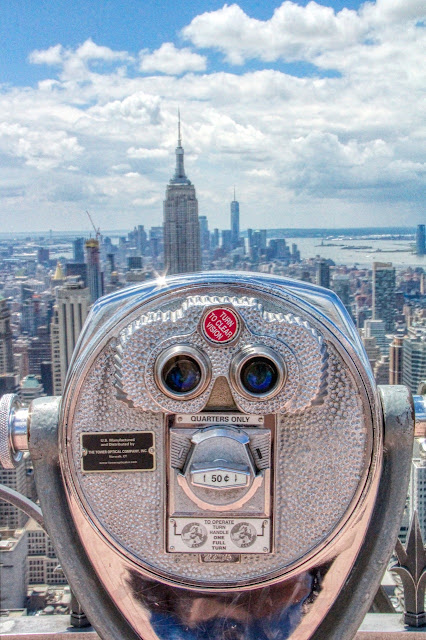 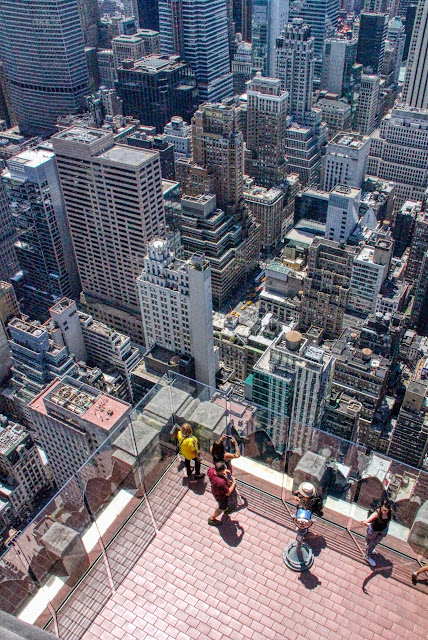 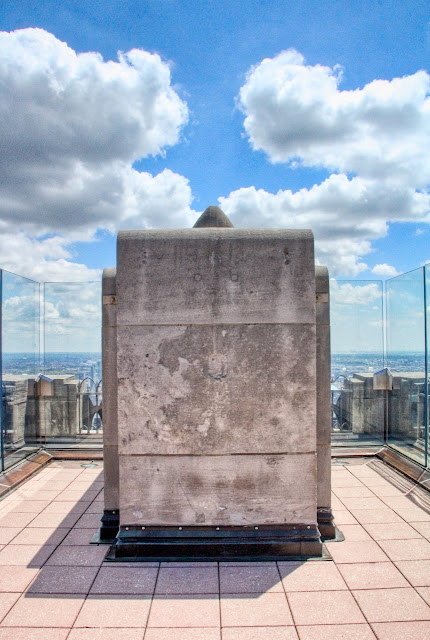 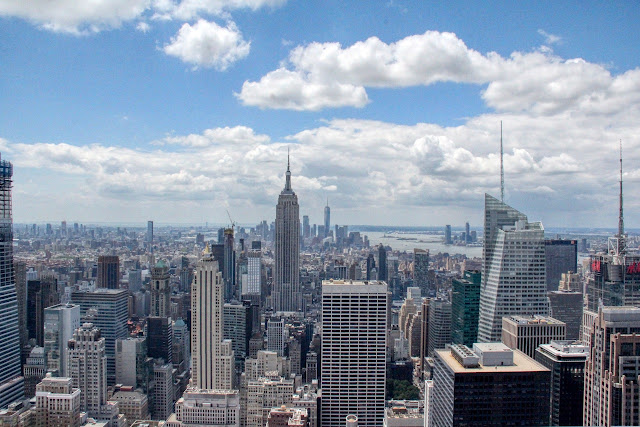 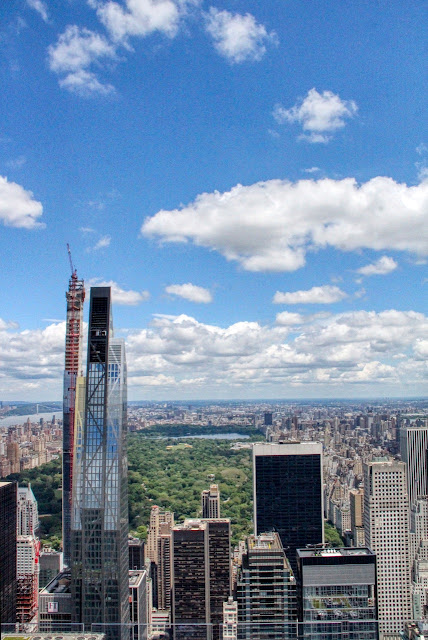 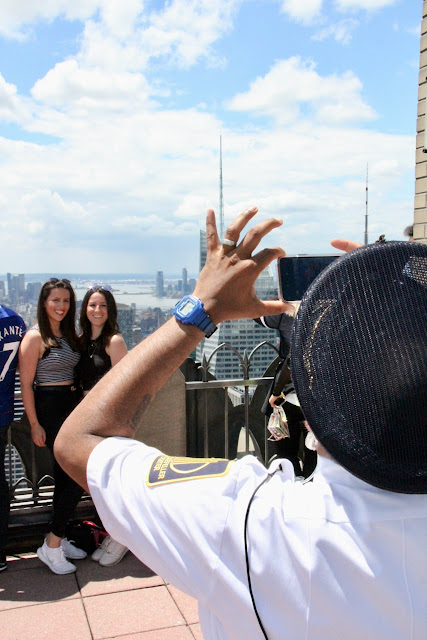 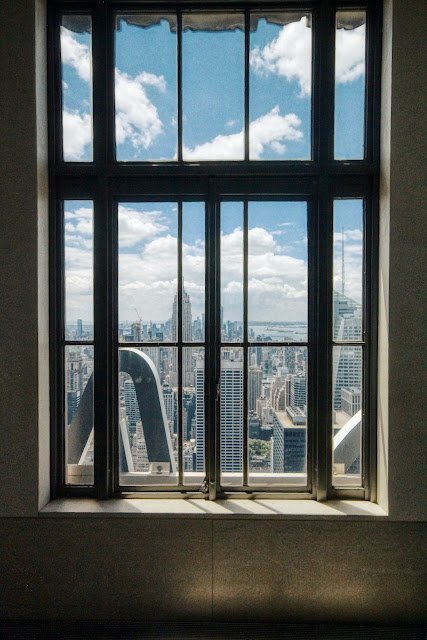 Posted by bubba of the bubbles at 9:06 PM