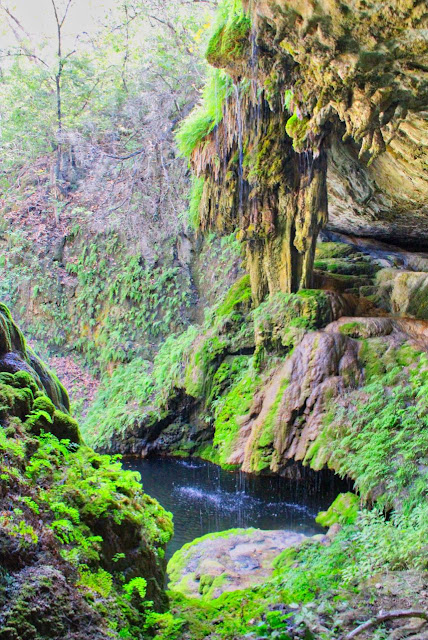 From hippy hangout to nature preserve due to a Frank Lloyd Wright student, Westcave is a slice of Hill Country heaven nestled into an erosional rivulet of the Pedernales River west of Austin. Used and abused for many years by trespassing hippy campers (not hippocampus...), one of those trespassers was local John Covert Watson. Watson harkened from the wealthy Covert family, studied under Wright at Taliesin, and worked under Aaron Green, Wright's San Francisco assistant, on the Maron County Civic Center. After seeing a "For Sale" sign on the property, Watson purchased the Westcave property with his inheritance and began the long process of protecting and restoring the property.

My office recently held a retreat here, which involved meeting in the architecturally ambitious hall as well as a small hike down to the cave. Watson described Westcave as Greek in scale and gender while he referred to the larger and more masculine Hamilton Pool, 1 mile to the east, as Roman. 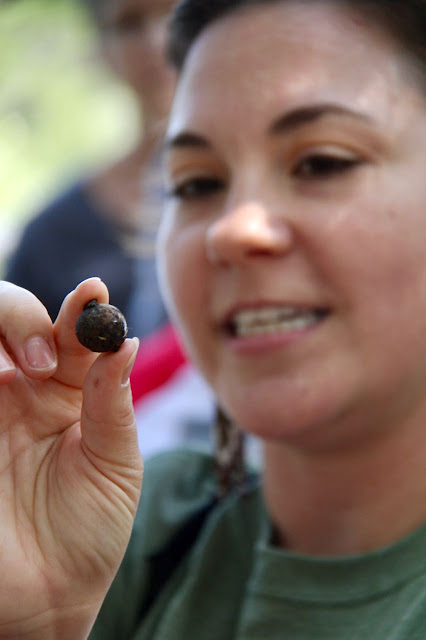 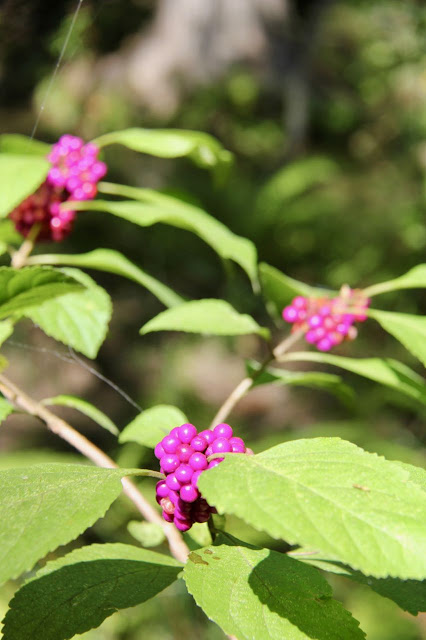 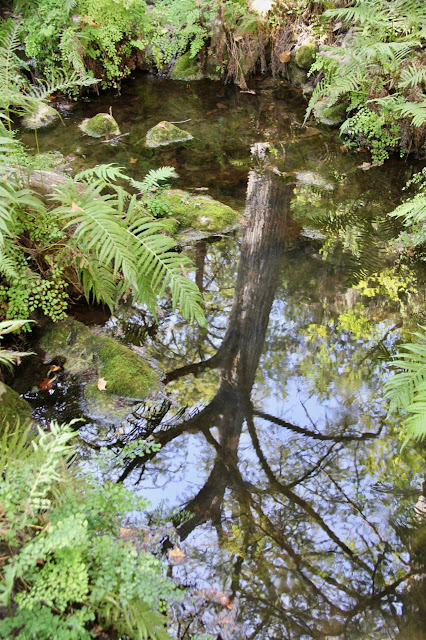 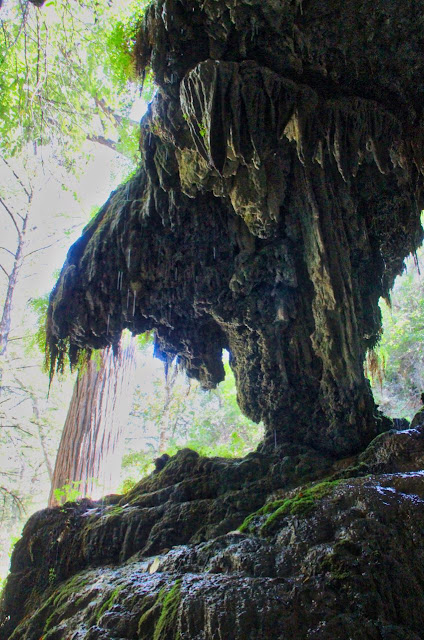 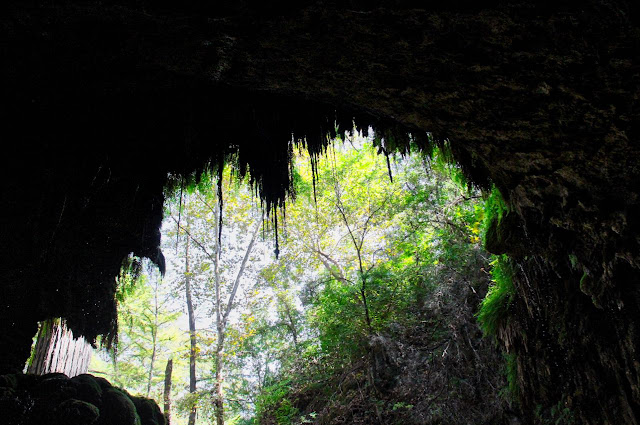 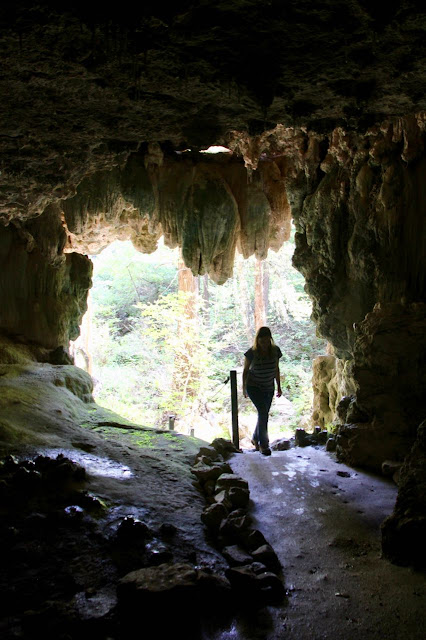 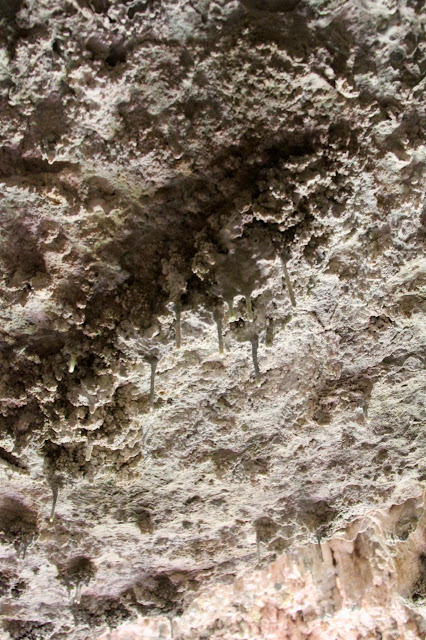 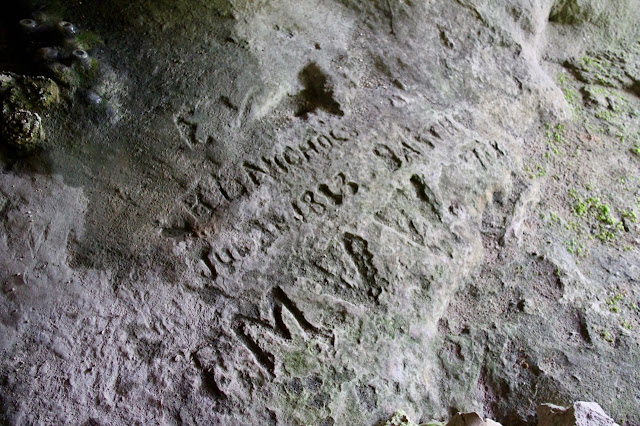 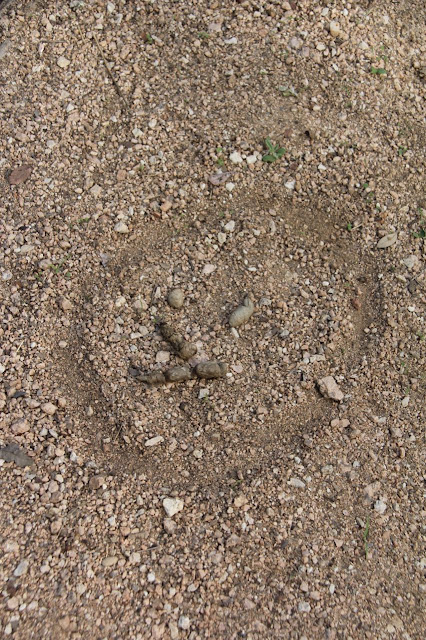 The visitors' center is a nice fusion of Hill Country vernacular and regional Modernism. The building, designed by Jackson and McElhaney Architects, incorporates rainwater harvesting, solar orientation, and a nifty solar calendar. It also evokes the cave itself, with thick, solid columns local Glen Rose Limestone and deep overhangs. The building features photovoltaics, ground source heat pumps, indoor and outdoor rooms, and recycled or local materials. The floor sports a meridian line that, in conjunction with a hole in the ceiling to allow the sun inside, tells the date and the time. 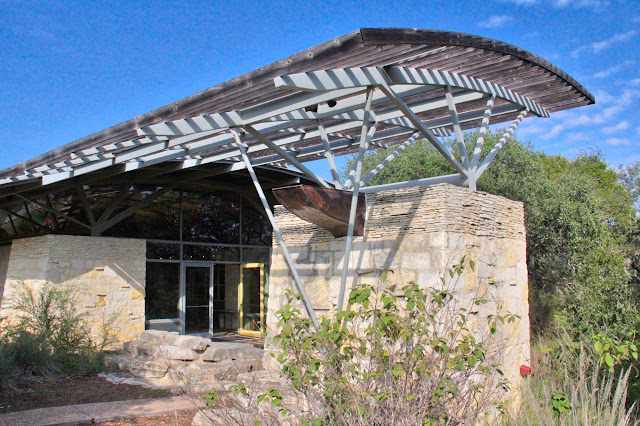 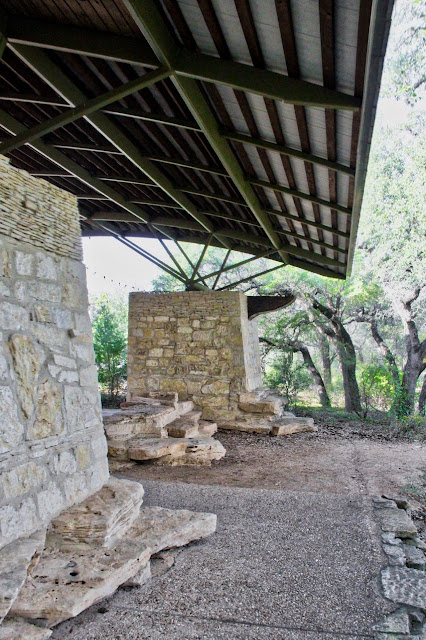 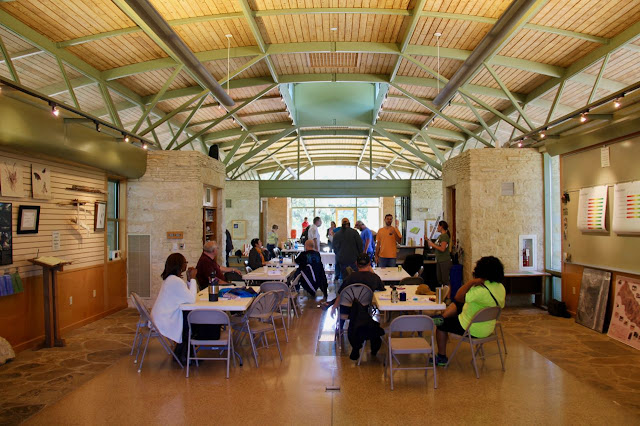 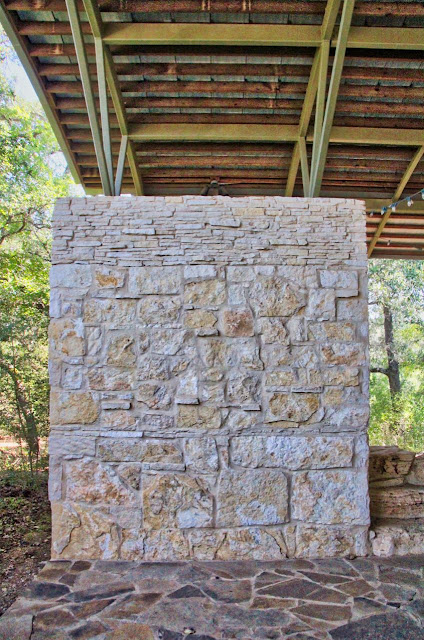 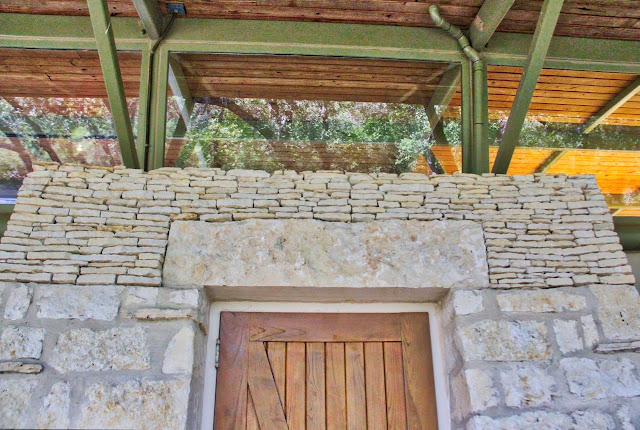 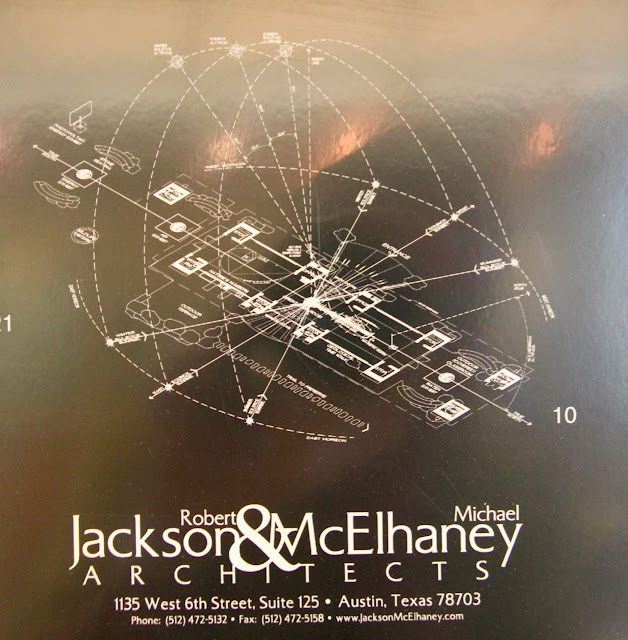 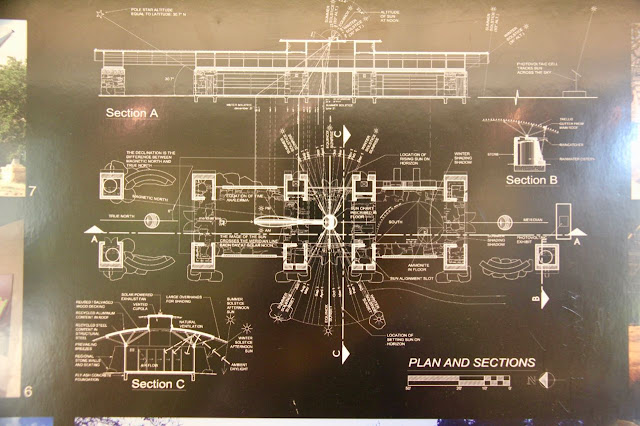 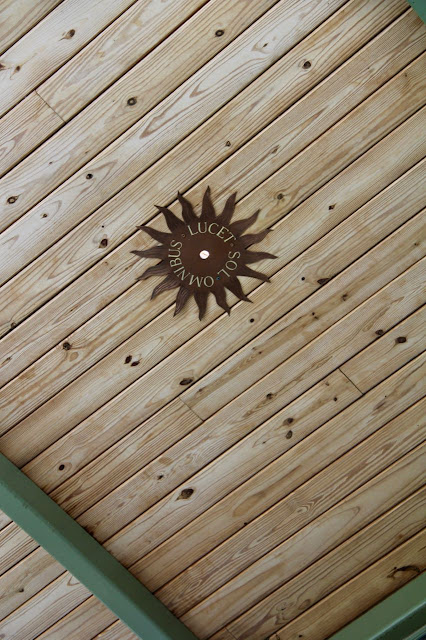 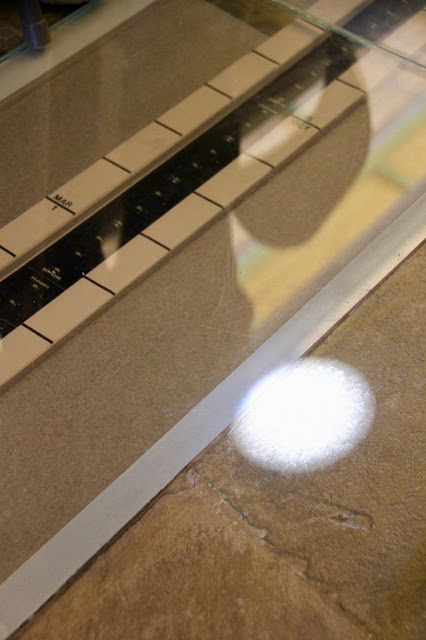 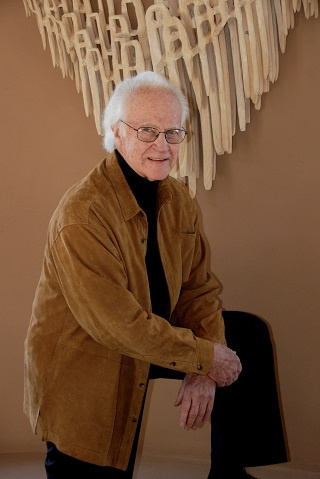 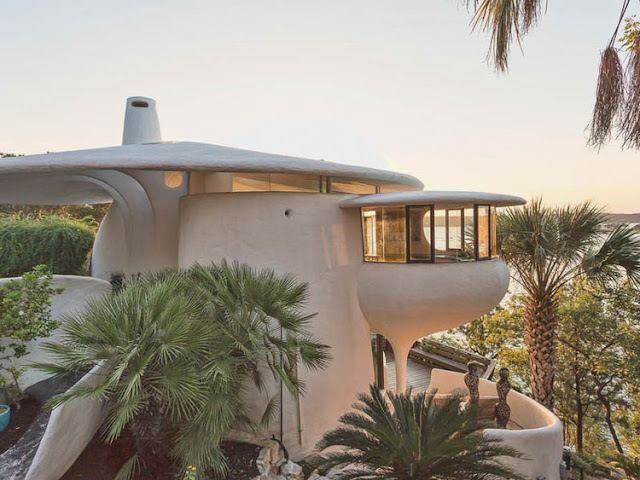 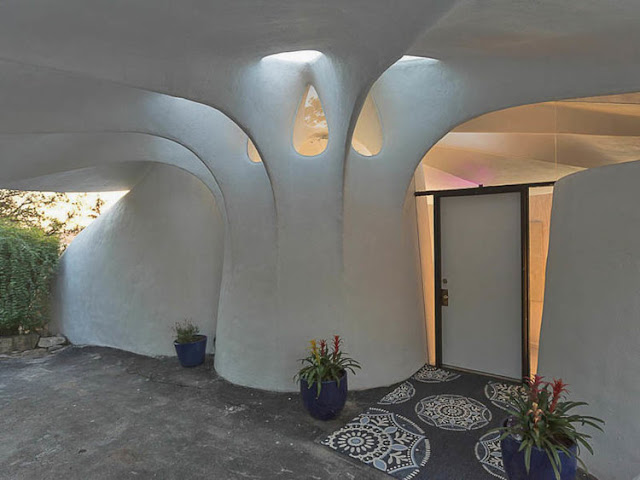 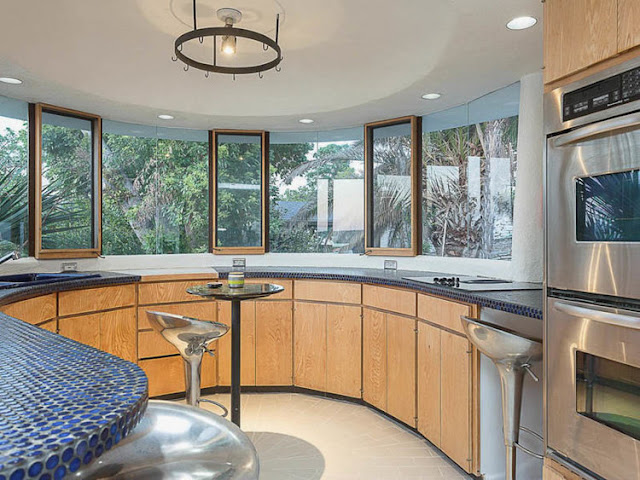 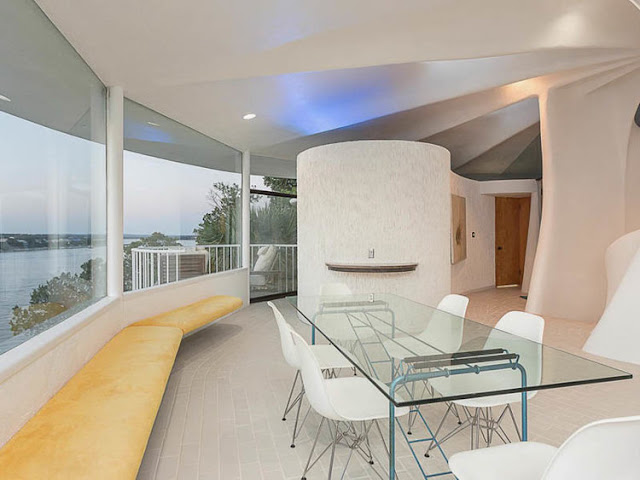 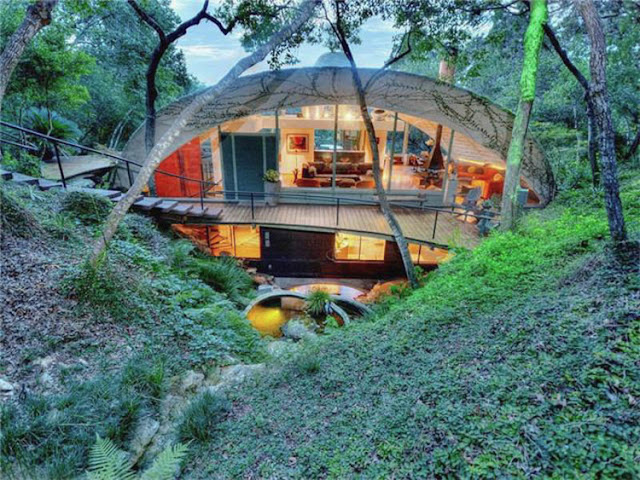 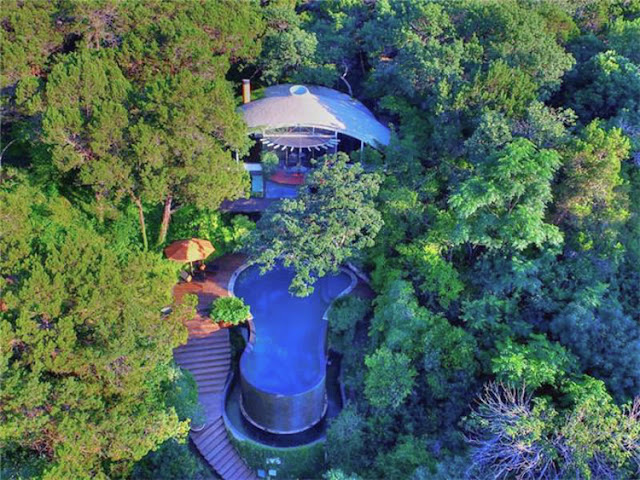 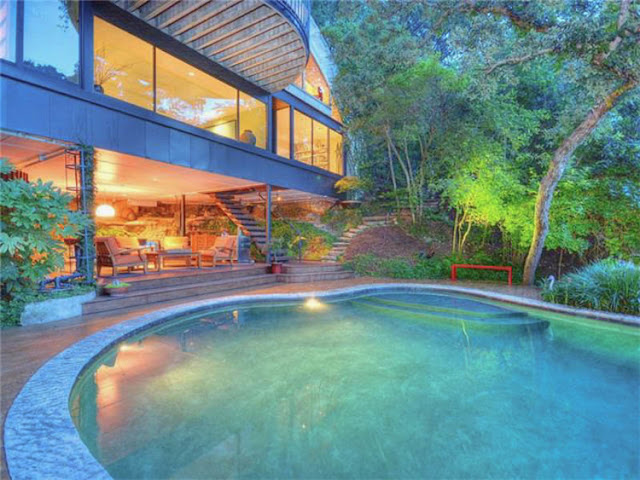 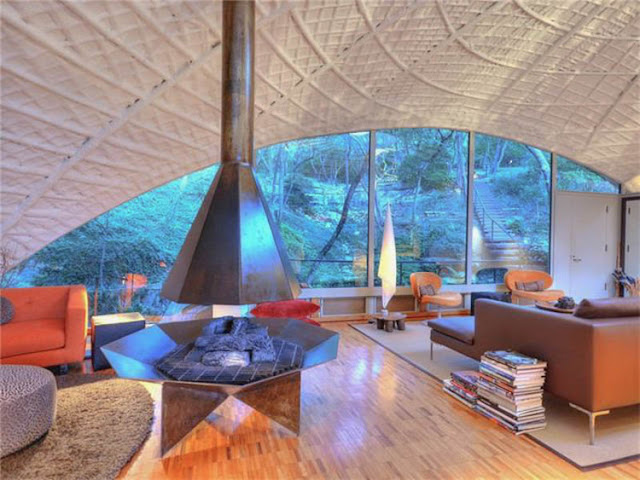