we cut the cord! 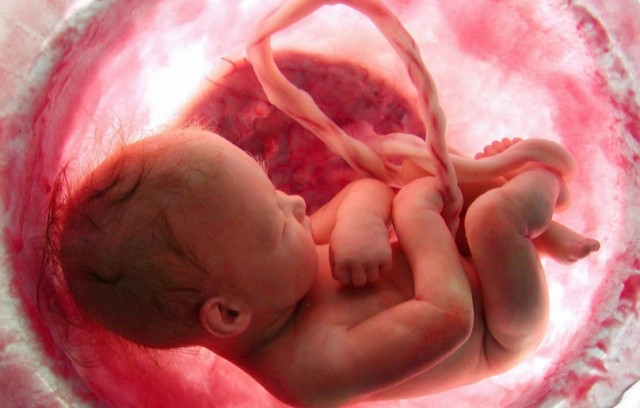 Ahhhh: The warm comfort of the womb of cable television. ESPN, The Weather Channel, HGTV, and 543 other stations we never watch. But we all must leave the womb, enter the unbearable lightness of being, and cut the umbilical. We finally did it: We cut the cord.

The cable industry is in a death spiral. They are losing customers because they cost too much which causes them to raise prices which causes more people, like us, to cut the cord.

The last straw was our last bill, which increased to $260 a month. That’s three grand a year for seven bajillion channels we don't watch. No thank you.

We had intended to cut months ago, but, you know, life. Until that last bill. As it turned out, cable was easy to cut. Pulled the box, found the remote, stood in line for five mere minutes and turned the damn thing in. They didn't even try to keep us cabled. The hate, apparently, is mutual.

Now truth be told (cough, cough), we still have the literal cable for internet, but the cable box is gone. With our new bill less than $90 a month, we're saving more than $170 a month. That's a lot of margaritas, folks. 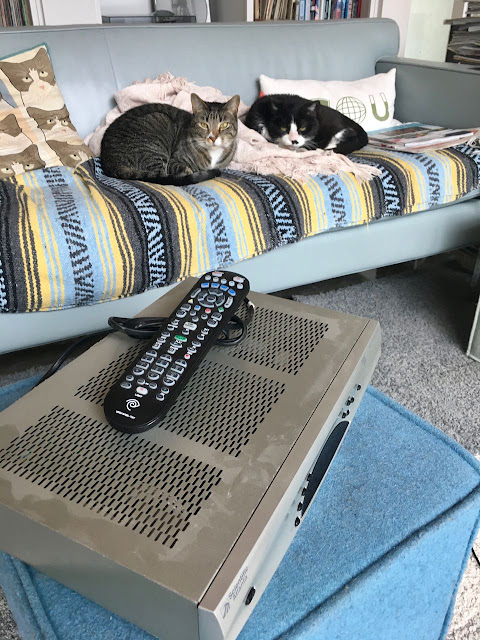 What do we use instead? Well, we goofily didn't watch much TV in the first place. We used it to watch football and, in a sign of impending old age, The Weather Channel (but only during severe weather events: We’re not that old!). We have AppleTV, which gets us movies (for a fee) and Netflix (which we might chuck as well). We bought a digital antenna to see the local channels for football. We might consider an internet source to get access to ESPN. Or we might not. Maybe we don't need to watch as much football anymore (pay attention to this trend, NFL...).

The first cable-less gotcha was on Derby Day. While working in the garden and reveling in the amount of mint we had growing, I yelped "Let's add culture to someone's life and invite someone from Greenlawn to drink mint juleps and watch horses run around a track!" "Yes!" yelped the bride in response. Thirty minutes after confirming plans, the bride yips "We don't have cable! And you don;t have the antenna hooked up!"

Fortunately, it wasn't too much of a chore to hook up the antenna. What has been a chore is getting audio from the TV into the surround sound system. But I'll get it figured out. Someday.


SaveSave
Posted by bubba of the bubbles at 8:24 PM