How Low Can You Go? Spousal Experiments in Water Conservation 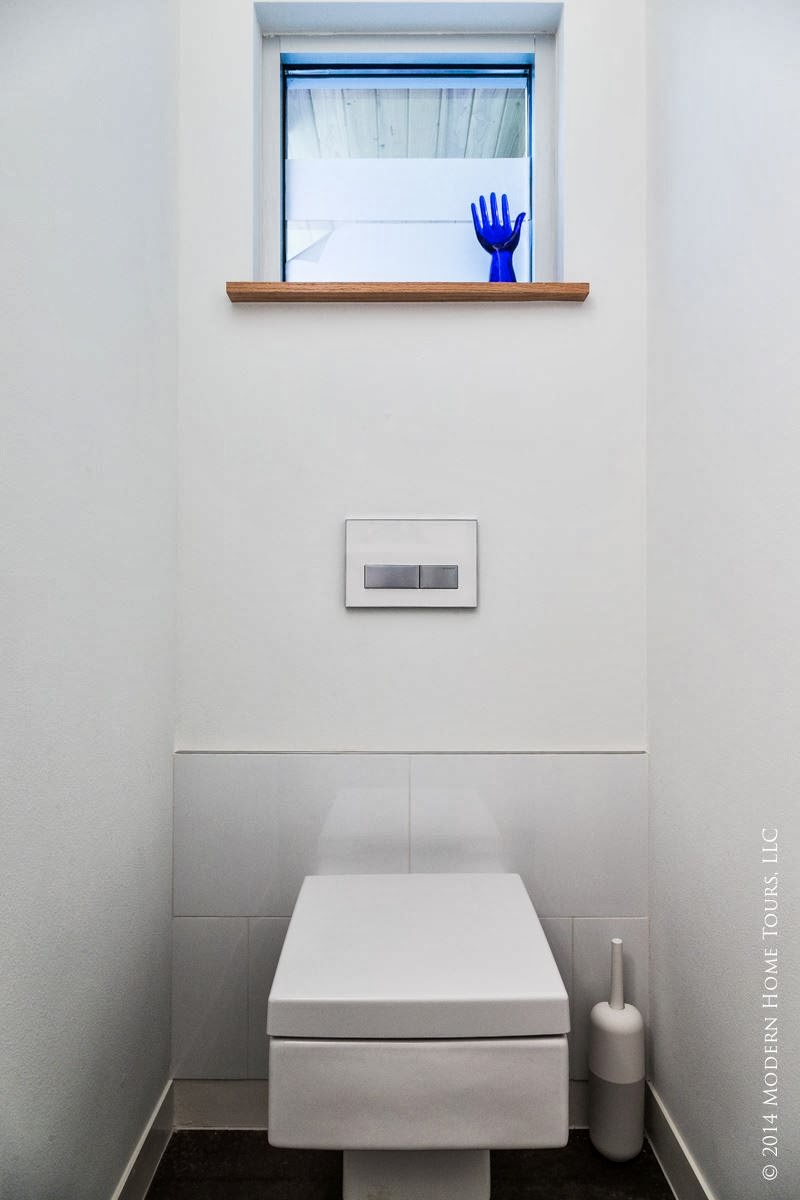 [Here's an article I wrote for a Texas water conservation publication that just got published last week.]

Due to an accidentally awesome real estate investment in our first house, a small inheritance from grandpa, being DINKs (double income, no kids), and a willingness to absorb massive amounts of debt (it’s the American way…), my wife and I were fortunate enough to help design, build, and move into a house last summer in north-central Austin. As you might have guessed, being a serious water geek (What? You didn’t know?!?!), I spent quite a bit of time researching, choosing, and installing fixtures and appliances to increase the efficiency of water use in our home. On the behavioral side, I’ve also experimented with water conservation on my spouse. Water savings have been substantial, but spousal behavioral results have been mixed…

The average Texan uses 95 gallons of water per day at their home.  We are currently using 33 gallons of water per person per day. We got there by choosing WaterSense fixtures for the inside and not using city water outside. Getting there has been relatively easy, but there have been some challenges along the way.

Based on work by the Texas Water Development Board, an average Texan uses about 59 69 percent of their residential water inside. That equates to 66 gallons per person per day. Although a lot of people focus on reducing residential water use outdoors (and there’s nothing wrong with that…), the primary use of water for an average Texan is indoors. That 33 gallons per person per day that my wife and I achieved is half that of the average Texan, a water savings that’s greater than what an average Texan uses outdoors over the course of a year. And it was easy as peach pie to get there. All we did was choose WaterSense-rated fixtures and appliances, items that use at least 20 percent less water than today’s federal fixture standards. The only indoor behavioral change required was choosing which button to press when flushing a toilet, although I would like us to be more efficient in the shower. 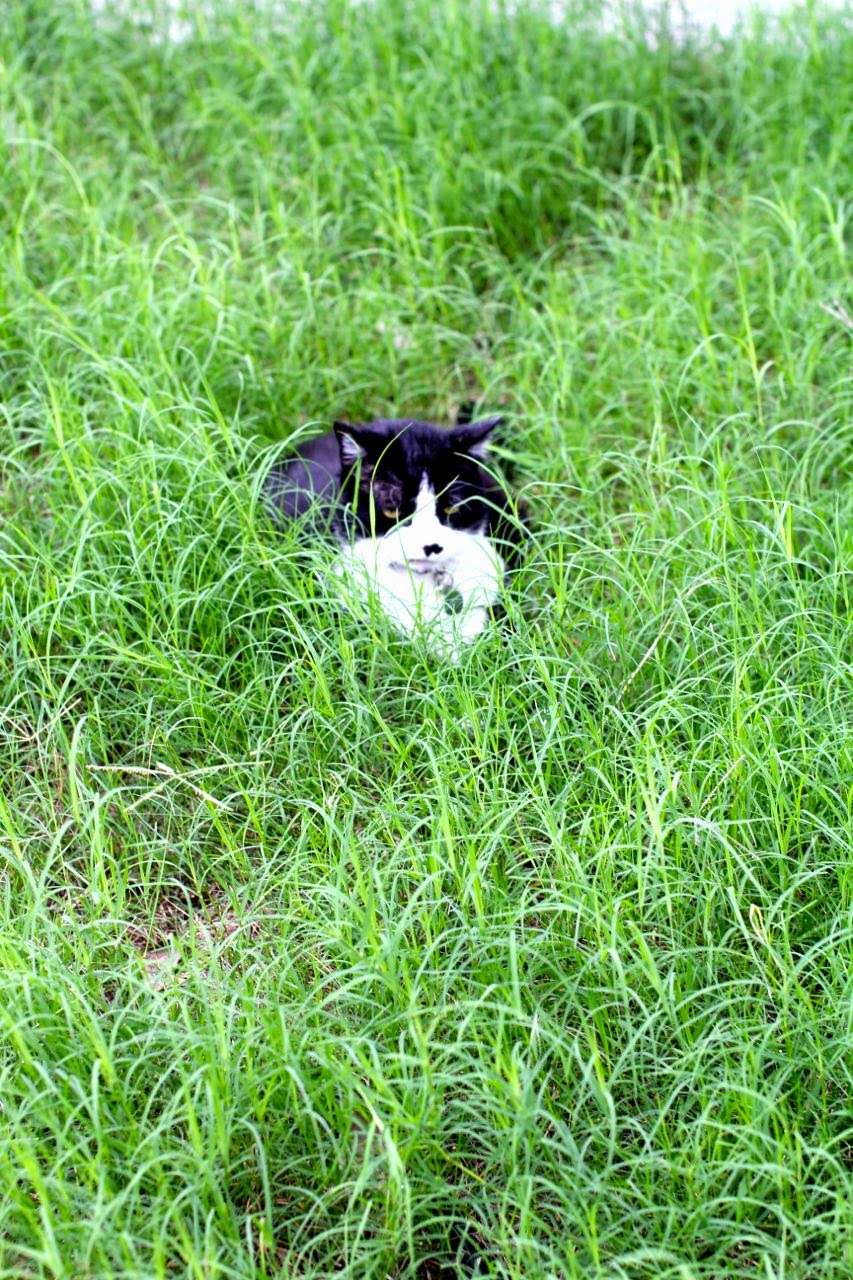 According to the U.S. Department of Energy, an average American uses 17 percent of total indoor water use for showering, just behind toilets (27 percent) and clothes washers (22 percent). With toilets and clothes washing taken care of with efficient fixture choices, I’ve tried to increase shower efficiency by encouraging the bride to take shorter showers. To help things along, I picked up one of those TCEQ shower timers as an educational tool with the incentive to “beat the heck out of TCEQ!” For some reason, that shower timer goes unused or “disappears”. And my shower-based lectures on water conservation seem to have worn thin. If she’s particularly agitated she’ll say “You know how long my showers are when you are not here? Thirty minutes. Did you hear that? T H I R T Y   M I N U T E S!!!! S O M E T I M E S   L O N G E R!!!” Ultimately, I’ve had to choose between (1) shorter spousal showers or (2) cancelled conjugal visits with loud threats of bitterly expensive divorce proceedings. As in many decisions, I made an economic one.

What we did outside required more dramatic behavioral changes. We thoroughly xeriscaped our yard with natives and drought tolerant plants and used lots of mulch and gravel. What little turf we have (9 percent of our yard, about 750 square-feet) is drought tolerant (a billowing Aggie Zoysia in one place; a scrawny buffalo grass mixture in another). We grow vegetables in a series of wicking gardens, an efficient way to water-from-the-bottom to minimize evaporative losses. We also have a massive, for an urbanite, rainwater collection tank: 5,000 glorious gallons of cloud juice storage dedicated to outdoor use. The plants love rainwater compared to city water, and the time we save by not mowing grass or watering the garden leaves more time for arguing about showering. Win-win! 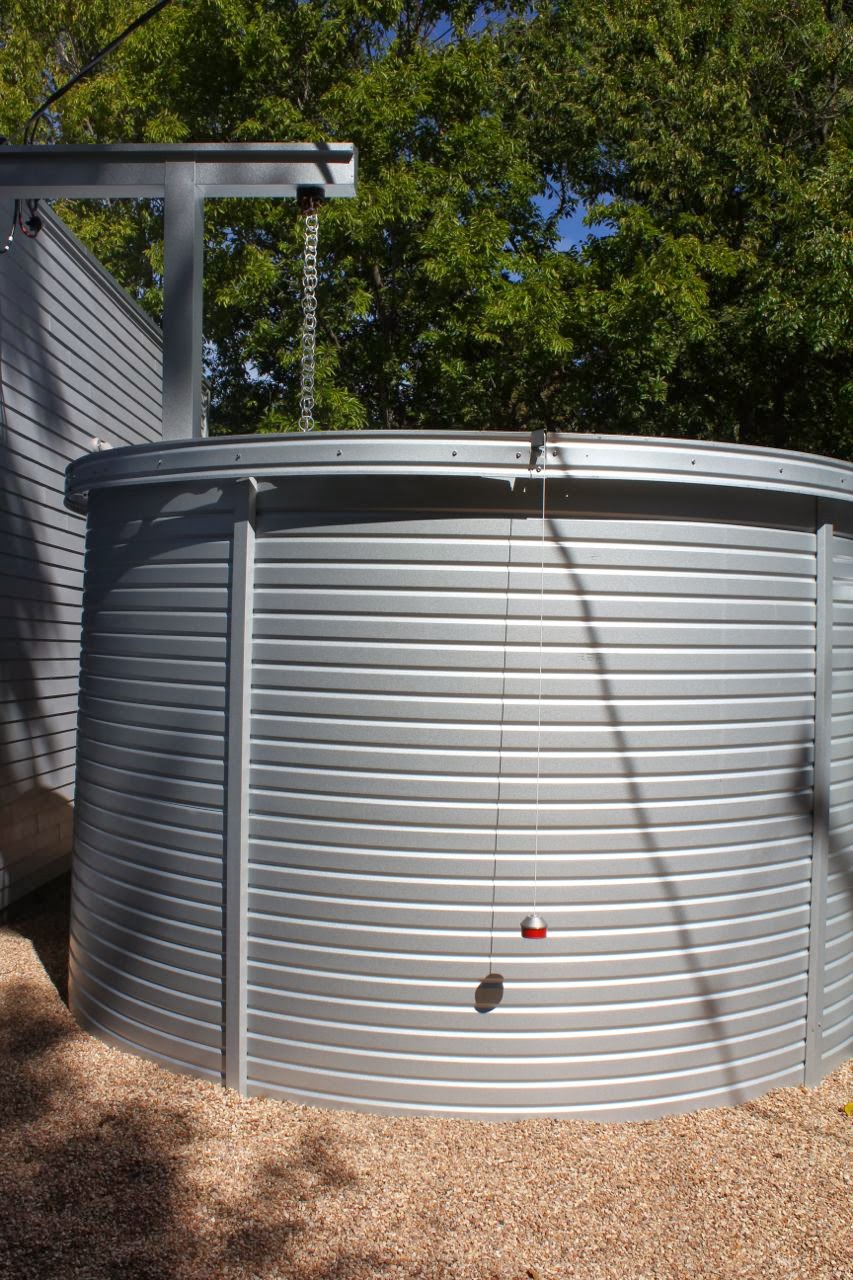 My wife and I truly love to collect rainwater. We placed our tank where we can see it from our living room (it’s gorgeous…), so whenever it rains, we watch the float on that tank like hawks. However, sometimes it’s painful to use the liquid gold we collect.

Me: “Honey! Why are you using city water to wash the picnic table?!?!”

Honey: “I don’t want to waste the rainwater!!!”

As a friend pointed out, she may be taking a wider more strategic position on water resources given how low the Highland Lakes are right now. When designing the plumbing for the house, I asked for a central shut-off valve to keep the outdoor fixtures from freezing during harsh winters. That valve is also proving useful in discouraging the wife from using city water outdoors (at least until she figures out where that valve is [or finds the number for her divorce attorney…]).

So there you have it: We decreased indoor usage by half and total usage of city water by two thirds by using WaterSense fixtures and no city water outside. While decreasing our outdoor use required a great deal of effort , cost, and behavioral modification, indoor savings were easy to obtain with little behavioral changes (once I gave up on changing significant-other showering habits). And most importantly, despite all the spousal experimentation, we’re still married! However, writing this article makes me think we can go lower. Anyone up for 25 gallons per capita per day?
Posted by bubba of the bubbles at 6:29 PM