most beautiful city halls in the US (hint: austin has one!) 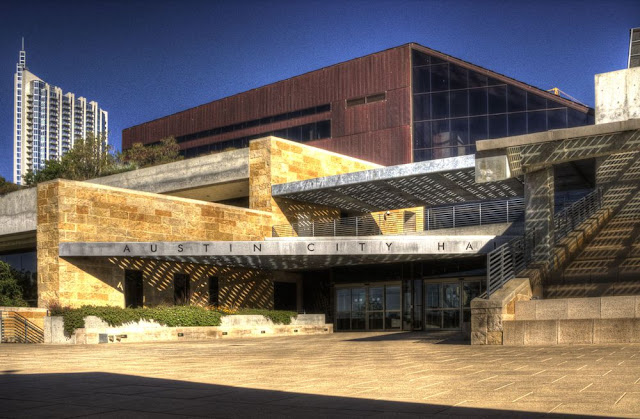 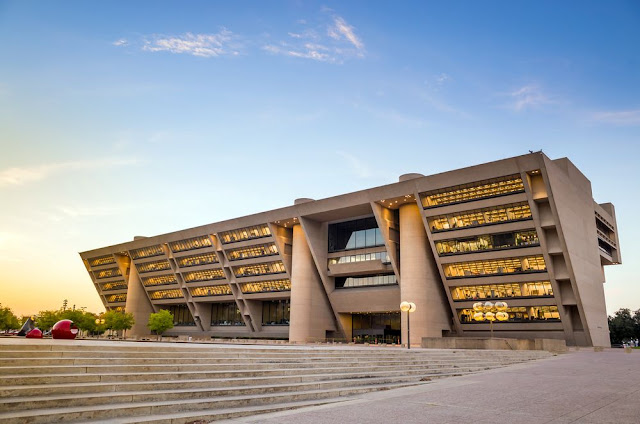 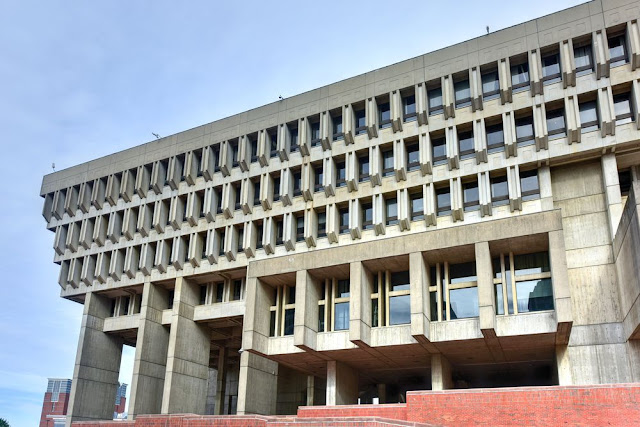 So beautiful. So Brutal. So Boston. 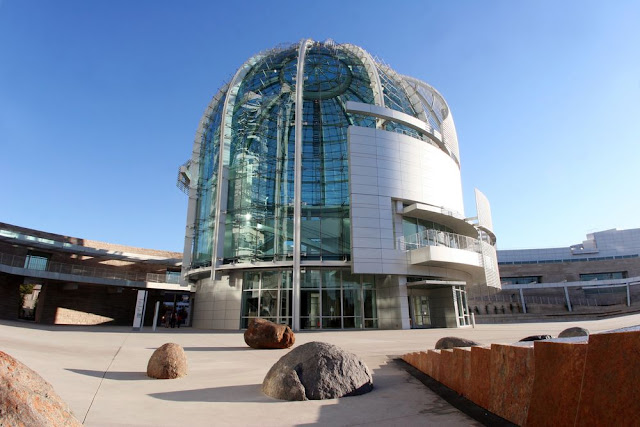 Posted by bubba of the bubbles at 7:30 AM